Ganguly was mocked on Twitter for promoting healthy oil after suffering heart attack.

Former India cricket captain endorses Adani Wilmar’s Fortune Rice Bran Health oil which is promoted to be healthy for the heart with a tagline “Dada bole welcome to the 40s” as Ganguly can be seen asking in the advertisement, “Will you stop living if you’ve turned 40?”

Three days after Ganguly suffered cardiac arrest, Adani Wilmar, the manufacturer of the Fortune Rice Bran Health oil halted all advertisements of the advertisement on all platforms following the criticism on social media with the agency behind the brand looking into the issue.

Since the 48-year-old BCCI president endorses the Fortune Rice Bran cooking oil that promises a healthy heart, netizens are targeting the 2020 Ogilvy advertisements and criticizing the brand after the latter suffered a heart attack. However, Dada is now stable and set to discharge from the hospital on January 6.

Following the social media attack and trolling, the brand has pulled down all advertisements from all platforms and even reportedly asked their advertisement agency to prepare a fresh redressal campaign for the rice bran cooking oil. The brand campaign was created by the agency Ogilvy & Mather.

As reported by Economic Times, a source close to the campaign revealed: “The advertising featuring Ganguly has been removed across platforms.”

He further added, “Ogilvy & Mather, the creative agency for the brand, is looking into the issue and is working on a fresh redressal campaign.”

Noteworthy, fans have been asking the legendary cricketer to promote the brands wisely while wishing him a speedy recovery on social media. 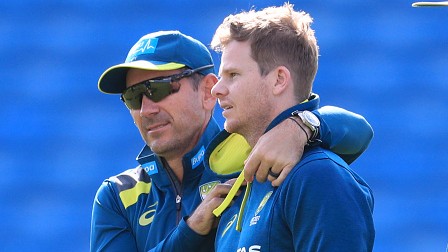 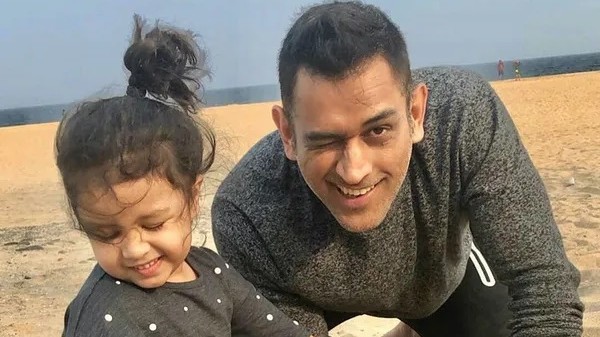 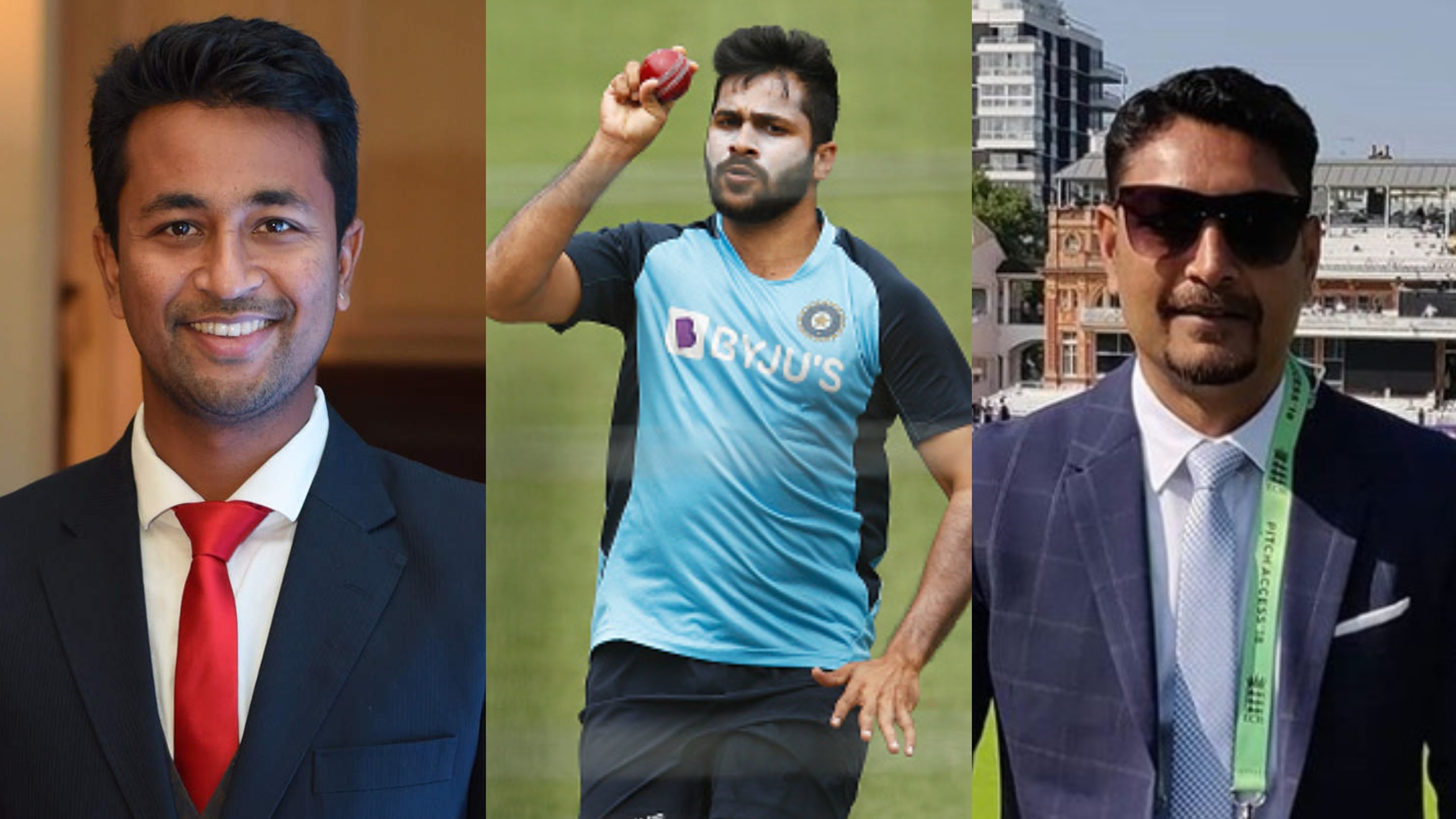