The BCCI President complained of chest pain earlier in the day and is now out of danger. 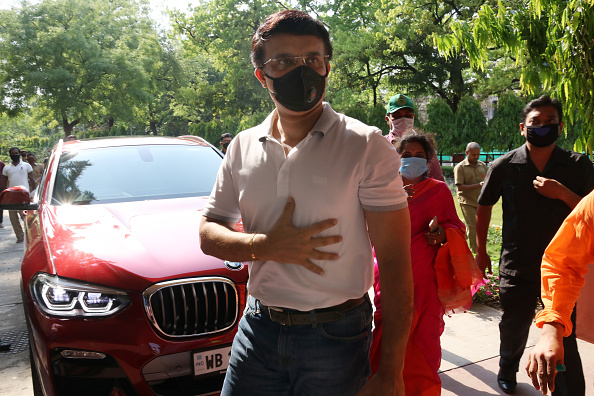 In a positive piece of news from Dr. Aftab Khan of Woodlands Hospital in Kolkata, it is now known that Ganguly is out of any risk and is currently in a position to talk. The doctor gave this relieving piece of news after the angioplasty was carried out successfully. He also revealed that the former cricketer has had two blockages in his heart.

Dr. Aftab Khan told the reporters, “Sourav Ganguly has undergone angioplasty. He is stable now. He will be monitored for 24 hours. He is completely conscious. There are two blockages in his heart for which he will be treated.”

“As of now he is stable, we will have a meeting on Monday and then we will decide what needs to be done further, priority is to let him settle down after heart attack. He is risk-free and he is talking as well,” he added.

The fact that Sourav Ganguly is out of risk is much more than a breath of fresh air to his fans, former colleagues and supporters. Earlier, the entire Indian cricketing fraternity had wished him well on social media after the scary piece of news circulated around. 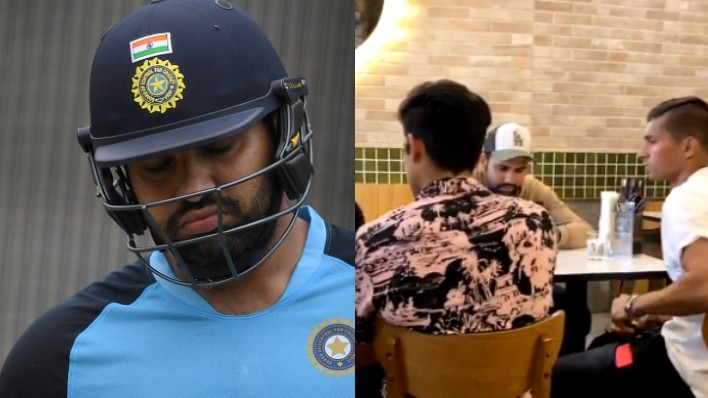 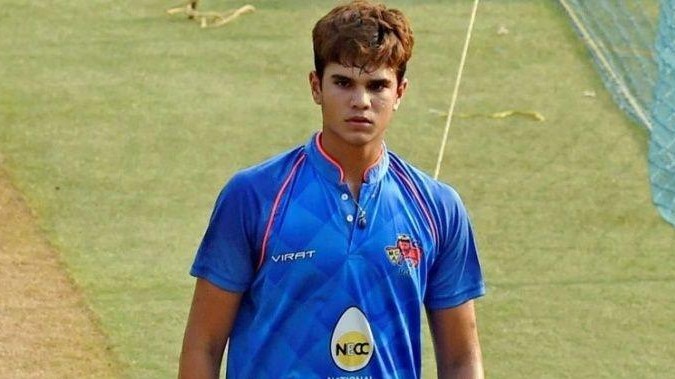 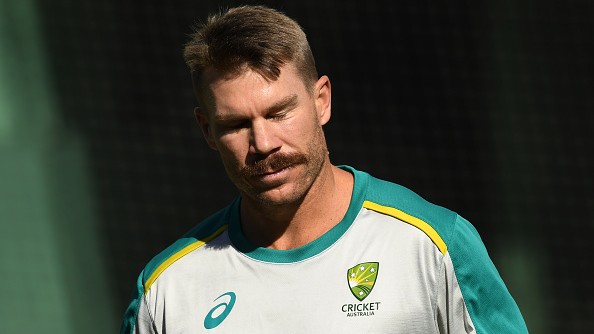