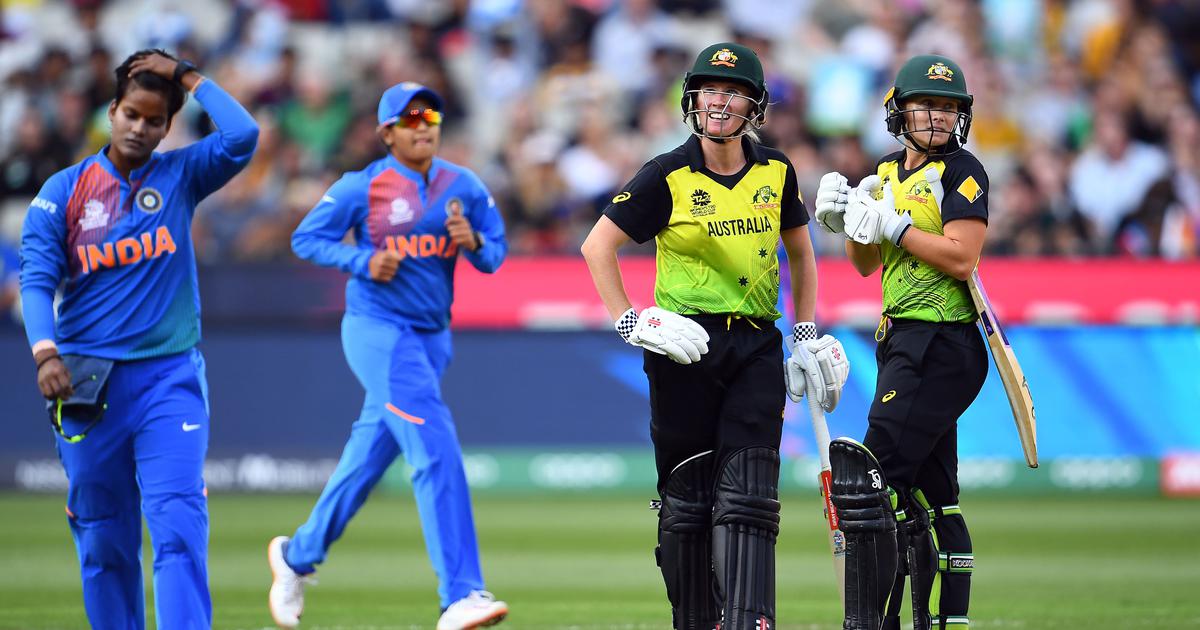 The three-match Commonwealth Bank One Day International (ODI) series between the Australian Women and Indian Women has been postponed until next season due to the COVID-19 pandemic.

The ODI series was originally scheduled for January 2021, but the latest Coronavirus outbreak in different regions of Australia has forced Cricket Australia (CA) to postpone the series.

On Thursday, December 31, CA has announced the postponement of the home ODI series between Australia and India women’s with the matches were due to take place on 22 January 22 in Canberra, 25 January in Melbourne, and 28 January in Hobart.

Nick Hockley, CA’s Interim CEO, said Australia will host India women cricket team next season with plans to expand the tour to include an additional three Twenty20 International series apart from the 3 ODIs with the dates and venues will be confirmed in due course.

The three-match Commonwealth Bank ODI series between the Australian and Indian women’s teams originally scheduled for January 2021 will be postponed until next season, with plans to expand the tour to include an additional three Twenty20 Internationals. https://t.co/tU2WiFVcAM

Hockley said in a CA official release on Thursday: “We are very hopeful of delivering an expanded schedule between the Australian and Indian women’s teams for next season, which would be an outstanding result for fans in both countries.”

The CA CEO further added: “We had initially hoped to play India this summer, however, the impact of the global pandemic made it necessary to postpone until next season. It will be wonderful to once again host the Indian women’s team, who was center stage for that unforgettable ICC T20 World Cup final at the MCG in March, and to do so with an expanded schedule from what was originally planned.”

He wrote on Twitter: “How does one justify this? Men’s cricket is happening right now but women can’t play. Gender equality, anyone?”

How does one justify this? Men’s cricket is happening right now but women can’t play. Gender equality, anyone? pic.twitter.com/78e3Fey1Ht

Noteworthy, Indian women have not played an international fixture since the final of the ICC Women's T20 World Cup final at the Melbourne Cricket Ground where they defeated by Australia in March 2020. 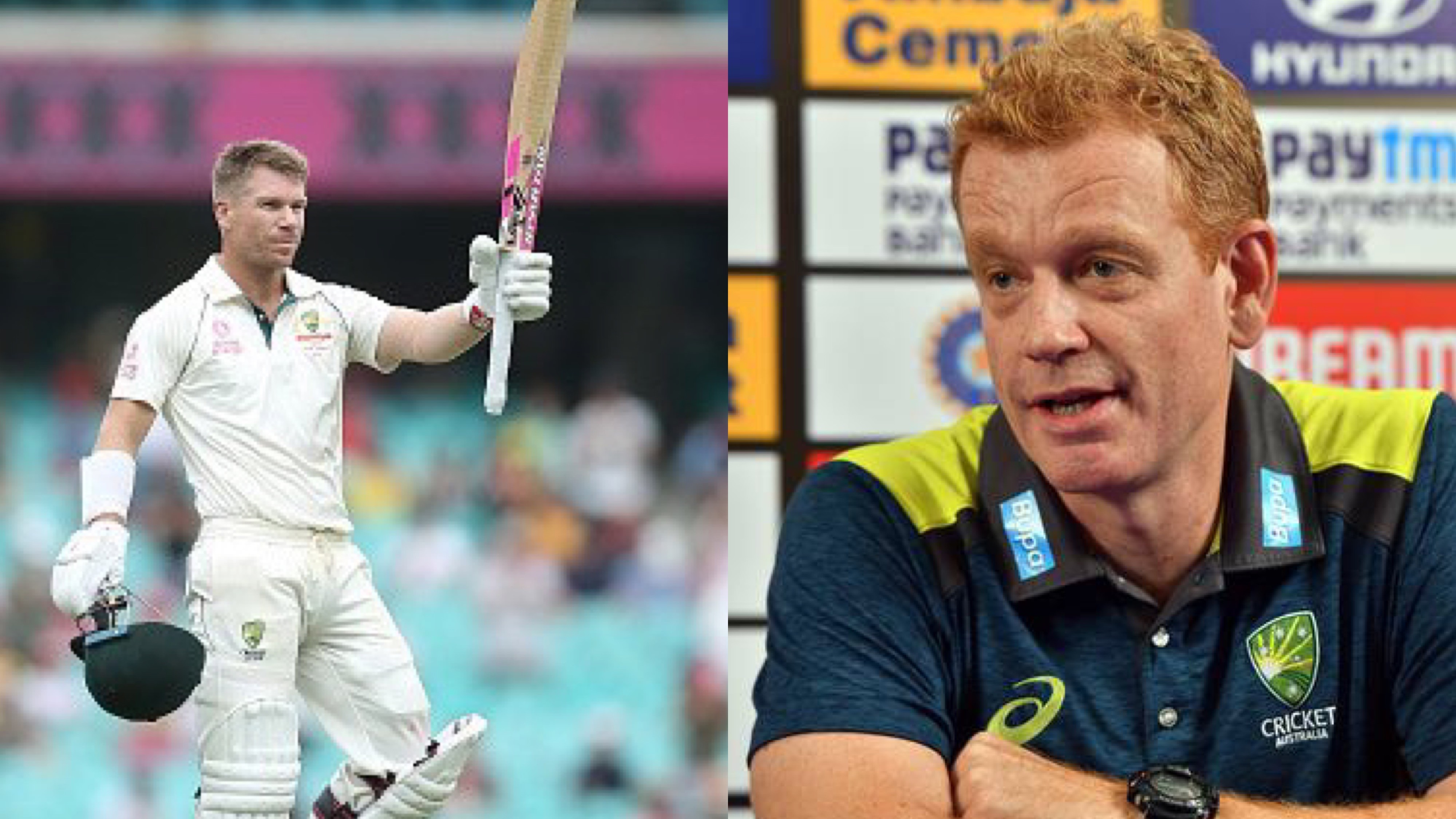 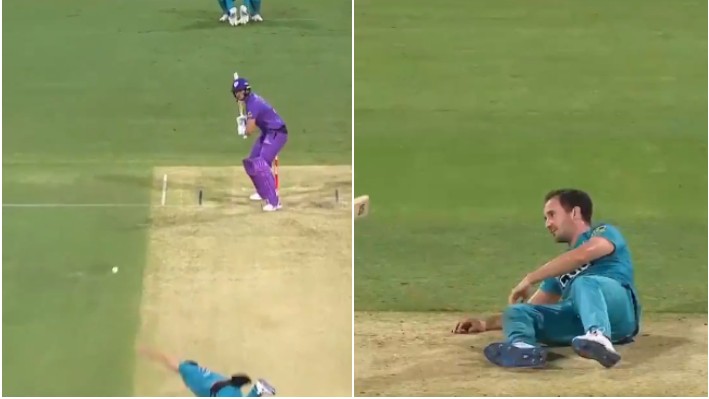 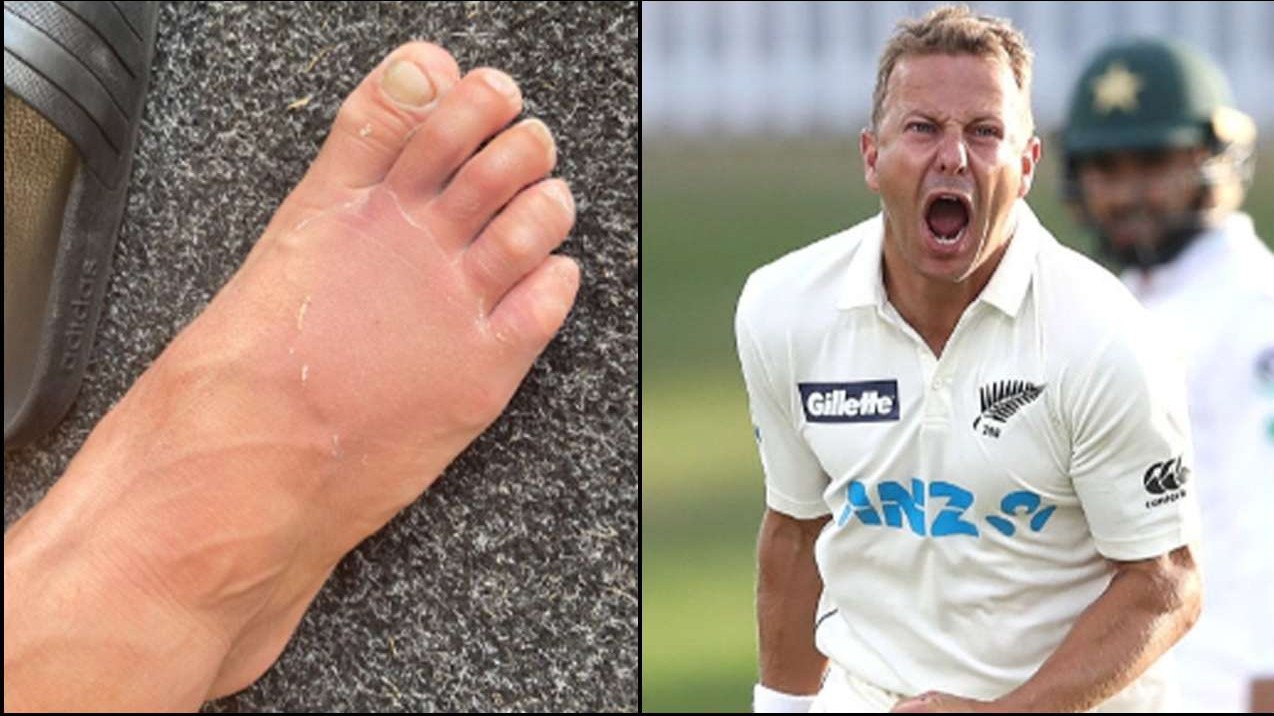