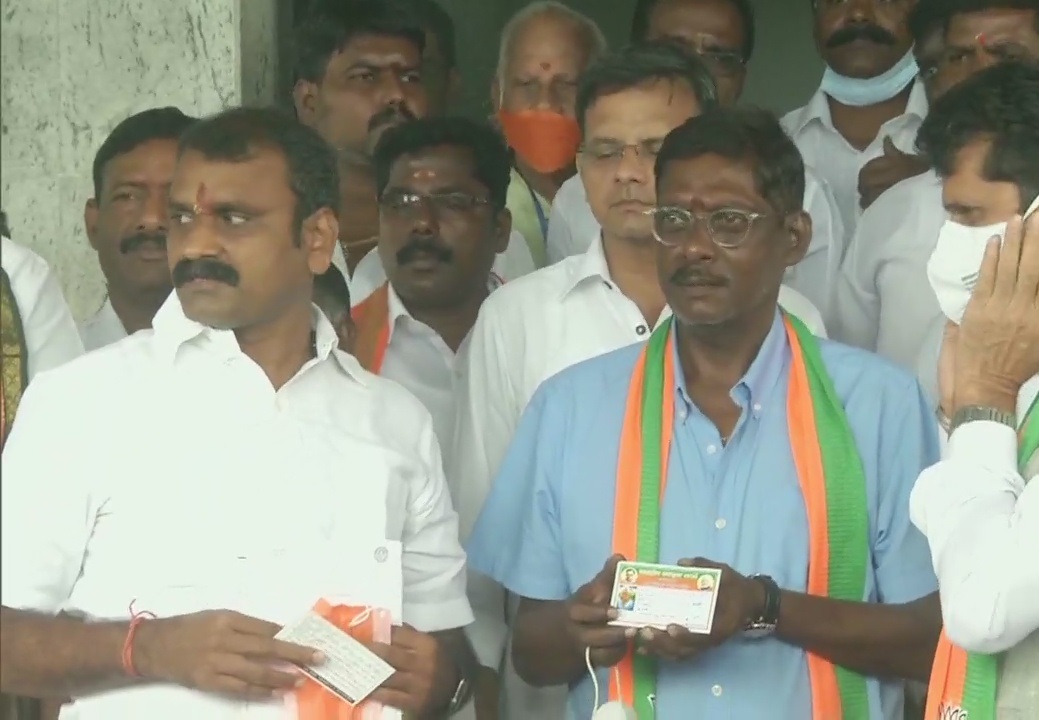 Former India leg-spinner Laxman Sivaramakrishnan has joined the BJP on Wednesday. This move may bolster the party ahead of the TN Assembly elections next year.

He joined the party in Chennai in the presence of CT Ravi, BJP national secretary in-charge of Tamil Nadu, and L Murugan, the president of Tamil Nadu BJP.

Sivaramakrishnan had made his debut for India at the age of 17 in 1983. He went onto play 9 Tests and 16 ODIs for India and picked up 26 and 15 wickets respectively. He was part of India’s 1985 Benson and Hedges World Championship of Cricket victory in Australia.

After retiring from the game, he has been a commentator for the past 29 years and has also been a spin bowling coach at the National Cricket Academy besides being part of the ICC’s Cricket Committee. 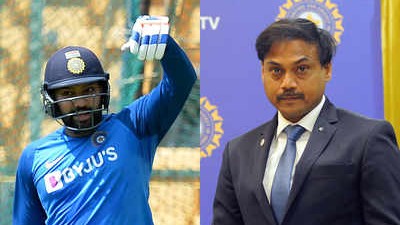 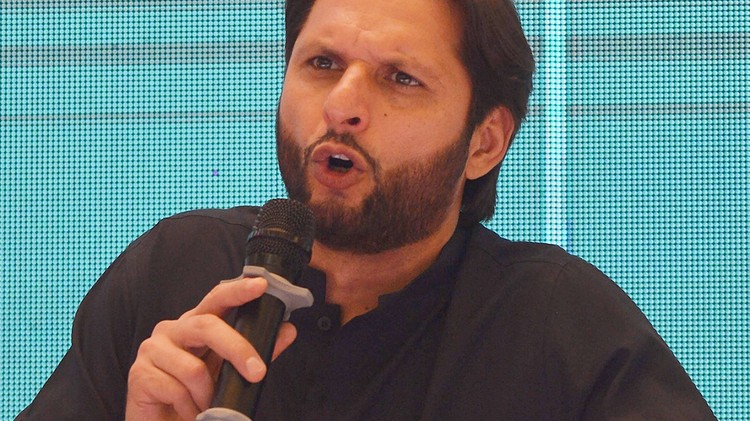 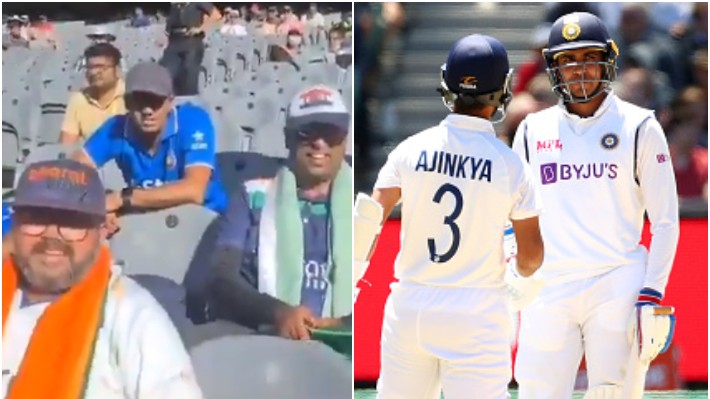