Sri Lanka lost the first Test vs South Africa by an innings and 45 runs. 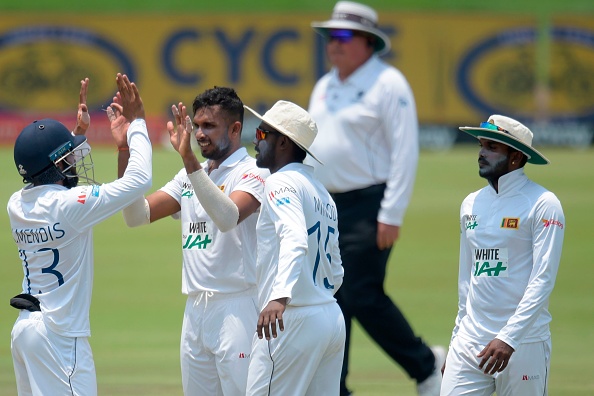 Sri Lanka Test captain Dimuth Karunaratne has insisted that the Islanders “need to keep a positive mindset” as the tourists hope for a turnaround in the second and final Test against South Africa after his team’s heavy defeat in the Boxing Day Test in Centurion on Tuesday (December 29).

At SuperSport Park, Sri Lanka had a great start of the Boxing Day Test, making 396 after winning the toss, but a slew of injuries in the Lankan camp led to their bowling attack leaking 621 runs and then was bowled out for 180 in the second innings to eventually face a massive defeat of an innings and 45 runs.

The captain has lamented the fact that the injuries have derailed his bowling attack with his fast bowlers Kasun Rajitha and Lahiru Kumara suffering groin injuries and being unable to bowl again in Centurion.

Karunaratne said on Tuesday: “We were in the driving seat after scoring nearly 400 runs. We were doing pretty well as a batting unit but we lost a couple of bowlers.”

The skipper further said Rajitha and Kumara are not likely to recover in time before the second and final Test, starting January 3 in Johannesburg, but expected key bowler Suranga Lakmal- who recovered from the hamstring injury and fast bowler Dushmantha Chameera to do the job for the tourists.

He further added, “We have another game to go and I will try to keep them together. We need to keep a positive mindset. Suranga and Dushmantha can do a good job for us.”

Noteworthy, Dhananjaya de Silva has been ruled out of the Proteas Test series with a torn thigh muscle and Karunaratne has hinted that his replacement would be a “youngster”. 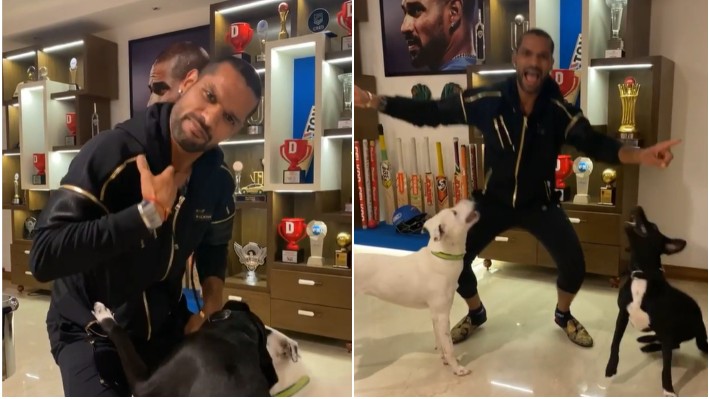 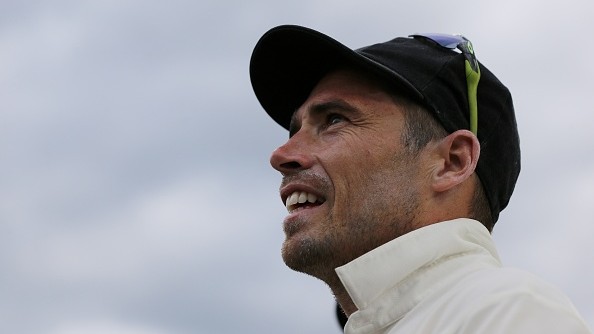 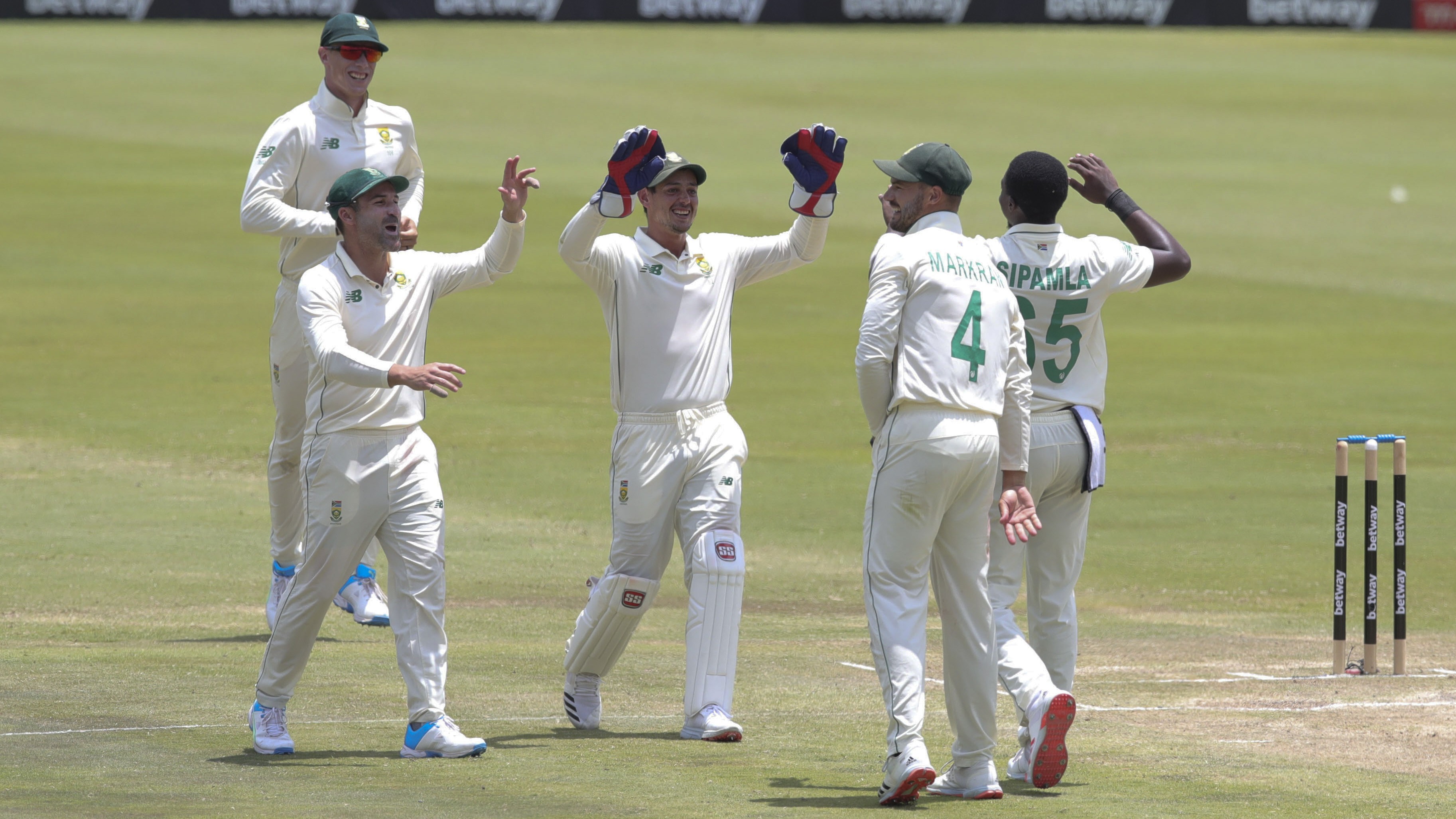