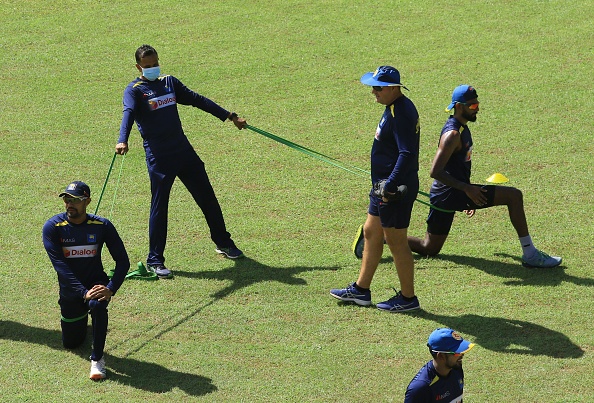 Sri Lanka head coach Mickey Arthur has insisted that the Islanders have “covered all bases” but said they would like to have more time to prepare in South Africa for the upcoming two-match Test series starting Boxing Day Test (December 26) in Centurion.

He also expected the conditions in Centurion and Johannesburg – the two venues for the upcoming Test series will be more helpful to pace bowlers on the tour as compared to their last trip when Sri Lanka won a 2-0 series in the 2018/19 season in Durban and Port Elizabeth.

When Arthur was Pakistan coach, he had complaints about the pitches in Centurion and Johannesburg, but this time, he hopes for competitive pitches for the upcoming Tests in South Africa.

Arthur said in a virtual press conference: “Conditions are going to be totally different from what Sri Lanka had then. But I had a look at the pitch at Centurion this morning and I expect it to be a good cricket wicket. I am comfortable we will have good South African conditions.”

The coach continued, “We've covered all bases. We have 21 guys in our bubble here because we are going straight back to Sri Lanka to play England. We've got good seam bowling, good spin bowling and I am confident our top six batsmen can handle the conditions.”

Meanwhile, Sri Lanka had to cancel their planned three-day warm-up match because of COVID-19 restrictions, and former South Africa and Australia coach rued not having more practice time.

He said, “I would have liked more time to prepare, but the Sri Lankan board has been very pro-active. We have had camps and intra-squad games and have tried to keep the players as sharp as they can be.”

Well, the Sri Lankan team flew to South Africa immediately after the completion of the Lanka Premier League and Arthur said it is not ideal to enter the Test series after the T20 tournament but hopes players would be able to shift focus.

He signed off by saying, “Playing T20 before a Test series is not ideal, but the players have been playing competitive cricket. I believe international players these days are good enough to shift focus.” 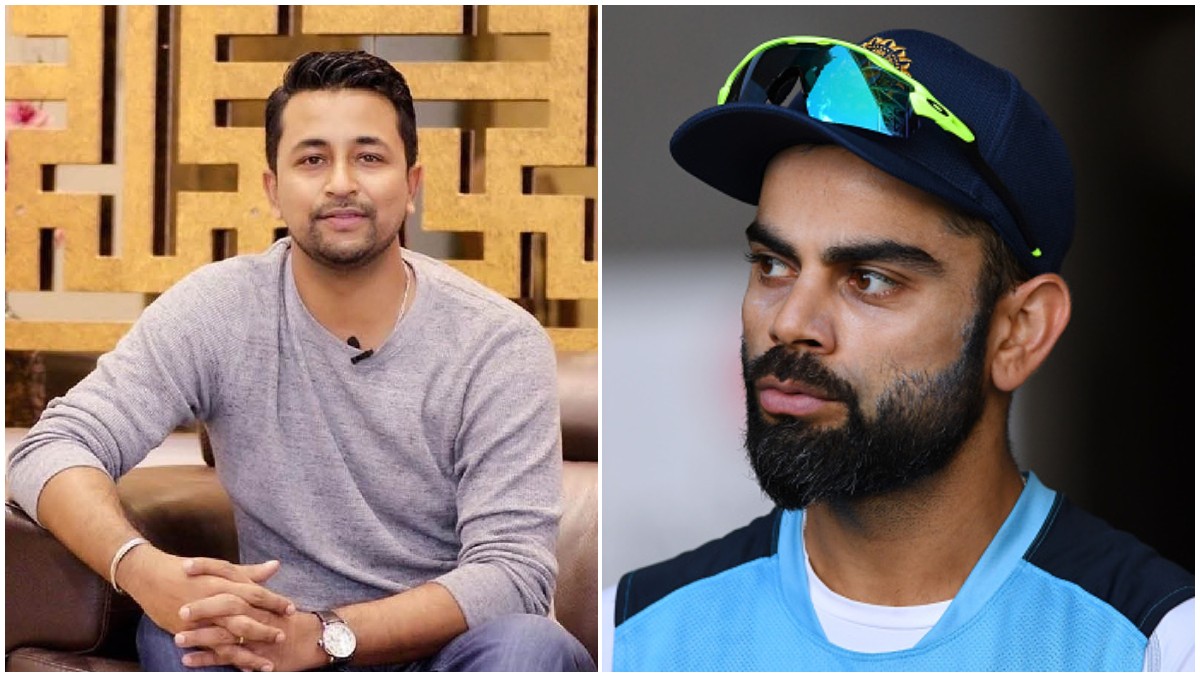 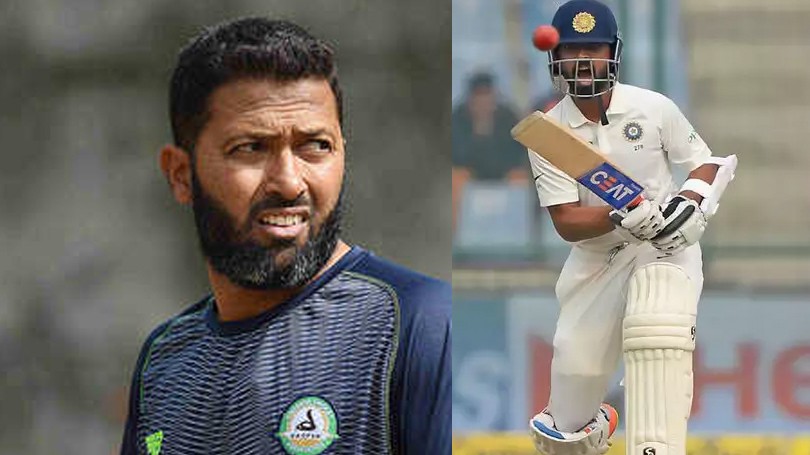 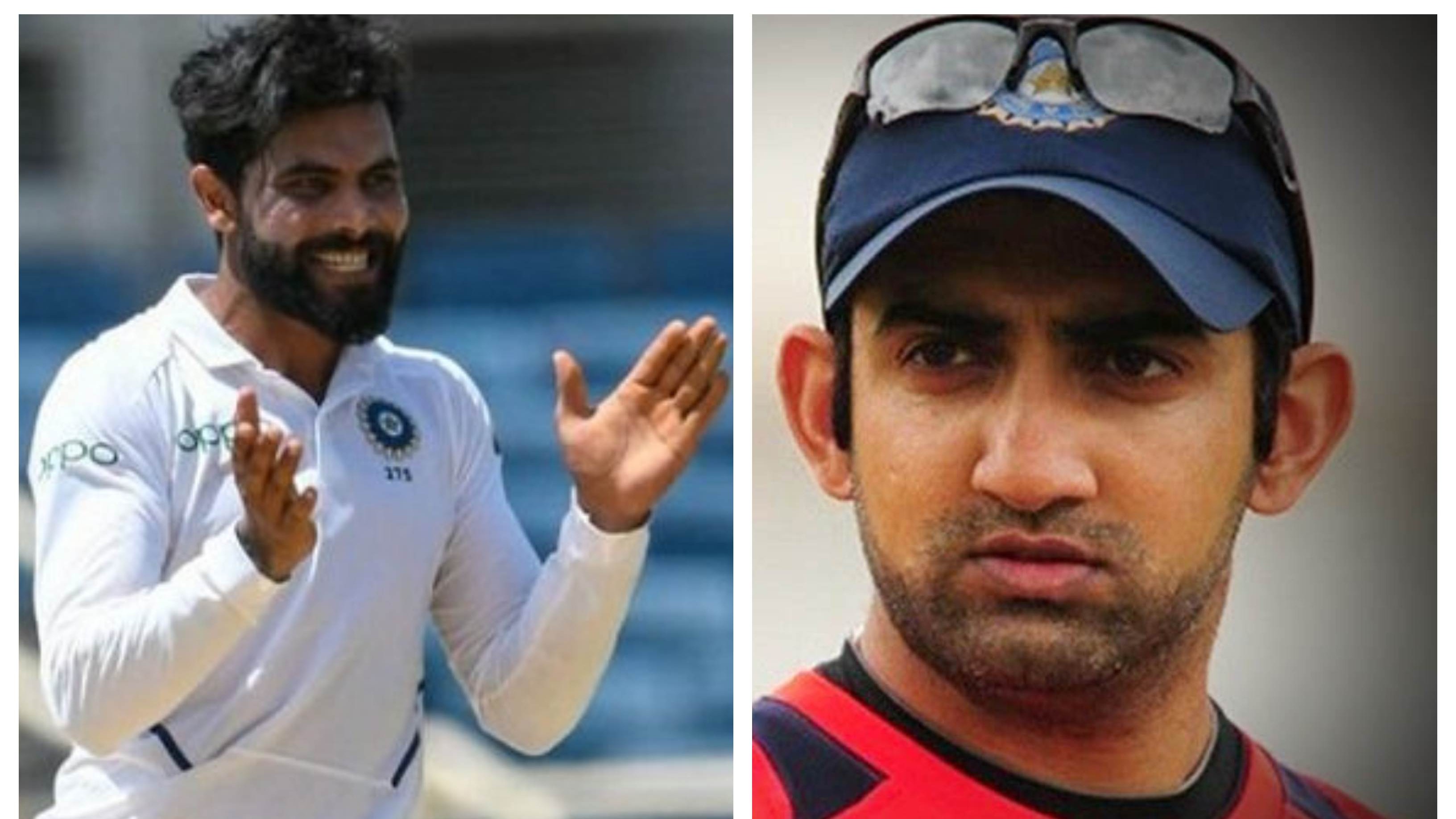