Rajkumar Sharma was the bowling coach of Delhi in last domestic season. 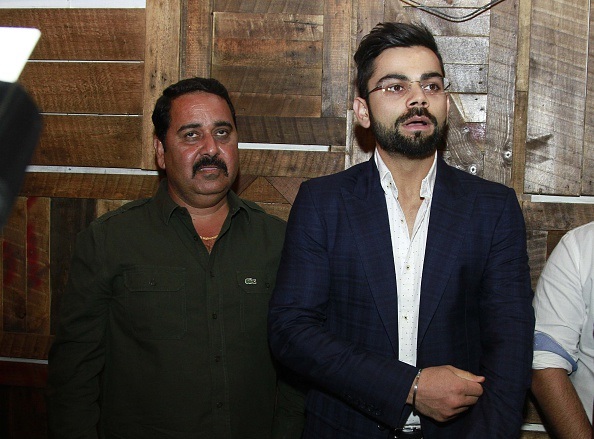 India skipper Virat Kohli's childhood coach Rajkumar Sharma was picked as the Delhi Ranji team's head coach on Sunday. He will be coaching them for the upcoming 2020-21 domestic season, replacing KP Bhaskar.

Rajkumar, a former Delhi first-class player, was the bowling coach of Delhi in the last season. Former India batsman Gursharan Singh was named the assistant coach.

Former opener Ashu Dani, who has played 49 First-Class matches, was named the chairperson of the selection committee by the Delhi & District Cricket Association (DDCA). Mohan Chaturvedi and Chetnya Nanda are the other members of the selection panel, as announced on Sunday after the recommendation on Saturday by the Cricket Advisory Committee of the DDCA.

The Chairperson of the Cricket Advisory Committee or his nominee will be the observer of the selection committee. 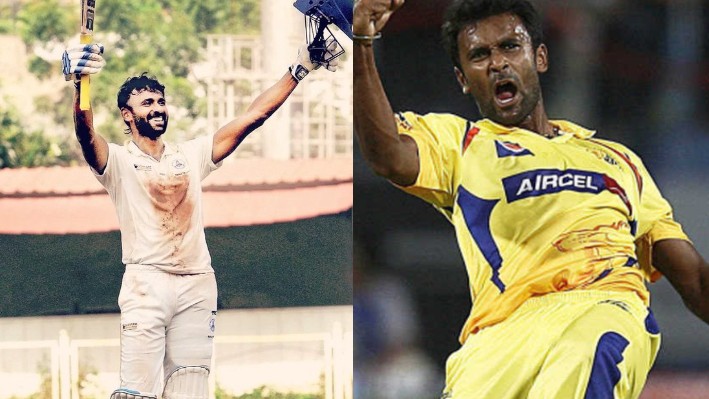 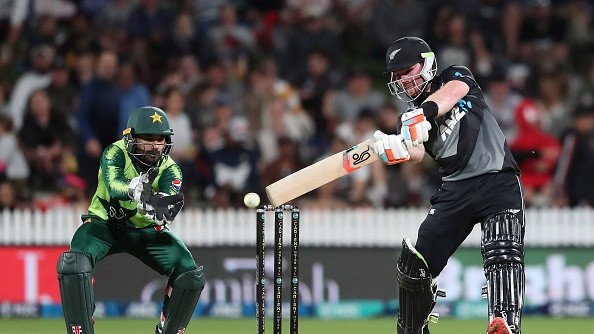 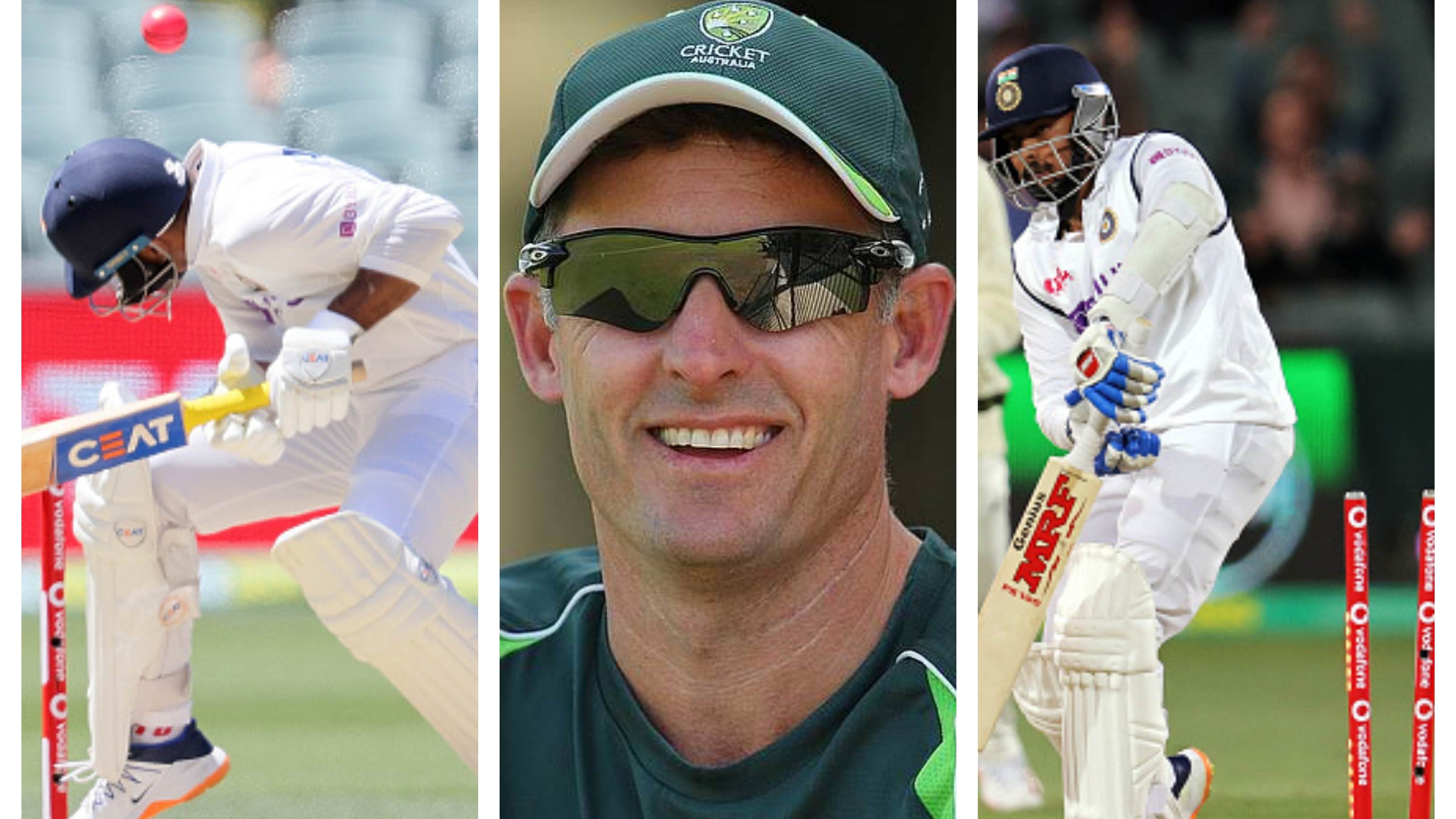