England opener Rory Burns recently admitted that staying in bio-secure bubbles took a toll on his mental health during the home summer, saying he didn’t enjoy staying cooped up in hotel rooms and he needs some off-time somewhere out of the game environment to divert his attention from cricket.

Players and other support staff are forced to live in bubbles to curb the spread of deadly COVID-19 since international cricket resumed in July, in England, after the Coronavirus-forced hiatus.

England was the first cricket team to resume cricketing action with West Indies and Burns was the second-highest run-getter in the first series, amassing 234 runs at an average of 46.80 in 3 Tests to help the hosts win the Test series 2-1 in July 2020.

But the Surrey star has seen a drastic dip in his batting following the West Indies, as the southpaw could score only 20 runs across the 3-matches in the Test series against Pakistan in August.

Reacting to his poor run against Pakistan, Burns said that was an impact on staying in a bio-secure bubble for a long time, saying he can’t get going without refreshing his mind and seeing the outside world. He also insisted he would take further decisions about his availability for upcoming international fixtures keeping the new norms in mind in this COVID-19 era.

Burns told London’s Evening Standard: “The summer was short and sharp and it just got away from me at times. It was great to win both series. [Against] West Indies I played quite nicely, Pakistan I think I got some good balls. Suddenly, the summer's done.”

He further explained: “Bubble life was different. It's not something I personally enjoyed that much. I like getting out and about a bit more, to do different things. It seems rugby has learned from that, they've been getting in and out of the bubble. That's quite important. When I have played my best, it's when cricket's not been the be-all and end-all.

I found that you couldn't get away from cricket. You walk from one end of the ground to the other. I like to go for a coffee, see a mate, or my missus; refreshing yourself by not thinking cricket -- and that's a lot harder to do in the bubble setting. That was the main challenge for me. It sounds quite trivial, but everyone's experiencing this period differently.”

Meanwhile, Burns is also likely to miss the England tour of Sri Lanka in January as he and his wife are expecting the birth of their first child around the same timeline. However, England is yet to announce the dates for the two-match Test tour but they are likely to fly for the Island nation on January 2.

He signed off by saying, “I’m not too sure at the minute. I’m waiting to see what the dates are. I don’t know them yet, so it’s a judgment call closer to the time. I’m not sure [whether I would miss a Test]. I’d like to be there for the birth, especially with it being the first one. I will need to decide a bit closer to the time, when there’s a little bit more knowledge of what’s going on.” 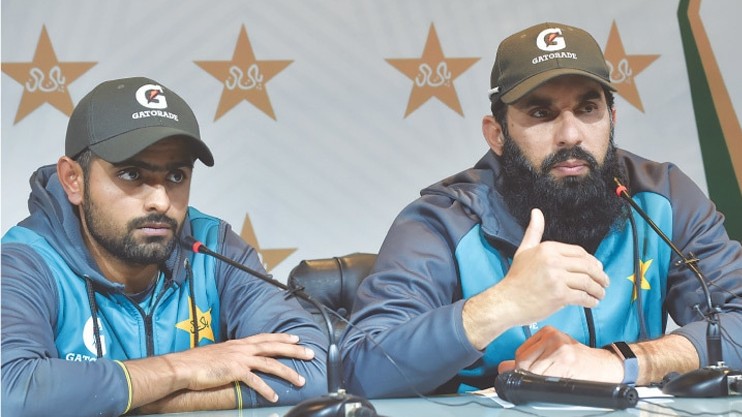