Paine also revealed how almonds becomes necessary in his meals. 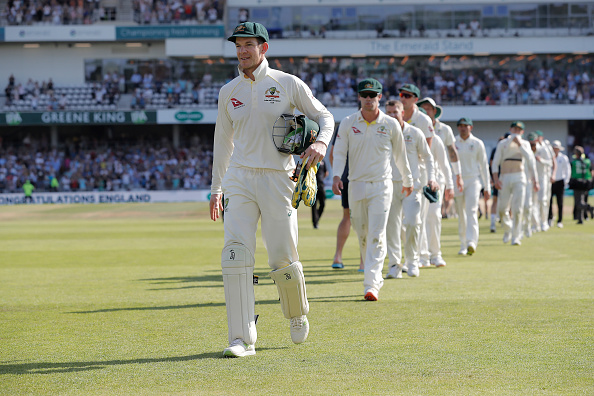 Australia’s Test skipper Tim Paine has on Thursday (November 26) revealed that “he’s a big fan of almonds” and never misses the chance of including almonds in his meals.

Paine and the Indian consumers have one thing in common and that is the love for almonds, especially around festivals and weddings and the cricketer knows it very well.

Notably, Australia is the second-largest producer of almonds in the world and interestingly, the country is now the second-biggest source of almonds for India after the United States.

The Australian almond industry continues to expand and also reached a total orchard area of 53,014 hectares – equivalent to over 26,000 Melbourne Cricket Grounds in 2019-20.

Ahead of the Australia-India Test series next month, Paine has revealed his love for almonds at an event co-hosted by the Almond Board of Australia (ABA) and the Australian High Commission New Delhi.

Paine said at the event on Thursday, “I'm a big fan of almonds, I've even replaced my normal milk in coffee with almond milk.”

Meanwhile, Australia's Deputy High Commissioner to India, Rodney Hilton, stated: “The Australia-India relationship presents enormous potential to both countries. Our economies are more complementary than they are competitive.”

Hilton signed off by saying, “The strong partnerships between the ABA, Australian almond growers, and local importers have ensured the best outcome for local consumers.”

Noteworthy, Paine will next be seen in action for Australia in the upcoming four-Test series against India starting from December 17 at the Adelaide Cricket Ground. 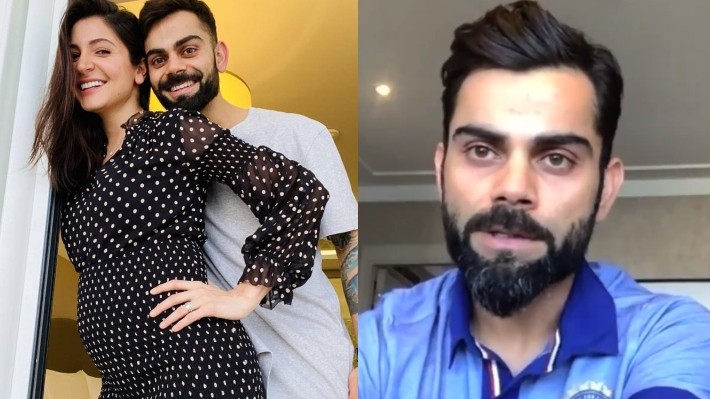 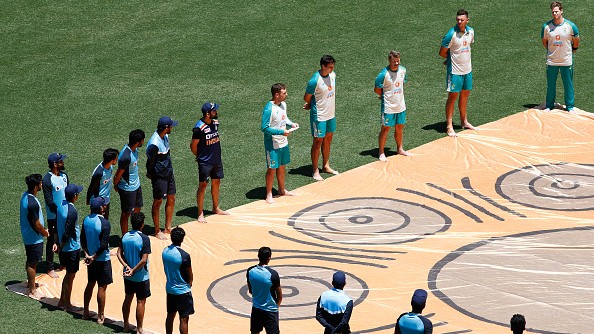 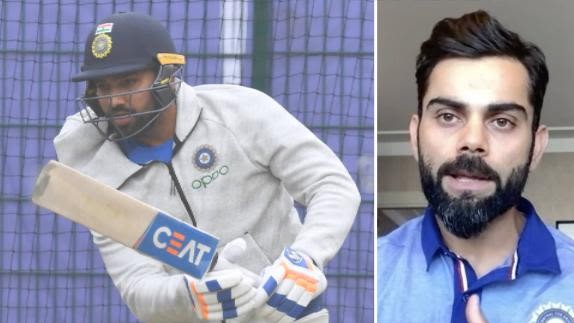