Gambhir was the captain of Kolkata Knight Riders in IPL 2015. 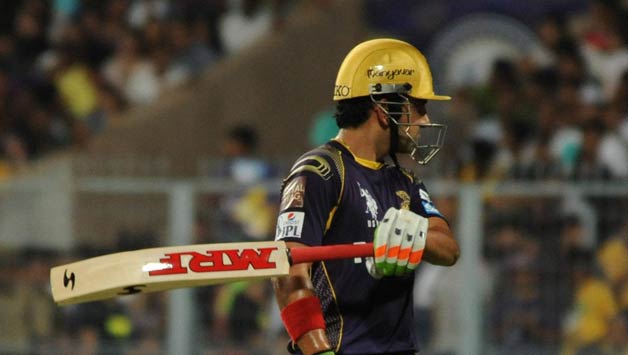 The incident happened during a match between Kolkata and Mumbai Indians. It was the second over of the chase when Gambhir struck the ball so hard that the bat broke into two.

The then KKR captain had scored 57 runs against Mumbai Indians in that match while chasing a target of 169. KKR won the match by 7 wickets after Manish Pandey (40 off 24 balls) and Suryakumar Yadav (46 not out from 20 balls) contributed too.

Sharing the picture on Instagram, Gambhir wrote that the bat couldn't match his intent and hence couldn't produce the desired result. "

When my bat couldn’t match my intent!", he wrote while sharing the picture. 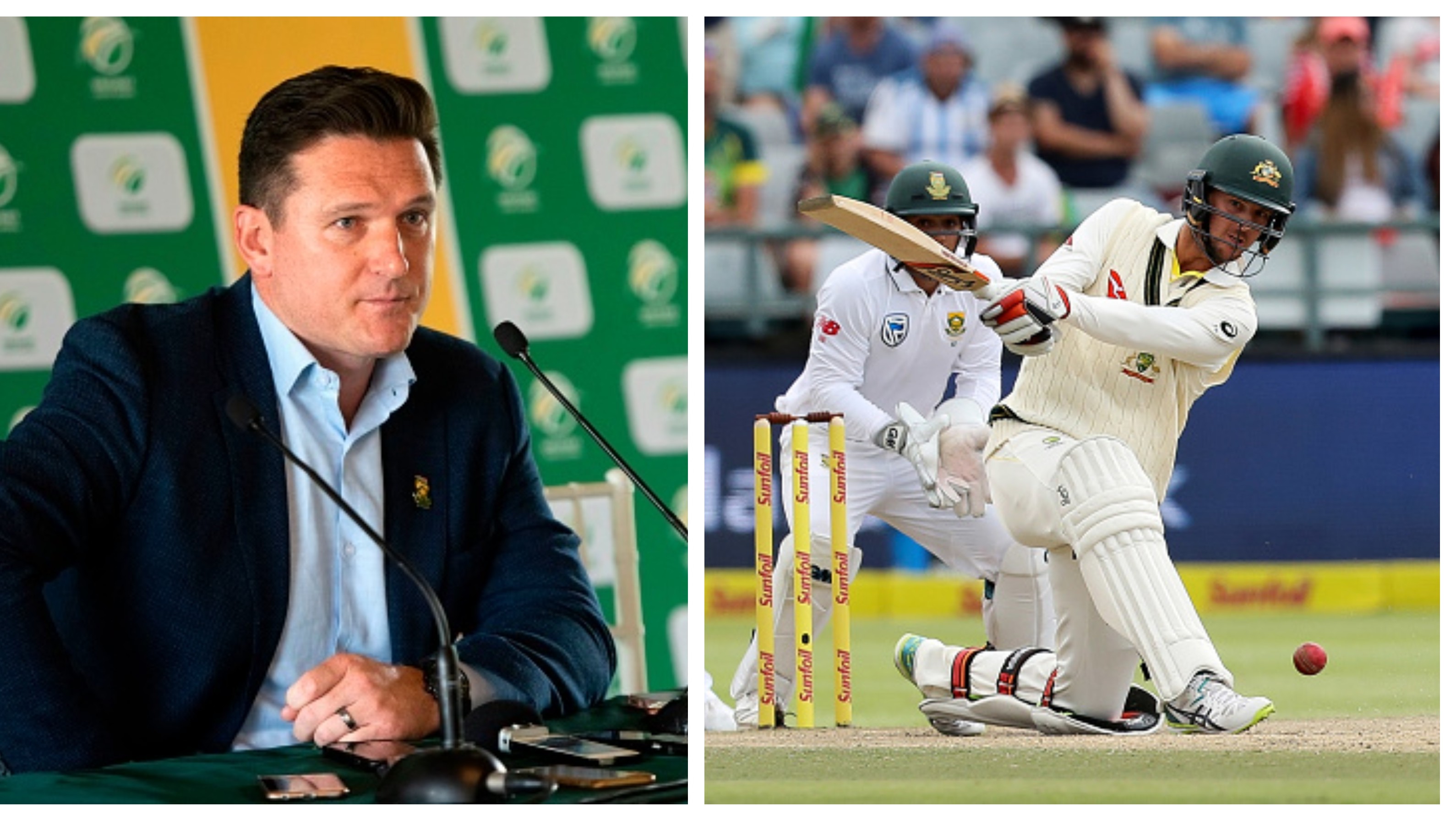 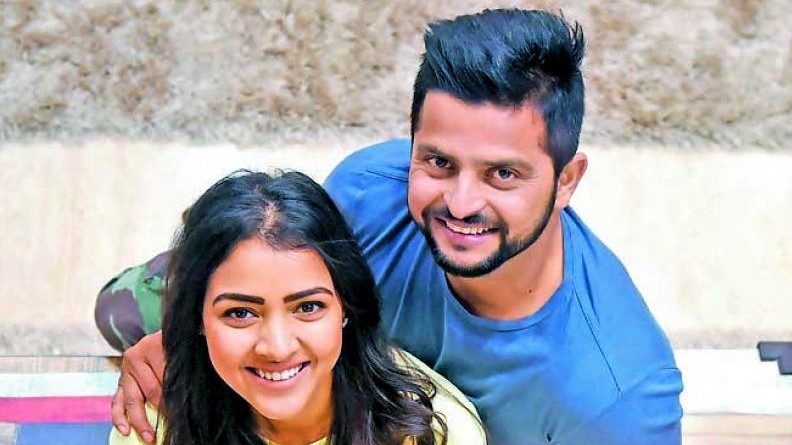 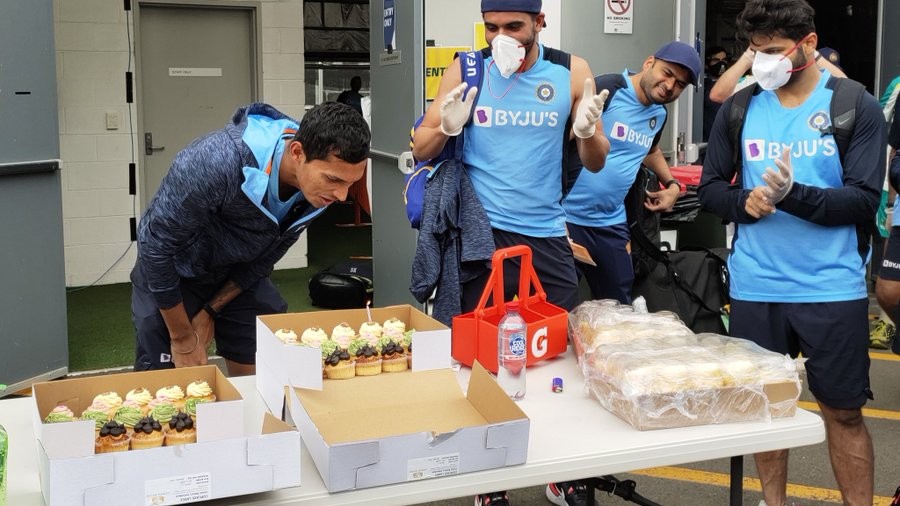