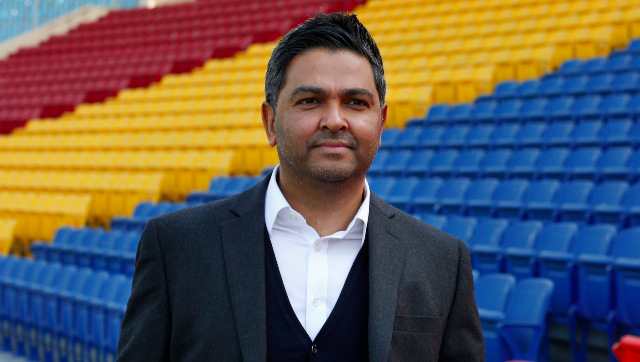 Putting a decade-long international hiatus behind them, Pakistan Cricket Board (PCB) CEO, Wasim Khan, said the national team are set for a bumper 2021 at home, featuring matches across formats with South Africa, New Zealand, England and West Indies.

The South Africans are due to visit Pakistan in January to play 2 Tests and 3 T20Is. New Zealand are also scheduled to step on those shores after many years, contesting 3 ODIs and 5 T20Is against the Pakistan side in September, before England arrive for a short two-match T20I series of their own in October.

Khan said the PCB is not only planning another home series versus the West Indies in December, but is also in talks with its Australian counterpart regarding a scheduled trip in 2022.

"We’re working hugely in terms of building relationships, nurturing those relationships with (other) cricket boards," he told the Associated Press. "We have a chock-a-block eight to 10 months coming up for us on the road playing at home."

"We’re also in discussions with Cricket Australia. They’re due to be touring during the 2022 season, we’re looking at them coming for an extended period of time."

Pakistan couldn't play a home fixture for six years after the Lahore terrorist attack of 2009 when a touring Sri Lankan team bus was targetted. The PCB had to forego the co-hosting rights for the 2011 World Cup with teams not willing to travel to Pakistan.

However, things changed with time and efforts made in boosting the security, as Pakistan hosted Zimbabwe for a limited-overs series in 2015 and then welcomed various other teams for more white-ball cricket.

But not until the 2019-20 season could the PCB say they've really turned a corner as they saw the return of the Sri Lankans for a Test series, country's first home fixtures in the traditional format after ten years, and also hosted Bangladesh, besides conducting the entire Pakistan Super League (PSL) T20 in its homeland.

The PSL, which had earlier seen only the knock-outs played in Karachi or Lahore, has been key to PCB's endeavour, keeping in mind the number of overseas stars that take part in the competition.

"A lot of these players go back to their own countries … and say, you know what? Pakistan is one of the safest places to play," Khan said.

"These are those cricketers who are associated with their own cricket boards, who are international cricketers, who perhaps had a (different) perception of Pakistan before they came here."

Yet, Wasim knows maintaining their guard in the present and the future is equally important for PCB.

There is also a rising possibility of Afghanistan visiting Pakistan at some stage after PM Imran Khan made efforts in reviving the political connections with their neighbours through a visit to Kabul.

"We will do everything we can to find a slot in the calendar to arrange fixtures against Afghanistan," Khan said.

Through extensive dialogue, the PCB has tried to bridge the gap that had been formed with a lot of the fellow full-member countries. But things don't look like changing on the Indian front anytime soon.

"Should we be playing India? Absolutely. Could we be playing them? Probably not for the foreseeable future," said Khan, referring to the much-ruined political relationship between the two countries, who haven't faced each other outside the World Cups and the Asia Cup since 2012. 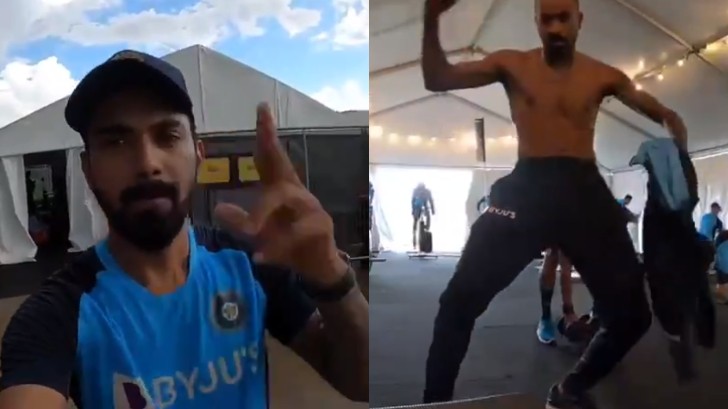 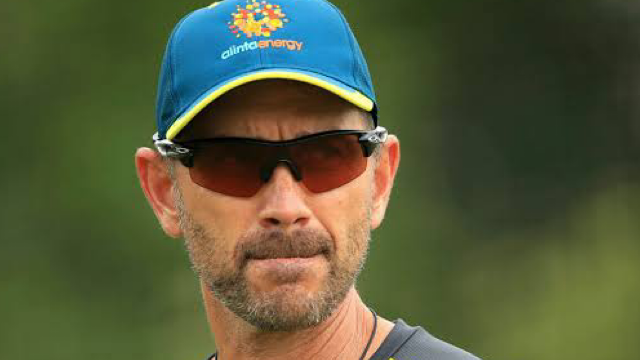 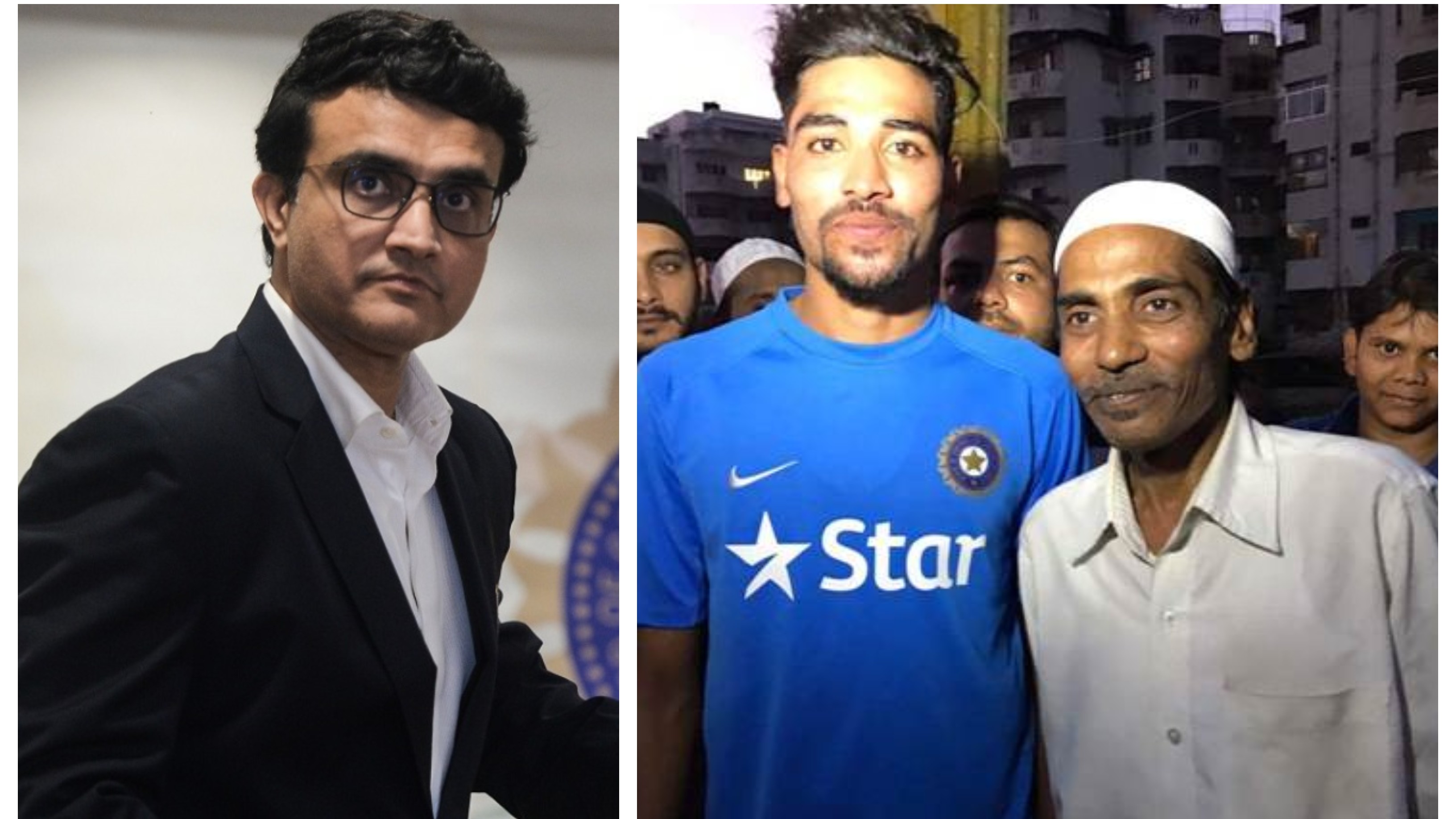