Jordan also opined on South Africa's unwillingness to kneel before the games. 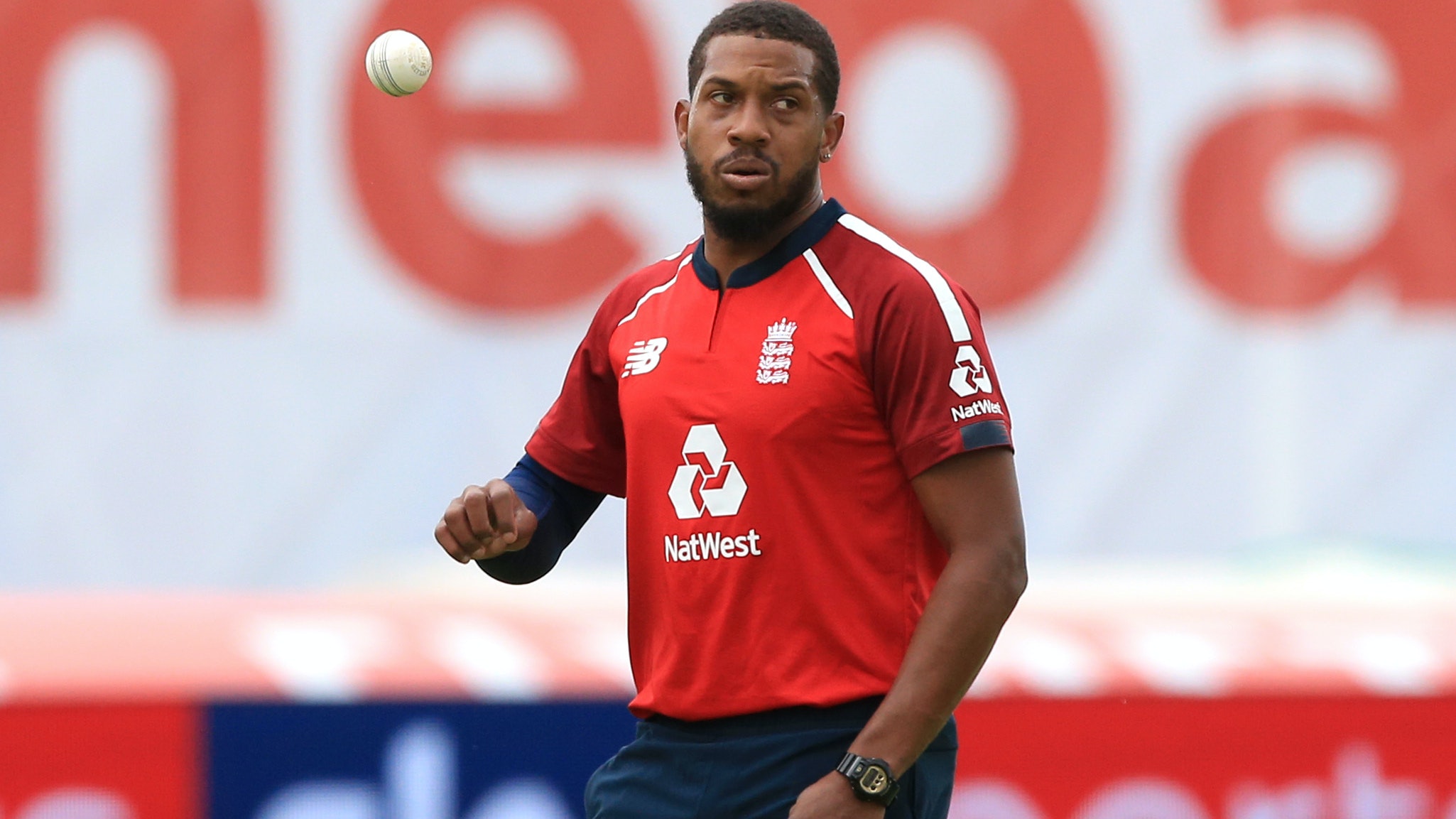 England all-rounder Chris Jordan endorses the different ways to support and highlight the 'Black Lives Matter' movement, but he is a “big believer in the real conversations” behind closed doors as it could bring real change in the matter around the world.

In world cricket, some of the international teams like West Indies and England have supported the movement by wearing Black Lives Matter logo on jerseys and taking a knee before the game but England discontinued the gesture after the end of the series with West Indies, and that move was questioned by many.

South Africa coach Mark Boucher also said they are unlikely to kneel before matches during the upcoming limited-overs series against England starting in Cape Town on November 27, as he feels they had reached a point of unity on the subject as a team having had numerous discussions about racial equality in sport over the last few months.

Reacting to the same, Jordan said it’s personal call and it should not be judged from any other point of view believes while saying there is still much to be gained by teams taking a knee on the field but it is the conversations behind closed doors that will make the most difference.

Jordan told reporters on Friday, “The situation is very individual, a lot of the honest work going on around the matter will be done in private. The real change will come through conversations one-on-one with people. If that is what they (South Africa) as an organisation believe in, then I don’t think it should be judged from any other point of view than it is a personal decision. We can move on.”

However, the fast bowler has reiterated that he still believes taking a knee is an important act for sportspersons, as role models, to show their support for BLM, explaining: “One hundred percent. But I am quite open-minded around the topic in terms of the different types of work that can be done. Taking the knee is something very visual that people see especially when they turn on sport.”

He signed off by saying, “But personally, I’m a big believer in the real conversations that are taking place behind the scenes, especially among our group as an England team. It is clear a lot of the real change will come from that.” 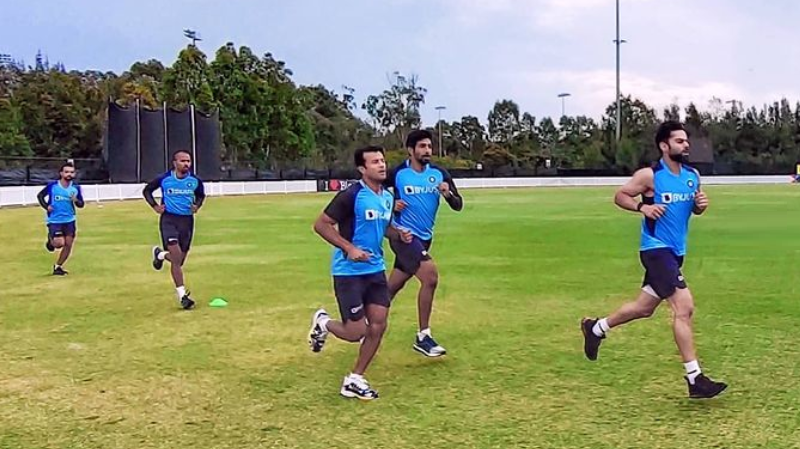 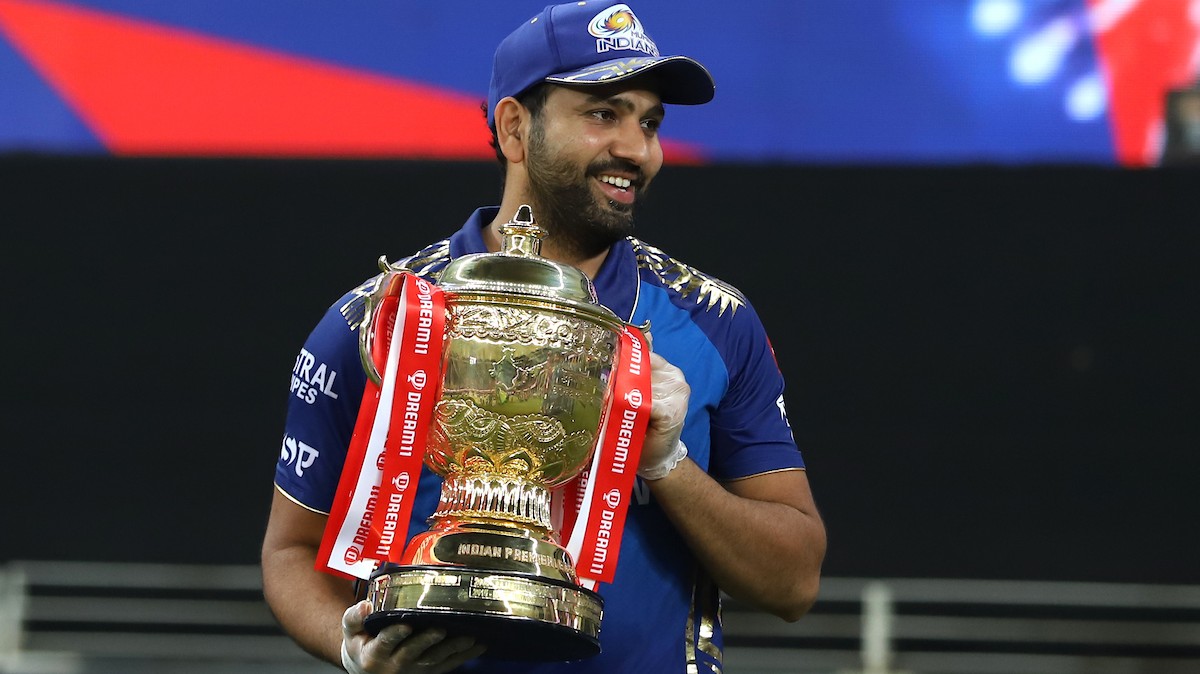