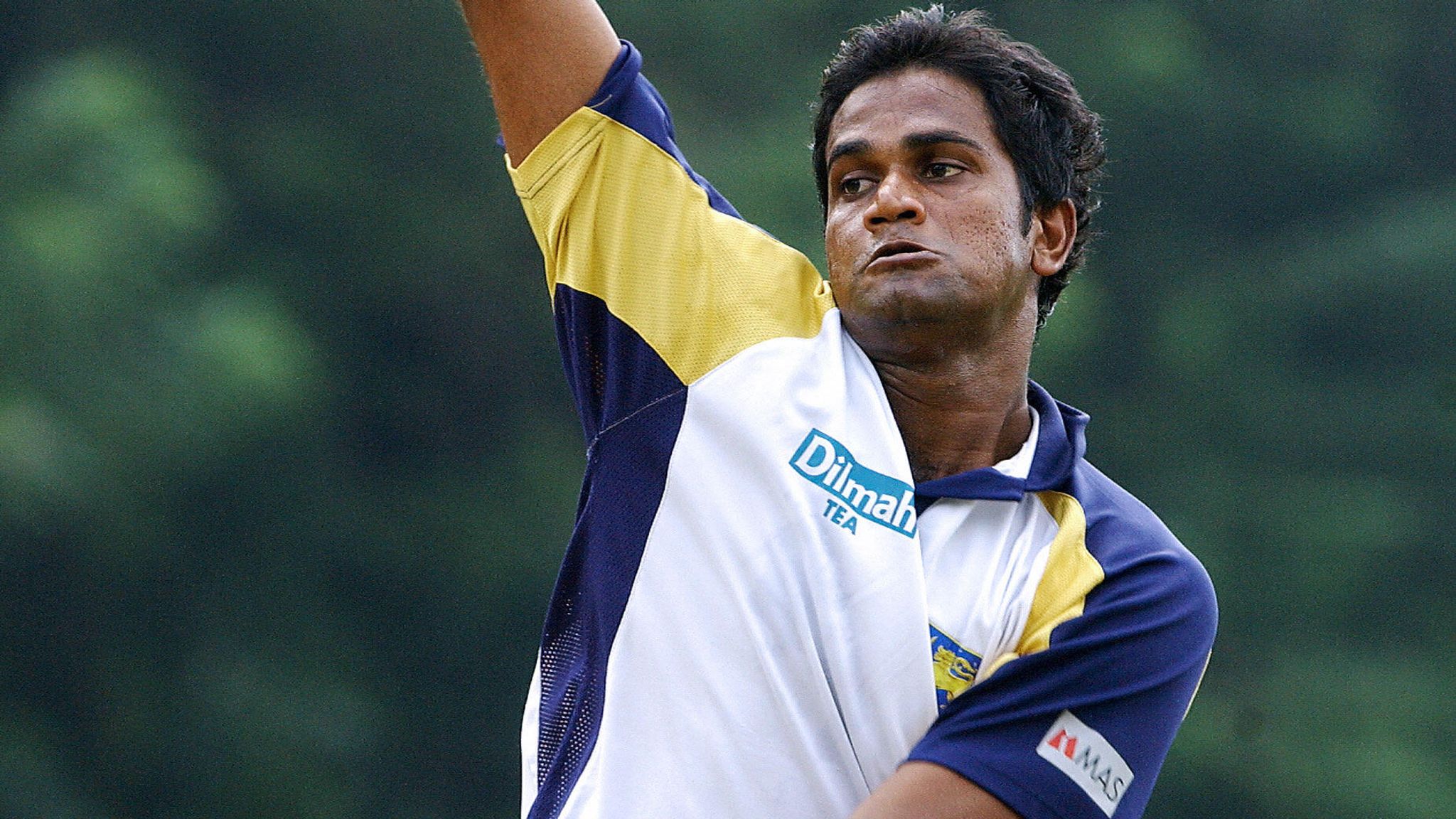 Former Sri Lanka fast-bowler and bowling coach Nuwan Zoysa has expressed his shock at the verdict of International Cricket Council (ICC) after an independent tribunal of the ICC found him guilty of match-corruption offences back in 2018.

The former left-arm seamer, who represented Sri Lanka in 125 games and took 172 wickets in international cricket between 1997 and 2007, was charged under the ICC anti-corruption code in November 2018 after his participation in a franchise league in the UAE in 2017.

Later, the former bowling coach demanded a formal hearing, but he was eventually found guilty on all charges on Thursday (November 19) – three offences under the ICC's anti-corruption code.

Zoysa had been charged with “being party to an agreement or effort to fix or contrive or otherwise influence improperly the result, progress, conduct or other aspect of a match” and he would now remain suspended until a punishment is announced by the ICC.

On Friday, Zoysa reacted to the verdict, as he accused that the ICC had found him guilty of match corruption without telling him first while slamming the world body by claiming the corruption allegations against him are “fallacious and cheap gimmick” to tarnish his and his country’s reputation.

He also claimed that he was yet to be informed of the tribunal's verdict about match-fixing offences, when normally it had to give a decision within 30 days of the end of hearings.

Zoysa told reporters, “It was a shock. It is a fallacious and cheap gimmick by the ICC to perform such an act intentionally to tarnish my reputation and the reputation of my beloved country.”

He signed off by saying, “It was shock for me when I was made aware that ICC had gone onto release a press statement saying that I have been found guilty of the charges that I have never committed.”

Noteworthy, the Lankan cricketer has been charged under the Emirates Cricket Board Anti-Corruption Code, details of which will be revealed in further hearings. 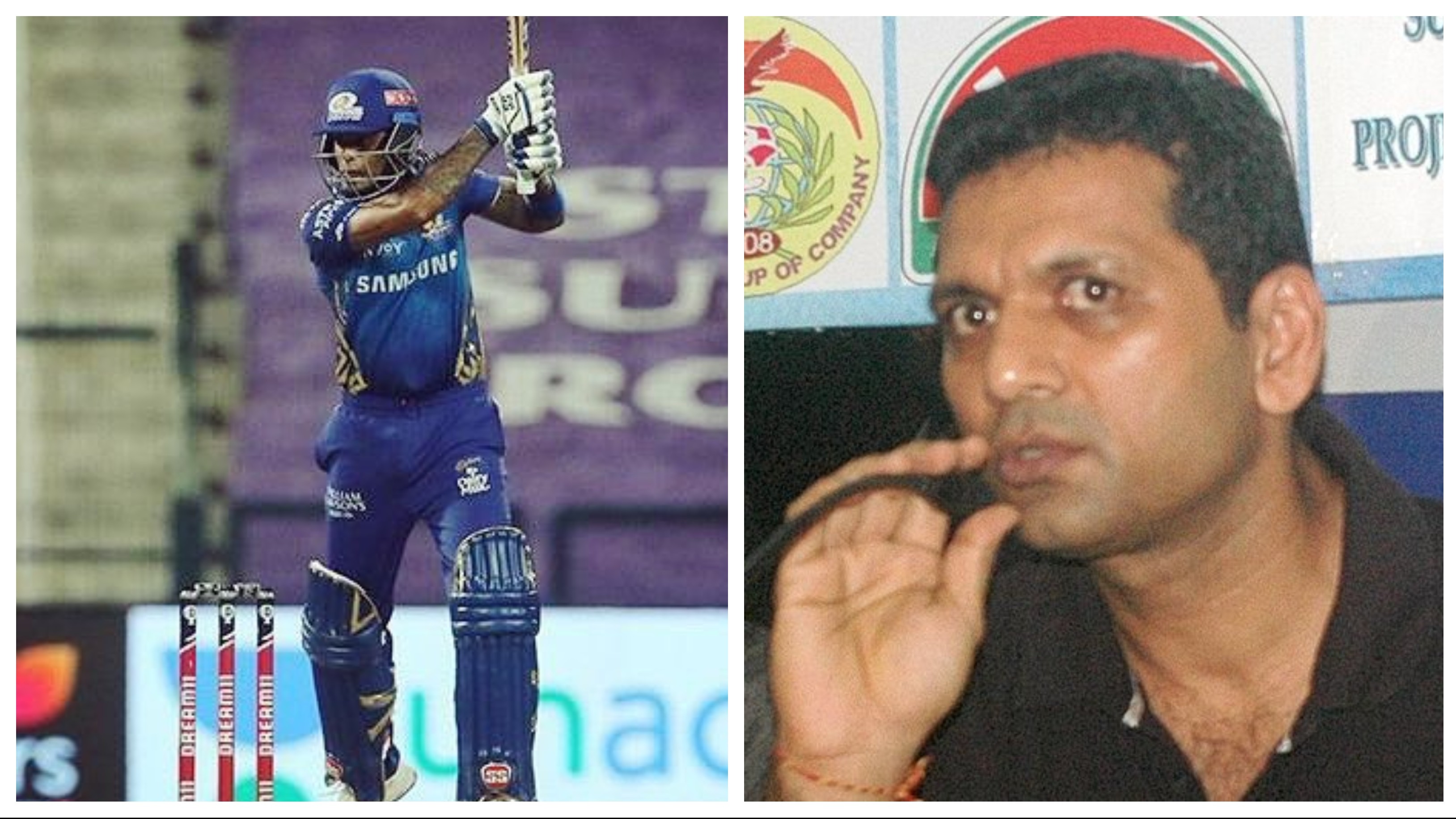 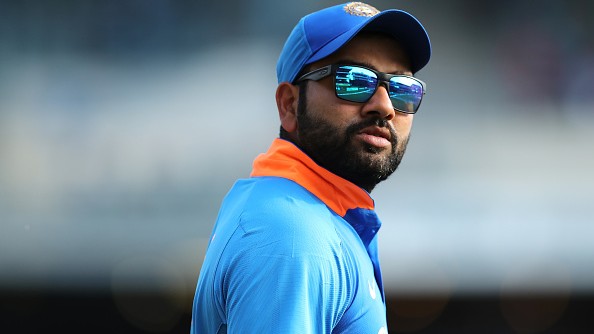 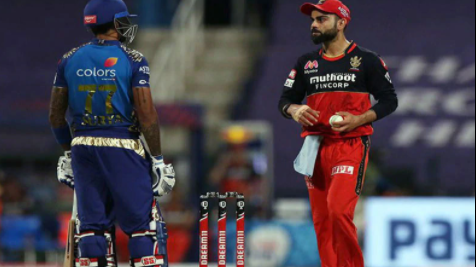