Kapil reckons Kohli has reached a stage in his career where he might get vulnerable as a batsman. 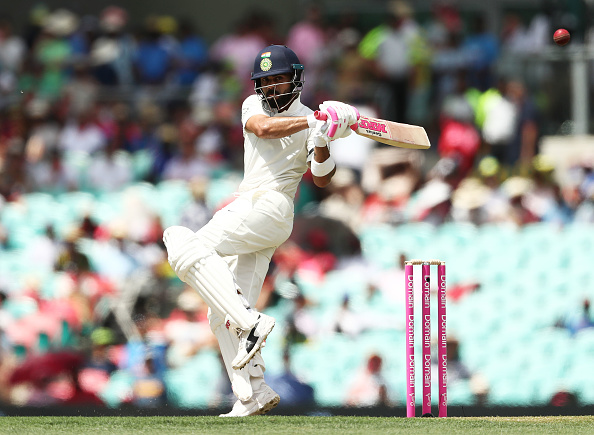 Legendary all-rounder Kapil Dev reckons Virat Kohli has reached a stage in his career where he might get vulnerable as a batsman.

However, Kapil believes if the current Indian captain makes necessary adjustments with age, there is no reason why he can’t dominate bowlers around the world.

“If you look at Kohli and Smith, they’re in the same boat, because they’ve reached an age where the eyesight starts dropping. They both like to play across the legs and both can be candidates for an LBW. From 28 to 34, you are the best but you have to adjust your eyesight,” Kapil told Hindustan Times.

He cited the examples of Indian greats Virender Sehwag and Rahul Dravid to put forward his point.

“What happened to Virender Sehwag, Rahul Dravid? What happened to so many great cricketers? Once the eyes get weak, if they don’t correct themselves technically, they will get out a lot more frequently. Where [Kane] Williamson and [Joe] Root look compact is that they don’t play so much across,” the 1983 World Cup-winning skipper added.

According to Kapil, if Kohli cut down playing too many shots on the leg-side and starts playing more in the V then he can become the most dangerous batsman.

“If Kohli can handle himself for six months by playing the ball straight ‘I don’t have to flick the ball from the off-side,’ which is his favourite shot too. Then he will look more dangerous than any other player. His eyesight is not always going to be of an 18-year-old. So he will have to adjust himself,” he opined.

Virat Kohli boasts a tremendous record across three formats of the game. He has already aggregated 43 one-day international hundreds – only behind the legendary Sachin Tendulkar (49). 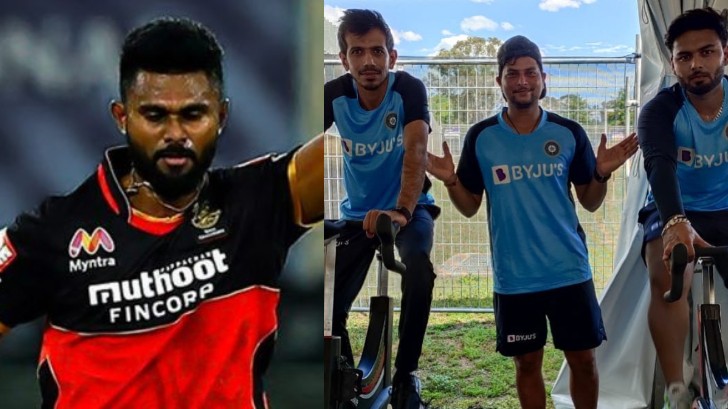 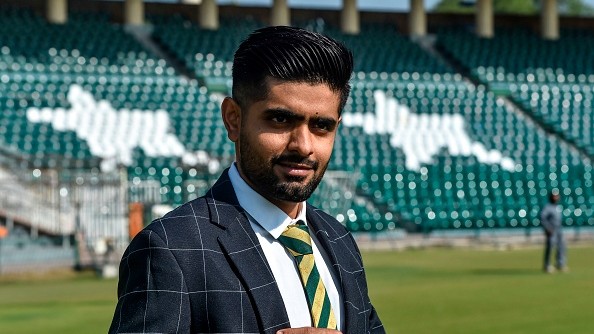 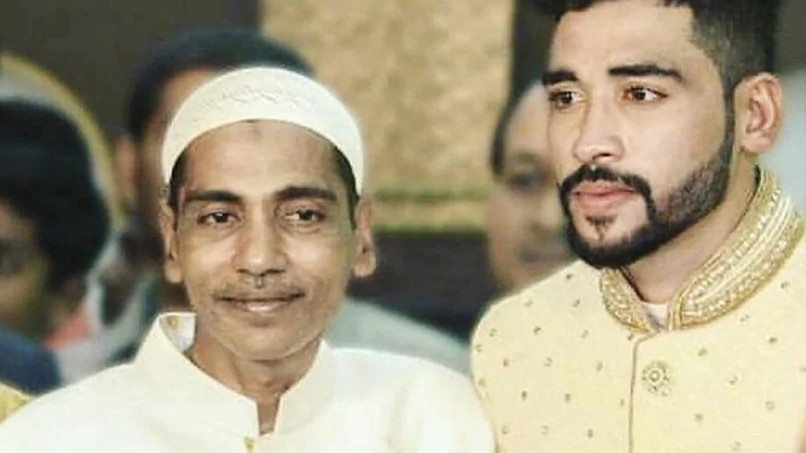