Former Indian pacer applied for the role on November 13, 2020. 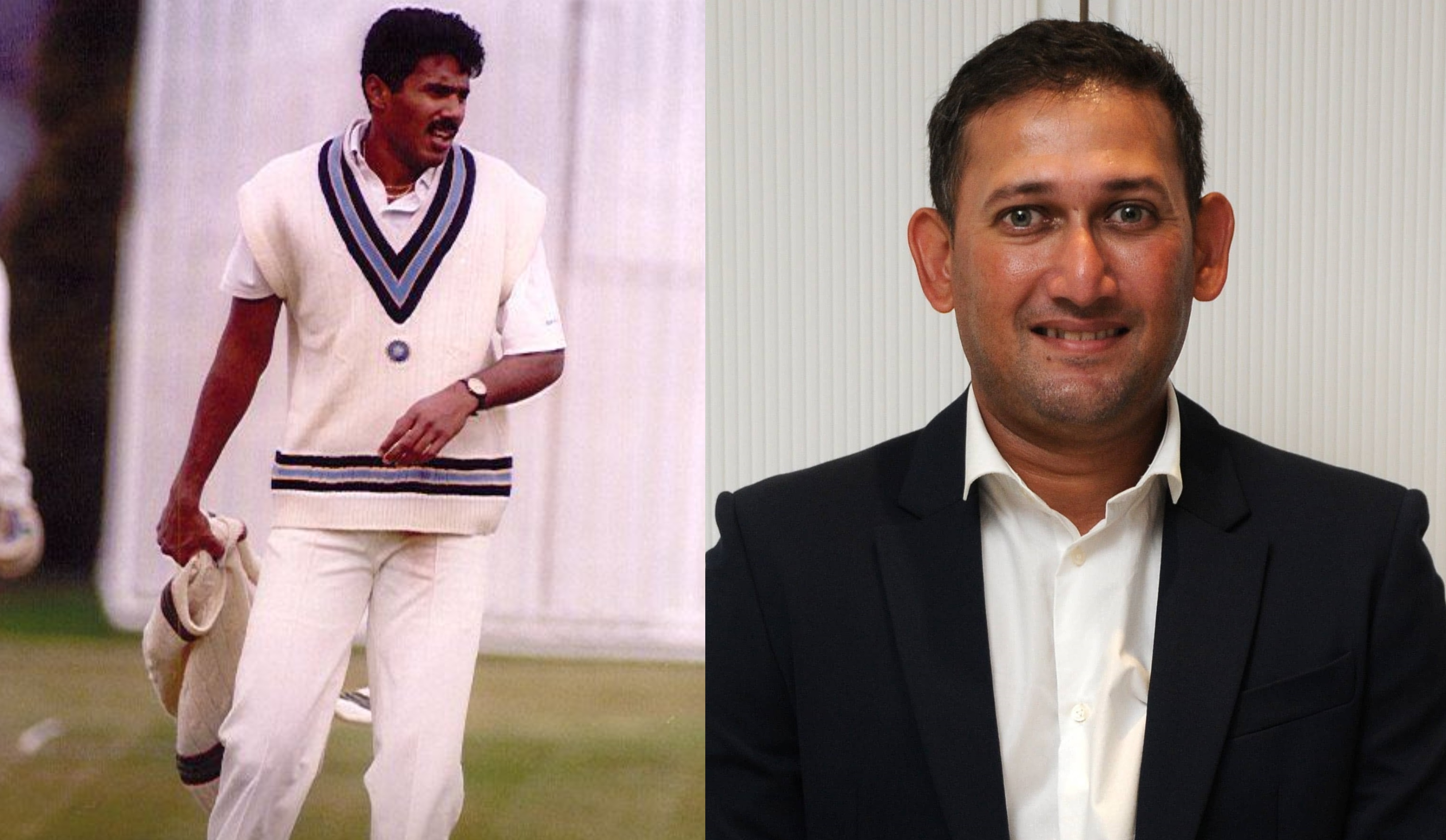 Former India and Mumbai speedster Abey Kuruvilla has thrown his hat in the ring for the national selector’s role in the Indian men’s cricket selection panel.

Kuruvilla, who has played 10 Test matches and 25 ODIs, in which he has 25 wickets, has reportedly applied for the job on November 13, two days before the deadline.

He is in line to bag one of the three vacant positions in the national selection panel that was up to grab after terms of Sarandeep Singh (North Zone), Devang Gandhi (East), and Jatin Paranjape (West) ended.

Kuruvilla was in the junior selection panel from 2008-12 and also served the panel as chief when India won the U-19 World Cup in 2012 but will face stiff competition from former Mumbai teammate Ajit Agarkar, who is seen as the front-runner for the role.

Earlier in March 2020, the committee had chosen Sunil Joshi (South Zone) and Harvinder Singh (Central Zone) as the members of the five-member panel. 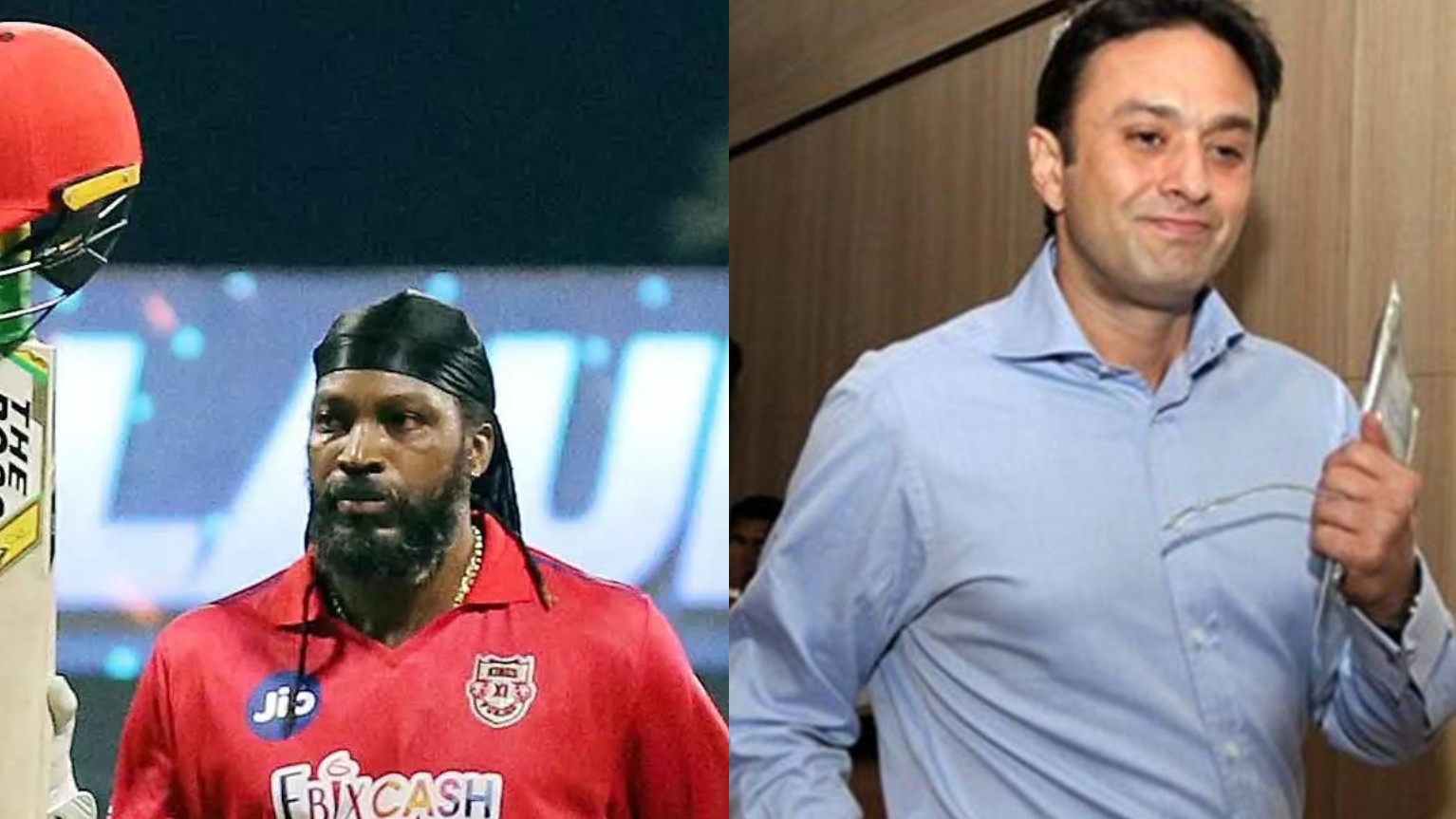 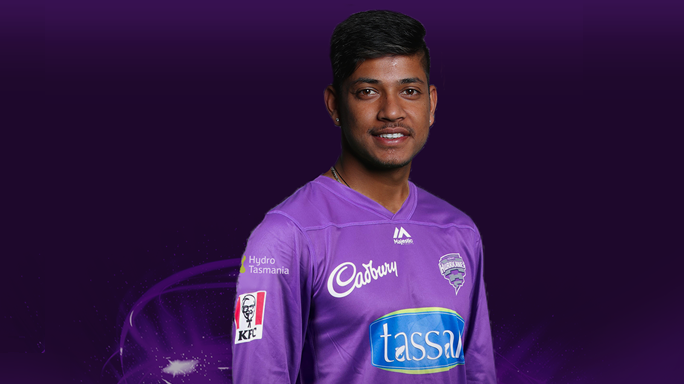