Shakib was threatened for attending a Kali Puja ceremony in Kolkata, India. 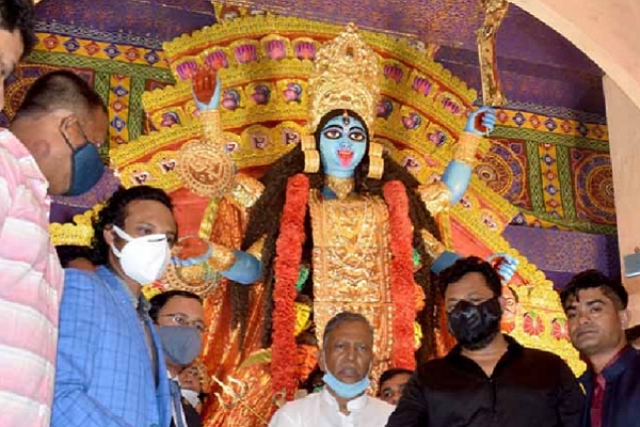 Bangladesh Cricket Board (BCB) has on Wednesday (November 18) confirmed that ace all-rounder Shakib Al Hasan has been given an armed bodyguard after he was threatened by Islamists for attending a Hindu ceremony in the neighboring country India.

Earlier this week, Shakib received death threats and Islamist threats for attending a Kali Puja event in Kolkata, India on the 12th of November and even a fan threatened to kill him apart from heavy criticism from the large Muslim community for attending a Hindu religious ceremony.

However, the fan has been arrested by police on Tuesday (November 17) while Shakib had also apologized for the same, but BCB found the threat to be a real danger and allotted him an armed bodyguard with the cricketer likely to receive round-the-clock protection.

It is being said that an armed bodyguard was seen beside the world’s top-ranked all-rounder during a training session in Dhaka on Wednesday ahead of a domestic Twenty20 tournament next week.

However, the BCB chief executive Nizamuddin Chowdhury didn’t give much details about the security of Shakib but said the board has also informed the relevant security agencies.

Chowdhury told reporters in Dhaka, “The threat is concerning. We took immediate measures and also informed the relevant security agencies. They are also taking the necessary steps.”

Noteworthy, Islamic preachers in Bangladesh say people should not attend the ceremonies of other faiths. 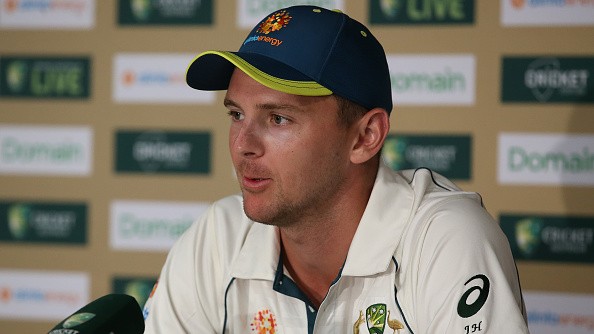 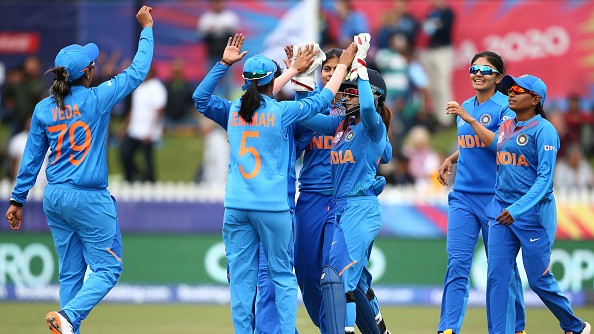 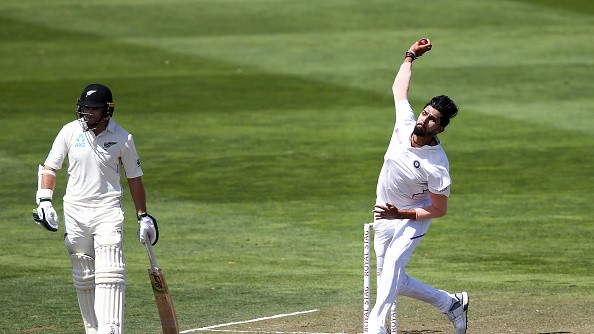