England's Pakistan tour for T20I series set to be postponed to next October: ReportĀ

The short trip was tentatively scheduled for January-February slot in the calendar. 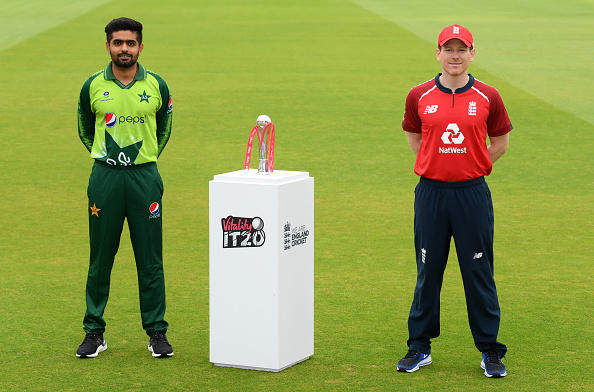 England's much-anticipated tour of Pakistan for a T20I series early next year is set to be postponed to October due to the unavailability of top players in a crowded calendar and matters related to the costs, says a report by PTI.

Tentatively scheduled for January-February, the series is now expected to be held in the build-up to the T20 World Cup in India.

“The problem arising is that early next year England will be engaged in series with Sri Lanka and India and some of their T20 specialist players are also signed up for the Big Bash in Australia," a source close to the developments was quoted as saying in the report.

“The other problem is the costs involved in England touring Pakistan. As it is just a three-match series with Karachi the likely venue, the costs of flying the English team by a chartered flight after holding a training camp in Dubai does not make it cost-effective for the England board."

The source said both England and Wales Cricket Board (ECB) and Pakistan Cricket Board (PCB) had discussions on the matter and the more viable option of three lions stopping over in Pakistan before their World Cup campaign across the border was arrived at.

What would've made PCB agree to it is also the fact that the original slot may have pushed ECB into sending a second-string squad which, given that this will be England's first visit to Pakistan since 2005-06, wouldn't have done justice to the occasion.

"The PCB didn’t want a ‘C’ team from England playing early next year as it is a big series and a breakthrough for Pakistan cricket," the source said.

Having hosted Zimbabwe recently, Pakistan will have South Africa coming in for 2 Tests and 3 T20Is this winter upon their return from New Zealand tour. 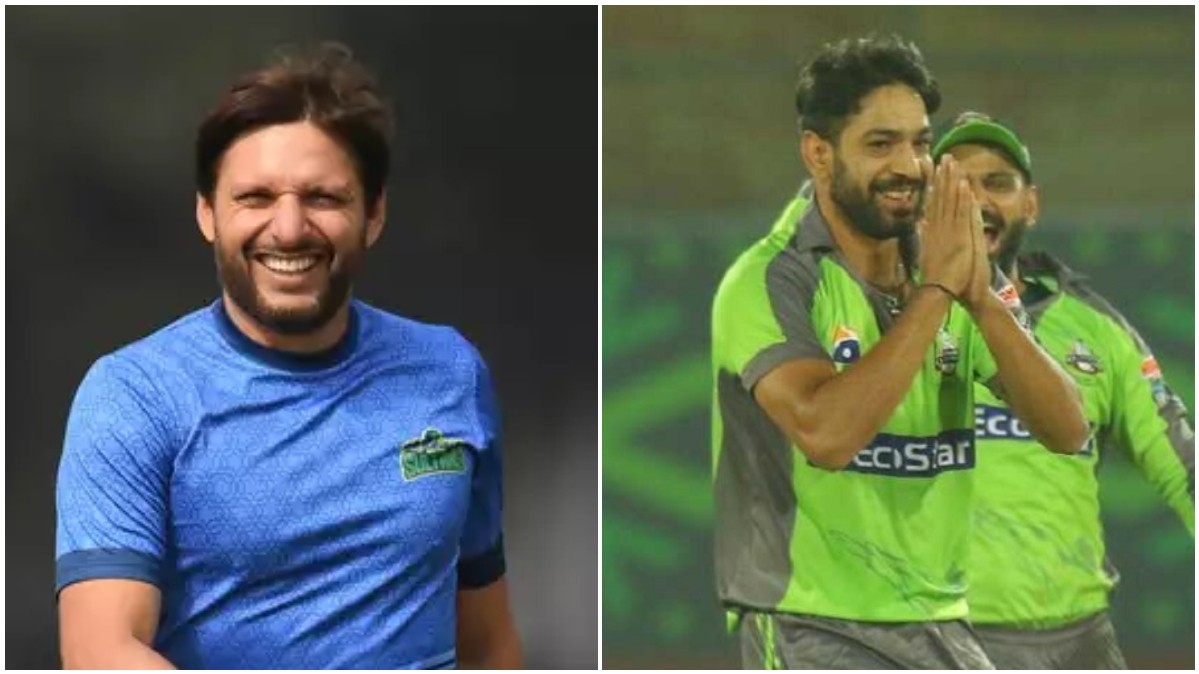 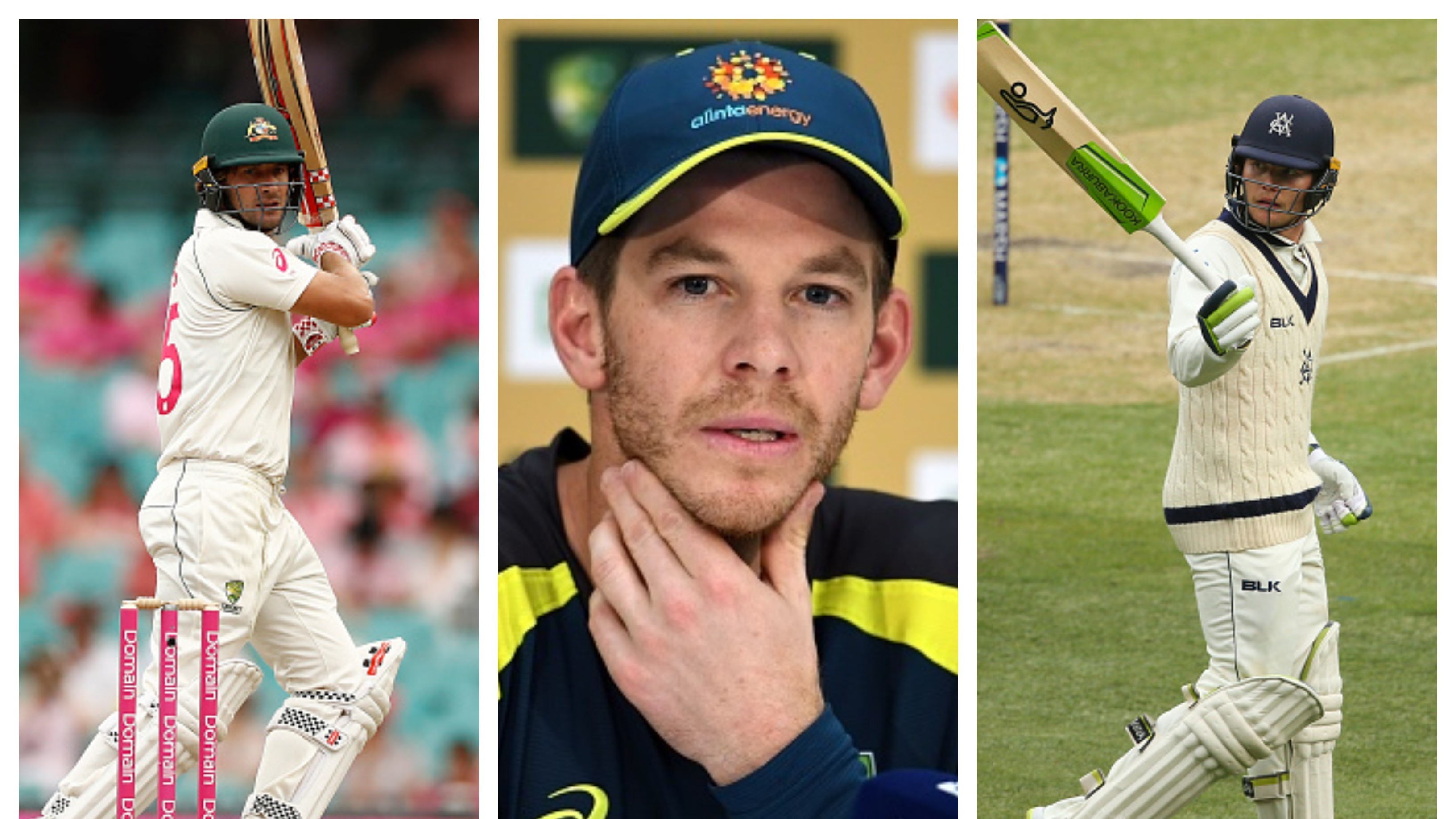 AUS v IND 2020-21: Pucovski may have to wait as Paine hints Australia will stick with BurnsĀ 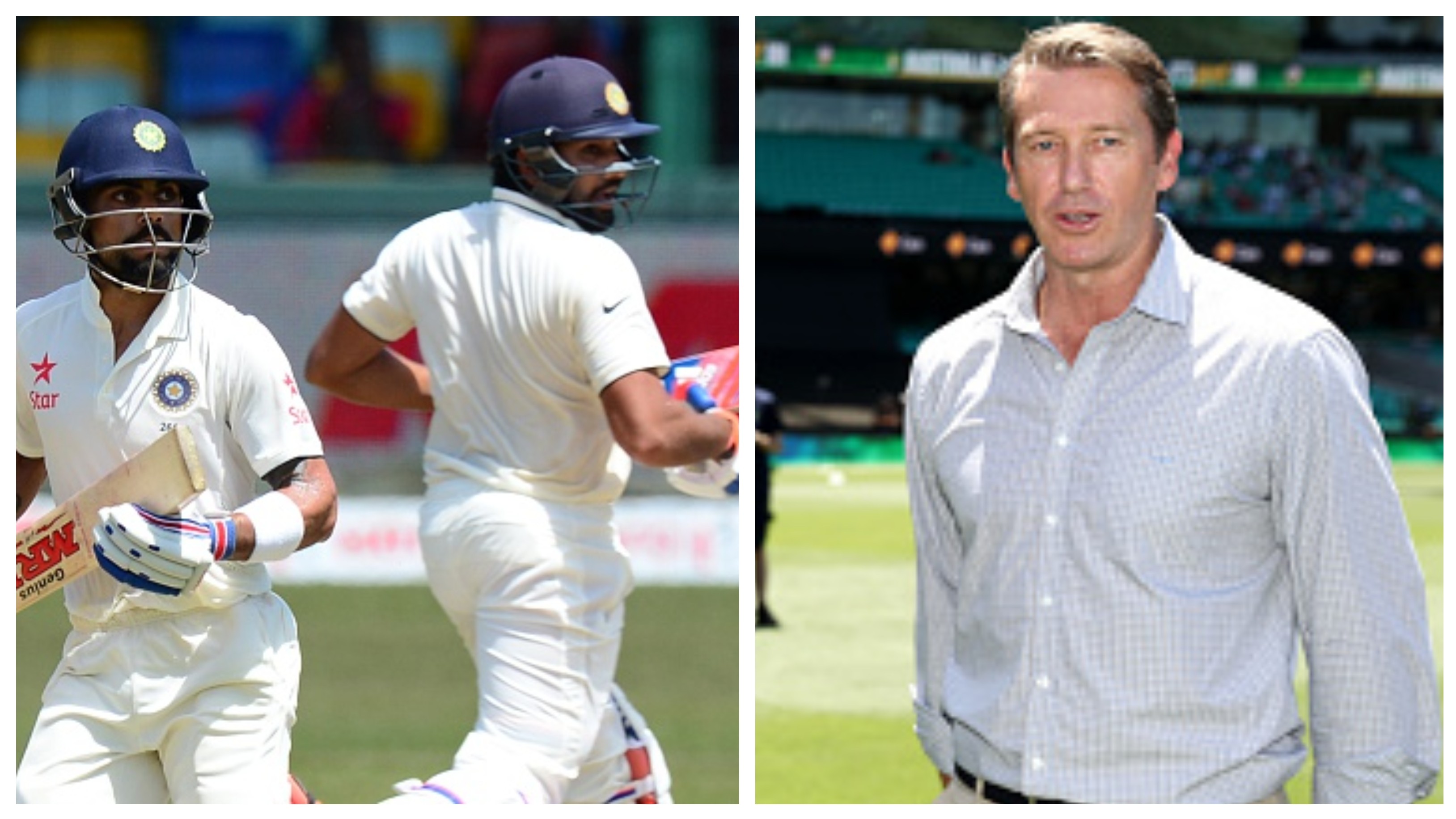