Pakistan will face Black Caps in 2 Tests and 3 T20Is on their tour. 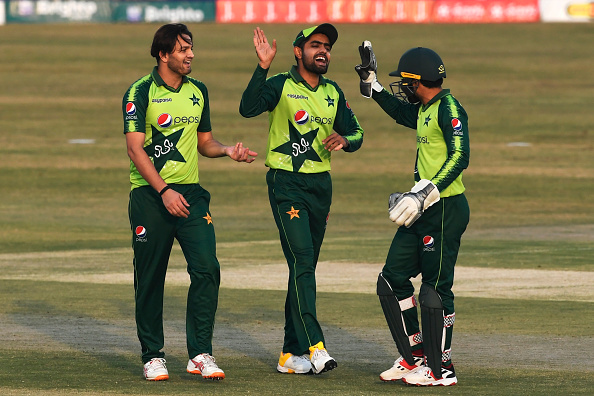 Pakistan Cricket Board (PCB) on Wednesday (November 11) confirmed an extended, 35-member touring contingent for national team's forthcoming tour of New Zealand, keeping in mind the bio-secure regulations within which the 2 Tests and 3 T20Is will be held.

As was the case for Pakistan's tour to UK earlier this year, the COVID-19 pandemic forced the team management and selectors to have enough back-ups available to the side in all departments.

Yet, knowing only a set of XI can take the field at a time, the PCB has organised fixtures against New Zealand A which players free from international duty on the trip will take part in. Pakistan A will play four-day matches and T20 games.

Post the completion of their quarantine, Pakistan will face the Black Caps in T20Is on 18th, 20th and 22nd December in Auckland, Hamilton and Napier. The two World Test Championship fixtures will be held in Mount Maunganui from December 26-30 and Christchurch from January 3-7, respectively.

Babar Azam has already been announced as Pakistan's new all-format skipper, taking over in Test matches from Azhar Ali. The PCB had also announced Babar's deputies in Muhammad Rizwan for Tests and Shadab Khan for T20Is. 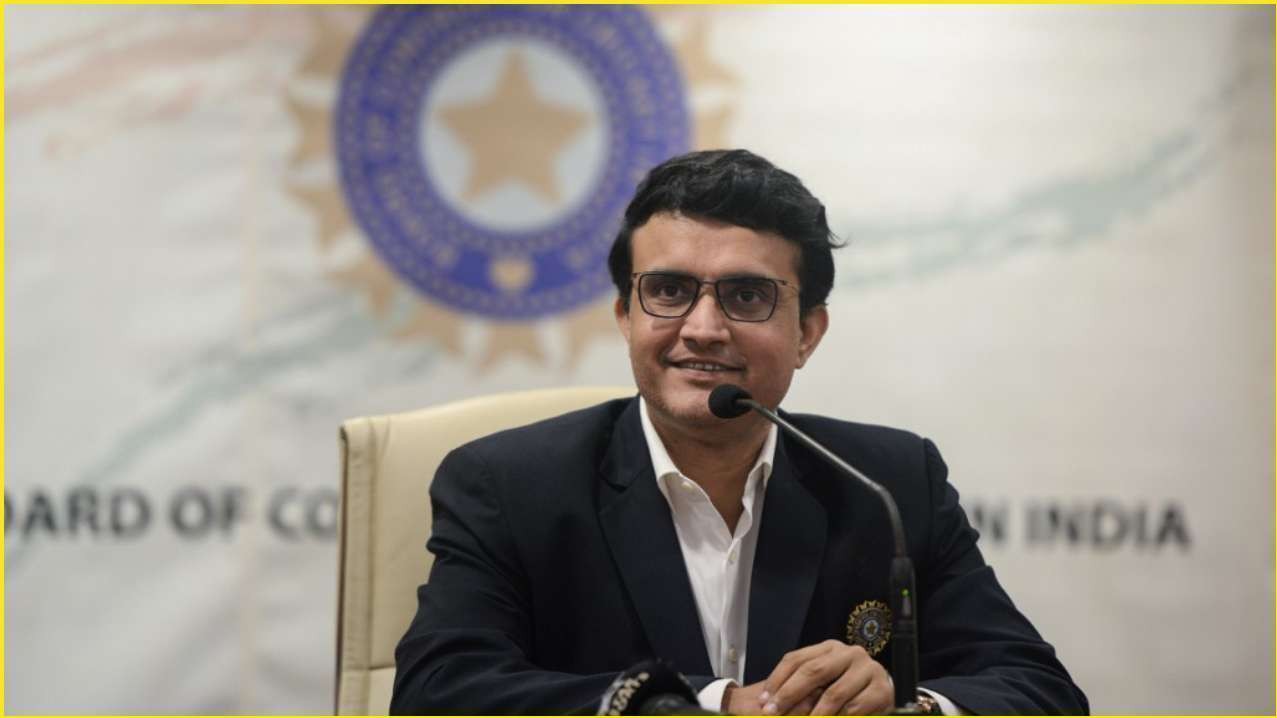 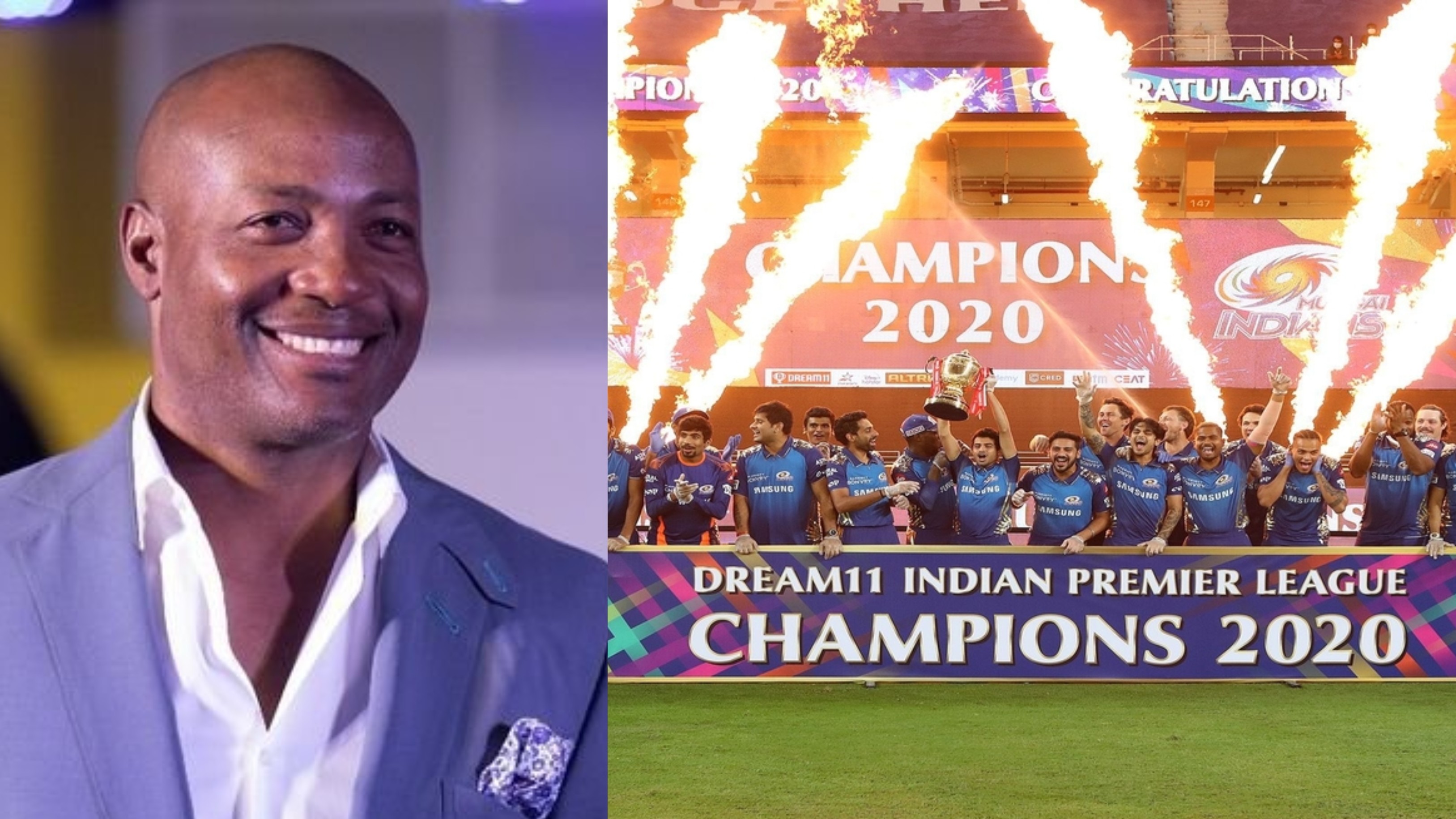 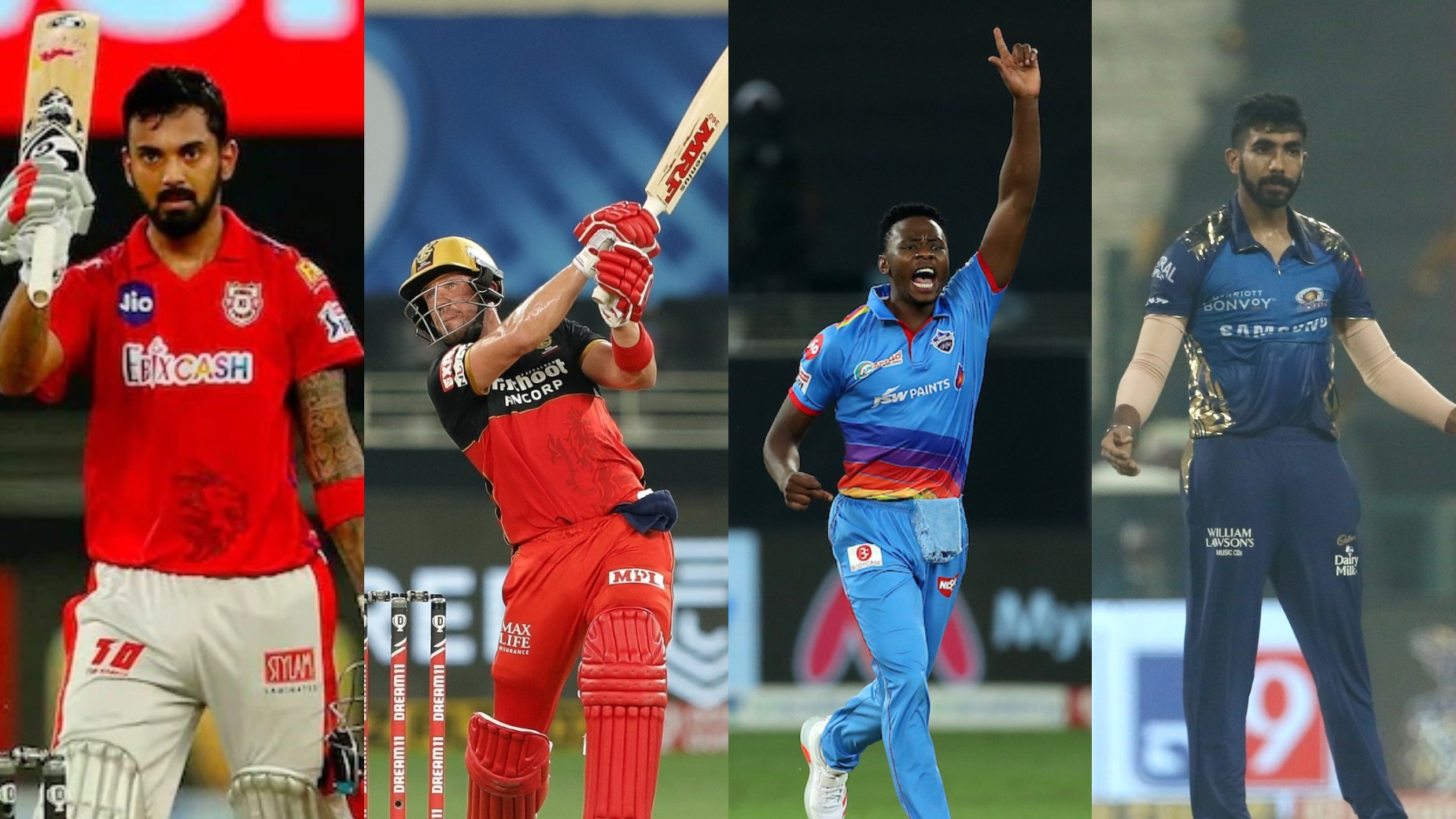