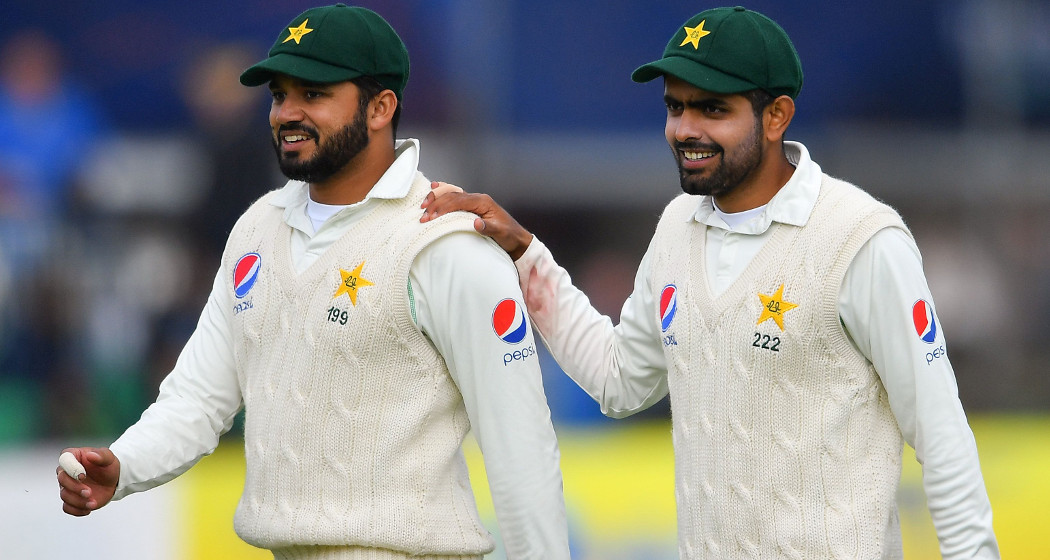 The Pakistan Cricket Board (PCB) has removed Azhar Ali from the post of the Test team captain and has named Babar Azam as the new captain. This appointment gives him the reigns of the Men in Green in all three formats.

His first assignment will be to captain Pakistan in the ICC World Test Championship fixtures against New Zealand, which will be played in Mount Maunganui and Christchurch from 26-30 December and 3-7 January, respectively.

PCB Chairman Ehsan Mani confirmed the appointment following a meeting with Azhar Ali on Tuesday evening in which he also thanked him for his contributions as a captain.

“I feel truly honored to have been appointed Test captain and join some of the most iconic players who have captained Pakistan in the purest format of the game. I can now say with conviction that dreams can come true only if you chase them with honesty, dedication, and commitment,” Babar Azam said.

Babar Azam has been appointed as Pakistan Test captain, which now makes him the captain across all three formats. His first assignment will be to captain Pakistan in the ICC World Test Championship fixtures against New Zealand.https://t.co/sj1SS6vEqz pic.twitter.com/S7EDhaiR2N

“I am ready and prepared to take up the additional responsibility and the fact which gives me additional confidence is that I can do the job is the experience that is available to me in the changing room in the shape of the players and support staff.

I want to thank Azhar Ali for the way he captained the team in the last season, which was a difficult one, but I know that he will leave no stone unturned in giving his very best to the team,” he added.

“Babar Azam was identified at a very young age as a future leader and as part of his progression and development, he was appointed white-ball captain last year. With his consistent performance and leadership skills, he has demonstrated that he is ready to take on the additional responsibilities of a captain,” PCB chief Ehsan Mani said.

“As we are looking into the future, it is appropriate that we appoint him the captain now so that he continues to grow stronger with every match. I wish Babar all the best and remain optimistic that he will help Pakistan cricket make an upward movement across all formats not only through his performance but also with his positive attitude and result-oriented approach,” he signed off. 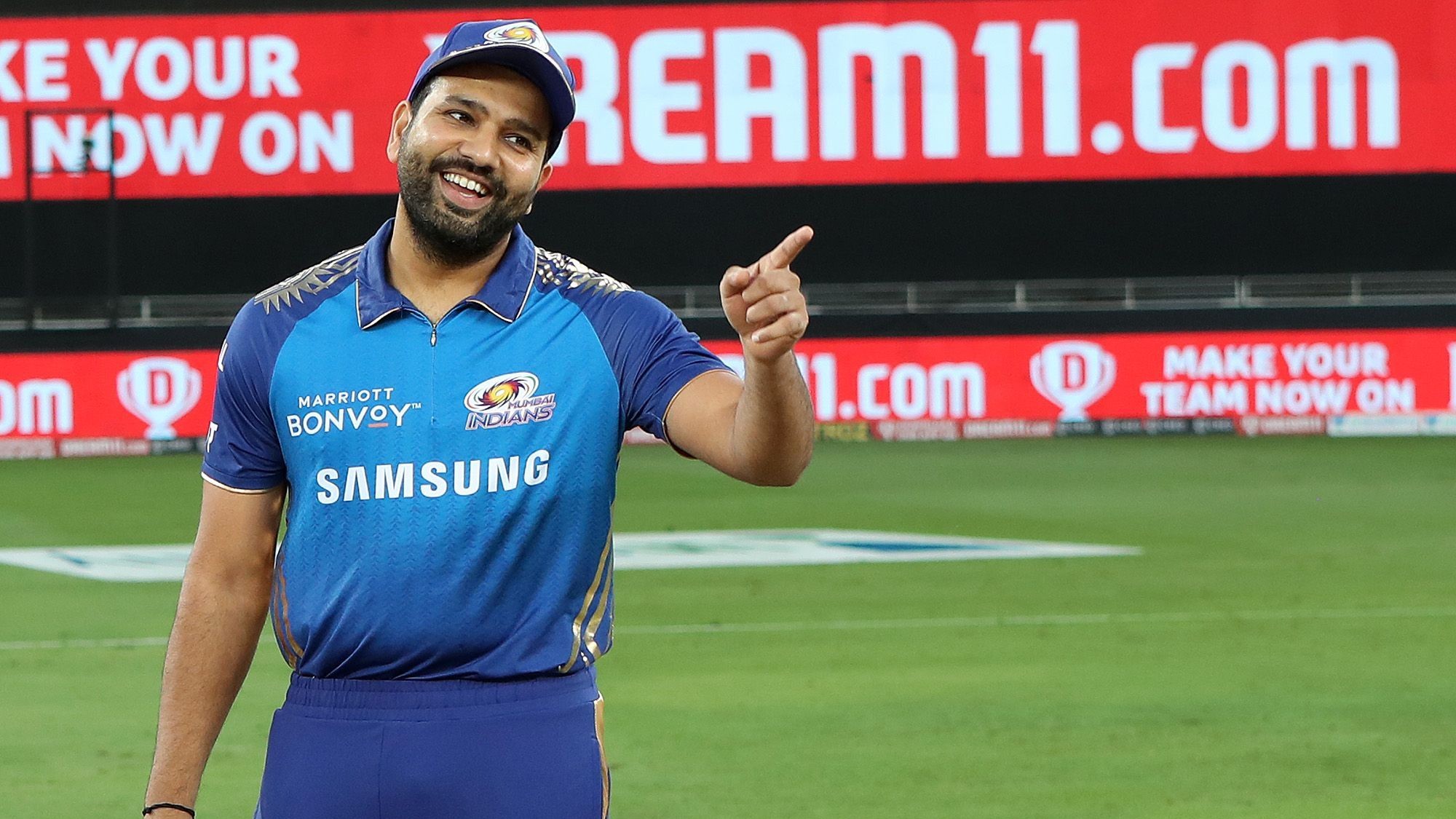 IPL 2020: Rohit Sharma features in his 200th IPL match; only second after MS Dhoni to do so 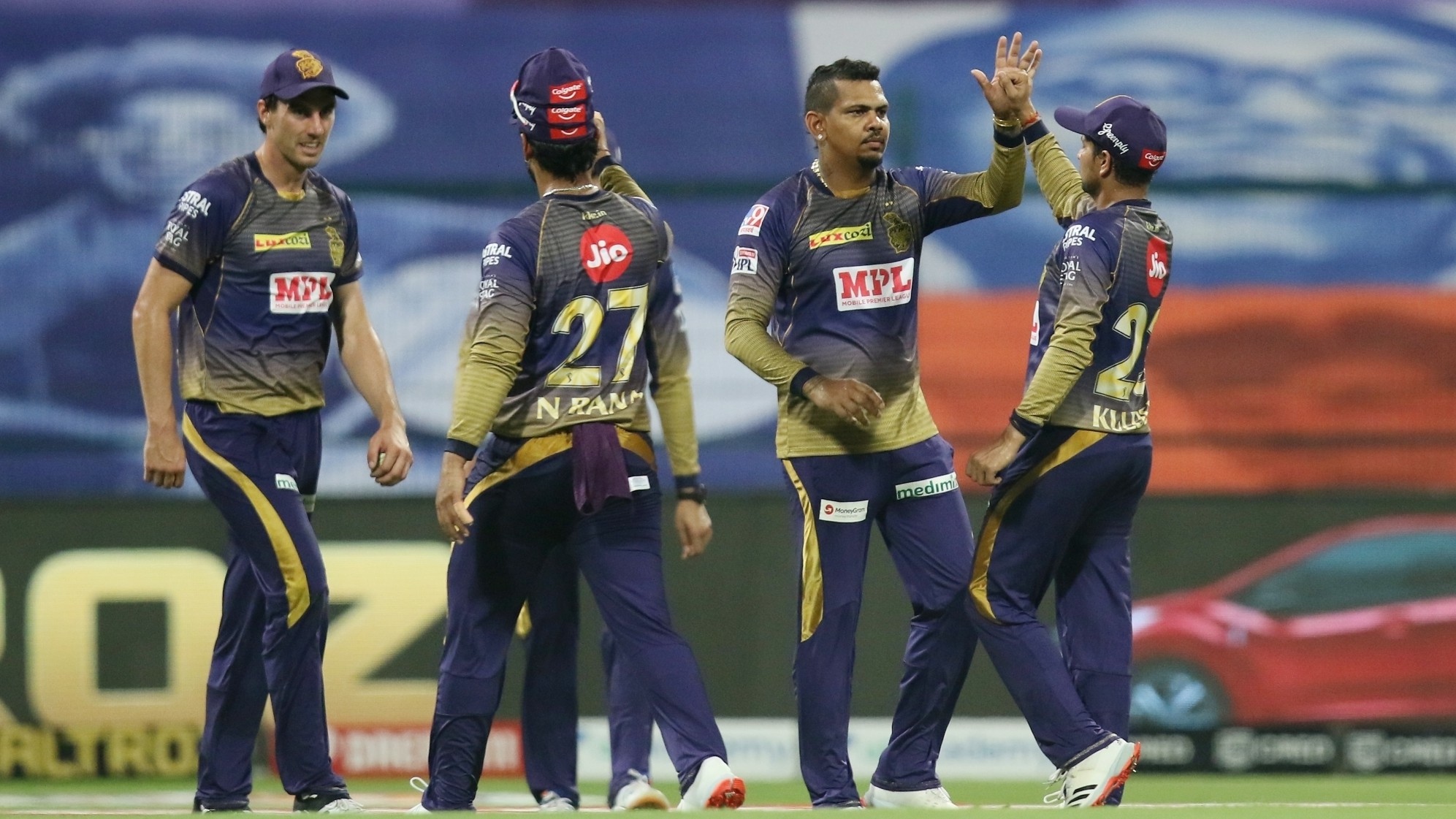 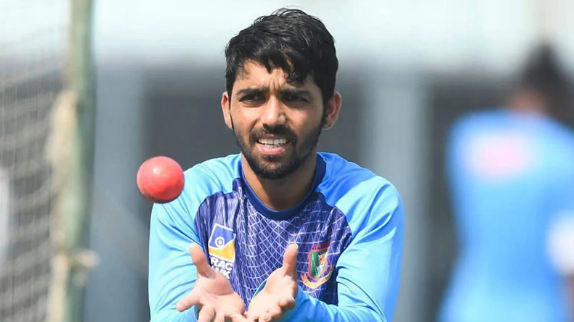