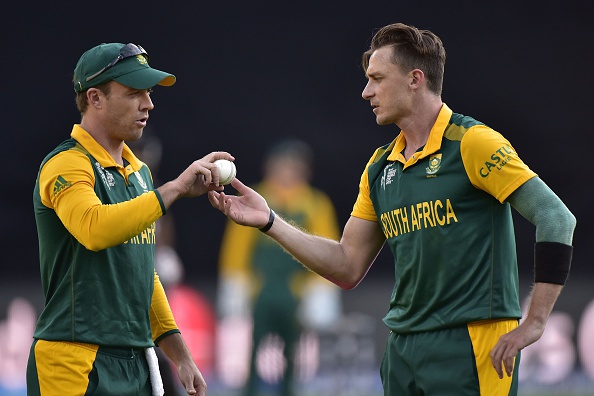 Cricket South Africa named a 24-man strong squad for the upcoming ODI and T20I series of three matches each against England at home. The T20I series starts on November 27 and the ODI series begins on December 4.

“With the bio-secure environment where movement in and out of the squad will be limited, we had to make sure that we have all our bases covered with the 24 players,” new convenor of selectors Victor Mpitsang said in a media release from Cricket South Africa on Friday.

“It also gives the team the opportunity to play some inter-squad games just to make sure that they sharpen up those white-ball skills before the series start,” he added.

Also missing from the squad was AB de Villiers who had shown interest in a return to international cricket.

The teams will play three One-Day International matches and three Twenty20 games in Cape Town and Paarl from Nov. 27-Dec. 9, with the entire squad available for both formats. 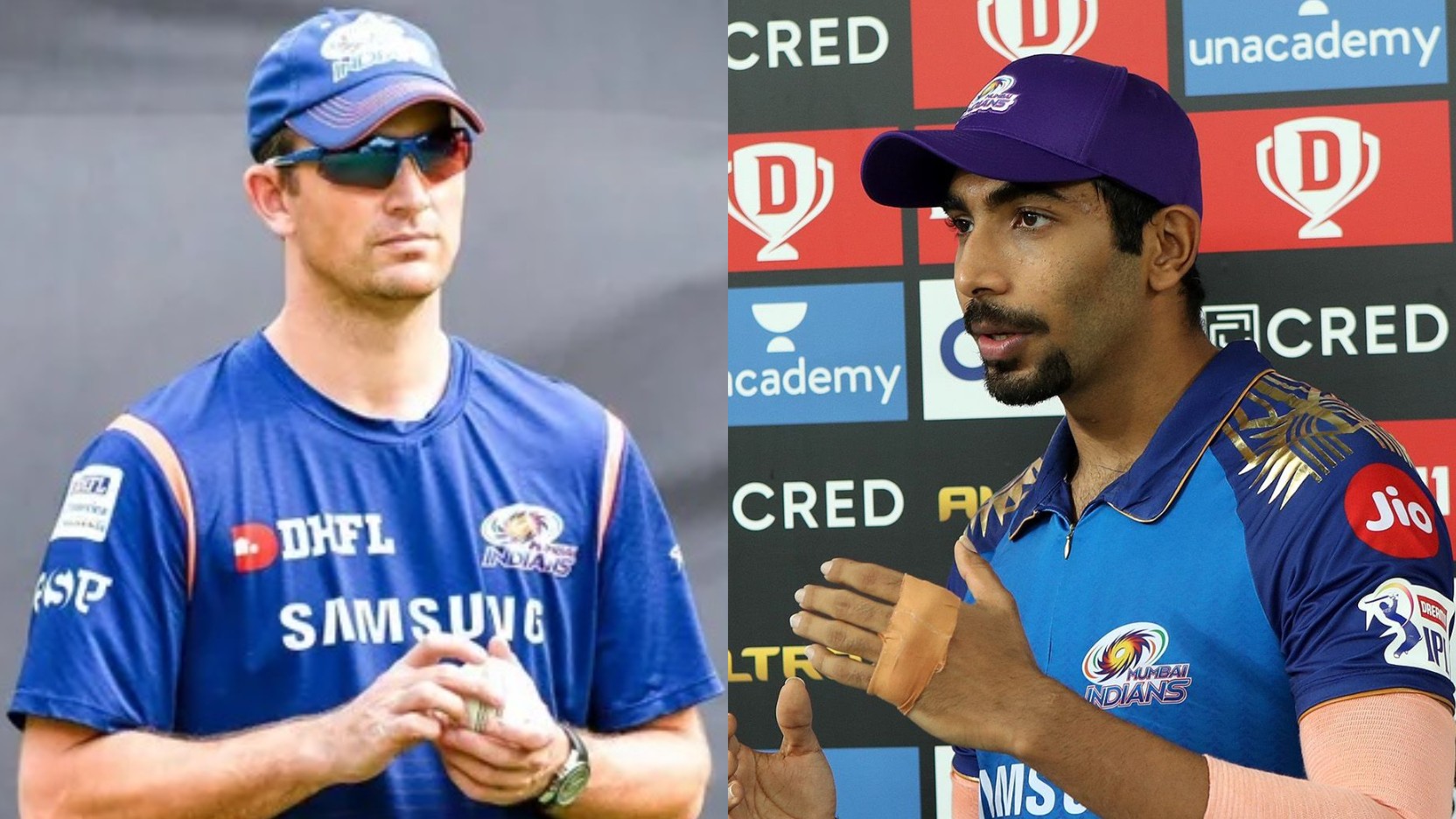 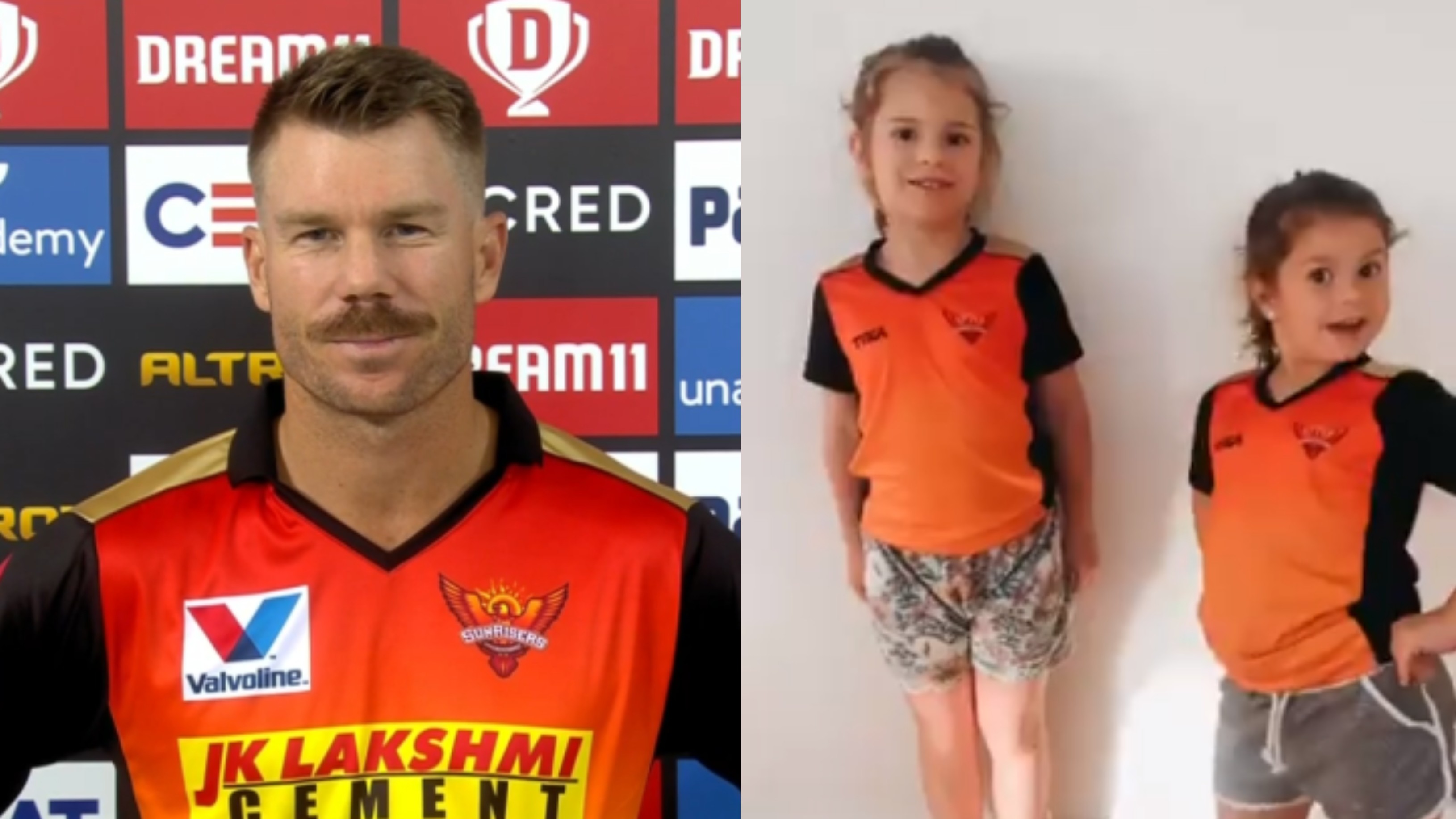 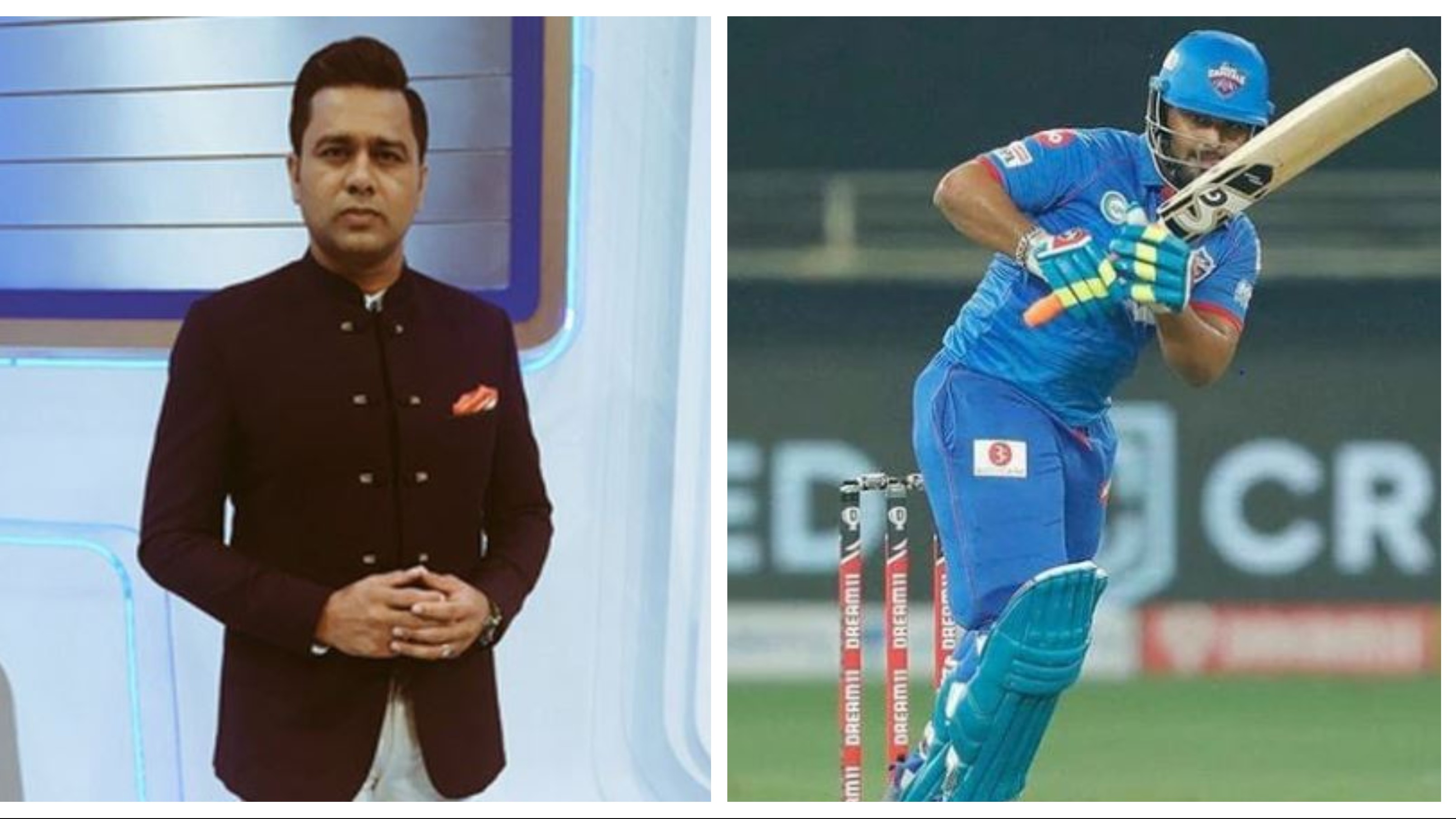 IPL 2020: "Pant confused about role and responsibilities towards his game", feels Aakash Chopra