Virender Sehwag also revealed his choice of songs to sing while batting. 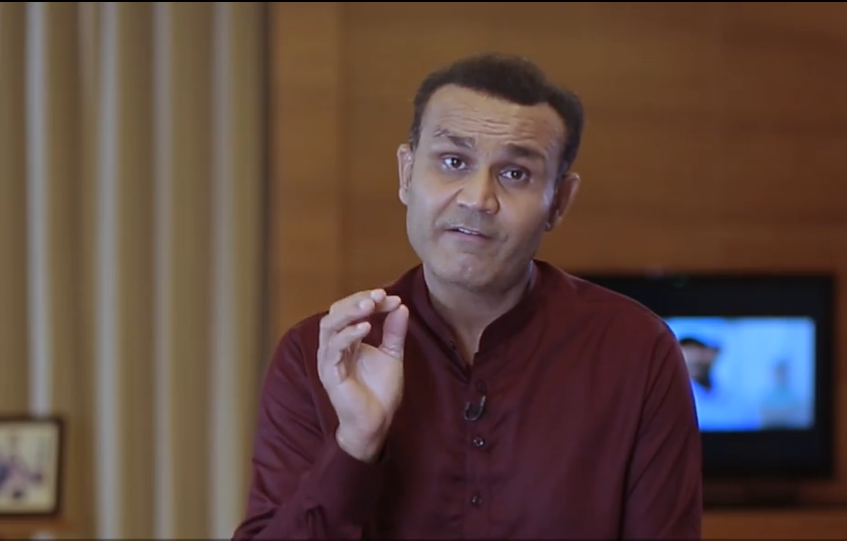 Former India batsman Virender Sehwag's habit of singing songs during the match is no secret. He loved singing Kishore Kumar's songs while batting and it also helped him uplift his mood.

Sehwag recently revealed he also entertained the Pakistan cricketers with his singing during a match. He talked about his habit while having a chat on Cricbuzz where the ex-India cricketer also received a question from a fan.

A fan asked Sehwag to name any other batsman who he thinks might sing while batting. To which, he came up with the name of West Indies batsman Chris Gayle. He added that Gayle would be singing an English song instead of Hindi.

Arjun Pandit, the moderator of the chat questioned Sehwag about his favorite song while batting. “I used to sing too many songs while batting. But my favorite song was ‘chala jaata hoon kisi ke dil mein, dhadakte dil ke, taraane lie.’ Because it was one song that I could sing irrespective of whatever mood I am in, and it would lift my mood,” Sehwag said.

“Sometimes, when I was getting runs, I would be singing Bollywood songs like ‘chittiyan kalaiyaan’. But when I was not being able to score runs, then I would even remember ‘bhagwan ke bhajan’,” he added.

Further in the chat, Sehwag shared that Yasir Hameed had made him sing during a match against Pakistan in Bangalore. “When I used to play, no one would know that I sing songs while playing. But it has happened once during the India-Pakistan series, I was batting around 150 in Bangalore.

“Yasir Hameed was standing at short leg. He asked me ‘Viru bhai, you sing while batting as well’, so I told him, ‘yes, of course’. So he requested me to sing Kishore Kumar’s song,” he recalled.

“So, I entertained Pakistan cricketers with my batting, but also entertained them with my singing,” Sehwag said.

During the Cricket All-Stars match between Shane Warne and Sachin Tendulkar's team in 2015, Sehwag was heard singing Kishore Kumar's song while batting. 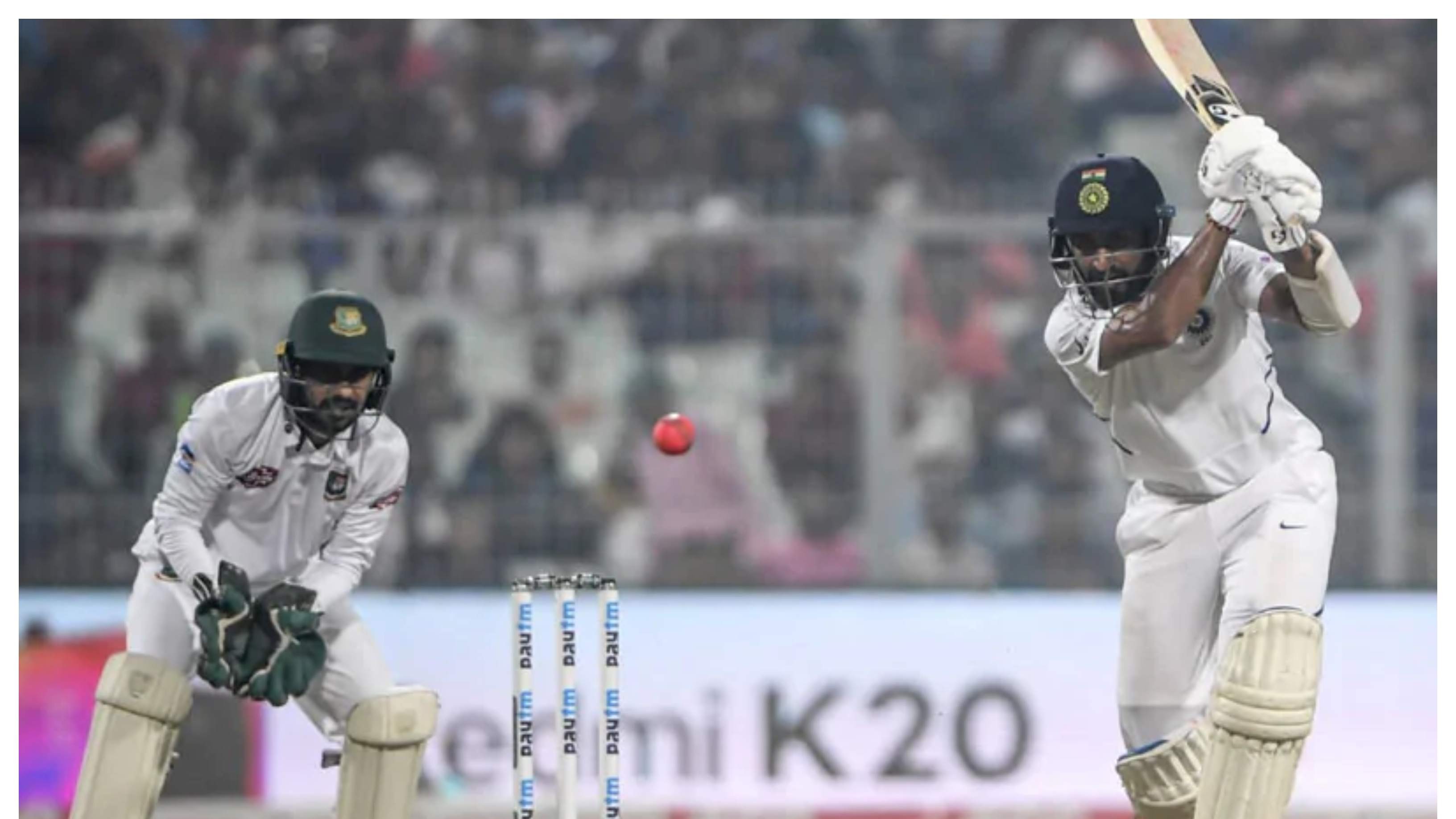 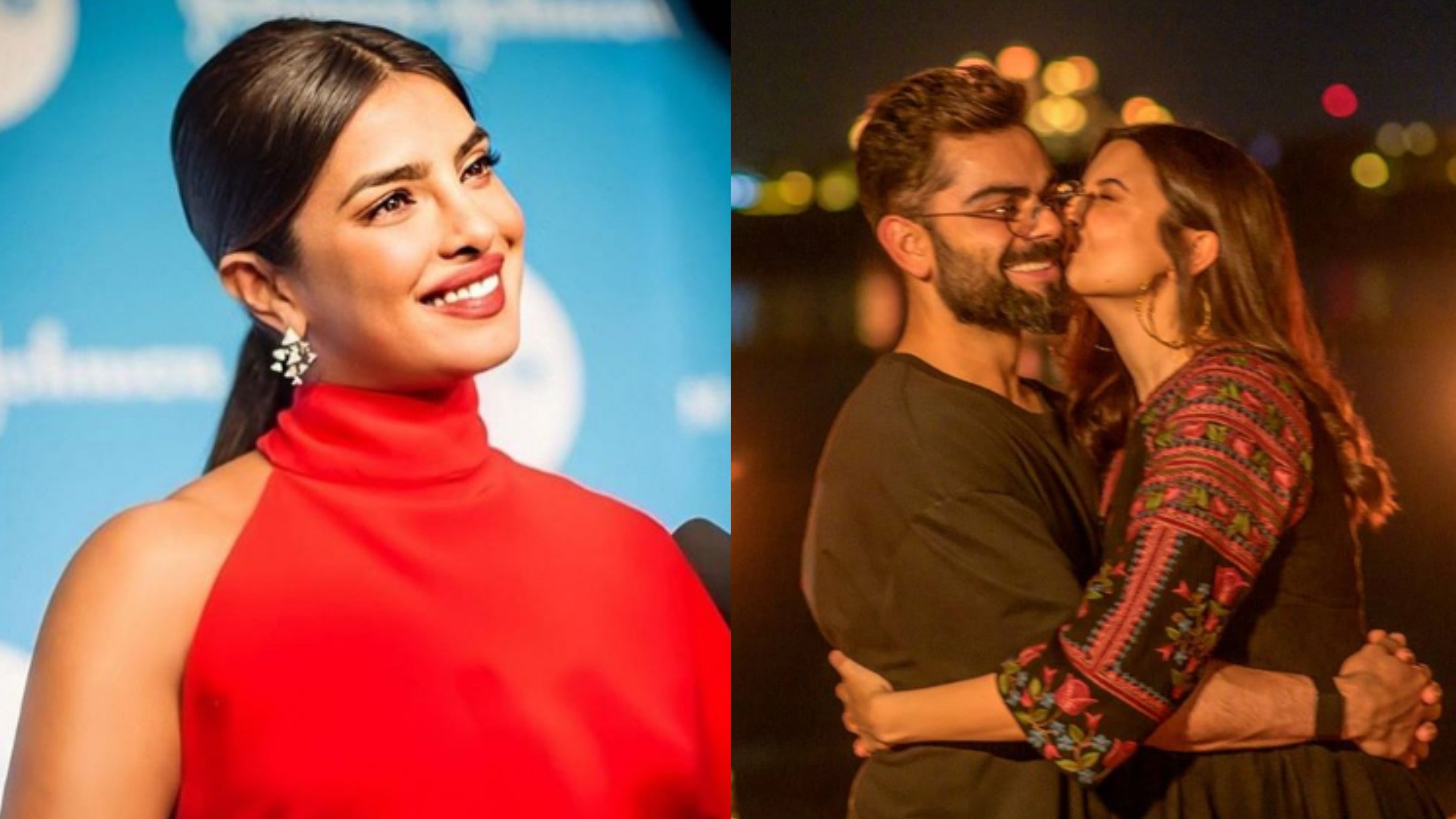 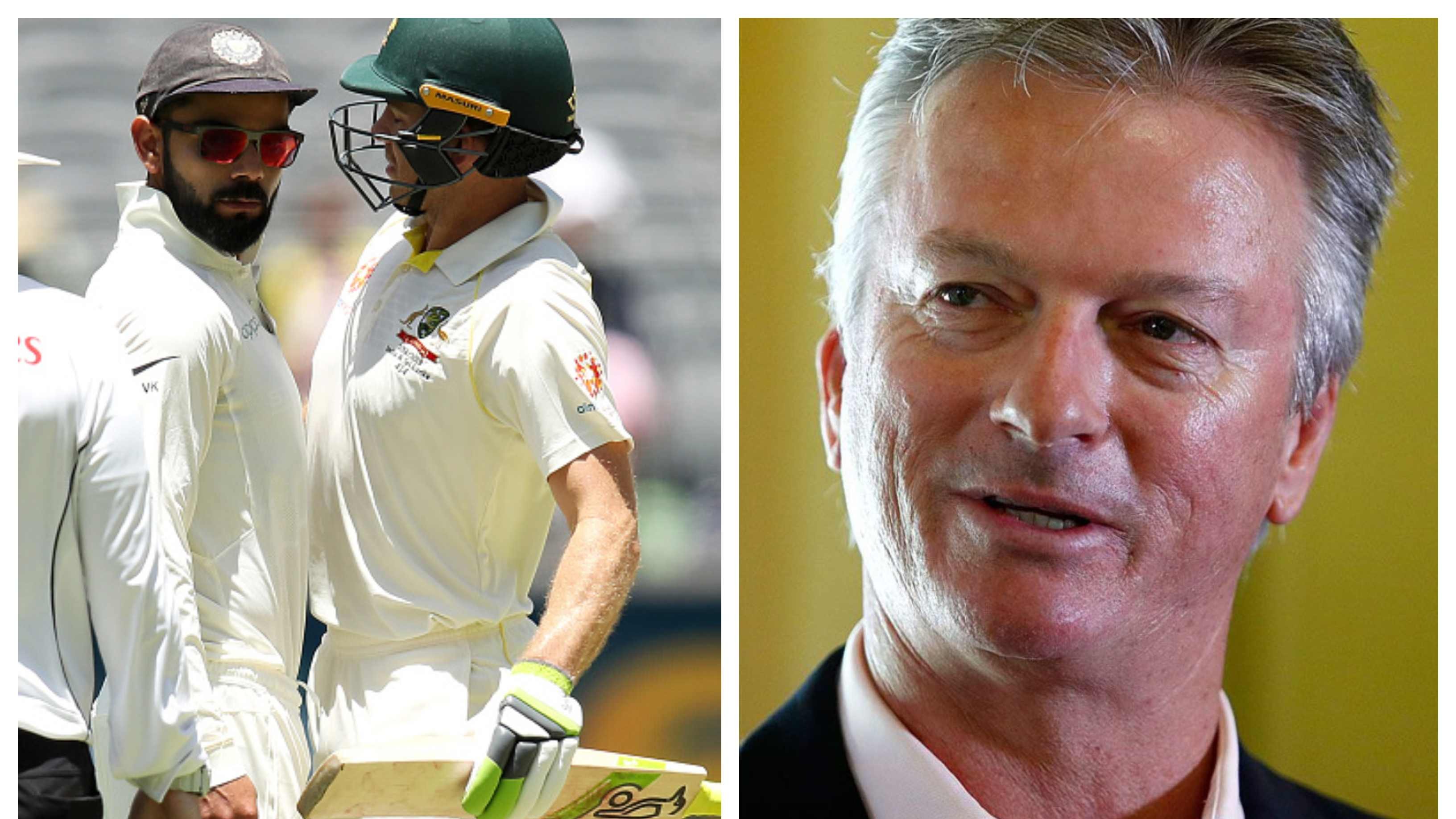