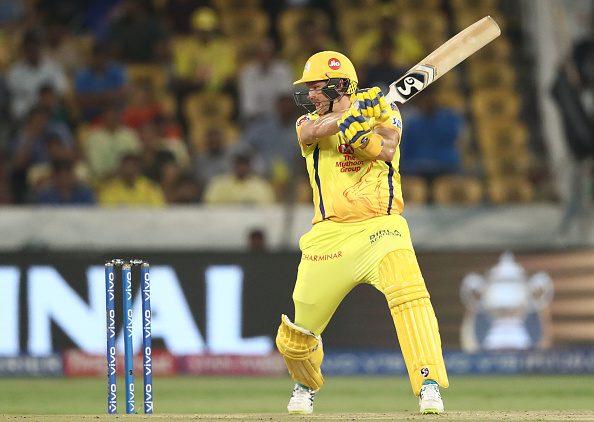 Former Australia all-rounder Shane Watson bid adieu to professional cricket on Tuesday (November 3). The 39-year-old, who retired internationally back in 2016, had been playing in T20 leagues such as the IPL, BBL and PSL since then.

With age and injuries, Watson had stopped bowling, but he remained a favourite across the globe due to his explosive batsmanship and big game impact.

The right-hander took Chennai Super Kings (CSK) to the IPL title on their return to the league with a superb hundred in the 2018 final against Sunrisers Hyderabad (SRH). He nearly repeated the feat versus Mumbai Indians (MI) in the 2019 final.

Struggles post an extended pandemic break may have had a part to play in Watson's decision to say goodbye, as he averaged only 29.90 across 11 innings in this year's edition of the IPL in UAE while striking at a rate of just 121.05. A disappointing run that unsurprisingly coincided with CSK's first league stage exit.

Nevertheless, it's only fitting that he reserved his last for the IPL where Watson will no doubt be remembered among the league's legend.

During his prime, Watson took Rajasthan Royals (RR) to their only title till date back in 2008 with an all-round show that also fetched him the 'Player-of-the-Tournament' award. He featured for Royal Challengers Bangalore (RCB) as well before moving to CSK in his final years.

The cricket fraternity wished Watson all the best for his future endeavours.

Congratulations brother ! It was great to play with you ! Best wishes for future endeavour! See you soon ! Love to beautiful family ŌØż’ĖÅ????ŌśØ’ĖÅŌ£Ŗ https://t.co/RJBqtwOijC

Congrats @ShaneRWatson33 on a great career bud. You can be incredibly proud of what you have done. Good luck for all that lies ahead

Congrats on a Stellar career @ShaneRWatson33 - achieved so many incredible feats on and off the field. Was a privilege to play alongside and against you. Good luck for your next adventure!

One of my favourite player @ShaneRWatson33 bid a farewell to all formats of cricket.Undoubtedly his career has been outstanding & been inspiration for many.wish him all the very best for his future.Go well mate???????? pic.twitter.com/orkQbP9fsT

You were very good for Australia @ShaneRWatson33 but you were especially good for the @IPL. Those early years, the MVPs, the 2018 & 2019 finals.There is a small group of overseas stars who enriched the #IPL & you will always be in the list. Go well, hopefully our paths will cross

An amazing run @ShaneRWatson33 and what a career ! Wishing you all the best in your new journey ! You and your game will be missed on the field. Go well !

Congratulations on a wonderful career @ShaneRWatson33 you were one of the greatest all-rounders of modern day cricket, really enjoyed playing against you. Hope you have a great time and life post-retirement.

Hats off to you Watto on an unbelievable stellar career!
To continue to play at such a high standard at the age of 39 was incredible. To all the keyboard warriors that doubted you, where are they now! Now it’s time for
stage 2 Ōü”@ShaneRWatson33Ōü® ???????? https://t.co/6gypogoir2

Congratulations on a wonderful career @ShaneRWatson33 great guy on an off the field ! All the best

Great playing with you and against you champion @ShaneRWatson33 you have been a great match winner thru out ur career mate..good to know you more during our times @ChennaiIPL All the best for ur next journey may be better thn the first.. God bless

Congrats on a brilliant career @ShaneRWatson33. Loved every minute of playing alongside you, you were a brilliant team mate and someone I love calling a close friend. I think one of the more underrated players Australia has had. Enjoy retirement. pic.twitter.com/KdOjM5ECBF 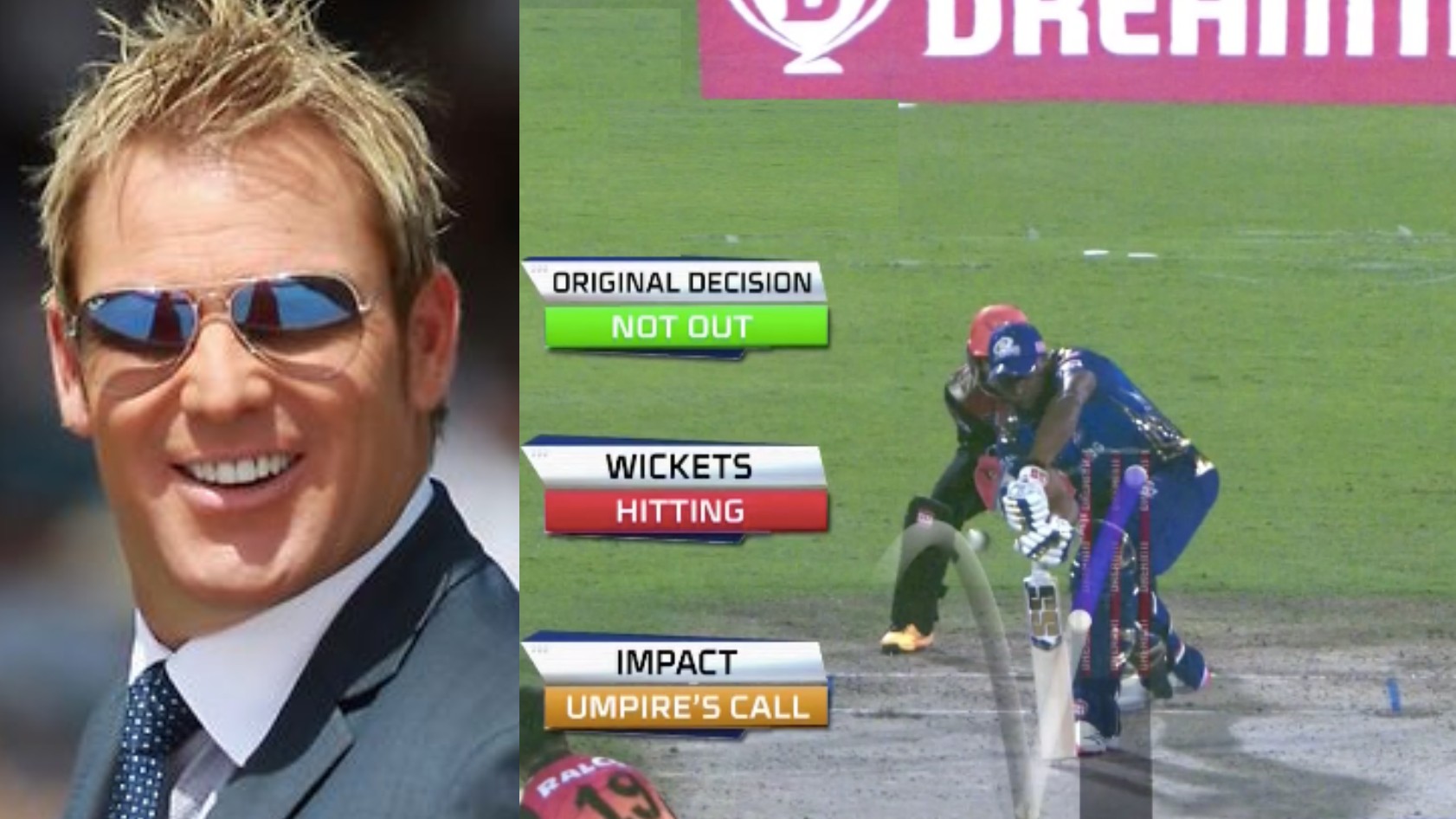 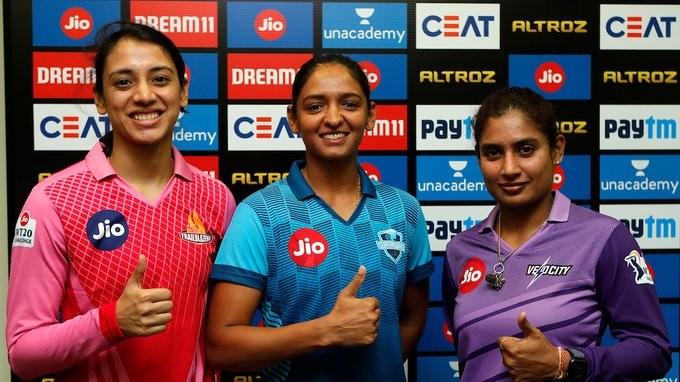 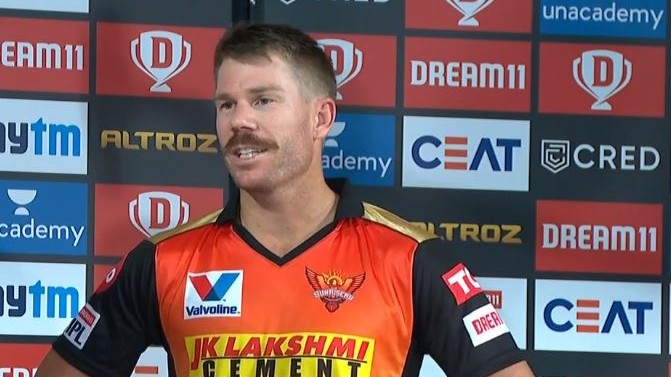 IPL 2020: David Warner happy as SRH's "great resilience" takes them through to playoffs┬Ā