Players can start training after day four of their quarantine period. 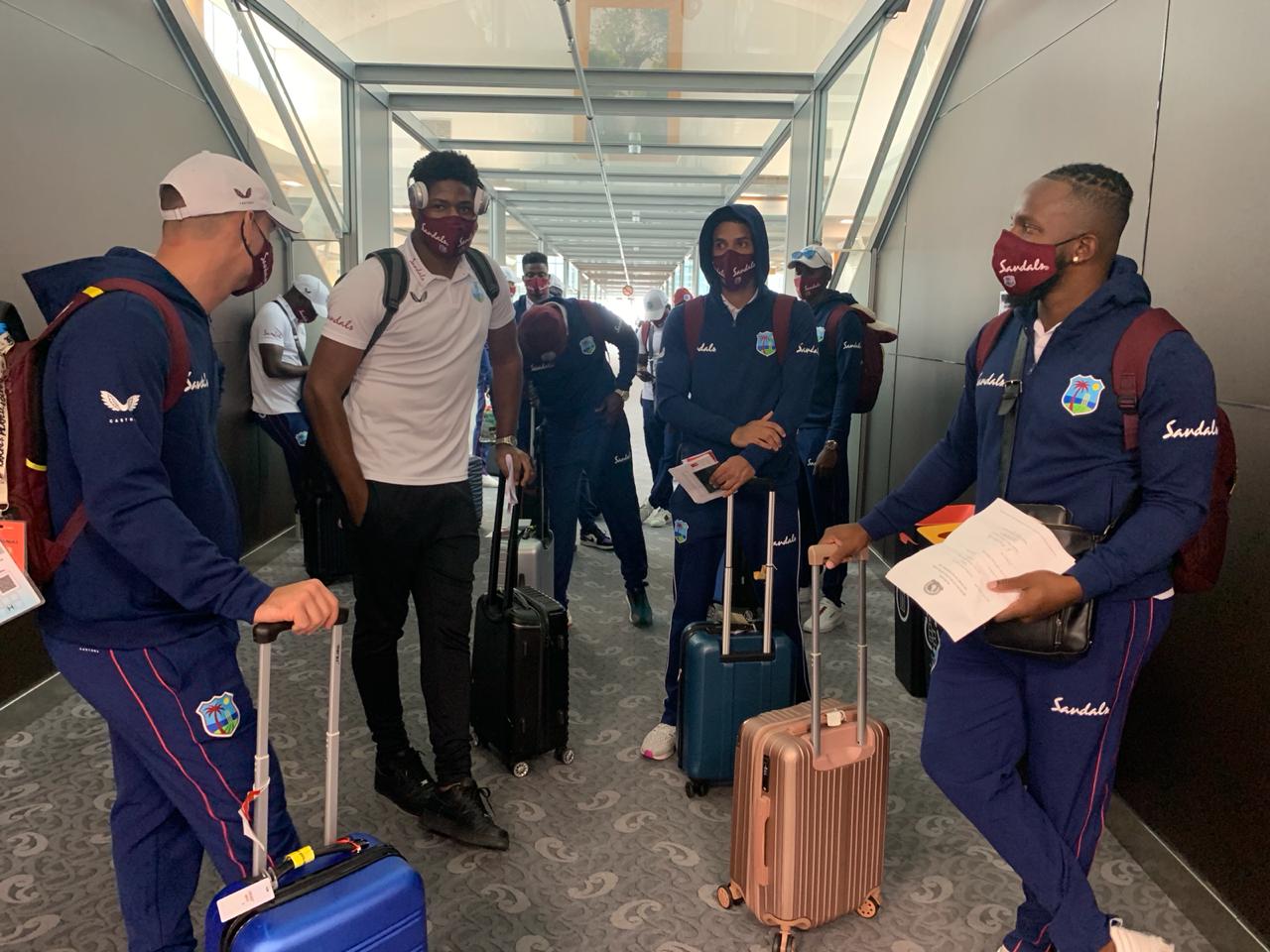 West Indies team arrived in Auckland on Friday (October 30) after completing a long journey from Barbados on Tuesday (October 27) for a bilateral series starting on November 27 in New Zealand.

All squad members, except Test captain Jason Holder and limited-overs captain Kieran Pollard, who are playing in the ongoing IPL 2020, have safely reached Auckland after their 54-hour journey from the Caribbean and had done their COVID-19 tests on their arrival on Friday.

The West Indies squad first flew out to London from Barbados on Tuesday followed by Dubai, UAE, before the players touched down in Auckland on Friday, and then, they made a short trip to Christchurch — where they will quarantine before commencing training for the bilateral series.

CWI stated in a Twitter post: “The West Indies touring party has landed at the Christchurch Airport in NZ. This marks the final stop on their 54-hour journey from the Caribbean!”

The West Indies touring party has landed at the Christchurch Airport in NZ ????????.

The board said in another Tweet, “All members of the squad have passed the first health test on arrival to New Zealand and will quarantine before commencing training.”

All members of the squad have passed the first health test on arrival to New Zealand and will quarantine before commencing training.#NZvWI #TeamWI #MenInMaroon

Meanwhile, West Indies has six reserve players on their New Zealand tour keeping in mind the ongoing COVID-19 pandemic and injury concerns during the series.

#NZvWI *Travel Update* After 2 days of flying, the #MenInMaroon have arrived safely in Auckland, New Zealand!????

But the journey is not over yet. There's one more short flight to Christchurch Ō£ł’ĖÅ#ItsOurGame #TeamWI pic.twitter.com/lbvxPOmzPL

#NZvWI Travel Update: Our West Indies Men's team arrived in England safely earlier today and will depart shortly for their next flight to Dubai Ō£ł’ĖÅ

CWI signed off by saying, “Six reserve players have traveled with the Test squad to prepare and ensure replacements are available in case of any injury and, along with other members of the T20I squad, will form an ‘A’ Team to play two four-day matches concurrently with the Test team.”

Noteworthy, the three-match T20 series will start on November 27 in Auckland followed by two T20Is in Mount Maunganui on 29 and 30 respectively, while the two Tests are scheduled for December 3-7 at Seddon Park in Hamilton and December 11-15 at the Basin Reserve in Wellington. 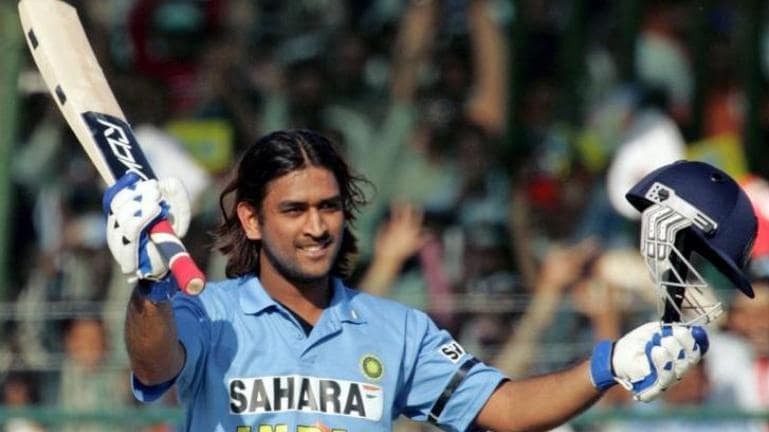 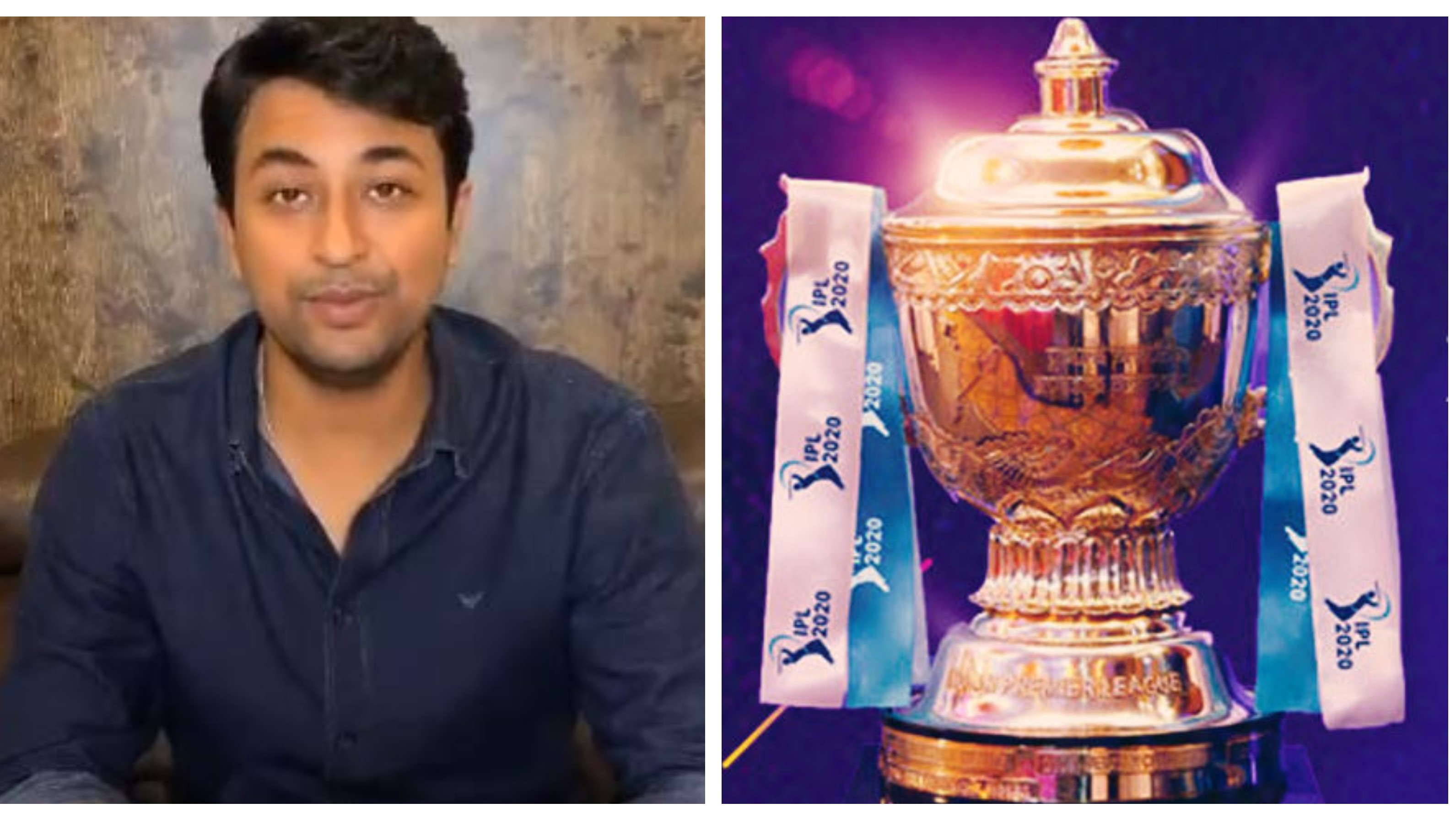 IPL 2020: Pragyan Ojha names his four teams for the playoffs┬Ā 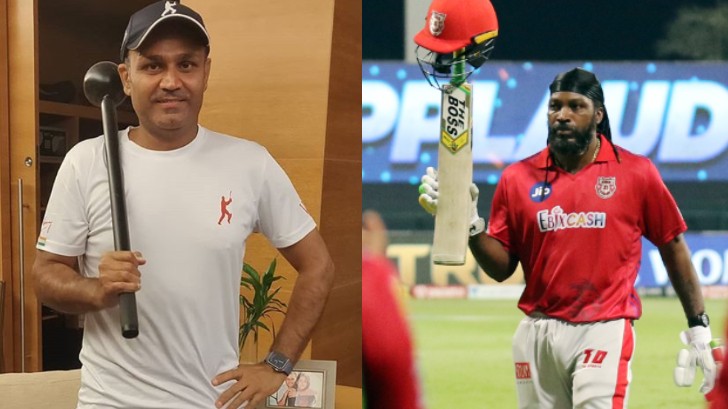