He also explained his comments that were portrayed in a different way on social media. 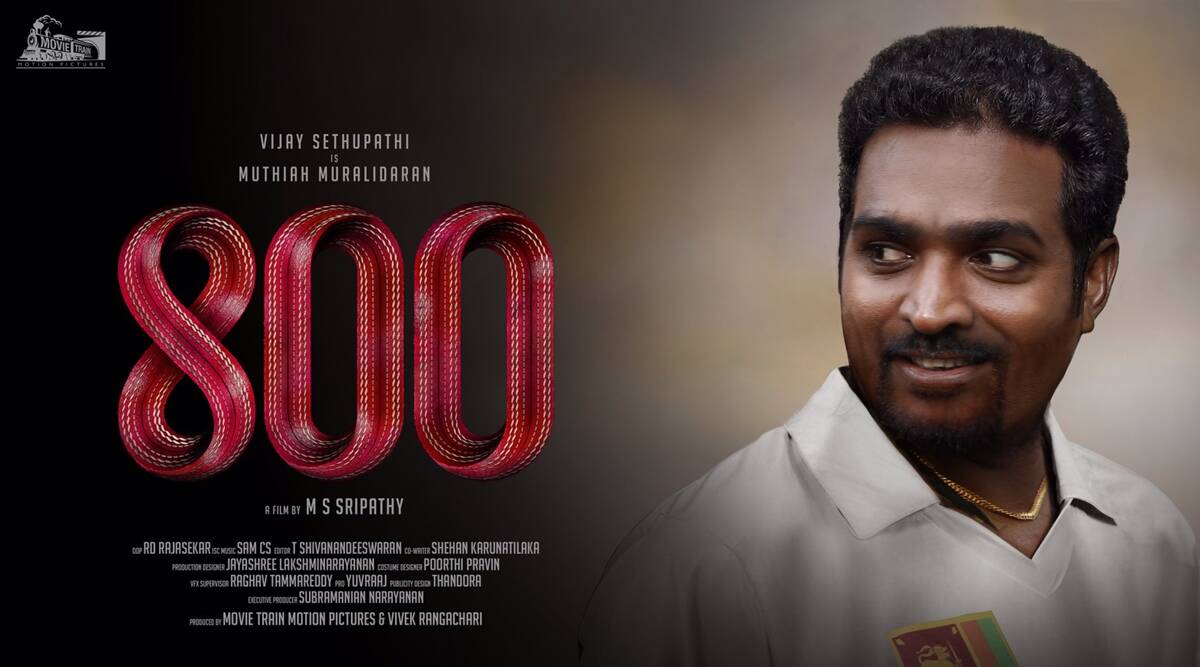 Sri Lankan spin legend and bowling coach of the Sunrisers Hyderabad Muttiah Muralitharan has finally broken his silence on the controversy surrounding his biopic `800` – the title was inspired by the number of wickets he has taken in his Test cricket career.

Ever since the film's motion poster was unveiled earlier this week, a section of people protested against the biographical drama 800 – wherein the iconic Tollywood actor Vijay Sethupathi is portraying the role of the legendary bowler and directed by MS Tripathy.

The clip showed that how Muralitharan grew up in the backdrop of the three-decade-long civil war in Sri Lanka apart from his talent and love for cricket, and the training he underwent to become the legend he now is amid the religious violence in the island nation.

Following the launch, there has been outrage amongst pro-Tamil groups on social media platforms and some Tamil nationalists are targeting Muralitharan for making of a biopic as an Indian-origin Tamil cricketer from Sri Lanka’s Kandy where Tamils were oppressed and treated as minorities and not acknowledging the struggles of Tamils in the northern part of Sri Lanka during the 26-year civil war.

On Friday, the legendary cricketer has finally opened up on the biopic saying the film was only about his sports accomplishments amid the challenge of decades-long conflict in his country while expressing his anguish over him being accused as against the Tamils.

Claims that his comments over war were twisted. pic.twitter.com/mZIDjjw7J4

Asking whether it was his fault to be born a Sri Lankan Tamil, the spin great reckoned that the controversy surrounding his biopic was for “political reasons” and out of “ignorance.”

Murali said a statement on Friday, “When the production house approached me for the film, I was first reluctant to give my nod. I then thought that the film would highlight the struggle of my parents, the contribution of my coaches and teachers, and everyone who has been part of my journey. My family had its humble beginnings in a tea estate in Sri Lanka.”

He concluded, “The most affected in the 30-year long civil war in Sri Lanka was the Hill Country Tamils. Our life began in a conflict zone. The film ‘800’ talks about how I overcame all these hurdles and managed to succeed in cricket. Is it my fault that I was born a Sri Lankan Tamil? I felt inferior due to my minority status in the country.

That’s a fact and it’s natural, given that my parents also shared the same mentality. And it was through my hard work that I became an indispensable part of the cricket team.” 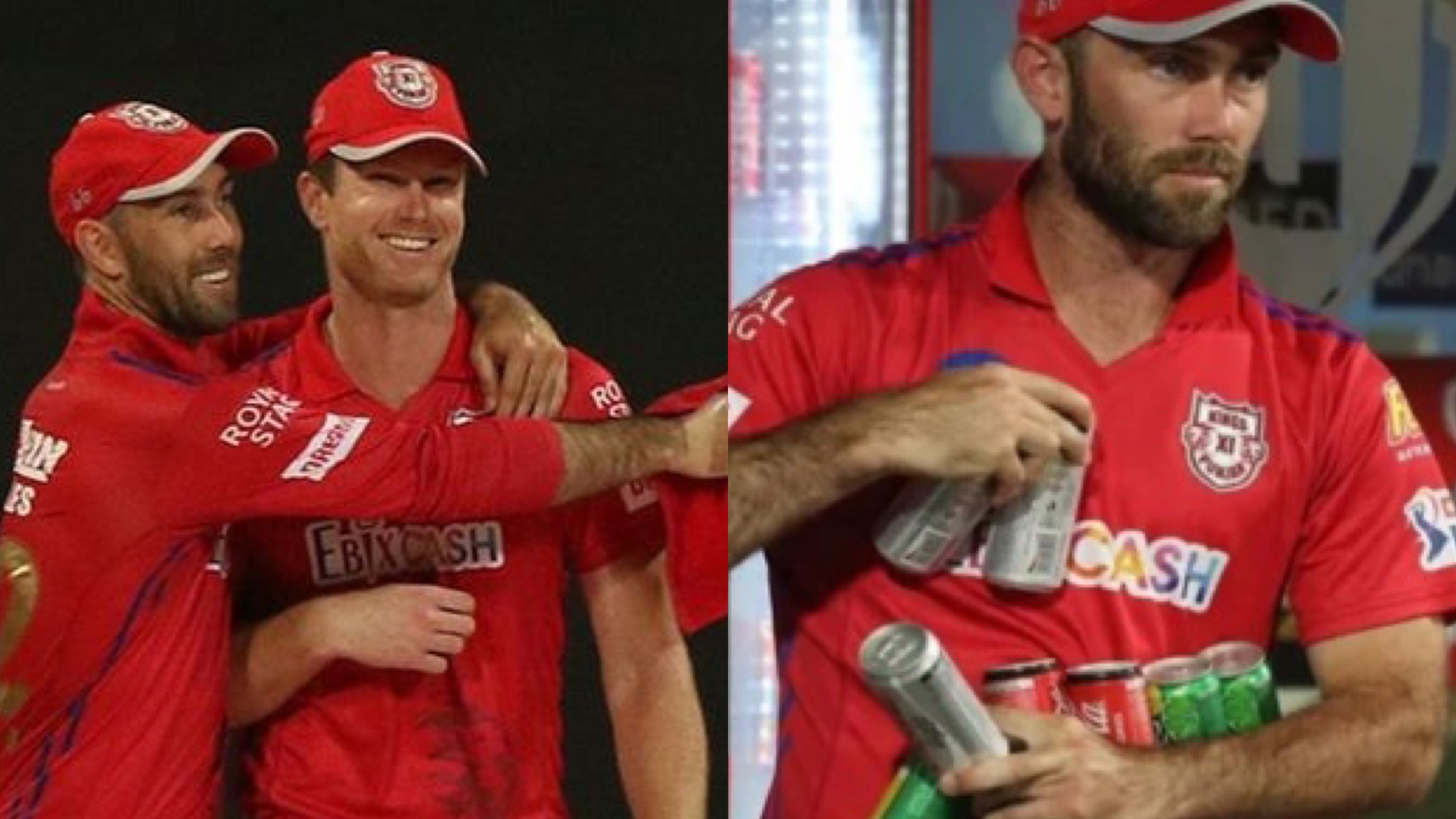 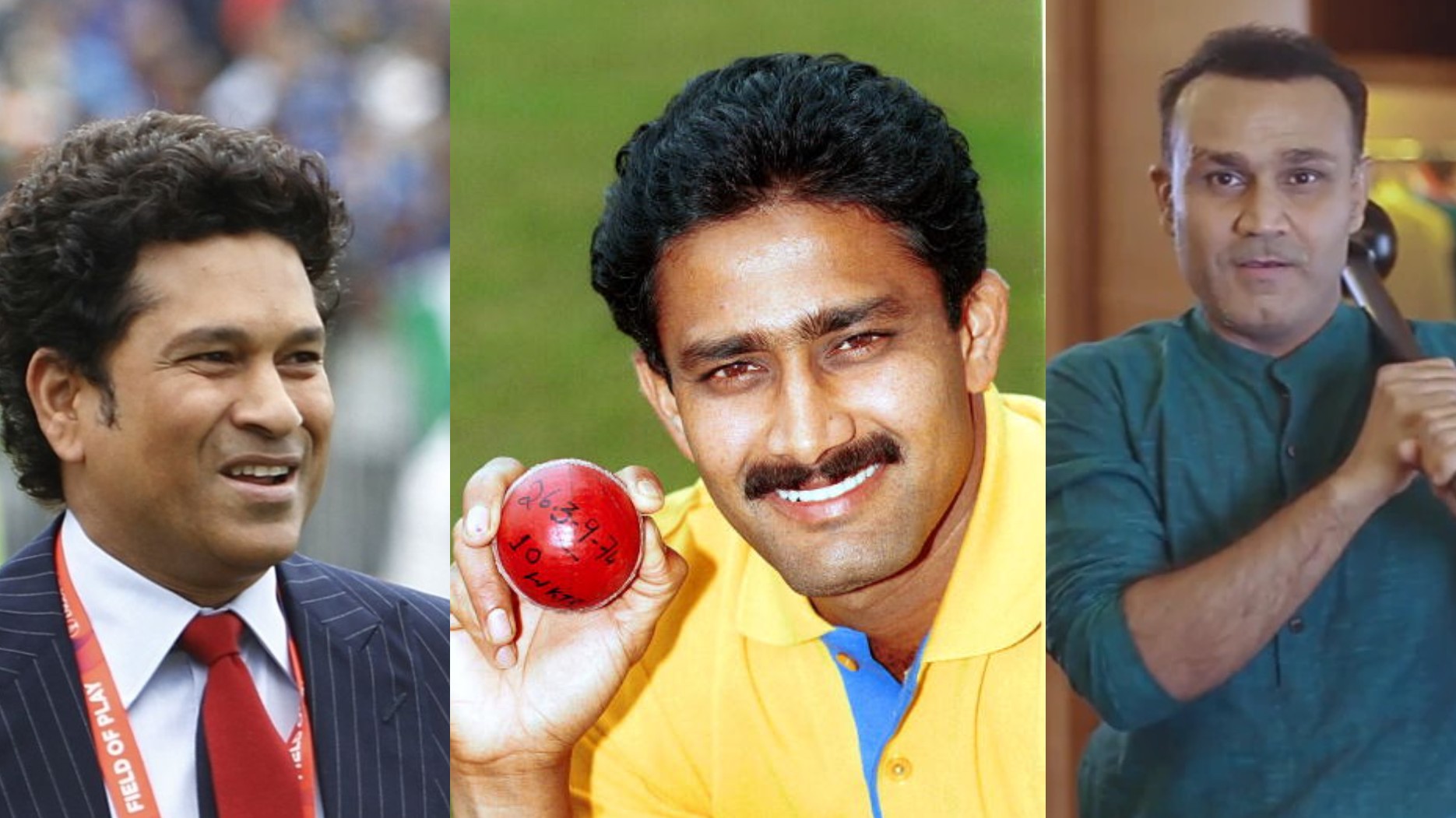 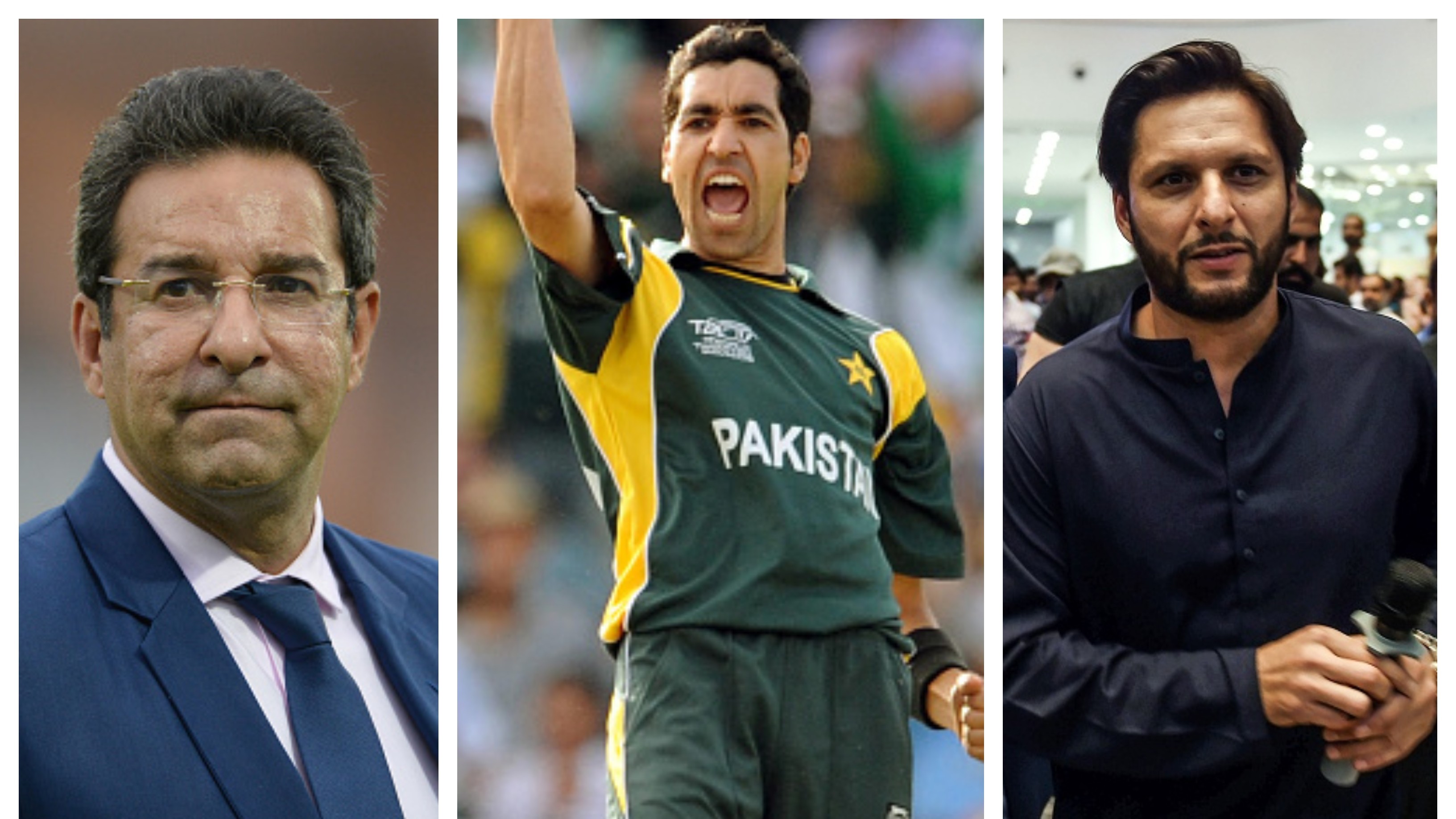