The process will be supervised by an independent chairman of the ICC Audit Committee. 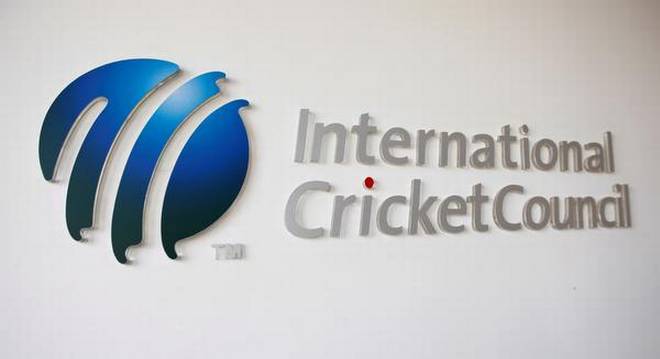 The International Cricket Council (ICC) on Monday (October 12) issued a release, confirming October 18 as the deadline for its Board of Directors to send names of potential candidates for the chairman’s post.

The process will be supervised by an independent chairman of the ICC Audit Committee.

However, the apex body has not shared details about the voting procedure in case there are multiple candidates.

That is precisely why ICC has made it clear that the next chairman might assume office only from the month of December.

“The process, which is being overseen by the Independent Chairman of the ICC Audit Committee, has commenced and the first stage is for the nominations of potential candidates to be made by current Board Directors by 18 October 2020,” ICC stated in a release.

“The International Cricket Council Board today confirmed the process for the election of its next Chairperson is underway and is expected to be concluded by early December,” it further stated.

The process of nomination, however, remains the same where a current Board of Director nominates a candidate and is seconded by another director.

“As outlined in the ICC Constitution, to be eligible, potential candidates must be either a current or former ICC Director,” the release concluded.

Process for the election of ICC Chairperson underway.

In July 2020, Shashank Manohar stepped down from his position as ICC chairman weeks before his tenure was supposed to end. Subsequently, Imran Khwaja was named the interim chairman until elections are held for the post. 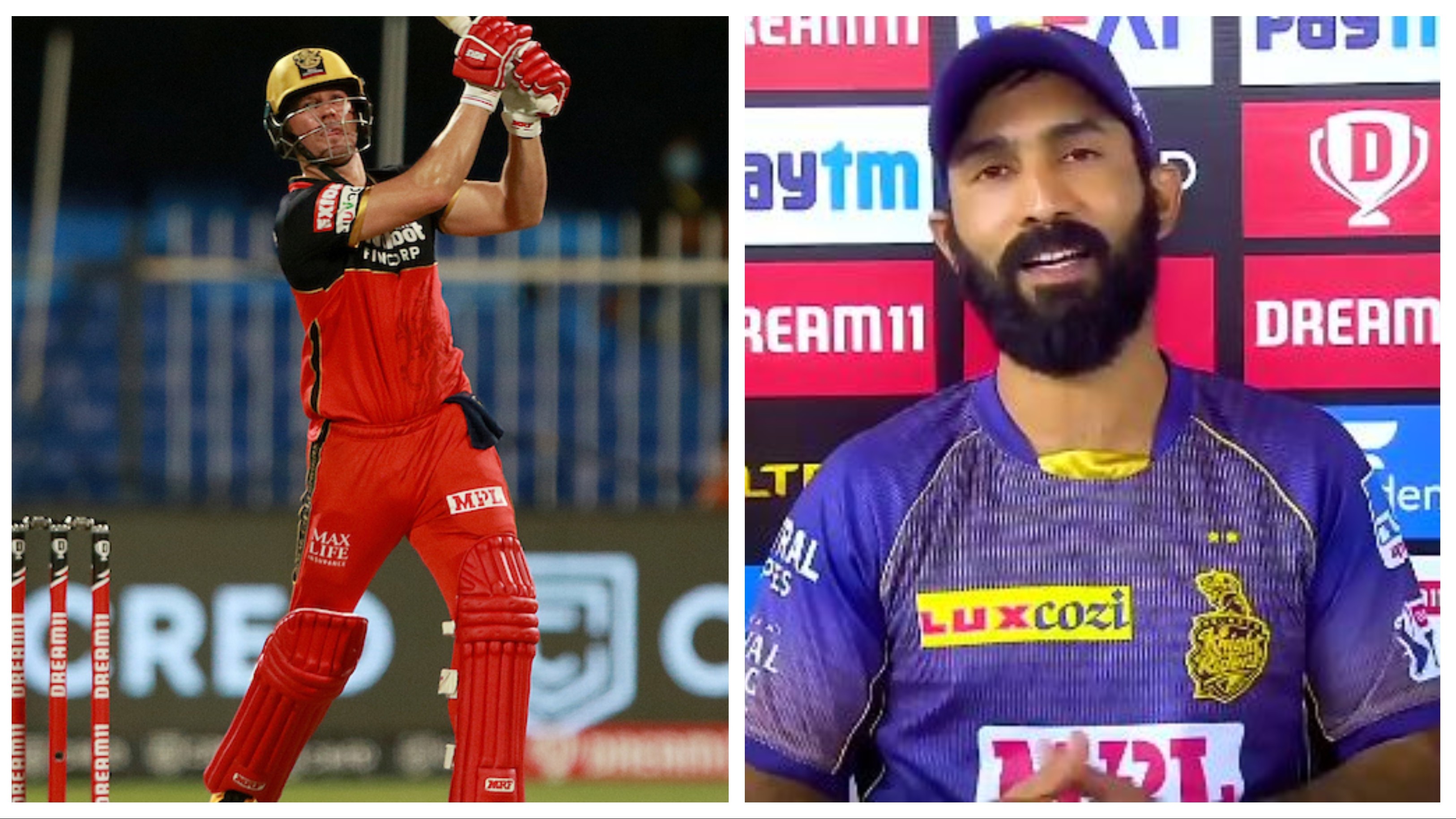 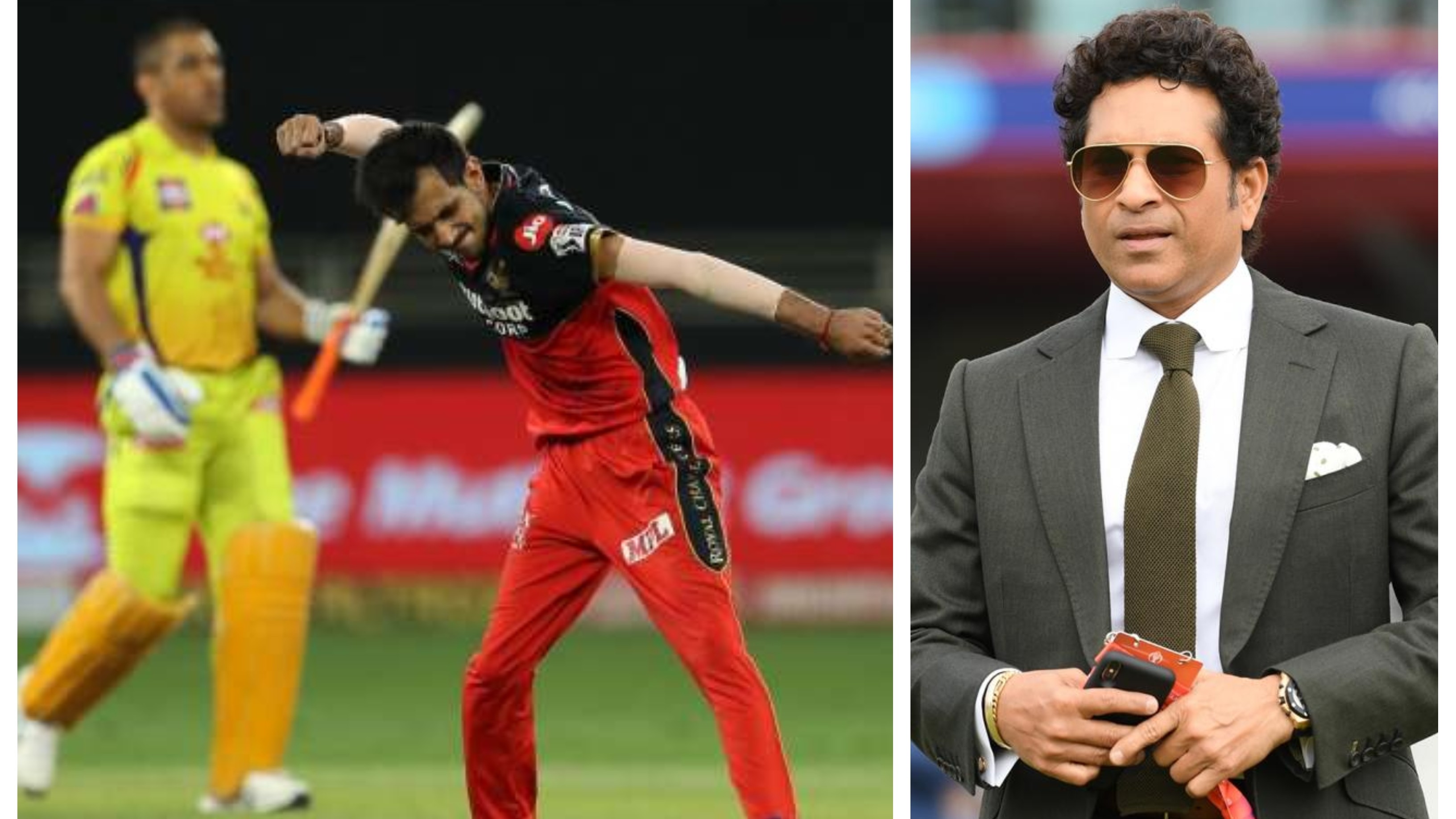 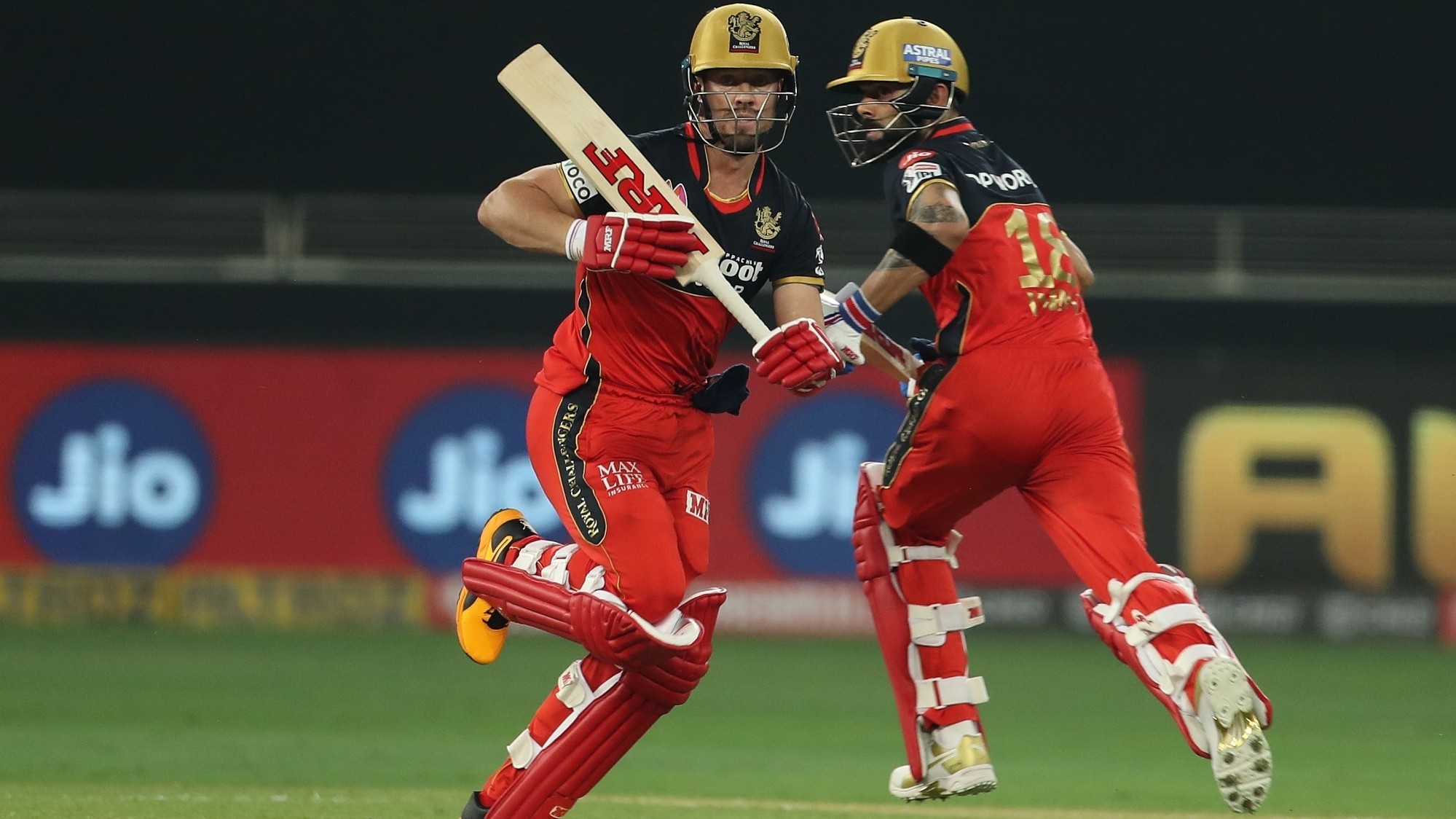