Zimbabwe will play Pakistan in a three-ODI and three- T20I series. 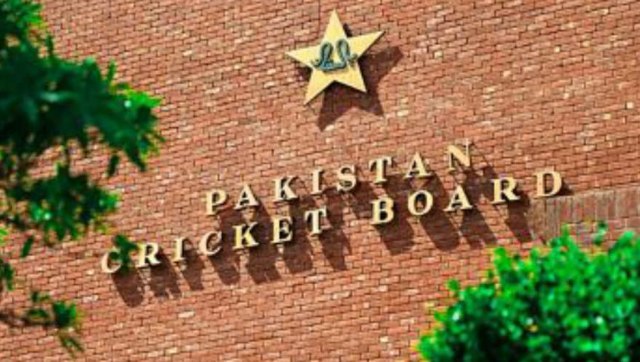 The Pakistan Cricket Board (PCB) have on Sunday (October 11) announced changes in the venues for the upcoming white-ball series against Zimbabwe at home at the end of this month.

The three-match ODI series – which is part of the ICC Men’s Cricket World Cup Super League, was originally scheduled to take place on 30 October, 1 and 3 November in Multan while the T20I series originally being planned to take place in Rawalpindi on November 7, 8, 10.

Well, the logistical and operational challenges have forced the PCB to shift the matches from Multan, as Rawalpindi will now be the hosts for the ODIs while the T20Is have been shifted to Lahore, announced the board in an official press release on Sunday.

The PCB stated: “The three ODIs were originally scheduled for Multan, but have been moved to Rawalpindi due to logistical and operational challenges.”

Zakir Khan, PCB Director – International Cricket said: “After Multan became unavailable due to logistical and operational reasons, we took the opportunity to revisit the entire schedule and have come up with an itinerary that is suitable for the teams, match officials, broadcasters, event staff, and other support agencies.”

He further explained, “In the meantime, we are also in regular touch with the [Pakistan Meteorological] Department and seeking their forecast for smog during November. We will continue to liaise with the Met Office and monitor the situation, and, if required, will make necessary changes.”

The official signed off by saying, “The availability of Rawalpindi has ensured there is no uncertainty for our ICC Men’s Cricket World Cup Super League matches as we aim to collect maximum points from this series to achieve our target of qualifying directly for the ICC’s pinnacle 50-over event.”

Noteworthy, Multan was to host international cricket after a gap of over 12 years but PCB’s this move forced the fans to wait for more for cricketing actions there due to a payment disagreement with Multan’s district government for the Zimbabwe ODIs.

It is being reported that the Multan’s district government had asked the PCB to pay up to Rs 200 million as “administrative expenses” for the ODI series the board didn’t agree and decided to move the ODI series to Rawalpindi against Zimbabwe. 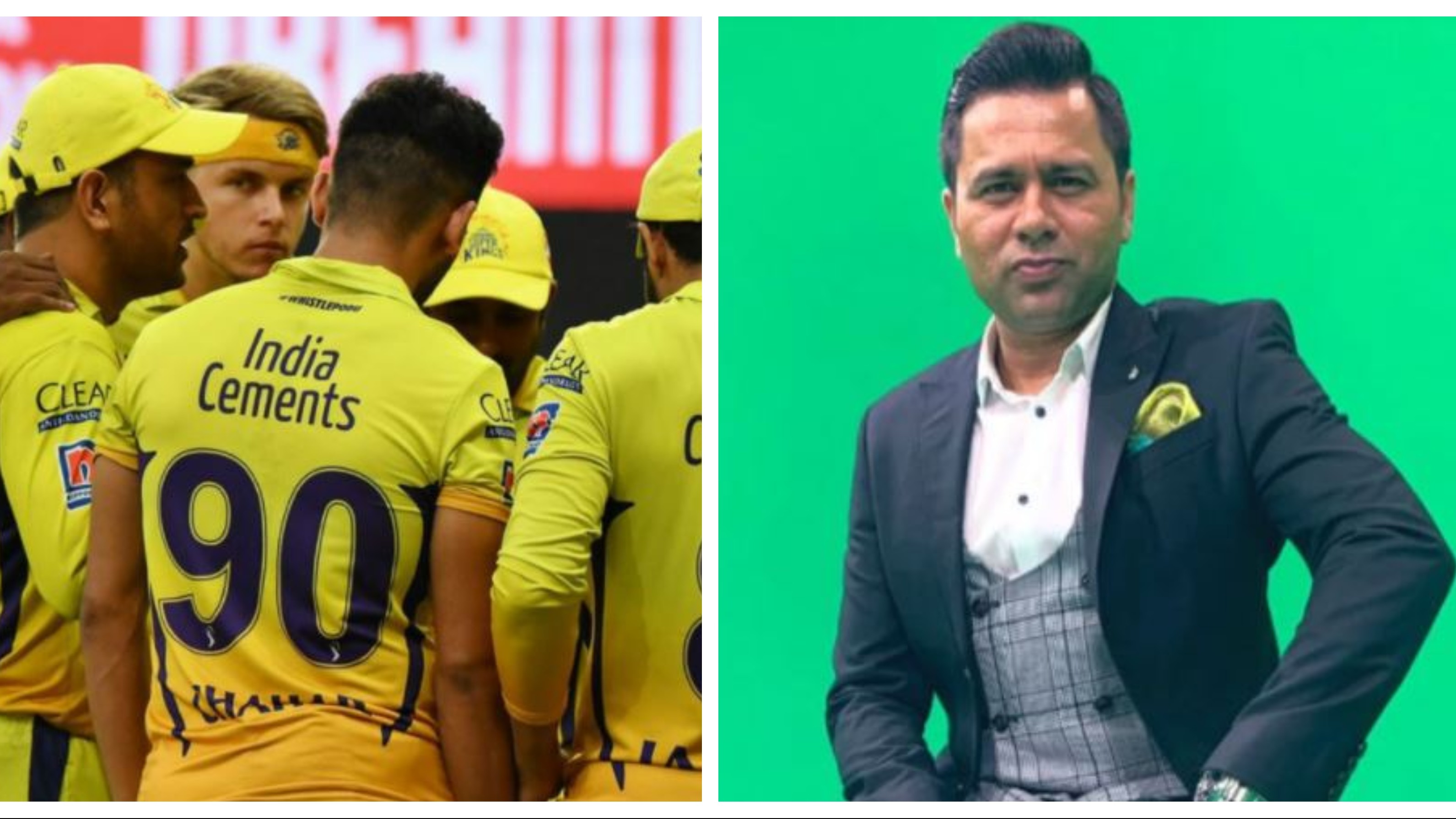 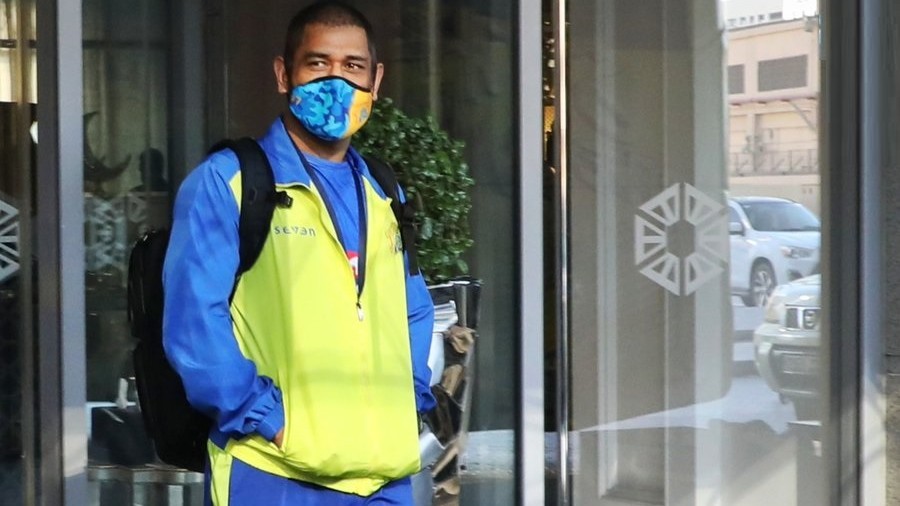 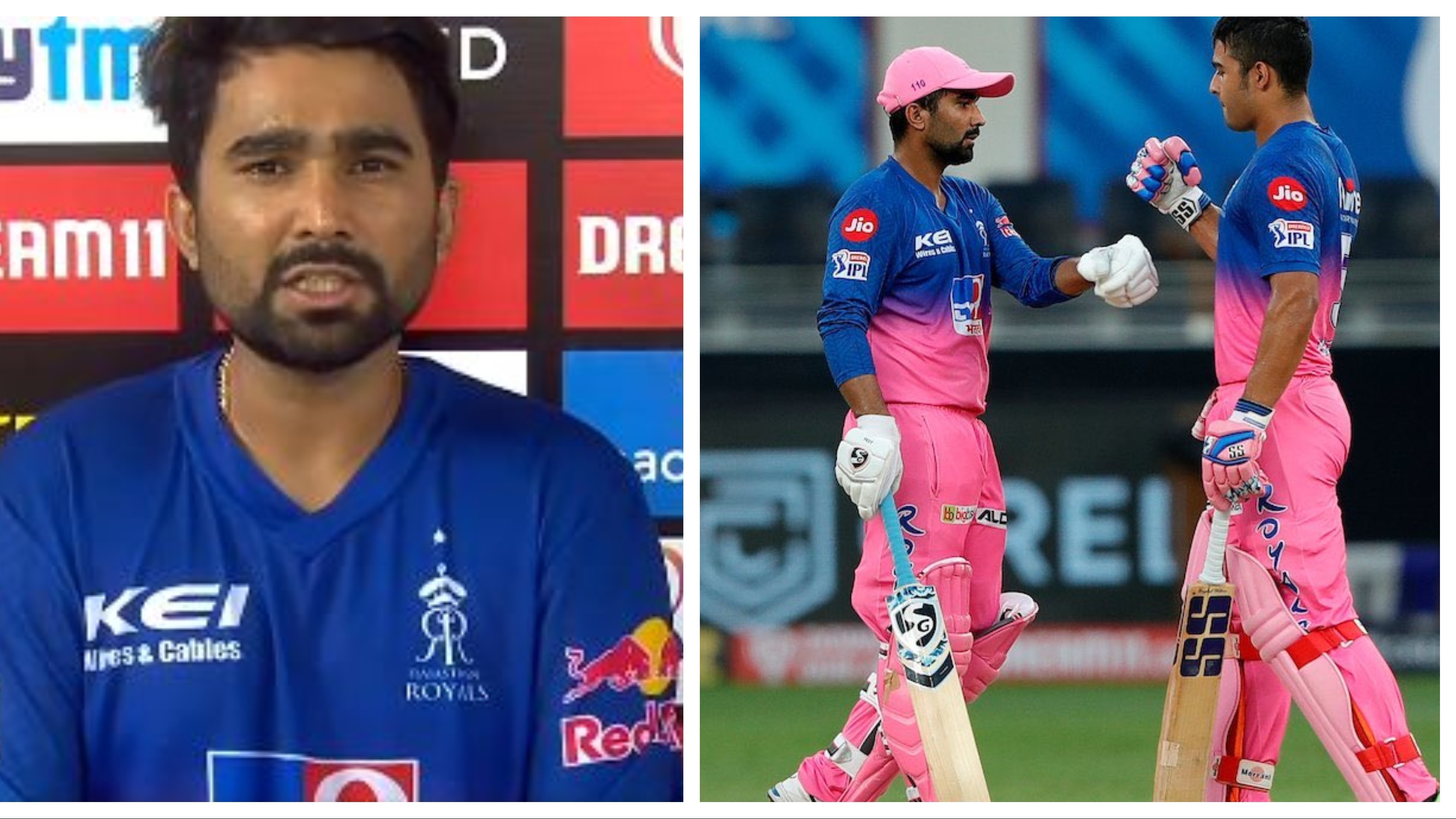 IPL 2020: "We were trying to take the match as deep as possible", says Rahul Tewatia