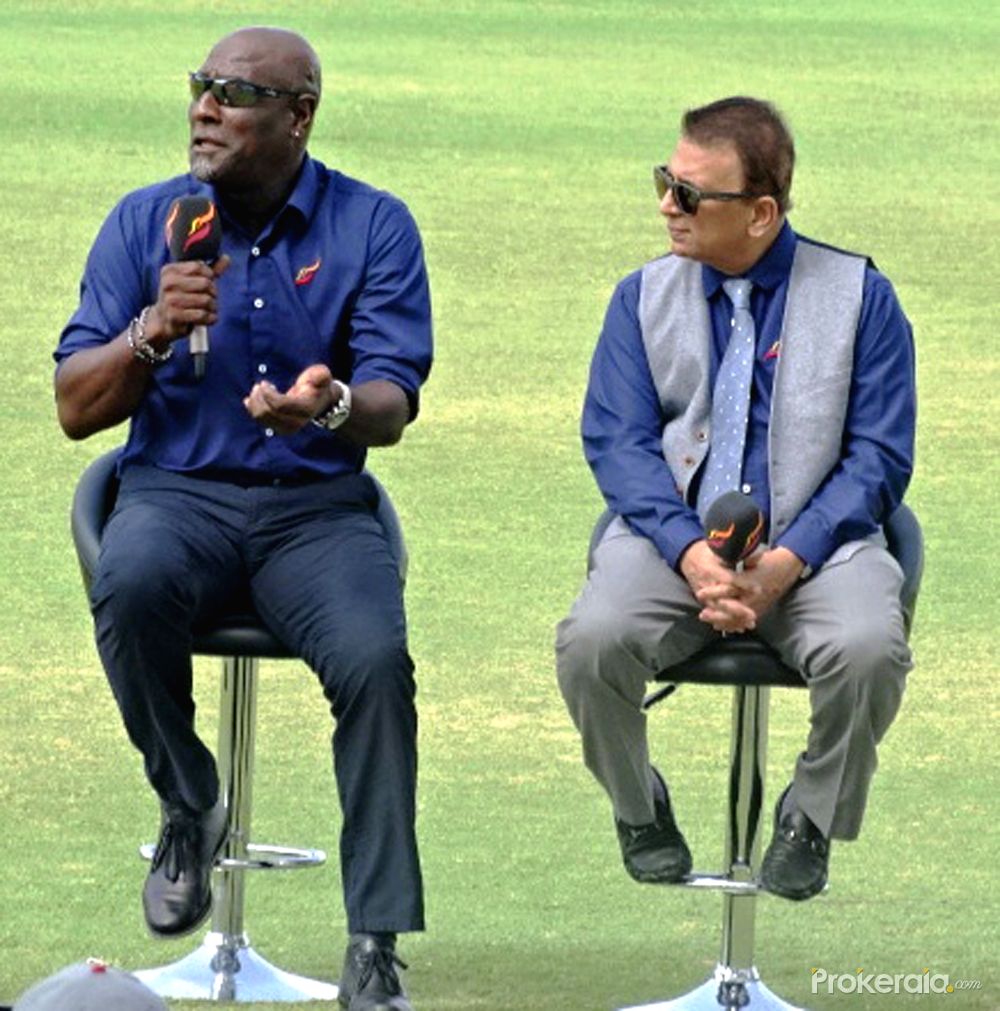 Indian batting legend Sachin Tendulkar became arguably the greatest cricketer on earth after achieving almost everything that a batsman could in his international career. Over 24 years, he inspired a couple of generations to take up the sport and represent the nation.

Tendulkar, who is active for social causes, spoke at a 'Gift of Life' ceremony which was held after 1,000 children underwent heart surgeries during the pandemic. The surgeries were conducted by Sri Sathya Sai Sanjeevani Hospital.

The 47-year-old revealed who his batting heroes were, who inspired him to play cricket while growing up. He named former Indian cricketer Sunil Gavaskar and former West Indian cricketer Sir Viv Richards as his heroes.

Tendulkar told the children during a virtual 'Gift of Life' ceremony, "My heroes, okay, I would say that when I was playing cricket or when I was of your age (young), I wanted to become a cricketer and going ahead wanted to play for my country. I had two heroes -- one is our own Sunil Gavaskar, who played for India for several years and performed well, he was my batting hero."

"Along with him, it was Viv Richards of the West Indies. These were my batting heroes when I played cricket. But generally in life, then I would say that my hero was my father (Ramesh Tendulkar). So much time I spent with him and he was mild, calm and composed, he was a man with good nature. So, it is my dream that I become like him," he added.

"I will say that my father was my hero in my life," Tendulkar concluded.

(With inputs from Deccan Herald) 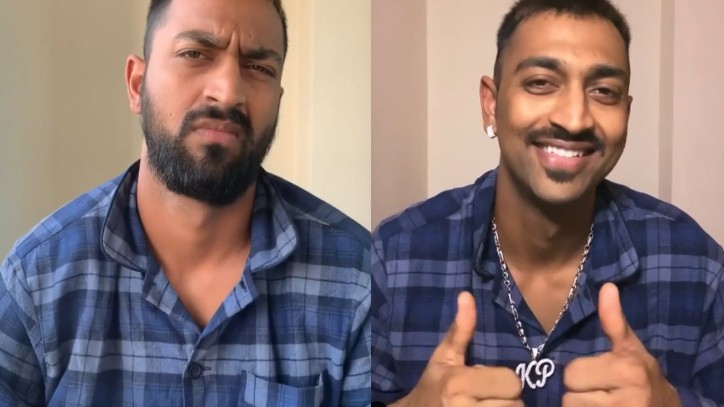 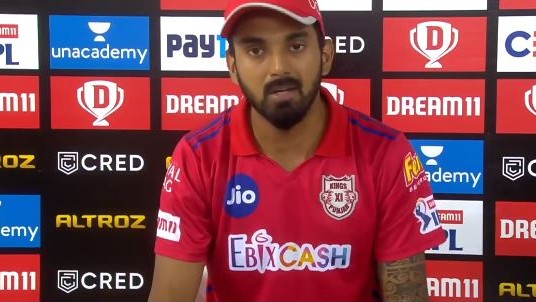 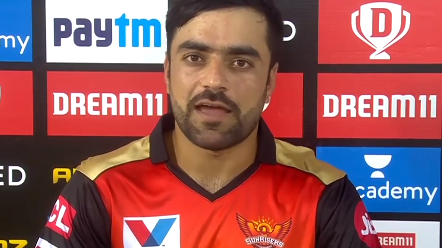 IPL 2020: ‘I was just trying to keep it simple’, Rashid Khan after his match-winning spell against KXIP