He wasn't named in Western Australia's 17-man squad for the first round of Sheffield Shield. 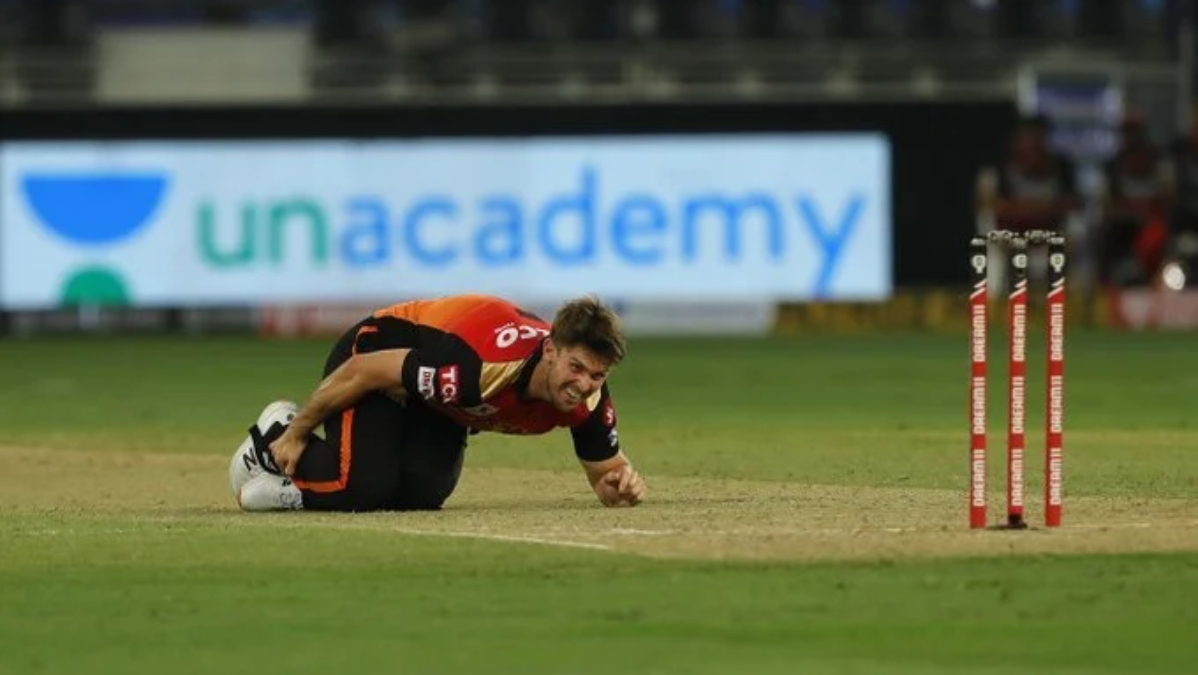 Australia all-rounder Mitchell Marsh will have to wait more than a week to find out whether his injured ankle would require surgery or non-surgical management after he suffered a “moderate- to high-grade syndesmosis injury” in his right ankle last month in the UAE.

Marsh could bowl only four balls for the Sunrisers Hyderabad (SRH) in the ongoing 13th edition of the IPL 2020 before returning to Australia after hurting his right ankle when his spike got caught in the wicket against Royal Challengers Bangalore (RCB) in Dubai.

He wasn’t named in the Western Australia squad for the first four rounds of the Sheffield Shield after a scan revealed a “moderate to high grade syndesmosis injury to his right ankle” and he will have to wait until 10 October to undergo fresh scans in Australia after his X-ray reports from the UAE went missing.

At the moment, Marsh is unable to see a specialist as he is currently undergoing his 14-day quarantine period which will complete on 10th October and was hopeful to avoid surgery and return late in the opening stages of the Sheffield Shield which will be played in an Adelaide hub.

A WACA statement reads: “Scans have revealed that Mitch Marsh has suffered a moderate to high grade syndesmosis injury to his right ankle, which he sustained in the Sunrisers Hyderabad's opening match in the United Arab Emirates early last week.”

It further reads: “A specialist will further assess Mitch's ankle once he is out of hotel quarantine next Saturday 10 October to determine if surgery or non-surgical management is required. Return to play timelines will be mapped out once he has completed quarantine and met with the specialist.” 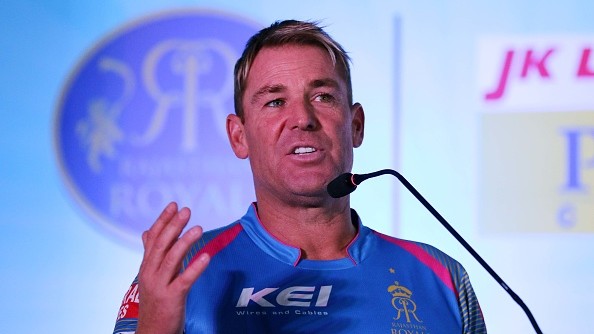 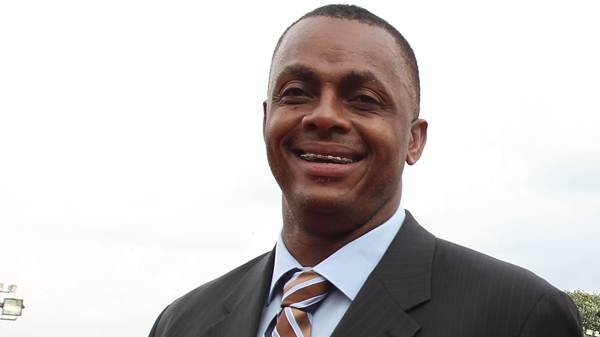 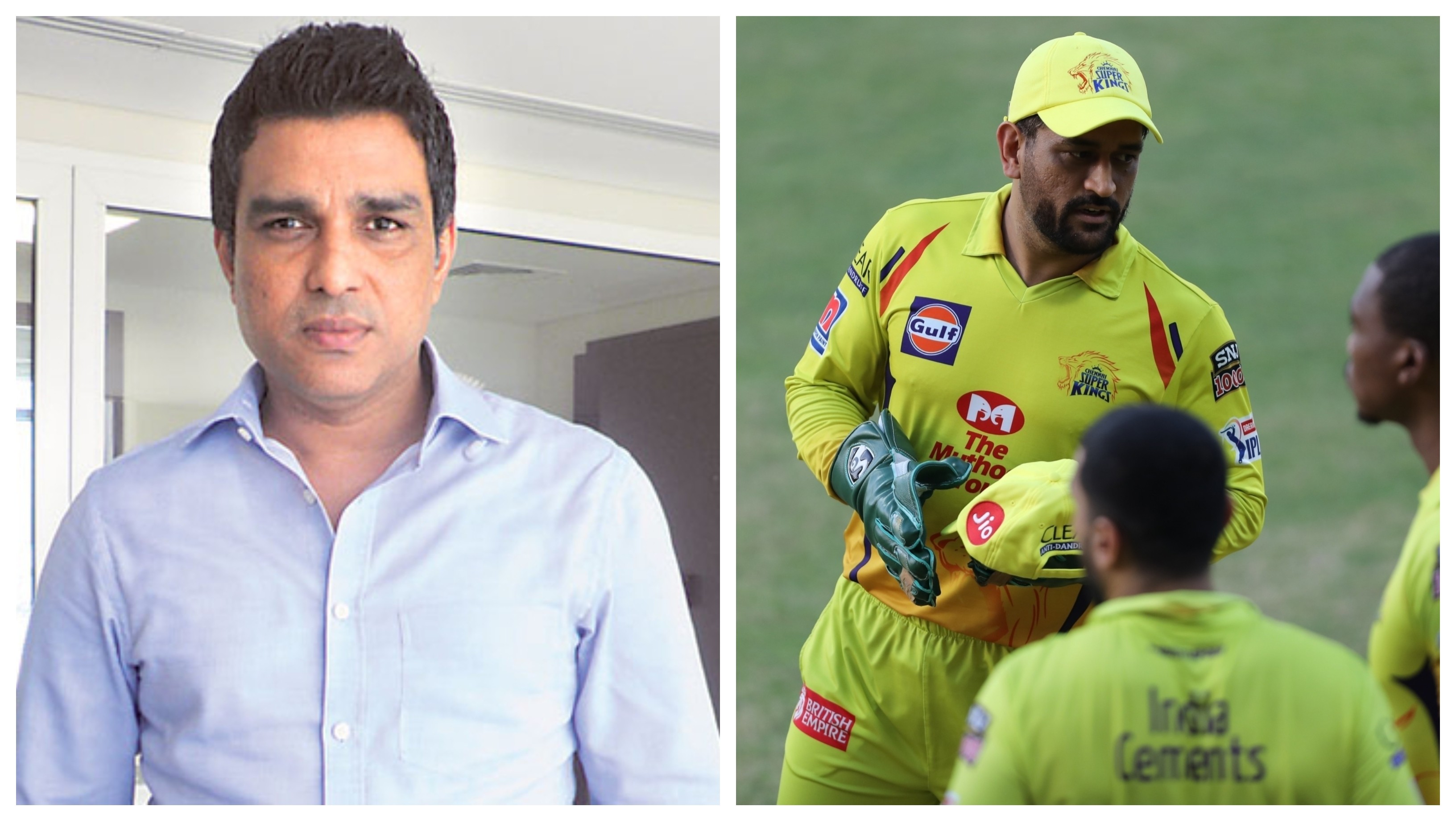