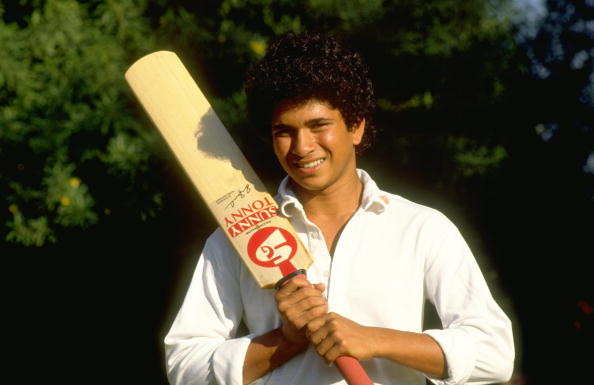 Only 16 years old back then, Sachin Tendulkar struck one of the game's finest leg-spinners, Abdul Qadir, for four consecutive sixes in an exhibition 20-over match during India's yet memorable 1989 tour of Pakistan.

Tendulkar, who retired 24 years later as the game's highest Test and ODI run-maker, recalled what exactly spurred him to unleash his wrath on Qadir that day despite it not being an official international contest as it was trimmed down to only 20 overs amidst bad weather.

“The match was in Gujranwala, I think. It had rained and both teams were informed that many spectators have come to see so why don’t we have a 20-over exhibition match?" the legendary cricketer told his former India teammate Aakash Chopra on latter's YouTube channel.

“We were told that this won’t be an international match but at least the crowd won’t return disappointed. So we agreed to play the match thinking we’ll at least get some practice out of this game. I was batting at No. 4 and I remember when I had gone out to bat, we had to score some 65-70 runs in four overs."

Tendulkar, taking forward the confidence gained from couple of fine half-centuries in what was his maiden Test series on that tour against the likes of Imran Khan, Wasim Akram and Waqar Younis, took on Qadir this time in an assault that the bowler with huge reputation wouldn't have expected to come his way, especially not from a youngster.

Tendulkar vividly remembers the conversation with his then India skipper Kris Srikkanth and what Qadir told him before the start of that unforgettable over.

“Kris Srikkanth was the captain so our discussion was to get some practice for the next game. I told Chikka ‘I think we should go for the total’. He said ‘Yes, why not.’ And that’s how I started connecting the shots,” Tendulkar said.

“Mushtaq (Ahmed) was bowling, he got hit for two sixes and a four. Abdul Qadir came to me and said ‘I’ll bowl from this side. Try and hit me’. I said you’re such a senior bowler, I can’t hit you that easily. So from there, we started chasing. That was a big over, we got some 27-28 runs." 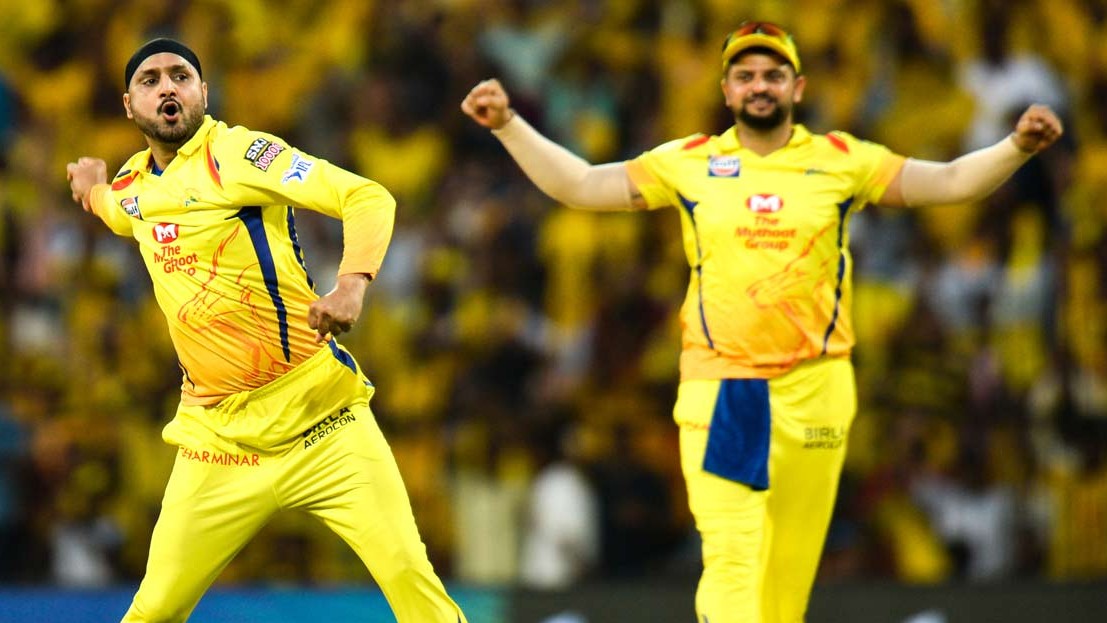 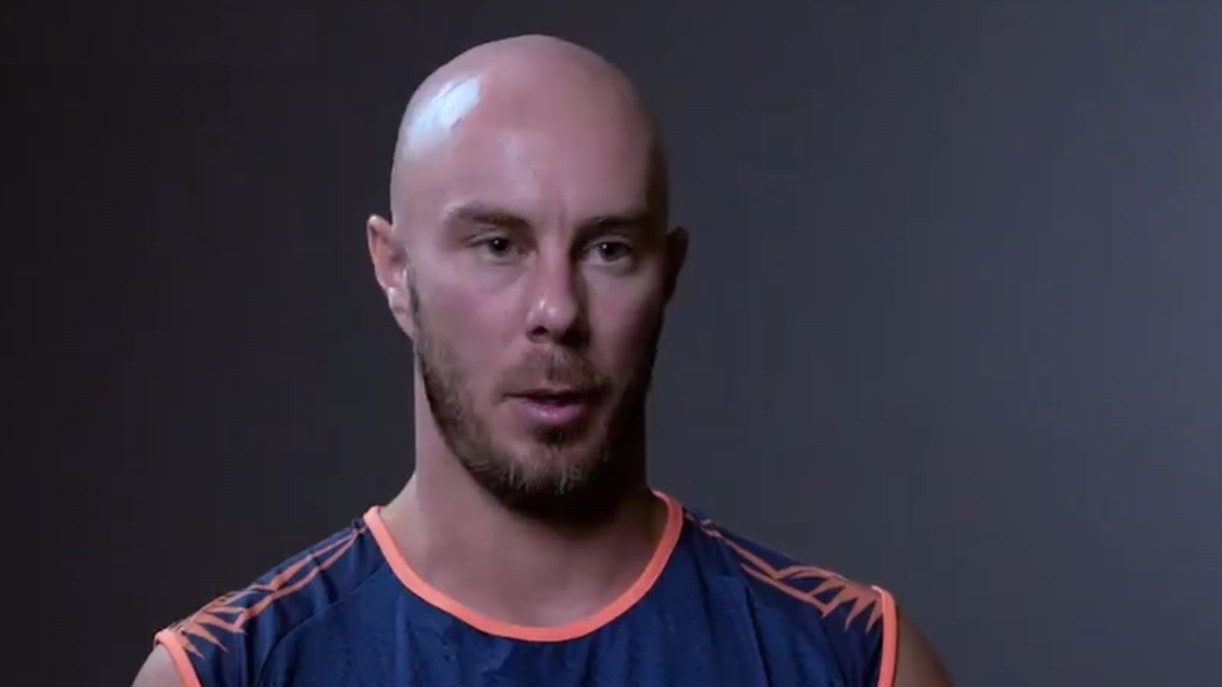 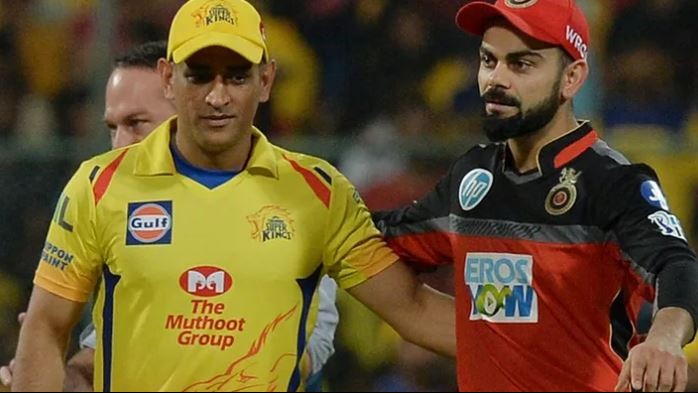