Raina's uncle and his cousin lost their lives in the attack, while his aunt is in serious condition. 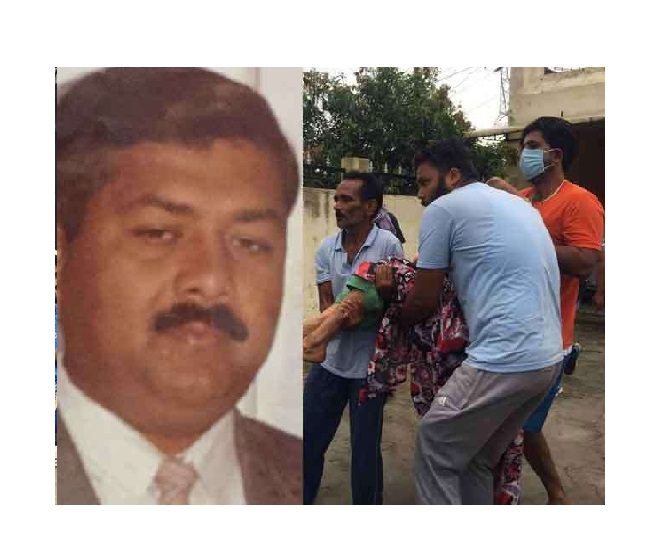 Punjab CM Amarinder Singh, on Wednesday, announced that the case of attack and murder involving cricketer Suresh Raina’s relatives has been solved and three members of an inter-state gang have been arrested by Punjab Police.

Eleven other accused are yet to be arrested, DGP Dinkar Gupta said, giving details of the arrests in the case which took place on the night of 19th August in Village Tharyal of PS Shahpurkandi, District Pathankot.

Raina’s uncle, Ashok Kumar died on the spot, while his son Kaushal breathed his last in hospitals after battling injuries for a while. Wife Asha Rani is in hospital in critical condition, while two others injured in the attack had been discharged from the hospital.

The CM had ordered the constitution of a Special Investigation Team (SIT) under IGP Border Range Amritsar, with SSP Pathankot, SP Investigation, and DSP Dhar Kalan as its members, to investigate the case.

On September 15, the SIT received information that three suspects, who were seen at the Defence Road on the morning after the incident, were staying in slums near the Pathankot Railway Station. A raid was conducted and all three were arrested.

Police recovered a gold ring bearing AK, one Ladies Ring, one Ladies Gold chain, and Rs. 1530/-, along with two wooden sticks, were recovered from the arrested accused, identified as Sawan, Muhobbat, and Shahrukh Khan. They were residing in Chirawa and Pilani jhuggis, District Jhunjhunu, Rajasthan.

The investigation also revealed that they were operating as a gang along with others and had committed several such crimes earlier in Uttar Pradesh, Jammu & Kashmir, and various parts of Punjab, moving to the crime spots in groups of 2-3 following the natural landmarks like Canals, railway lines, high voltage electricity wires, etc.

One Nausau accompanied the trio, along with Rashid, Rehan, Jabrana, Waphila, Tawajjal Bibi, and an unknown person. They left for Pathankot after committing a robbery in Jagraon on the night of 14th August.

In Pathankot, one Sanju, who knew the area well, also joined them, said the DGP, adding that the gang conducted a recce of the area, according to Pathankot SSP Gulneet Khurana.

They identified three houses, but two of them turned out to be godowns, but the third house was of Ashok Kumar, Suresh Raina’s uncle. Five of the accused entered the house using the ladder from the side of the roof, where they saw three people lying on the mats. The suspects hit them on the head before moving into the house, where they attacked two others before escaping with cash and gold ornaments, said the DGP. 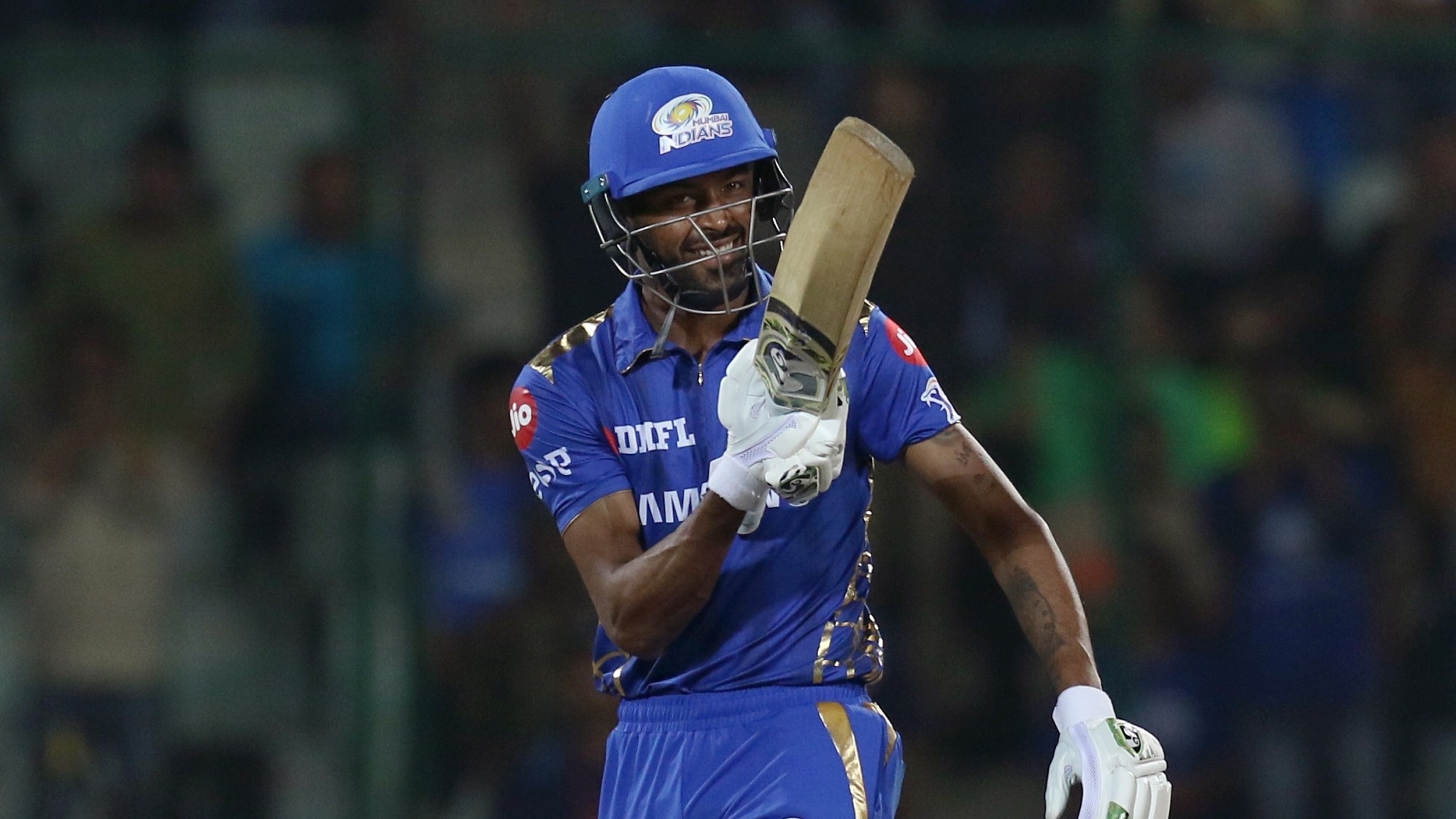 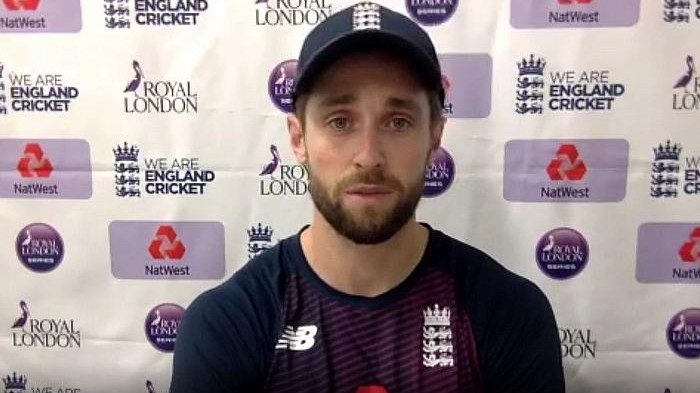 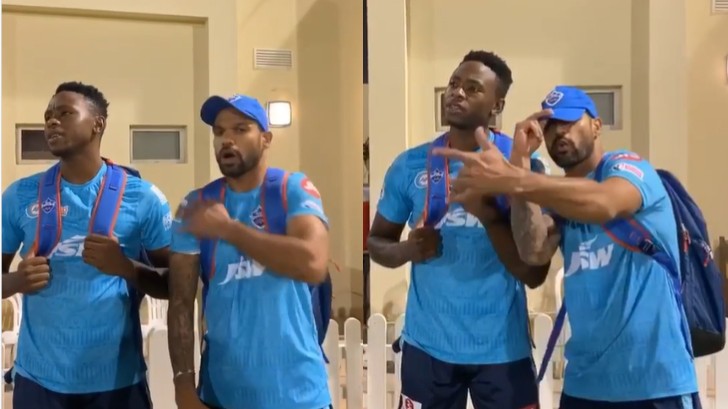