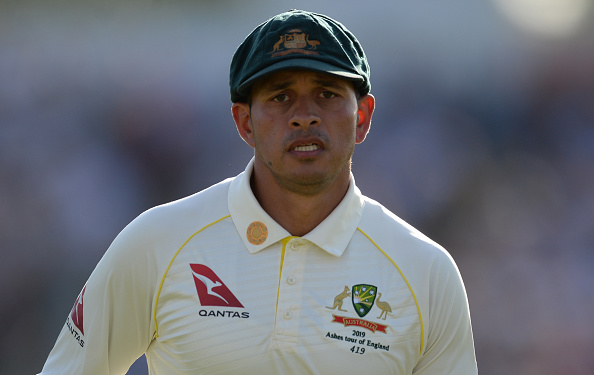 Australia's experienced batsman Usman Khawaja has called out racism faced within the cricketing set-up down under, especially the stereotyping done of him because of his ethnicity and origin.

Born in Pakistan, Khawaja moved to Australia with his family when he was only five years old. The left-hander has since gone on to play 44 Tests, 40 ODIs and 9 T20Is for the adopted country.

Khawaja stressed on his discomfort on being considered "lazy", which he feels is the case due to where he comes from.

"I always had that 'lazy' undertone when I was growing up and I think part of that was my relaxed nature but part of it was also because I was Pakistani, and subcontinent people were seen as lazy, not doing the hard yards and whatnot," cricket.com.au quoted Khawaja as saying.

"Running has never been natural to me, so when we used to do lots of fitness testing I wasn't as good as everyone else. When you put that against where I was from, that did play against me. I like to think we're starting to move on from that, but there's definitely still that undertone ... I still hear (similar stereotypes), if someone's a bit different," he added.

Khawaja is set to join Cricket Australia's (CA) working group that has been given the task of coming up with plans to ensure greater inclusion and cultural diversity in the Australian domestic and international game.

"The older I've gotten, the more I've realised that when it comes to diversity -- especially in cricket in general -- I think we've been OK at it but we're still just not quite there," Khawaja said.

"If you look at the landscape in terms of multicultural cricketers around, we've got a few subcontinental cricketers -- myself, Gurinder (Sandhu), Arjun Nair, Jason Sangha and Tanveer Sangha coming up through the ranks ... (but) we've still got a long way to go," he added.

CA launched an investigation last week into the matter regarding all-rounder Daniel Christian's revelation that he has faced causal racist remarks in Australian cricket.

Khawaja feels having more role models from different ethnic backgrounds for children to look up to will bring about a definite change.

"When you come from a subcontinental family -- all of Asia, really -- studying is very important. My mum wanted me to stop playing cricket and study, and that happens a lot to guys my age coming through the ranks."

"Generally with the subcontinent community I know how important that is to mums and dads, so we need to emphasise that, especially with technology these days and studying from distance, there's no reason why you can't do both, so long as you have the discipline and you're prepared to make a lot of sacrifices along the way."

"There's also the issue of people getting disheartened if they get racially vilified when they're coming up through the ranks. The amount of times I heard, 'They won''t pick you', 'You won't fit in' - if enough people keep saying that to you, you might start actually believing it," he concluded. 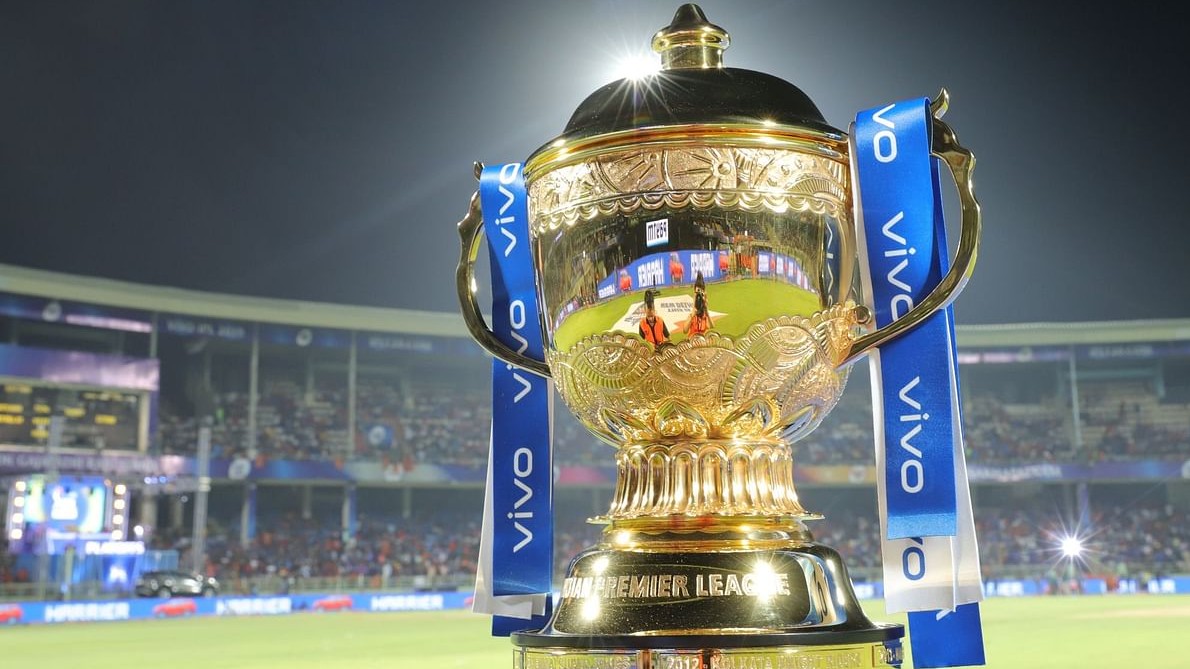 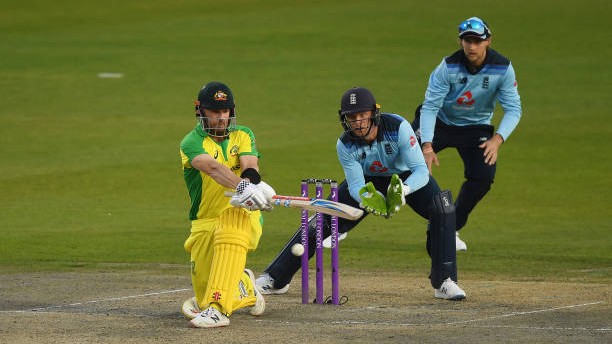 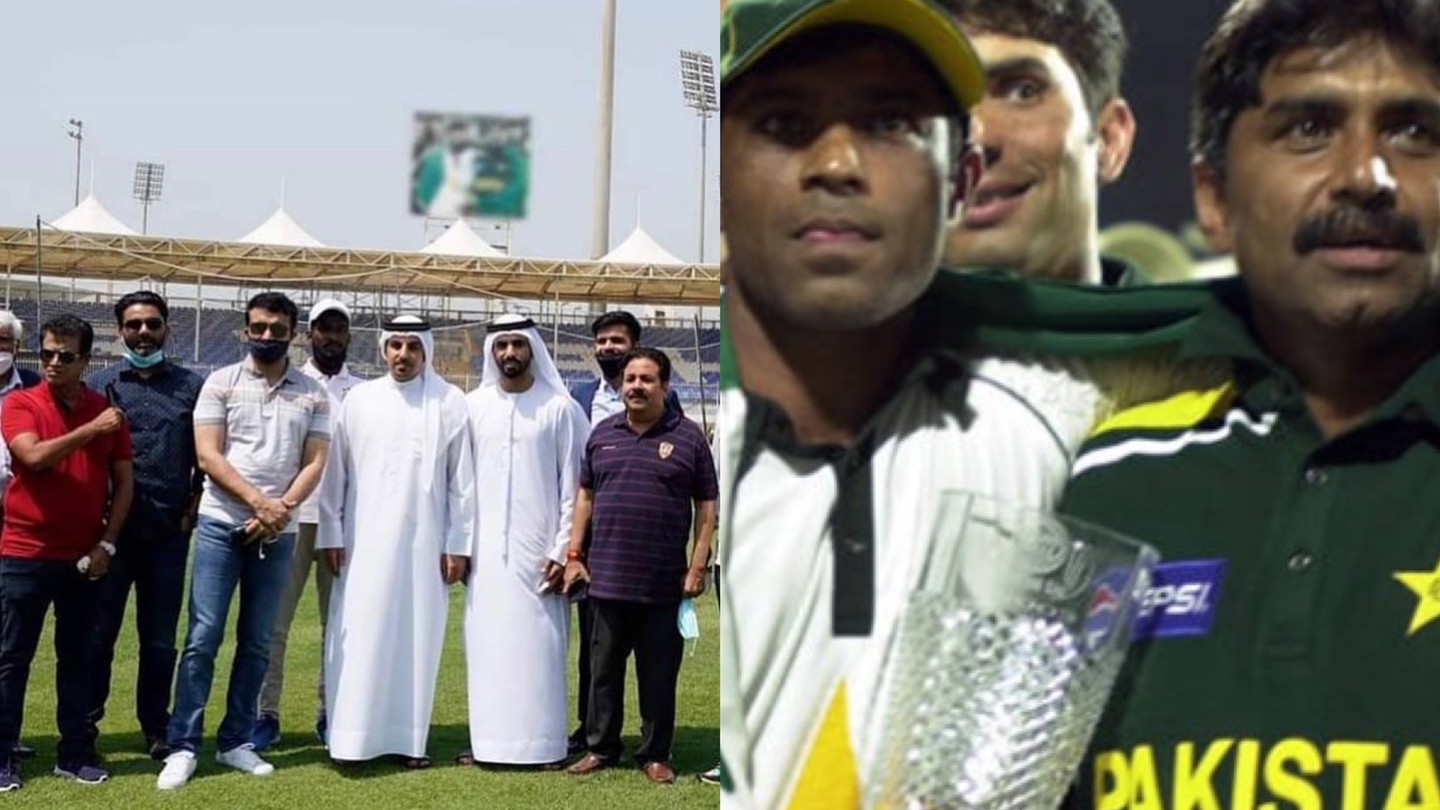