The body responsible to monitor administration of all sports in the country had asked CSA to step aside. 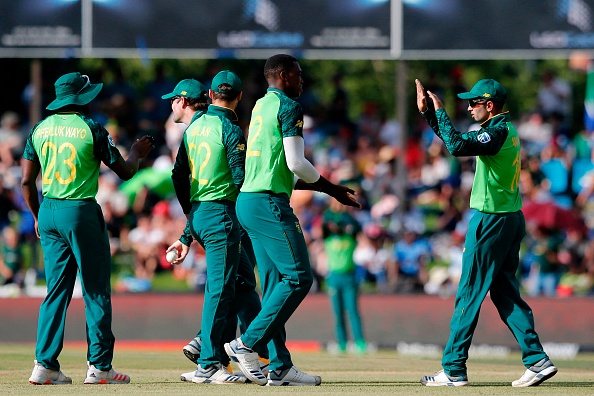 Cricket South Africa (CSA) on Tuesday (September 15) informed of a "positive" meeting held with the South African Sports Confederation and Olympic Committee (SASCOC) after being asked to step aside following criticism on governance.

Finding CSA at fault of consistent maladministration, SASOC sent letters to the cricket board, informing them of a take over of the controversial regime.

Read Also - "This horror show is finishing Cricket": Kevin Pietersen on the suspension of CSA by SASCOC

The Olympic body, being responsible for governance of the relationship between the sports federations in the country and the state, decided to administer CSA, which it has the authority to.

However, this is a direct breach of the International Cricket Council's (ICC) constitution and could lead to South Africa's suspension from the highest level of the sport.

Aware of the repercussions, CSA, in a statement issued over their website, said they had a meeting with SASCOC in hope to find a quick resolution on the matter.

"The meeting presented a step forward towards a collaborative approach in the interest of good governance and executive operations," the statement reads.

"Key points were identified and deliberated by the attendees, which included CSA’s Members’ Council and the Board of Directors of SASCOC, with the ultimate end goal of achieving a unified focus on the game of cricket."

SASCOC acting CEO Ravi Govender spoke to Reuters and while not confirming whether CSA's board suspension is imminent, said more details on the issue can be expected by Thursday.

"We met last night, we have identified one or two things that need to be put in place and we will then hold a joint media briefing on Thursday," he said.

Sponsors, as well as the national team players, had lambasted CSA for putting "self-interest" above the sport in dealing with the contents of a report that triggered sacking of former chief executive Thabang Moroe about nine months after he was first suspended.

The postponement of an Annual General Meeting scheduled for September 5, where a new president was to be elected after Chris Nenzani's resignation, was another genuine cause of criticism. 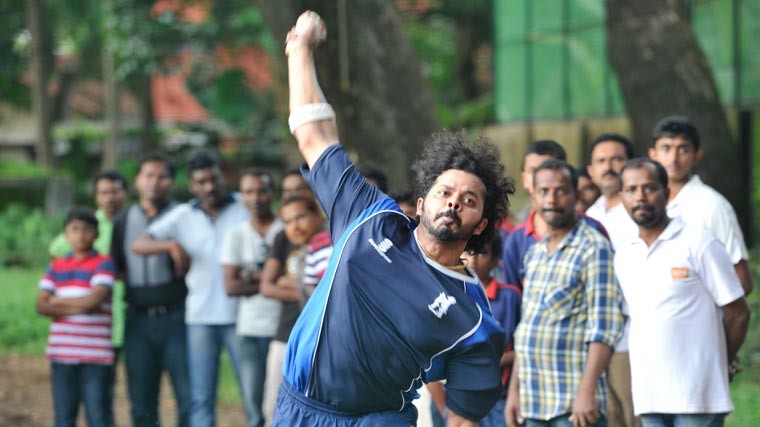 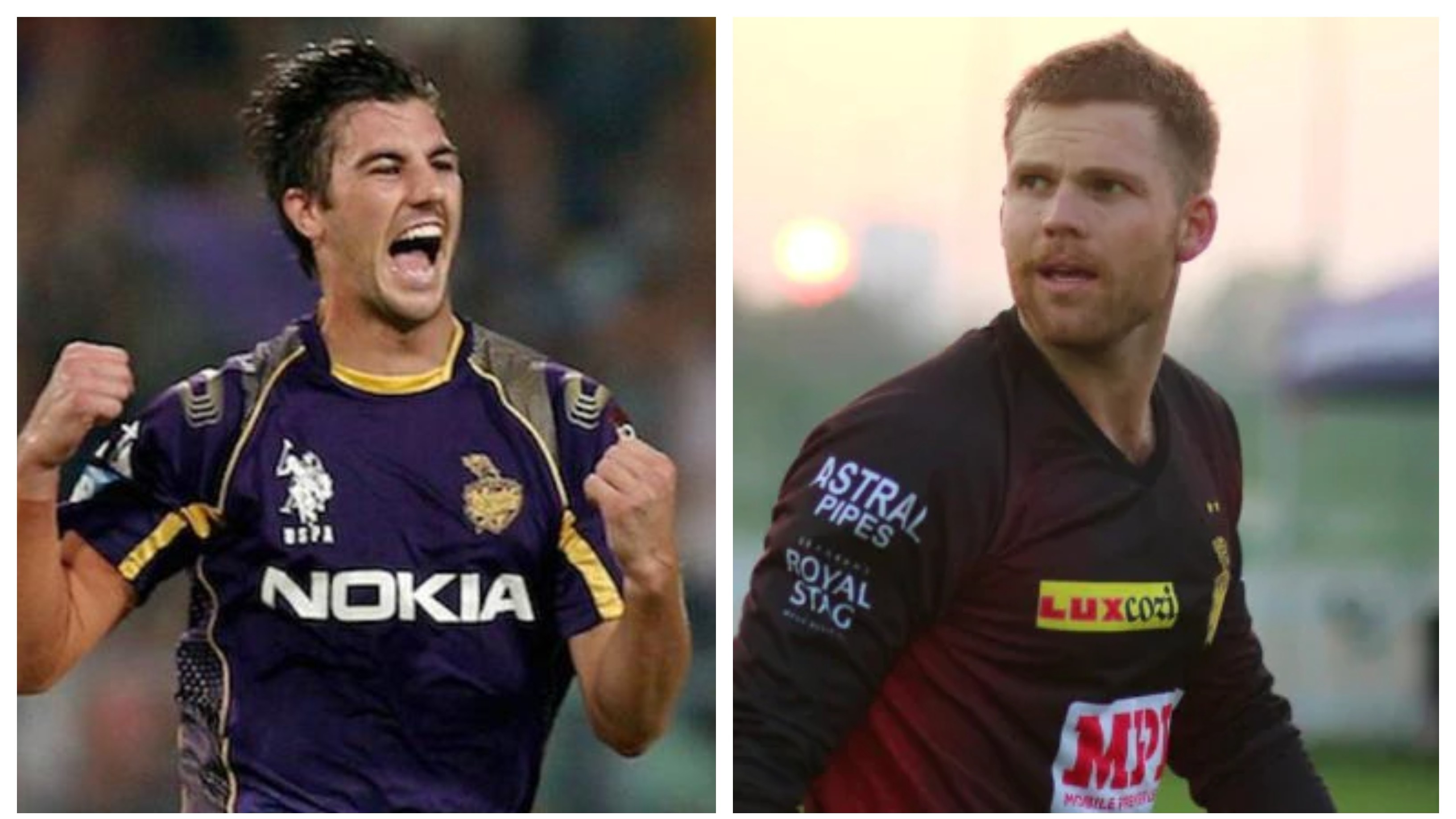 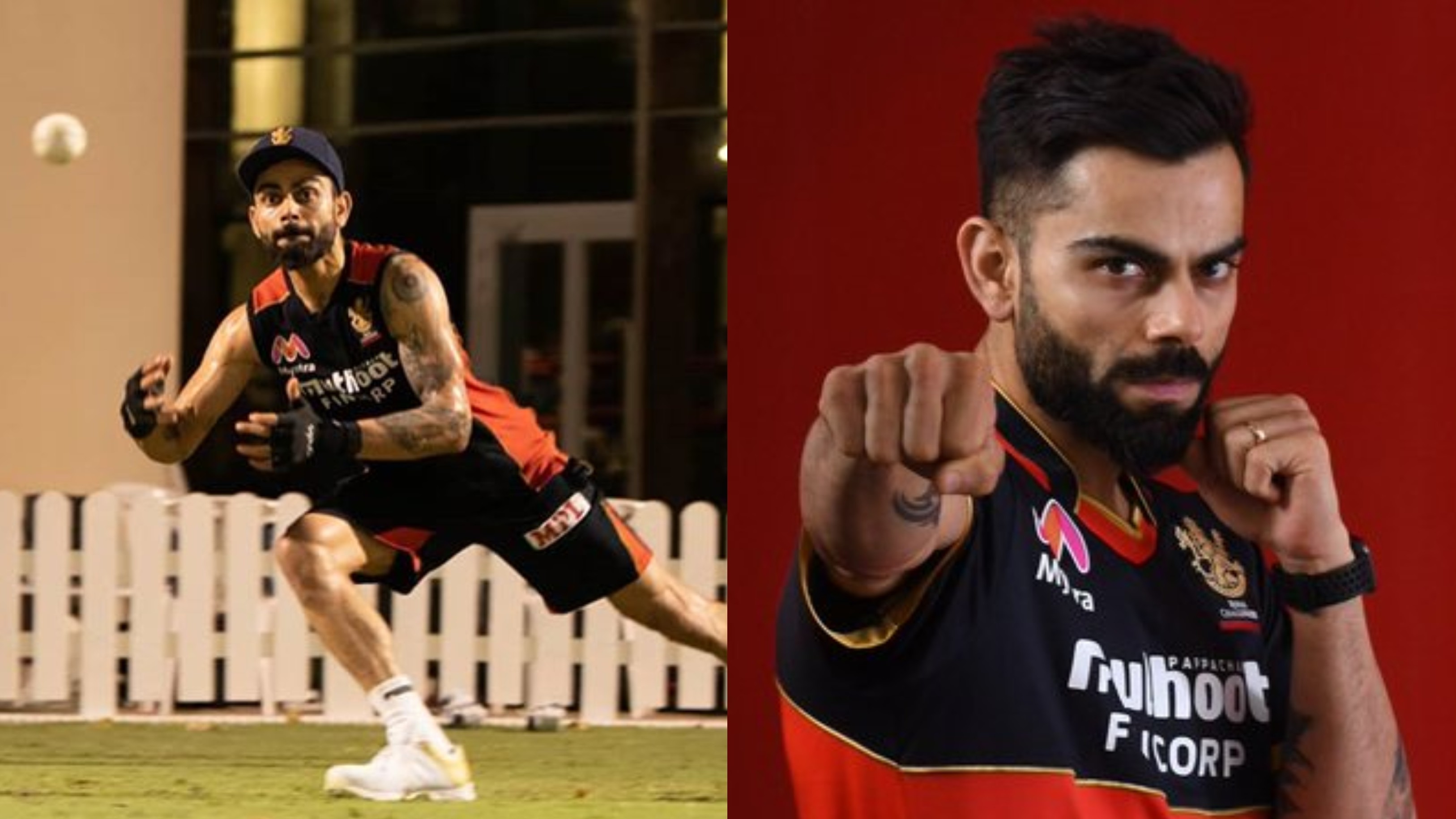