Yohannan said the door is still open for Sreesanth, who completed his 7-year ban on 13 September. 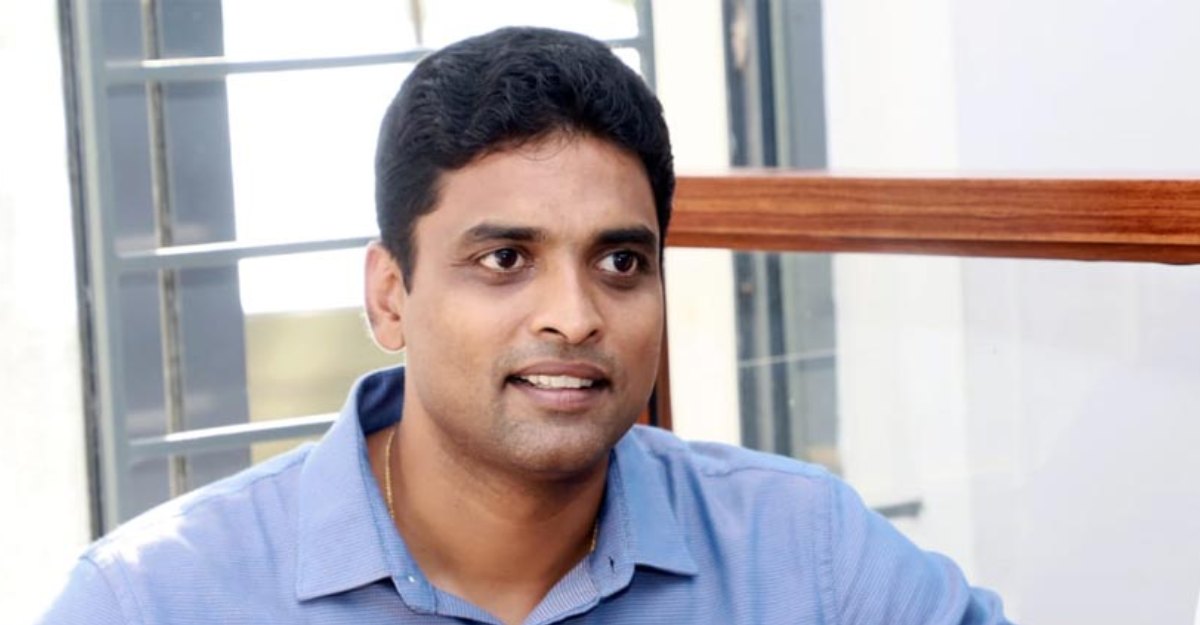 Kerala’s domestic coach Tinu Yohanan has said that the team will happily welcome Sreesanth back in the fold for the upcoming cricketing season. The 37-year-old former India pacer’s 7-year ban ended on September 13, paving his way back into top-flight cricket.

After the nationwide lockdown due to the coronavirus pandemic was lifted, Sreesanth has been training with the Kerala U-23 side.

"Sreesanth has shown the keenness to play by training hard and keeping himself fit. We've been in touch [with him]. We will consider him, but it will depend on his form and fitness. But the door is open,” Kerala coach Tinu Yohannan told ESPNCricinfo.

Sreesanth was originally banned for life for his alleged involvement in the 2013 spot-fixing scandal in IPL and was arrested by Delhi police and had to serve some time in Tihar Jail.

“Only 5-7 years of cricket left in me,” Sreesanth urges for a fair chance

However, his sentence was downgraded to seven years by BCCI ombudsman Justice (retd) DK Jain in August 2019. At the time, Jain had received a directive from the Supreme Court of India to reconsider the ban given Sreesanth had already served six years of the ban and because his "prime years" as a fast bowler were nearly over.

"After a long wait, I can play again but there is no place in the country to play now. I even planned to organize a local tournament in Kochi this week so that I could step out onto the field, but decided against it looking at the risks involved, as the number of coronavirus cases in Kerala is increasing,” Sreesanth told Times of India on Monday.

Kerala continues to remain in its last phase of lockdown, with sporting activities set to resume from September 21.

Sreesanth has been realistic in his chances for a comeback and even said that he considered retirement from the game after reading about the start of domestic cricket being in doldrums due to a spike in India’s coronavirus count.

“If the domestic season in India is canceled, I will have to look at other options. If there is no cricket here, I might as well request the BCCI to allow me to play abroad,” the 2011 World Cup and 2007 World T20 winner said. 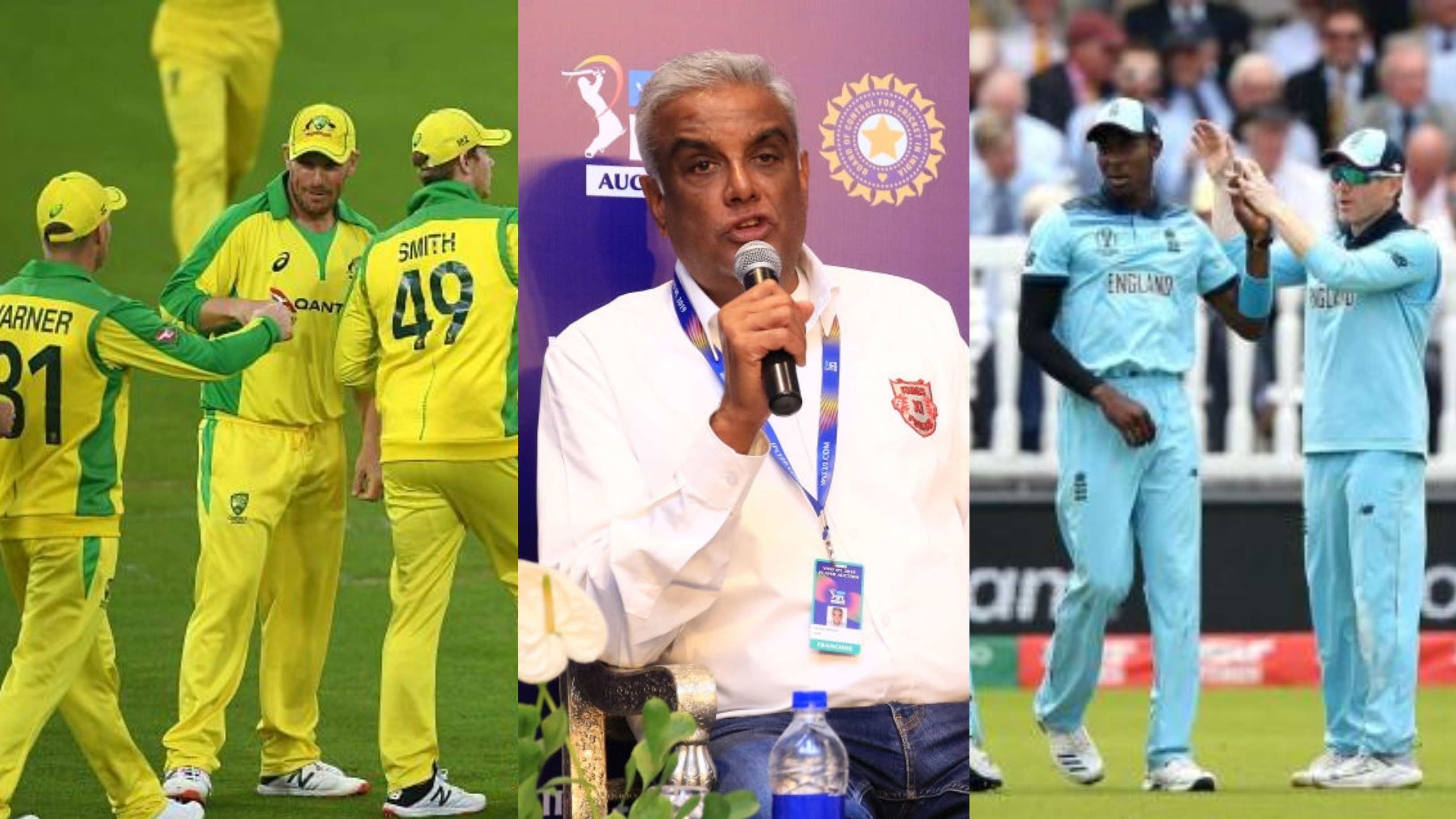 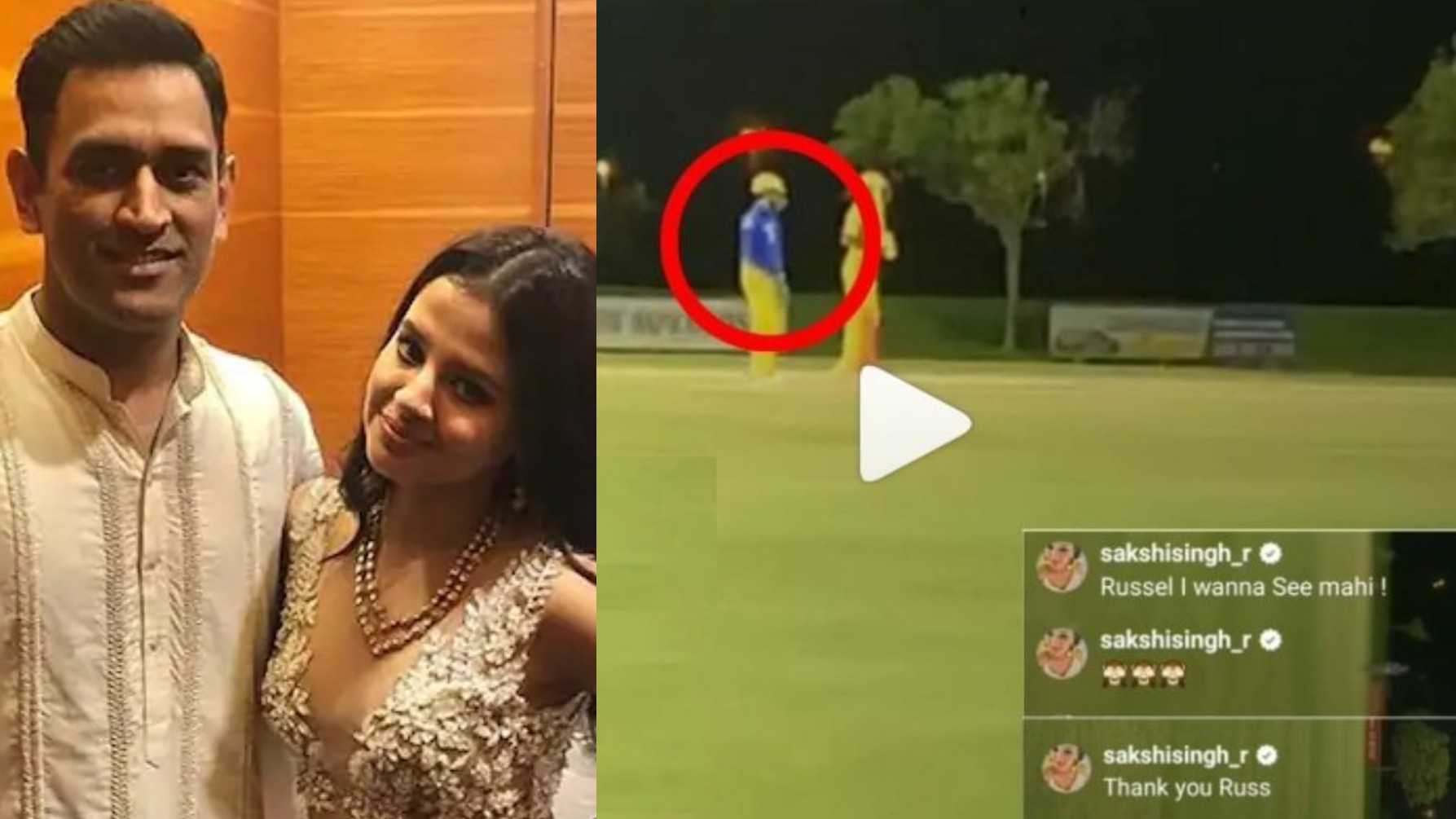 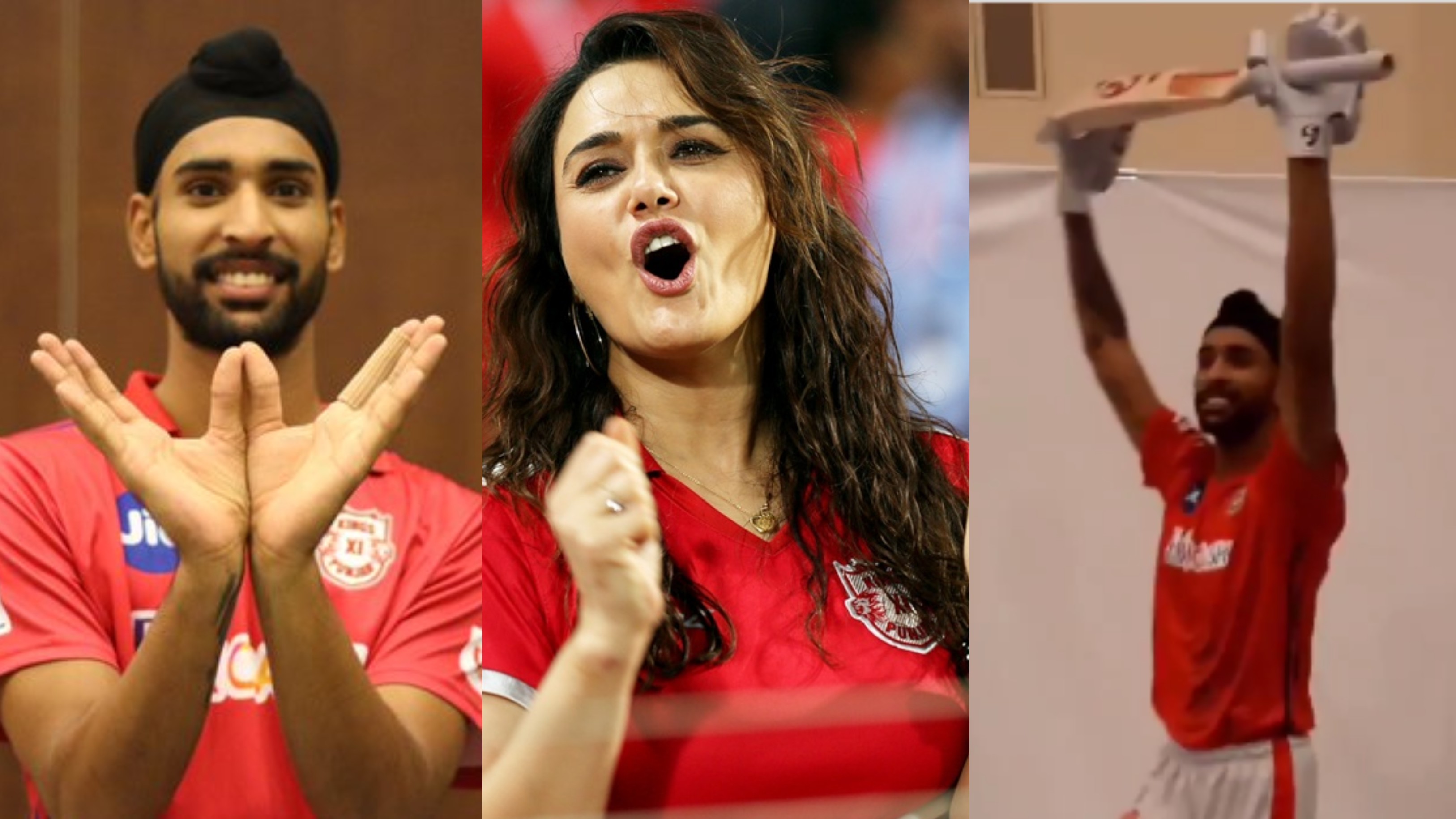