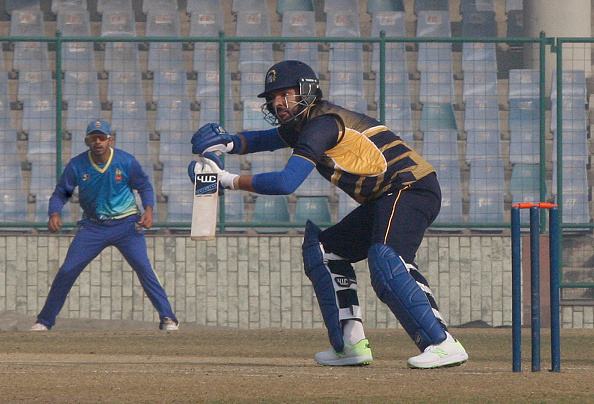 After taking retirement from international cricket last year, Yuvraj Singh plied his trade in overseas tournaments such as Global T20 Canada League, Abu Dhabi T10 League and the southpaw is now looking to get back in action, playing at least Twenty20 cricket for Punjab as and when the domestic season begins.

During the Coronavirus-induced break, Punjab’s young talents such as Shubman Gill, Abhishek Sharma, Prabhsimran Singh and Anmolpreet Singh trained under him and it was during that period Yuvraj, almost sub-consciously, contemplated about returning to India’s domestic circuit.

"I enjoyed spending time with these youngsters, and talking to them about various aspects of the game, I realised that they were able to pick up various things that I was telling them," Yuvraj told Cricbuzz on Wednesday (September 9). "I had to get into the nets to show them a few other elements, and I was pleasantly surprised at how well I was hitting the ball even though I hadn't held a bat for a really long time."

Before the Punjab players' off-season camp, Yuvraj had spent much of his time playing golf and tennis.

"I also trained for those two months, and then I started to bat in the off-season camp. I made runs in some of the practice matches. Mr Puneet Bali, the secretary of the Punjab Cricket Association, approached me after one of the sessions and asked me if I would reconsider coming out of retirement."

The move came after Bali saw the youngsters responding positively to Yuvraj's guidance and the latter himself looked in good shape.

"Initially, I wasn't sure that I wanted to take up the offer," Yuvraj said. "I was done with domestic cricket, though I did want to continue to play in other domestic franchise-based leagues worldwide if I got permission from the BCCI. But I also couldn't ignore Mr Bali's request. I gave it a lot of thought, for nearly three or four weeks, and it was almost as if I didn't even have to make a conscious decision in the end.

"The motivation is to help Punjab win championships. Bhajji (Harbhajan Singh), myself, we have won tournaments, but we haven't done it together for Punjab, so that was a big factor in my final call," he further remarked. "Obviously, Shubman is already playing for India, and I feel there's plenty of potential in the other three boys. If I can contribute in any way to their development and to the development of Punjab cricket, then that will be wonderful. After all, playing for Punjab is what paved the way for my international career."

According to the report in Cricbuzz, Yuvraj wrote a mail to BCCI president Sourav Ganguly and secretary Jay Shah last week, seeking their permission to come out of retirement.

In his letter, the 38-year-old has made it clear that if he can play for Punjab again, he will obviously not pursue his options of playing outside the country. He is yet to receive a reply from the board.

"As things stand now, I will be playing only T20s if I get the nod. But who knows, let's see," Yuvraj said. 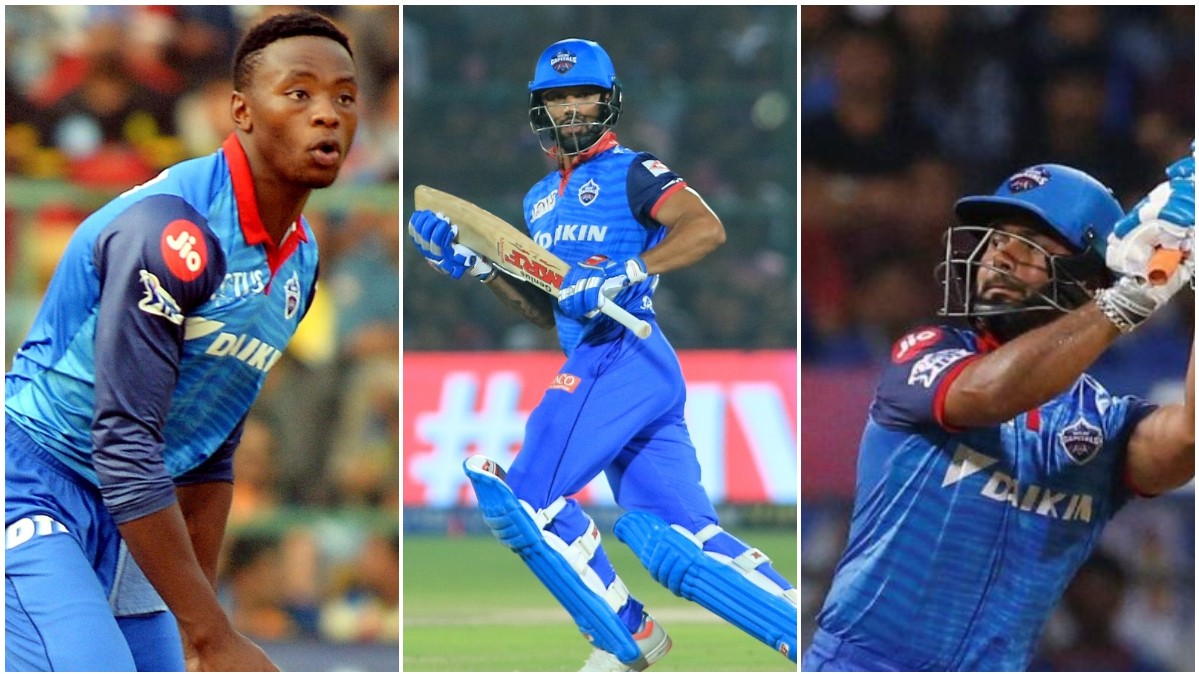 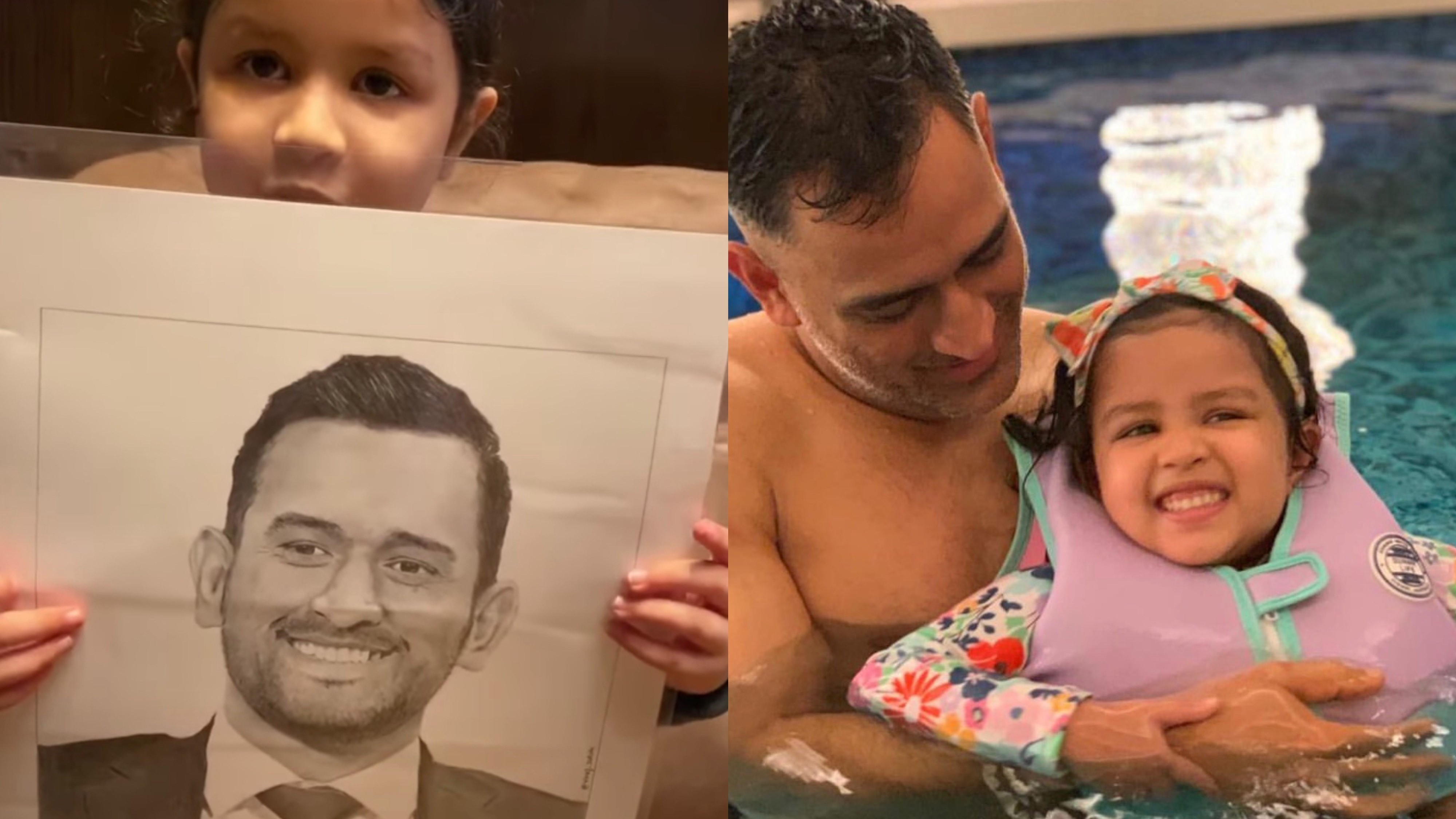 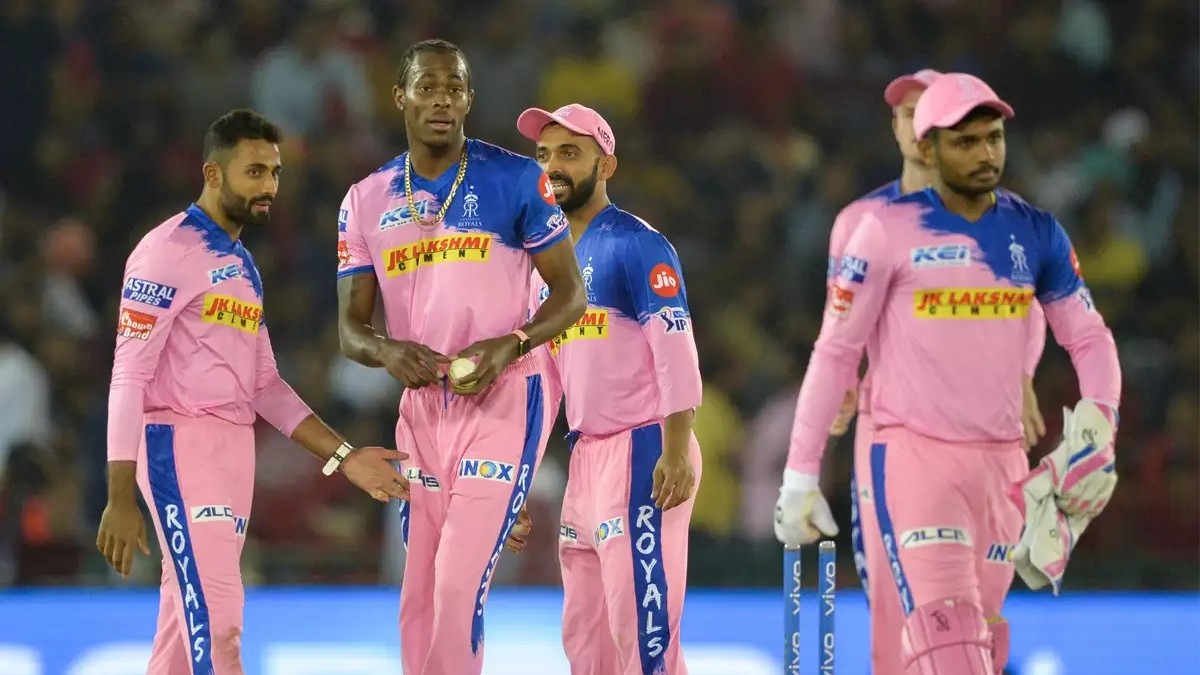