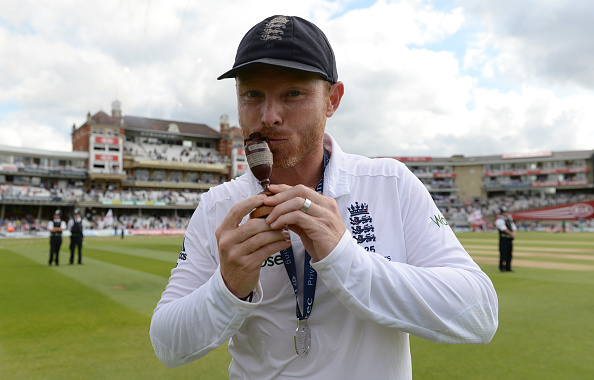 Having been overlooked by the national selectors for the last five years, veteran England batsman Ian Bell on Saturday (September 5) eventually announced that he will retire from all forms of cricket at the end of the 2020 domestic season.

In domestic cricket, Bell spent his entire career with Warwickshire.

“It’s with enormous sadness, but with equal pride, that I am announcing my retirement from professional cricket,” Bell said in a statement.

Known for his elegant cover drives, Ian Bell was Player-of-the-Series in the 2013 Ashes triumph at home and was also part of England’s memorable Test series win on Indian soil in 2012.

“While my hunger and enthusiasm for the sport that I love remain as strong as ever, my body simply can’t keep up with the demands of the game to the standard of which I expect of myself,” he added.

In addition to his international achievements, Bell has won six trophies across all formats for Warwickshire, including two County Championship titles.

“It’s true when they say you know when the time’s right, and unfortunately, my time is now,” Bell said. 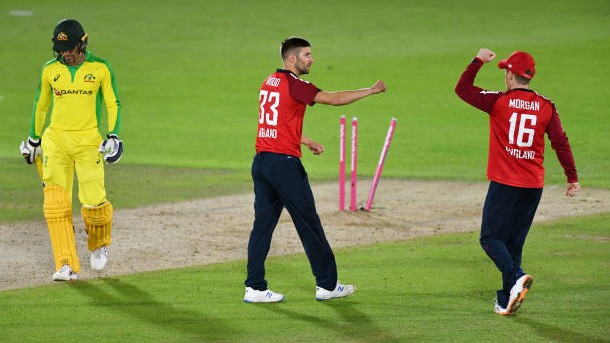 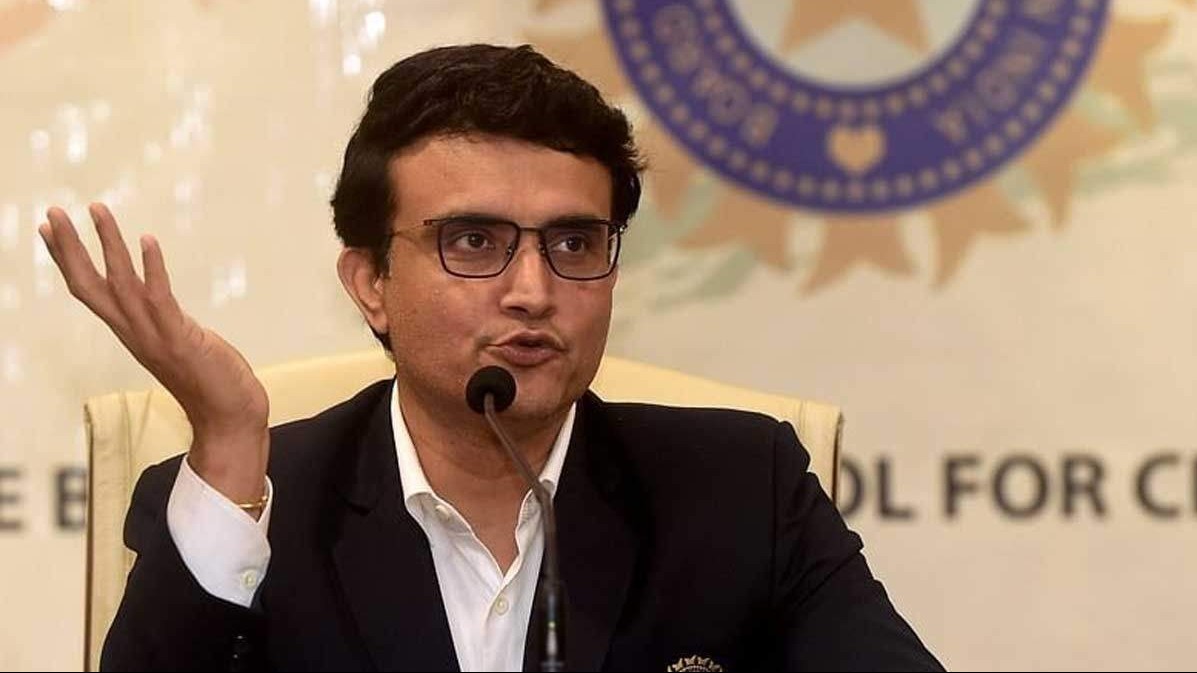 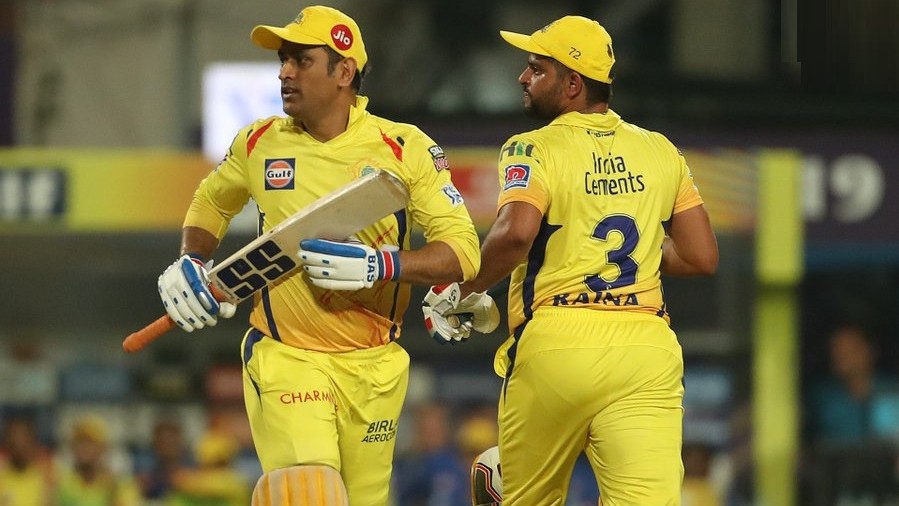