Dhoni is the only captain to win all three major ICC events. 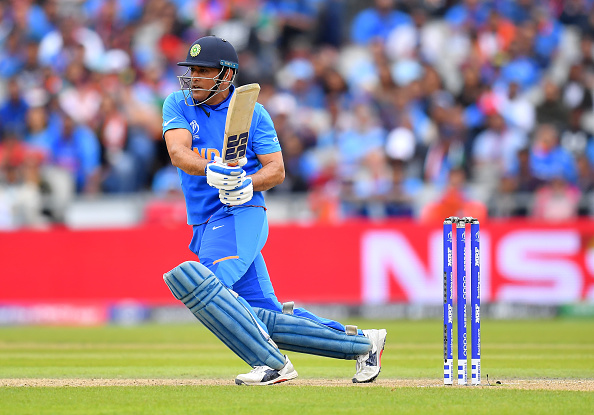 Former Indian captain, MS Dhoni shocked the world on Saturday (August 15) when he decided to call time on his glorious international cricket career with a video on Instagram which captured the highs and lows of his remarkable 15-year career.

While Dhoni's future was speculated several times over the last 12 months as he had not played any competitive cricket since the World Cup semi-final against New Zealand, the timing of the announcement took many by surprise as he just joined the Chennai Super Kings (CSK) training camp in Chennai ahead of Indian Premier League (IPL) 2020.

Dhoni made his debut for India in Bangladesh in 2004, and was run out for a duck, but what followed in the next fifteen years was nothing short of exceptional. Dhoni went on to play in 90 Tests, 350 ODIs and 98 T20Is. He scored 4876, 10773 and 1617 runs in the three formats respectively. He also affected 829 dismissals behind the stumps and was widely acknowledged for his lightning fast stumpings.

When such a big name decides to move on, there is always a lot of emotion involved and it was evident as the Indian cricket fraternity paid tribute to 'Captain Cool'.

Thanks for everything Mahi Bhai...you will always be special for me, have learnt so much from you! Always wishing you the best! pic.twitter.com/4MFQvHbAzN

Can't imagine any one else wearing a Number 7 India jersey again. Thank you for the unforgettable memories #MSDhoni. See you in UAE.

Congratulations @msdhoni on a great International career. It was an honour to play alongside. Your calm demeanour and the laurels you brought as skipper will forever be remembered and cherished. Wishing you the very best.

Thank you @msdhoni bhai for your contribution to Indian cricket, and the mentorship over the years. Congratulations on a remarkable career, and best wishes for the journey ahead! pic.twitter.com/pQfIzEJnHe

There is and will only be one MS Dhoni. Honestly, words have absolutely no depth and don’t justify what you’ve offered to India and to the world. Mahi bhai, I LOVE YOU! ???? @msdhoni pic.twitter.com/yEAhJW4Cfs

Seeing Dhoni’s journey from a small town boy into a match-winner and one of the most astute leaders the world has seen was remarkable. Thank you for the wonderful memories, Mahi. It was my privilege to play alongside you and I will always cherish the memories we shared together. pic.twitter.com/NgCUdR6aSN

There’s only one #MSDhoni. Thank you my friend and elder brother for being the biggest inspiration in my career. Will miss playing with you in the blue jersey but am sure you will always be there for me and will keep guiding me ???????????????? #7 pic.twitter.com/Q3j9pbcOGy

Adios @msdhoni. Thanks a lot for all the trophies and the memories. As long as cricket lives your legacy will live on. #MSDhoni #dhoniretires pic.twitter.com/xq55FQeh6c

Your contribution to Indian cricket has been immense, @msdhoni. Winning the 2011 World Cup together has been the best moment of my life. Wishing you and your family all the very best for your 2nd innings. pic.twitter.com/5lRYyPFXcp

Captain. Leader. Legend. Thanks Mahi bhai for everything you have done for the country! ???????? #MSDhoni pic.twitter.com/IhcF6FAicL

To have a player like him,Mission Impossible. Na Koi Hai,Na Koi Tha, Na Koi Hoga MS ke jaisa. Players will come & go but there won’t be a calmer man like him. Dhoni with his connect with people having aspirations was like a family member to many cricket lovers. Om Finishaya Namah pic.twitter.com/glemkBUwWT

It was a privilege to have played with a friend and a cricketer who gave many laurels to our country on the cricketing field, very very greatly done on your career @msdhoni #dhoniretires pic.twitter.com/ksfbedyDnQ

Congratulations on a wonderful career @msdhoni !You were one of the best captains ever to step onto a cricket field & I m blessed to have shared some special moments with you! I wish you and your family the same success in your next innings! #MSDhoni pic.twitter.com/uH0qoJcNyi

The legend retires in his own style as always, @msdhoni bhai you have given it all for the country. The champions trophy triumph, 2011 World Cup and the glorious @ChennaiIPL triumphs will always be etched in my memory. Good luck for all your future endeavours. #MSDhoni

Always Carefree...never careless. Understood the importance of ‘moments’ but never got overawed by them. Redefined wicket keeping....mastered the art of finishing. An end of an era. MSD, one of the finest the world has seen. Or will ever see. Go well ???????? #MSDhoni

but the mutual respect and warmth I've received from you will always stay in mine. The world has seen achievements, I've seen the person. Thanks for everything skip. I tip my hat to you ???????????? @msdhoni

You’ve been a friend and a guide on the field and off it. I’ve learnt so many valuable lessons by simply watching you be & I am glad I got to be a part of your professional journey. Congratulations on an illustrious career, Mahi Bhai, thank you for the memories. @msdhoni pic.twitter.com/UaycpTq8LV 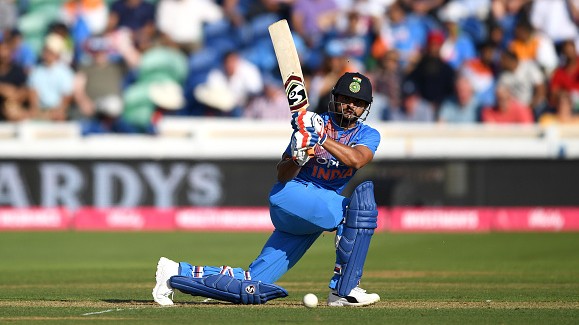 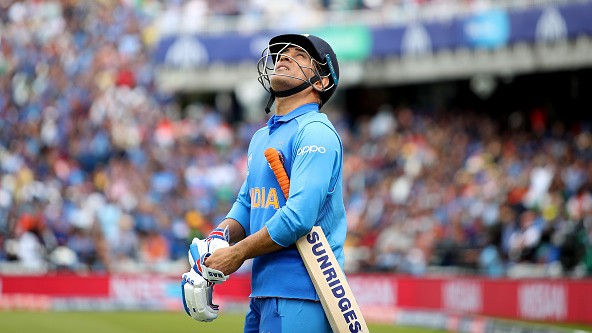 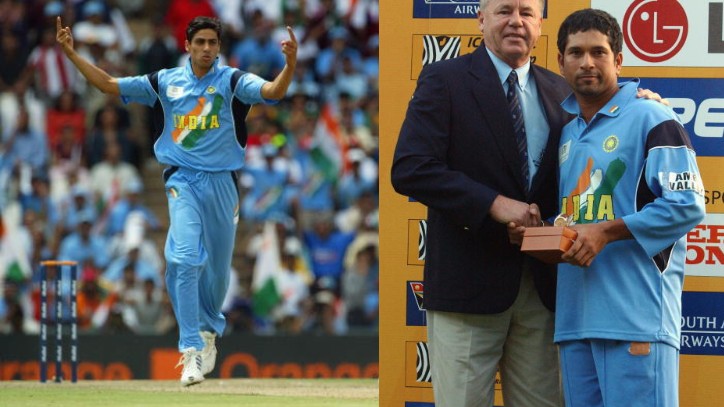