Malik wanted to meet his wife Sania Mirza and his son before leaving for the UK. 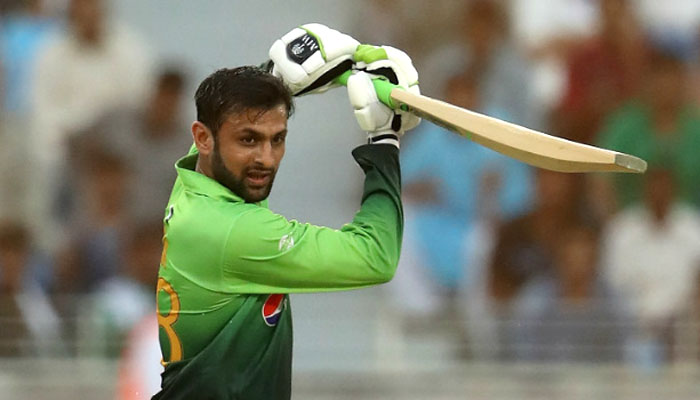 Veteran Pakistani all-rounder Shoaib Malik is expected to join the squad in England by August 15, the Pakistan Cricket Board (PCB) announced on Friday.

Malik’s request for delayed departure was approved by the PCB as he wanted to spend some time with his wife, Indian tennis star Sania Mirza and their son in India. He has not met the two since 2020 began.

However, with India not allowing resumption of international flights owing to the COVID-19 pandemic, Malik couldn’t get a chance to meet his family and will now fly to the UK to prepare for the T20I series.

"The PCB is planning to fly-out T20 specialist Shoaib Malik to Southampton on August 15, provided he returns two negative COVID-19 tests as per the agreed protocols and processes," the PCB statement read.

“Meanwhile, assistant coach Shahid Aslam will return to Manchester on 8 August. He had arrived in Lahore last week to attend his brother's funeral,” the statement further read.

After the ongoing three-match Test series ends, the last two Tests of the series will be played at the Ageas Bowl in Southampton, from August 13 and August 21 respectively.

Then the focus will shift to the three T20I matches which will be played at the Old Trafford on August 28, August 30 and September 1 respectively. 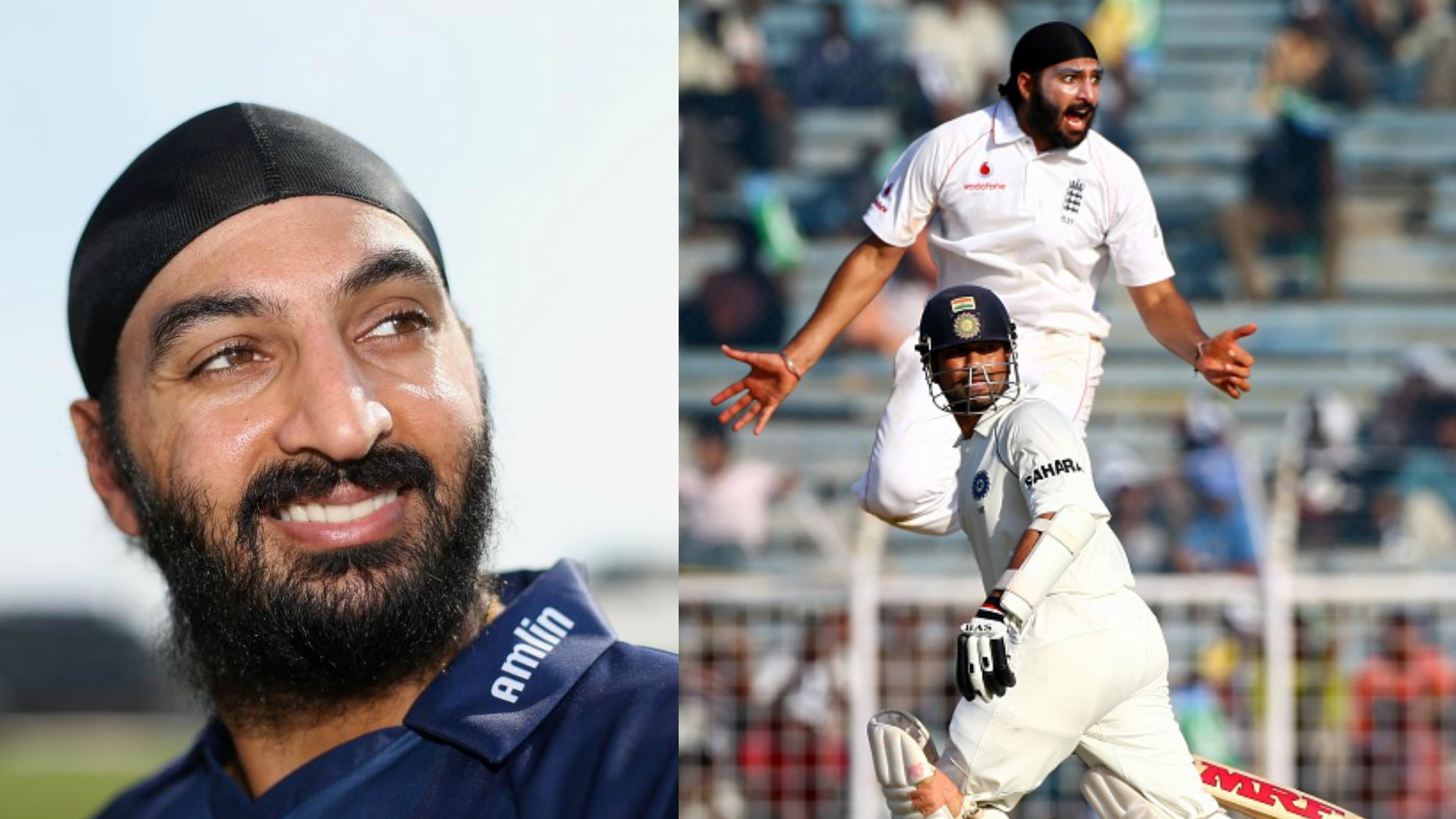 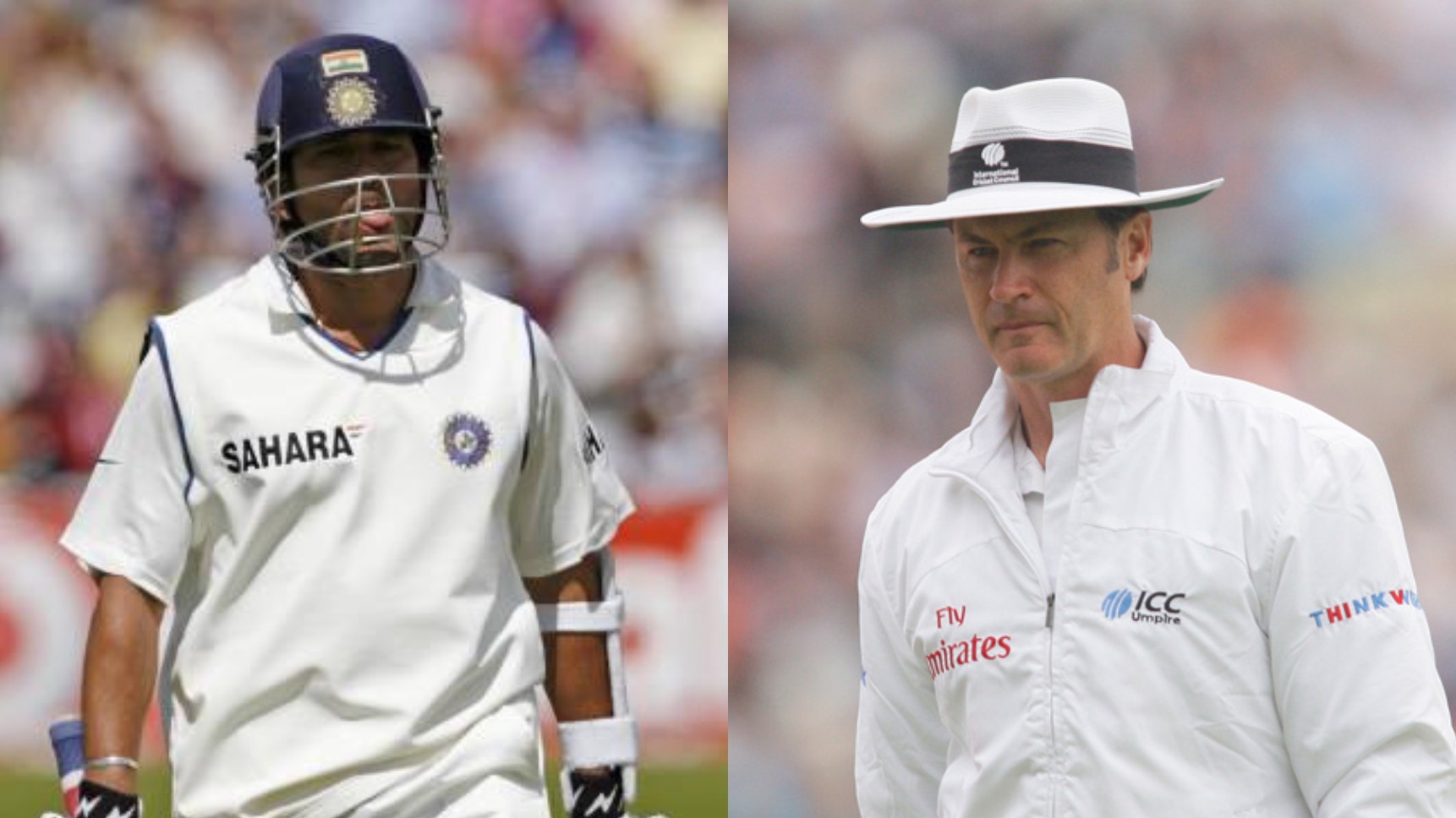 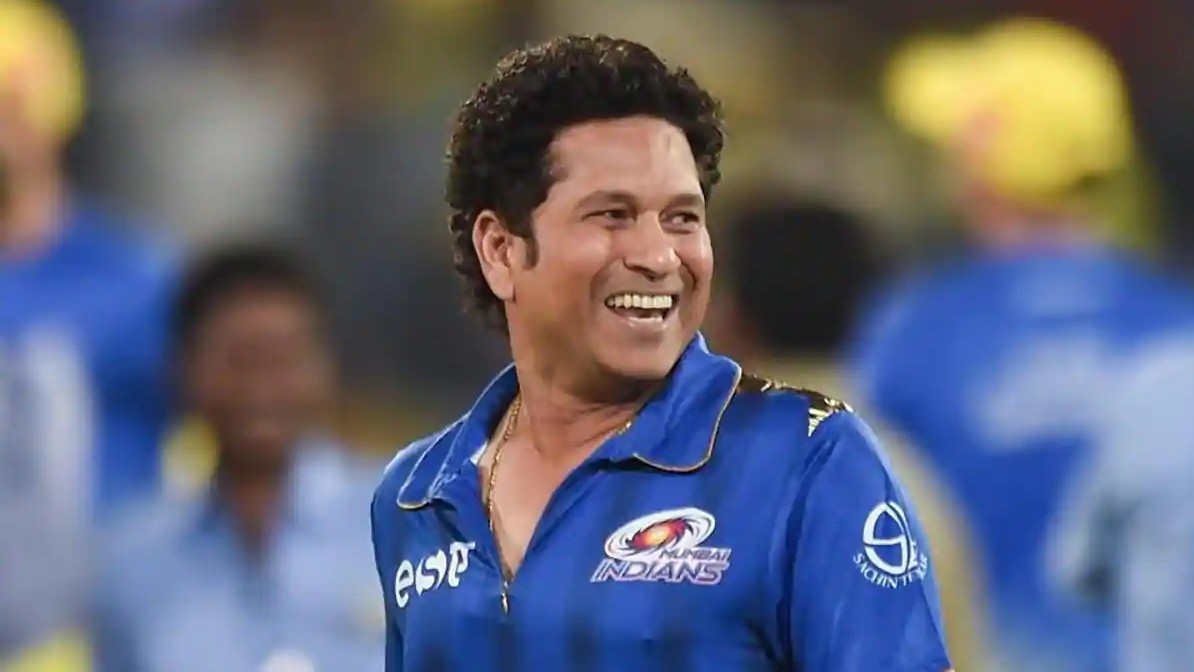