KS Bharat was the first wicketkeeper-batsman to score a triple ton in Ranji Trophy. Andhra wicketkeeper-batsman KS Bharat got married to Anjali on August 5, 2020, in a small ceremony in Vishakhapatnam.

Bharat, who has been a mainstay for the Andhra team and has appeared for India A as well, is touted as one of the best keeper-batsmen in Indian domestic cricket today. In Feb 2015, Bharat became the first wicket-keeper to score a triple hundred in Ranji Trophy cricket, when scored 308 in just 311 balls with 38 fours and six sixes.

He was also picked in the Delhi Capitals in IPL 2016 and was called on as a cover for Wriddhiman Saha during the Bangladesh Test series in November 2019. He was also added to India ODI squad as cover for a concussed Rishabh Pant against Australia in January 2020.

Bharat has so far made 3909 runs in 69 FC matches with the best of 308 at an average of 37.58 with eight centuries and 20 fifties to his name. He has also played 46 List-A games and 37 T20 matches, scoring a total of 3 hundreds and 6 half-centuries. He also has a total of over 400 dismissals behind the stumps in all formats of domestic cricket.

Meanwhile, Bharat got married at the Green Park Hotel in Vizag and the invitation mentioned that due to current COVID-19 guidelines, the ceremony was restricted to a limited number of guests only.

We wish the young couple all the best in their future.

Here are some photos from the ceremony: 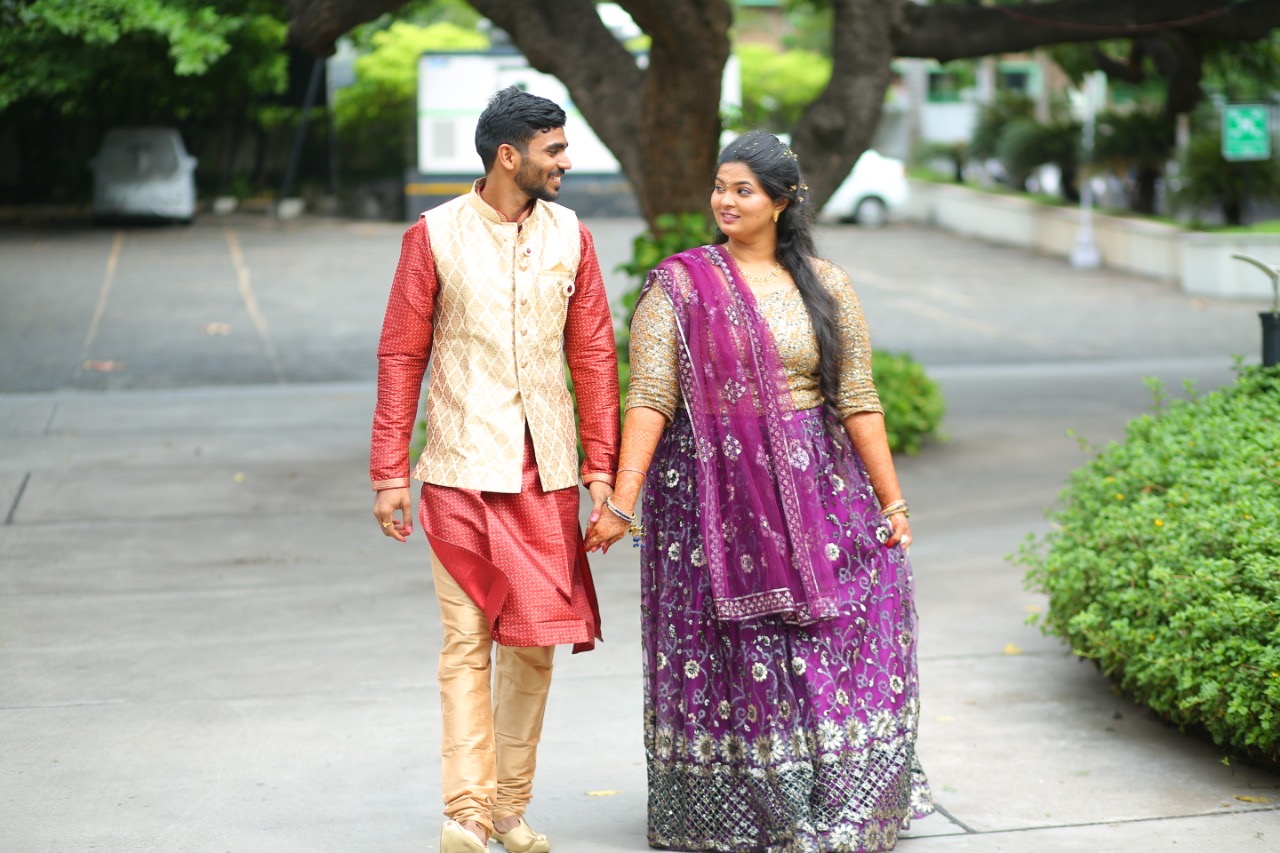 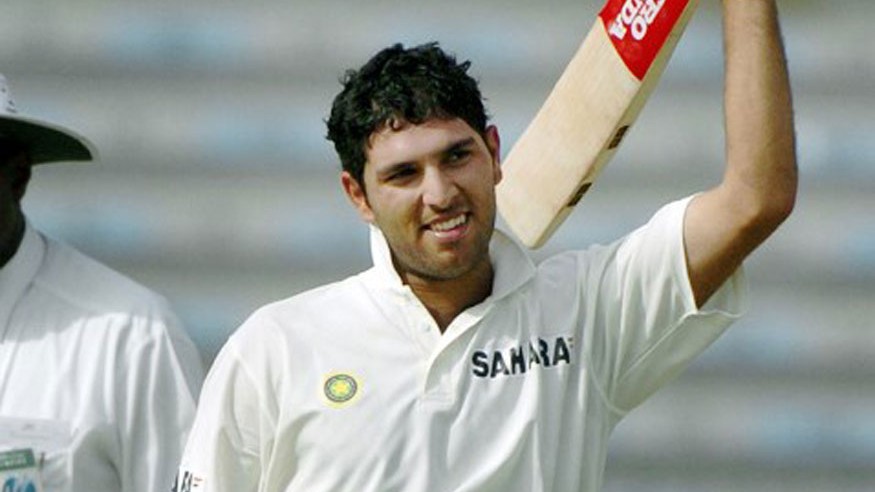 "Would have liked to play more Tests": Yuvraj Singh reveals his only regret