Dravid recalls that this batsman had a phenomenal T20 record. 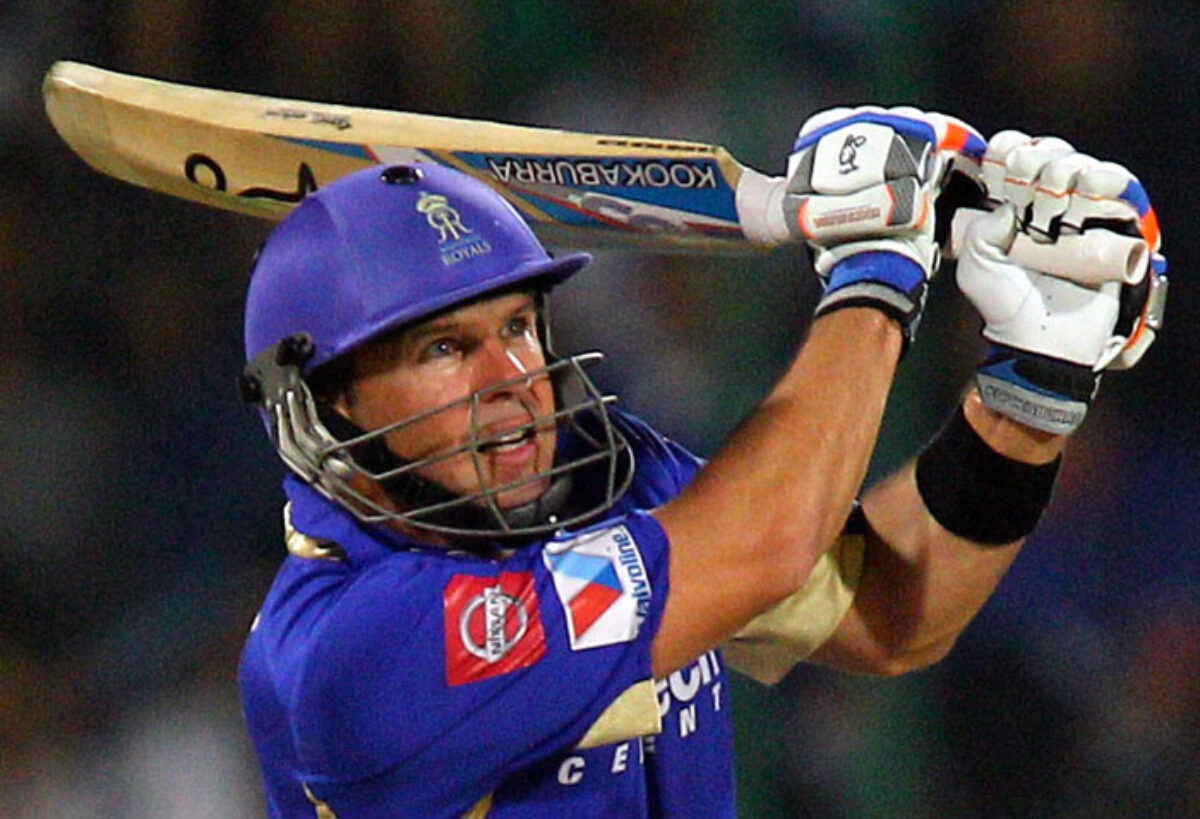 Rahul Dravid had captained the Royal Challengers Bangalore (RCB) side in the inaugural IPL in 2008, but after a rather disappointing three years with his home franchise, the former India captain moved to Rajasthan Royals (RR) in 2011 and his stint with the franchise remains etched in the memories of fans till date.

Dravid was bought in the auction by RR, after Shane Warne, their IPL winning captain retired from playing duties and Dravid was to play the role of mentor-player in the team. In 2011 and 2012, the Royals did not experience a memorable campaign, finishing sixth and seventh respectively, but the season after, the franchise locked a Champions League berth by finishing third.

A big role in the team achieving that was played by Australia’s Brad Hodge, a player that was picked by Rahul Dravid himself for a specific role, that of a finisher.

“After RCB, I moved on to RR and I got into more of a captain-coach-management role and we were looking through a lot of data and stats. At RR, we were literally a Moneyball team. We had to compete with the top teams with 40-60 percent of the budget. It’s not easy in an environment where everyone has a lot of data and knowledge,” Dravid said on the Insights vs Insights panel discussion.

“One of the things we noticed was Brad Hodge... had a phenomenal T20I record in Australia and had probably played 5-6 IPLs, and had a very average or poor record in India. Once we looked at the data closely, we sort of realized why he was struggling in India. He was clearly a player who was very good against fast bowling but wasn’t very good against, say, left-arm spin bowling and leg-spin. But he had an incredible strength of being good against fast bowling,” Dravid explained.

He had previously played for Kolkata Knight Riders and Kochi Tuskers Kerala without many highlighting performances. Coming from the classic school of batting, Hodge accumulated runs, but Dravid noticed that he was phenomenal against pacers and decided he was going to be the team’s finisher.

“One of the things we looked at was, which is the position of the game where someone like Hodge will play only fast bowling, and we sort of looked at the last four-five overs where everyone brings their best death bowlers back into the game. We decided at that stage that we will buy him in the auction, and bat him in the last 5-6 overs in the match,” Dravid added.

“Hodge, as you know, is an Australian batsman who is really proud of his batting ability, and he is used to batting in the top three in Australia. He was obviously resistant to this when we told him initially. But then we were able to show him data, and his success against fast bowling, and how critical it was for a team like us [that] didn’t have the firepower – like CSK had [MS] Dhoni, MI had Kieron Pollard or RCB had an AB de Villiers,” Dravid said.

Hodge smashed scored 245 and 293 runs in the two seasons with RR after jumping ship and had a strike-rate of 140 and 134.40 in the two seasons respectively and played a crucial role in the Royals’ road to the playoffs that year, averaging 41.85.

“In a team like that, we told him, ‘You are the best bet in the last five overs, and here’s the data to show why you have been unsuccessful in the IPL and what we can do to help you become successful’.” “He scored much fewer runs than he would have if he batted at three but this gave us the best chance to get the best out of him,” Dravid said. 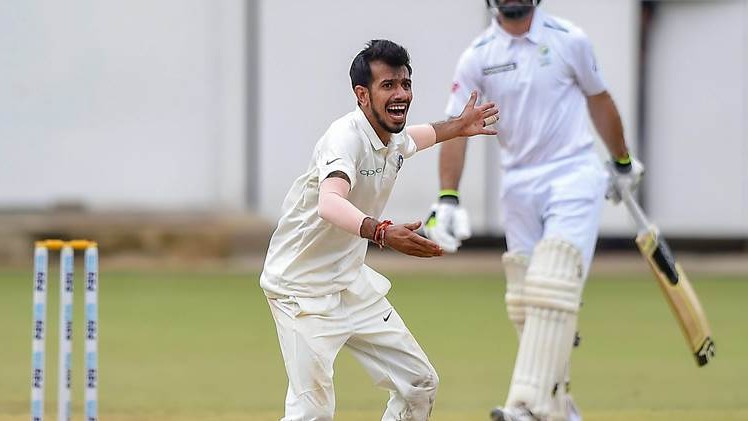 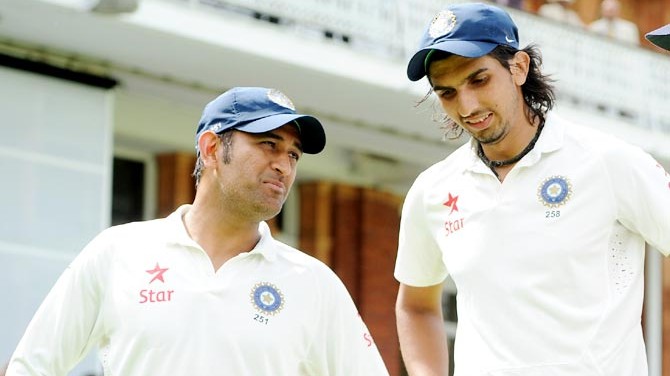 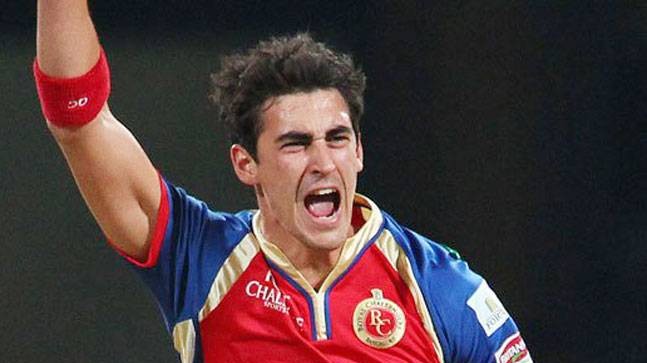 IPL 2020: Mitchell Starc holds no regret for opting out of the league's 13th edition