Now-retired Indian pacer is eligible to take part in the inaugural edition of the league.

Former India left-arm pacer Irfan Pathan is set to feature in the inaugural Lankan Premier League (LPL) T20 in Sri Lanka in August. Irfan is among 70 overseas cricketers who have expressed their interest to play in the tournament, beginning August 28.

The BCCI doesn't allow any active Indian players to take part in T20 leagues other than its own Indian Premier League (IPL).

Read Also - Ben Stokes is No.1 all-rounder; Hardik Pandya not even among top 10: Irfan Pathan

But Pathan, who last turned up at the international level in 2012, is eligible to play LPL T20, having announced his retirement in January this year.

A report in the ESPNcricinfo states, "Pathan will now be put in a player draft unless one of the five franchises choose him to be a marquee player."

"The details of the draft, and the franchise owners, are yet to be finalised and announced. SLC is also waiting on some government clearances even as it decides on franchise owners."

Irfan's entry in the LPL draft happened out of banter with ex-Sri Lanka pacer and his friend, Farveez Maharoof, who first responded with a jibe on the video of Irfan training over social media and then proceeded to have him in Sri Lanka for the T20 tournament. Irfan accepted the offer.

Having formally announced the event, the Sri Lanka Cricket (SLC) is hoping to have crowds in attendance for the matches if allowed by the government there despite the health threat amid COVID-19 pandemic.

To have overseas players participating, it is hoped that the authorities will reopen Colombo airport in the coming few weeks.

The Island nation has dealt with the ongoing pandemic quite well, reporting under 3,000 positive cases. 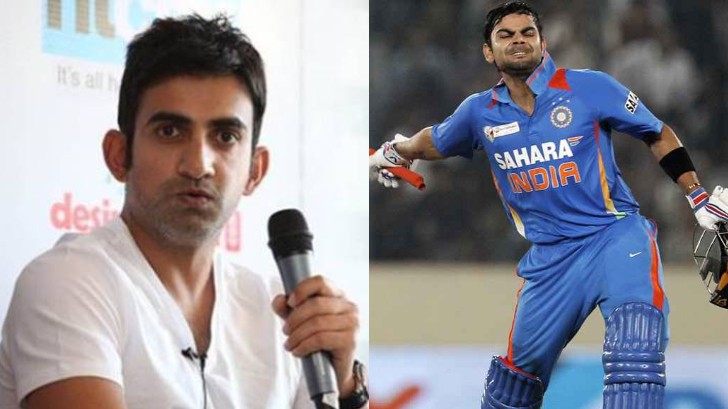 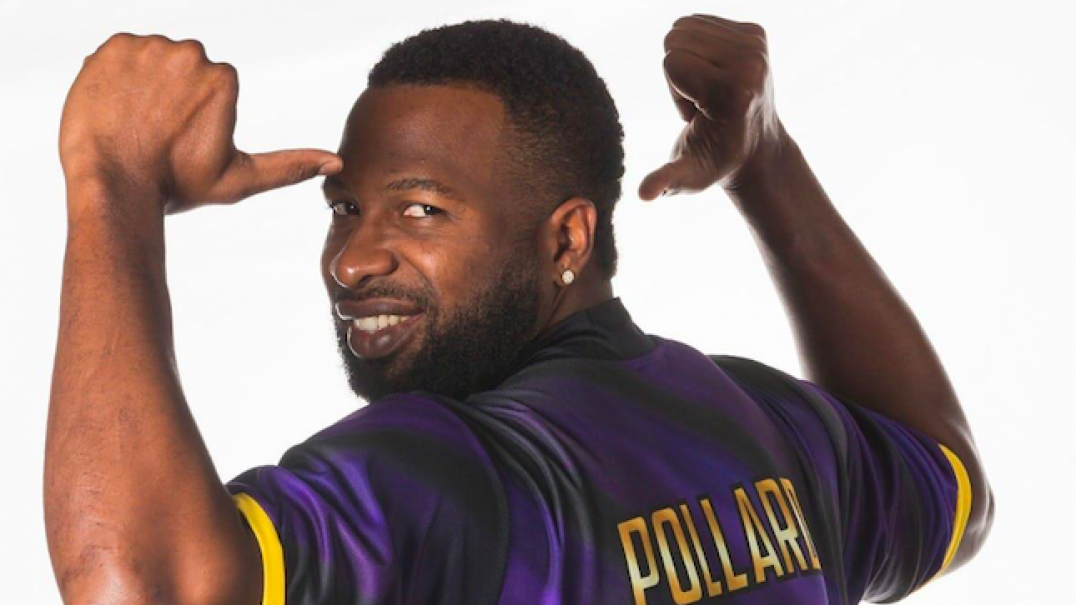 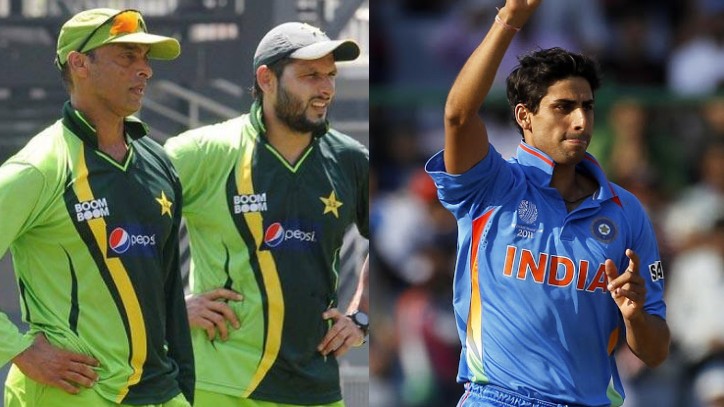