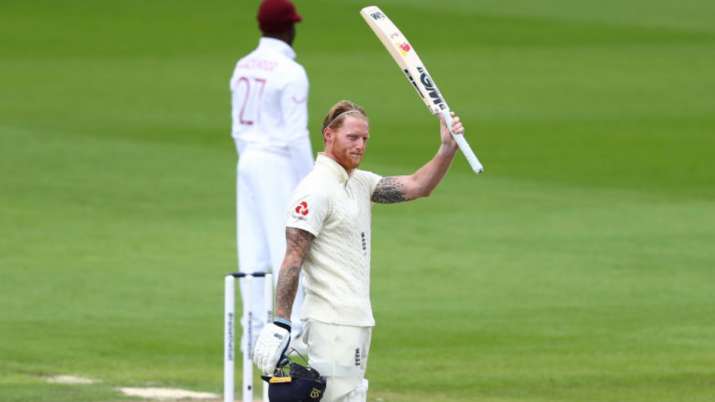 Former Indian all-rounder Irfan Pathan has heaped praise on Ben Stokes, saying the English star has now “become No. 1 all-rounder in the world by winning matches for England” after he inspired the hosts to a 2-1 Test series win against the West Indies recently.

He had a brilliant series especially with the bat, scoring 363 runs in his five innings to play a key role in England’s Wisden Trophy triumph earlier this week.

He has been fabulous with both bat and the ball over the past few years and has now become a crucial member of the English set-up across three formats of the game and Pathan said India will be invincible in the world cricket if they have a player of such caliber.

Hailing Stokes, Pathan said the Indian team is lacking a specialist all-rounder, saying India needs an all-rounder who can win matches for India like the English star, especially in Test cricket, while claiming Hardik Pandya is not even in the top 10 all-rounders in any of three formats presently.

Pathan said during a video interview with Cricket.com: “Ben Stokes has become No. 1 all-rounder in the world by winning matches for England. I wish for Team India to have an all-rounder who wins games for India. Yuvraj Singh was the kind of guy who was a match-winner. Having an all-rounder in the team is a different thing and I am talking about purely in Test cricket.”

Explaining his statement, the former pacer added, “Unfortunately, Hardik Pandya is not in top 10 in any format of the game for India. He has the potential; there is no doubt about it. If he has that caliber of an allrounder who can win matches for India, the Indian cricket team will be invincible. The Indian cricket team is way better than the rest in the world.”

He continued, “We have guys like Virat Kohli, Rohit Sharma, and KL Rahul. We have such immensely talented cricketers like Mohd Shami, Jasprit Bumrah, and Ishant Sharma. We have Ashwin, two wrist spinners, and Ravindra Jadeja for that matter but if we have that one piece which can put everyone together- that’s an all-rounder. We have tried Vijay Shankar and some new would also come in the future. I am simply saying India needs a match-winning all-rounder”.

Pathan further pointed out England claimed the World Cup due to the presence of a high quality all-rounder in Stokes, adding: “Look, England won the World Cup because of that one all-rounder. England had other players in the team as well but one match-winning all-rounder took the team to another level.”

He signed off by saying, “Why we still talk about the 1983 Indian Team because it had Kapil Dev who won the matches singlehandedly. If he had not won the match singlehandedly against Zimbabwe, we might not have won the 1983 World Cup. That’s what I want. I want my Indian team to be invincible.” 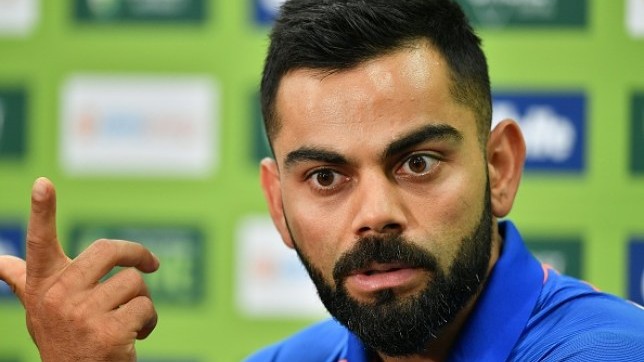 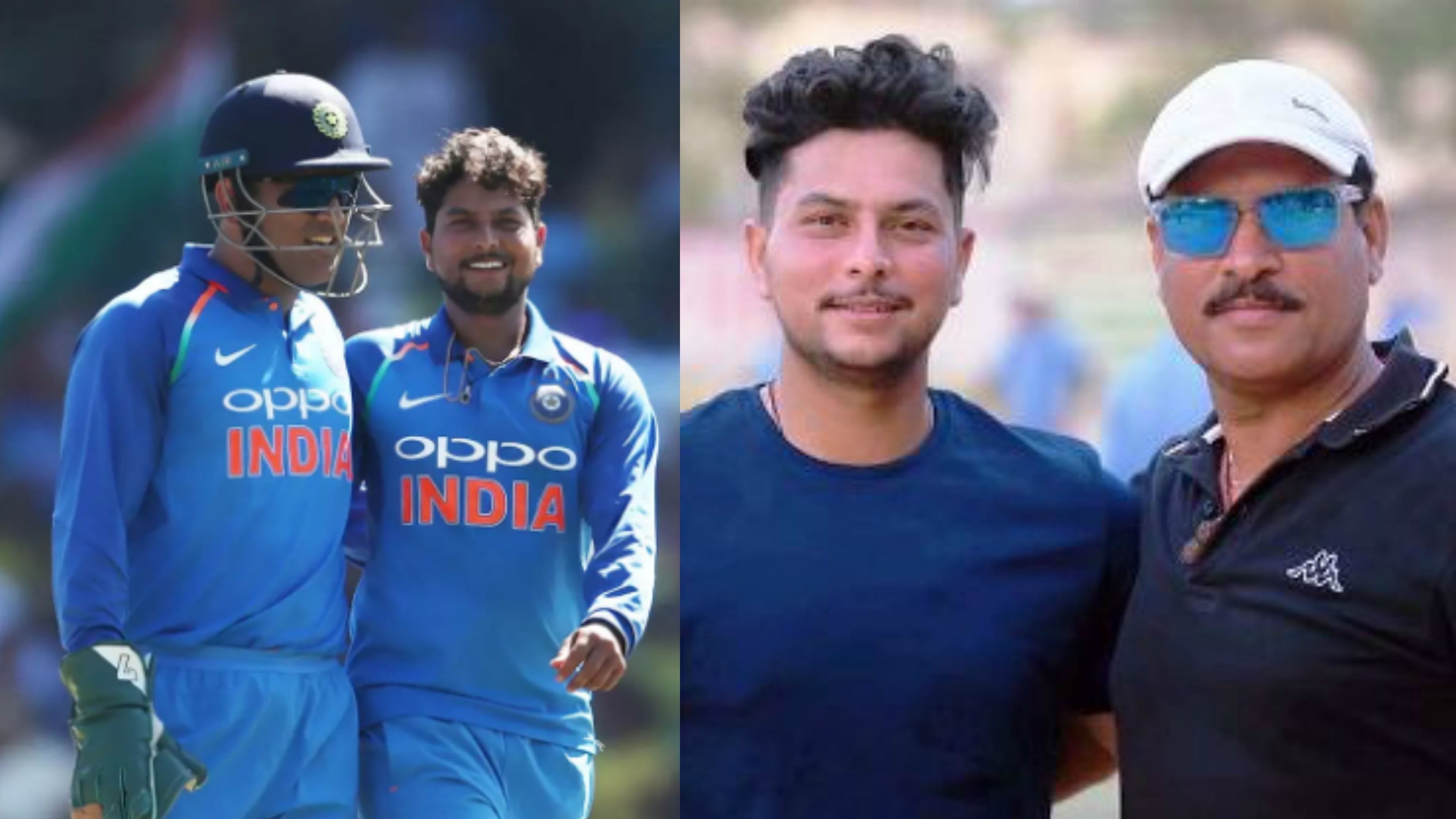 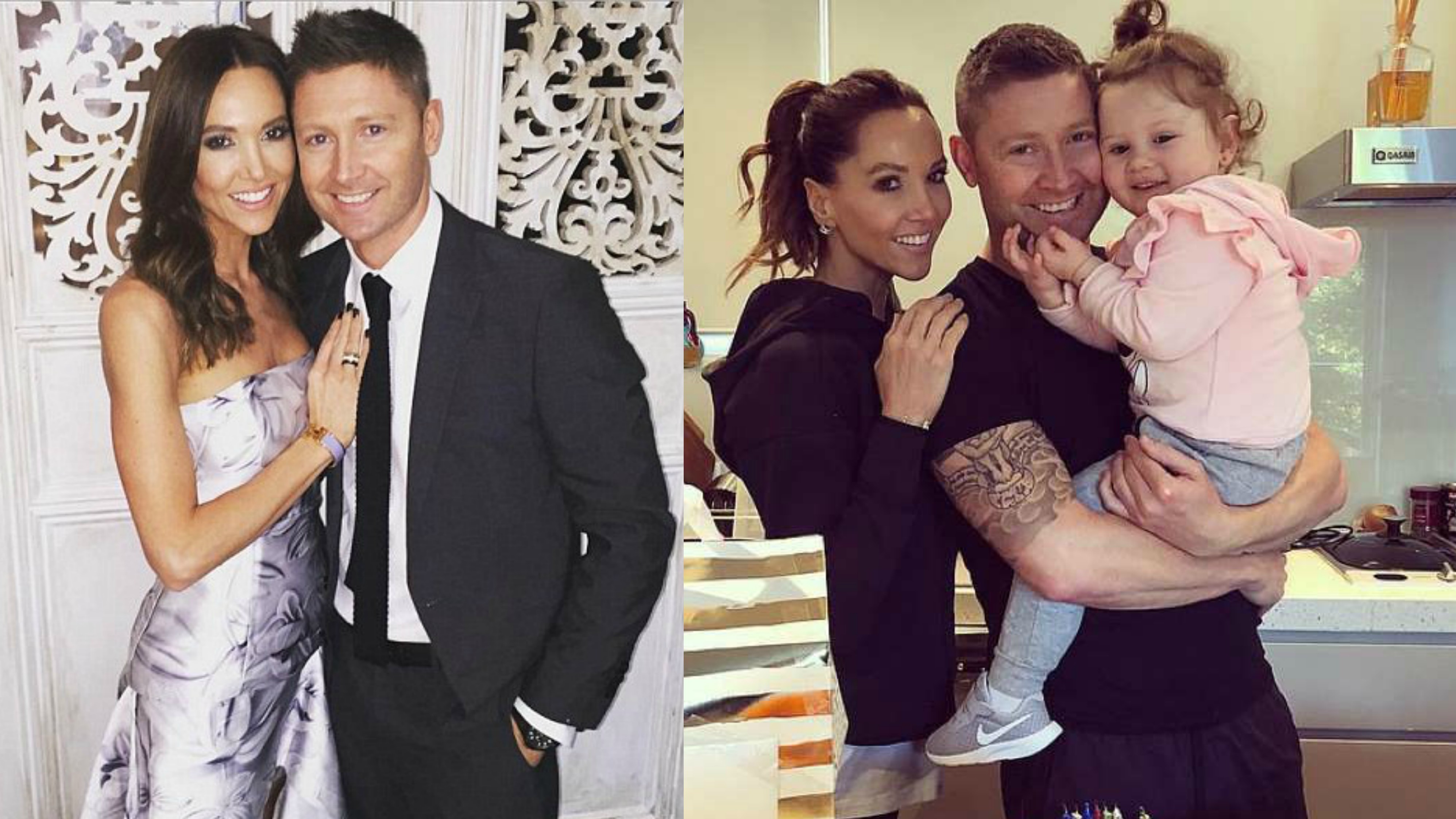