England is scheduled to travel Pakistan in 2022.

Pakistan Cricket Board (PCB) Chief Executive Wasim Khan on Thursday (July 30) said the board expects England and Wales Cricket Board (ECB) to “do the right thing” by touring the country in 2022 in return for Pakistan’s tour of England amid the ongoing Coronavirus pandemic.

However, the PCB CEO has insisted that Pakistan’s decision to travel England for a bilateral series despite the COVID-19 risks was not part of a reciprocal agreement but they hope the ECB will do the right thing with the board by sending its team in 2022.

Pakistan team is currently in England to play three Tests and as many as T20Is – all in the empty bio-secure stadiums in Manchester and Southampton starting on 5 August.

Well, all the top international teams have so far declined to visit Pakistan since a 2009 attack on Sri Lanka’s team bus in Lahore, but the PCB hopes England would make a tour in 2022 for the first time since 2005 after they made a risky tour.

Mr. Khan told a PCB Podcast: “Will that benefit Pakistan cricket in the future? Of course, it will. Have we struck a deal with them right now for them to come? ... Of course, we didn’t. Now is not the time to do that. It’s all about timing. Conversations will take place with ECB (England and Wales Cricket Board) and they will do the right thing by us as well.”

He also insisted that PCB has always put the game’s interests ahead of its own benefit.

The board CEO signed off by saying, “We are making decisions not just for what’s good for Pakistan, but what’s right for global cricket. Showing solidarity is absolutely the right thing for us to be doing. West Indies are doing it, we’ve done it.” 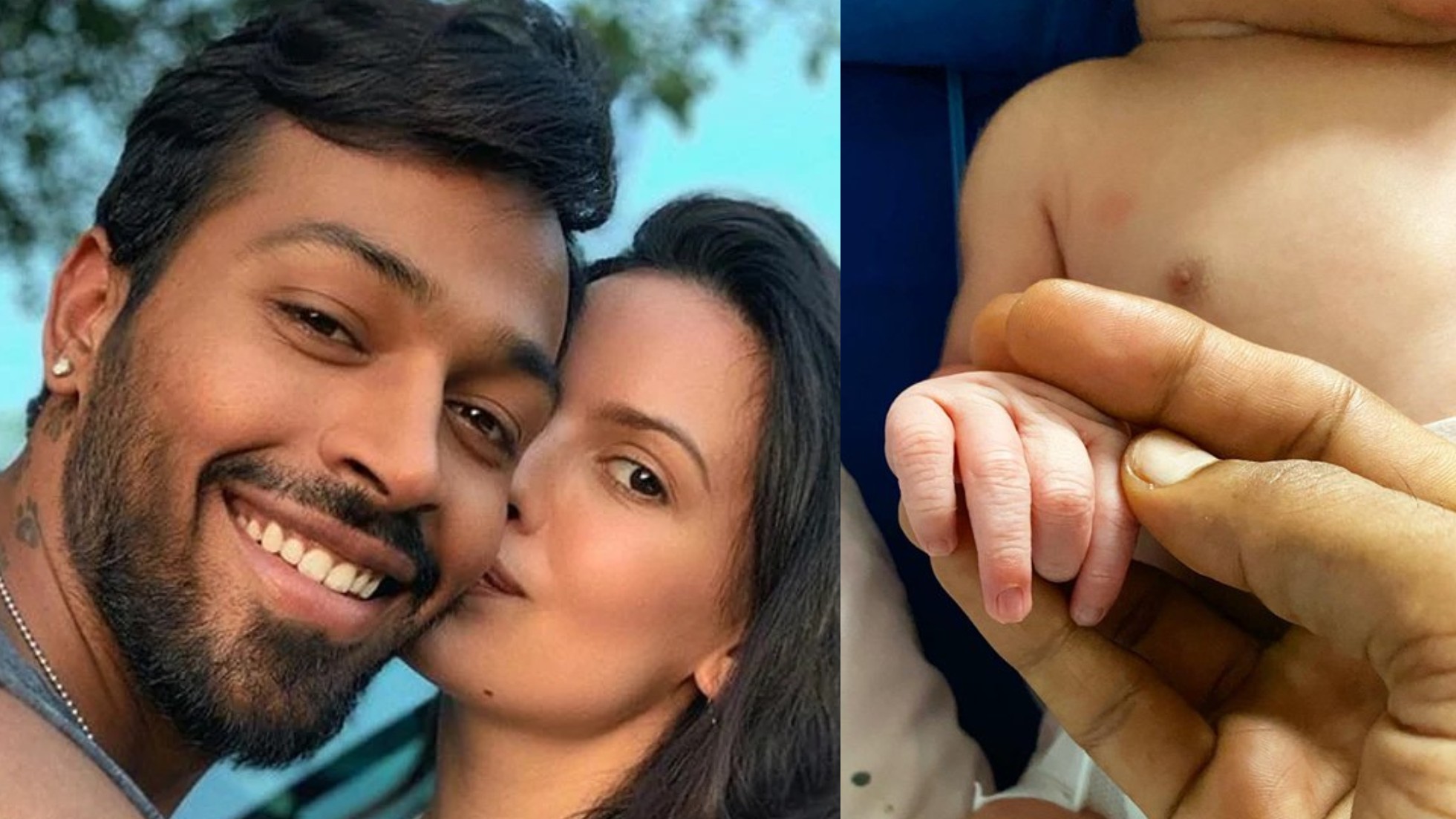 Hardik Pandya announces arrival of his baby with wife Natasa 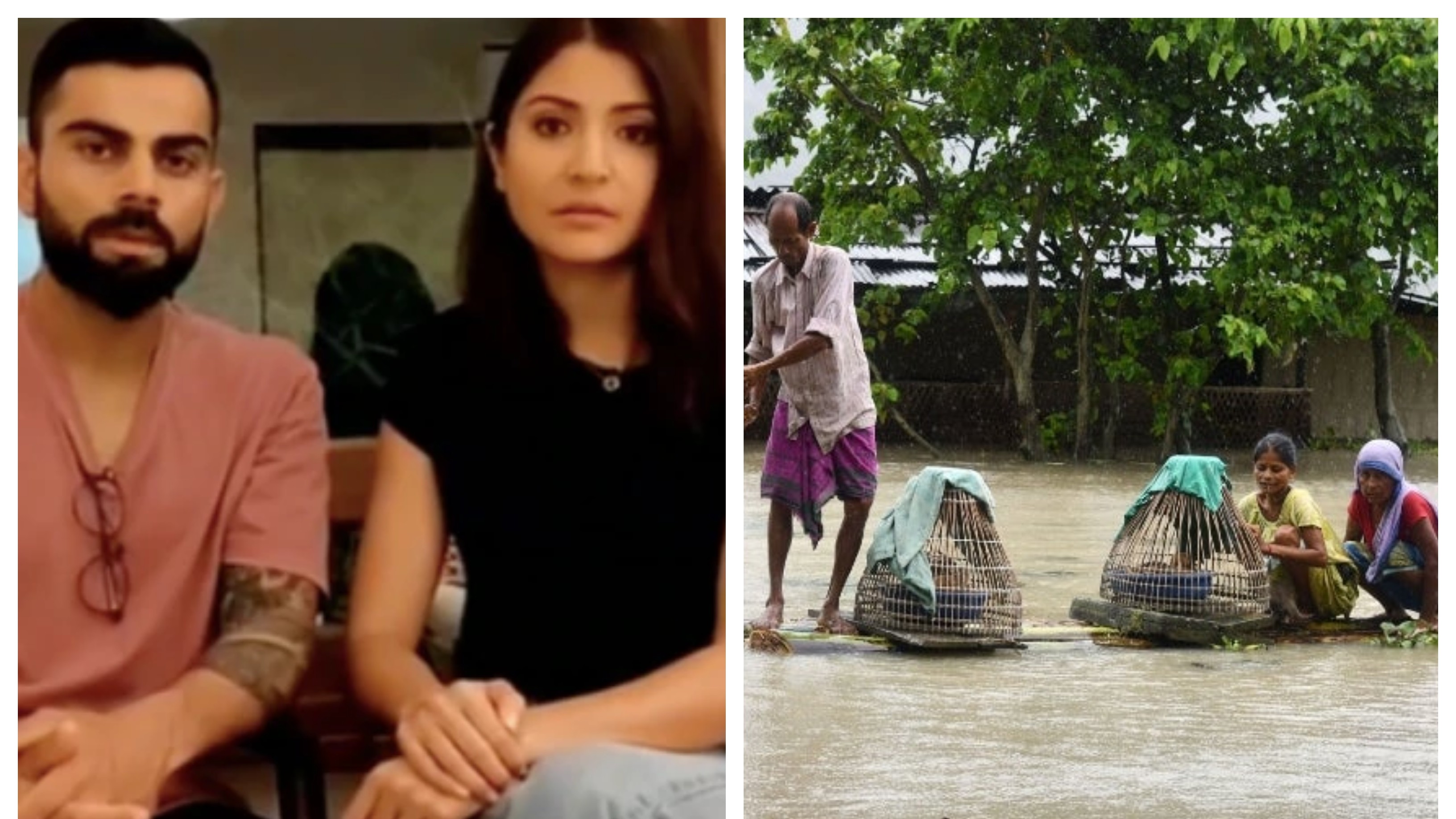 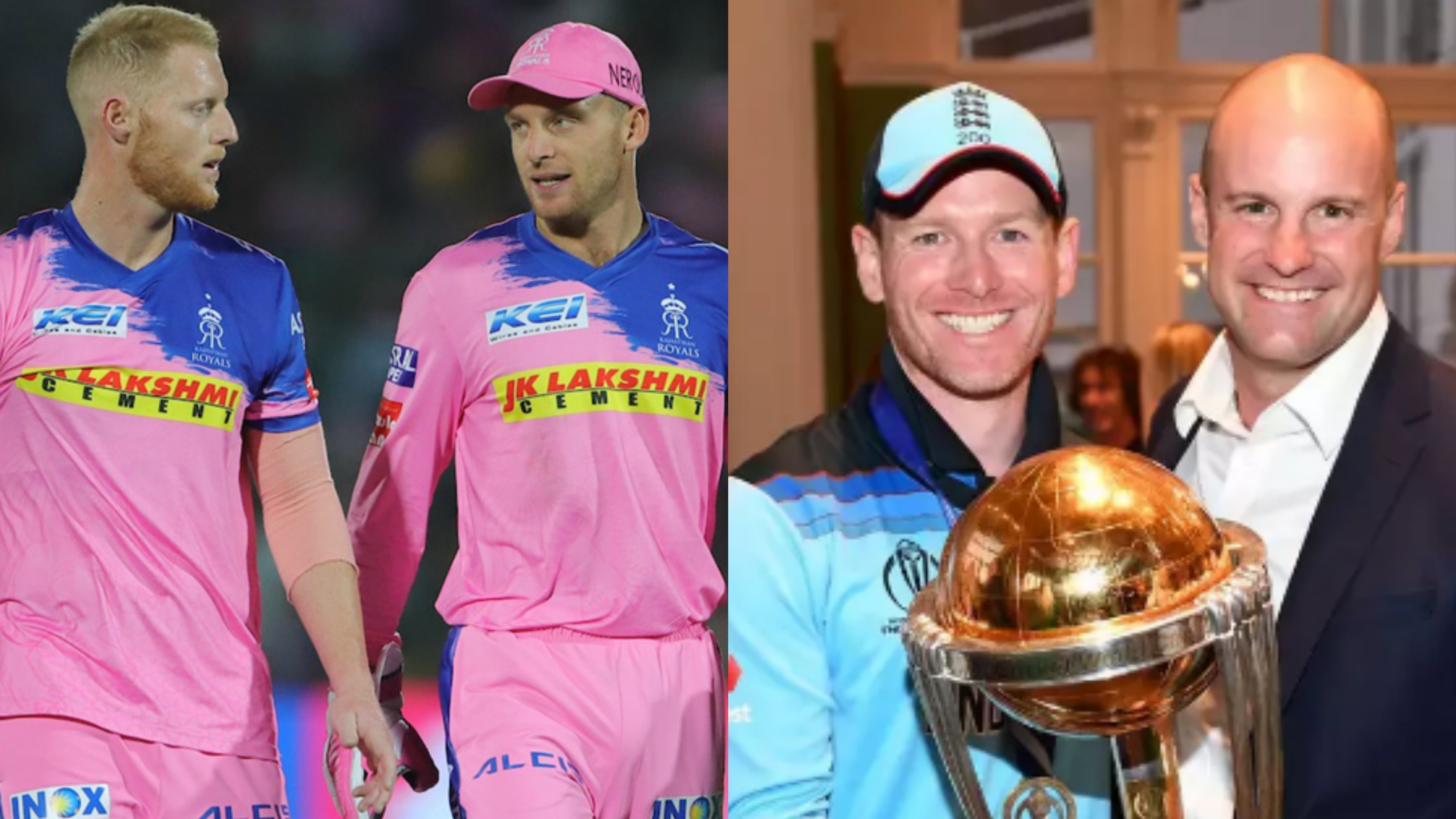