Morgan also revealed Andrew Strauss was behind the successful plan. 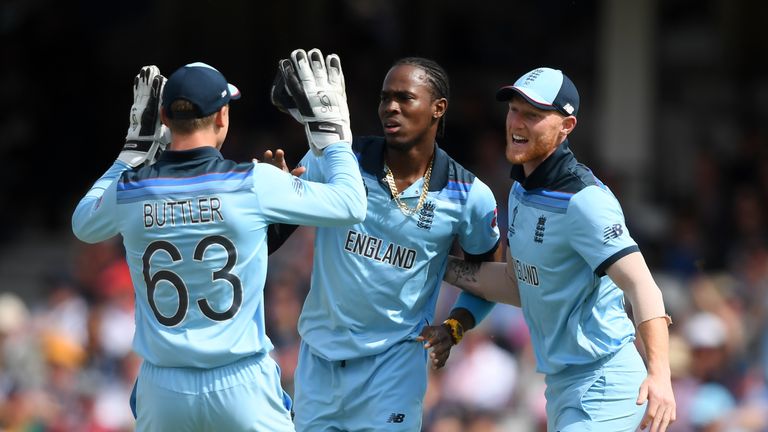 England’s 2019 World Cup-winning captain Eoin Morgan has recently revealed why the English players were allowed to participate in the last edition of the Indian Premier League (IPL) 2019 despite the ICC Cricket World Cup 2019 was so near last year.

England and Wales Cricket Board (ECB) had decided to allow its total of 11 players to feature in the IPL 2019 despite there was merely an 18-day difference between the world’s two celebrated tournaments and Morgan revealed that it was a well thought out plan to prepare for the World Cup 2019 – which played a key role in helping England to claim its maiden coveted title.

Notably, the Indian league played between 23rd March and 12th May while England hosted the World Cup from 30th May to 14th July in 2019.

The England captain further revealed that it was a plan of the former captain and former director of England cricket Andrew Strauss to allow players to play in the IPL 2019 and even he also pushed him for the same because he felt the pressure associated with a world event can only be matched by the IPL.

Morgan told Harsha Bhogle on 'Cricbuzz in Conversation': “Playing in IPL was part of Strauss's plan. I pushed him to make that call because, in international bilateral series, it's so difficult to replicate the pressure that's there in Champions Trophy or the World Cup.”

He further explained, “He asked me what's different? One, you play as an overseas player so there are huge expectations. If you play in IPL, there's different pressure and different expectation. Sometimes you can't get away with it and you have to find a way to deal with it.”

Morgan signed off by saying, “It takes you out of your comfort zone. It is completely beneficial to play in IPL. That was a big mindset shift for us. And I hope Indian cricket is alright with us because we are using it as a vehicle to try and grow players.” 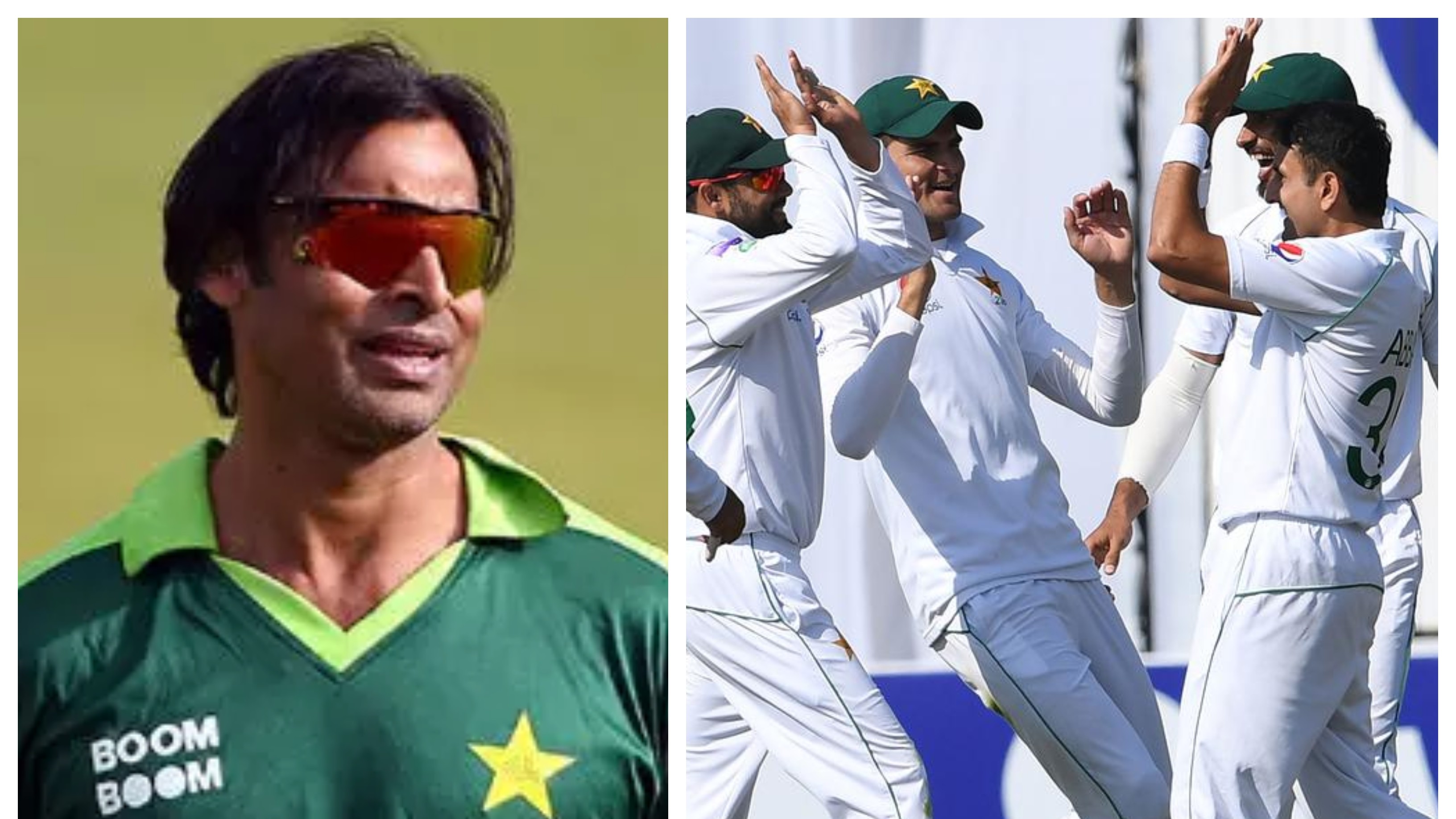 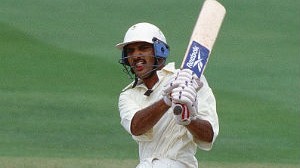 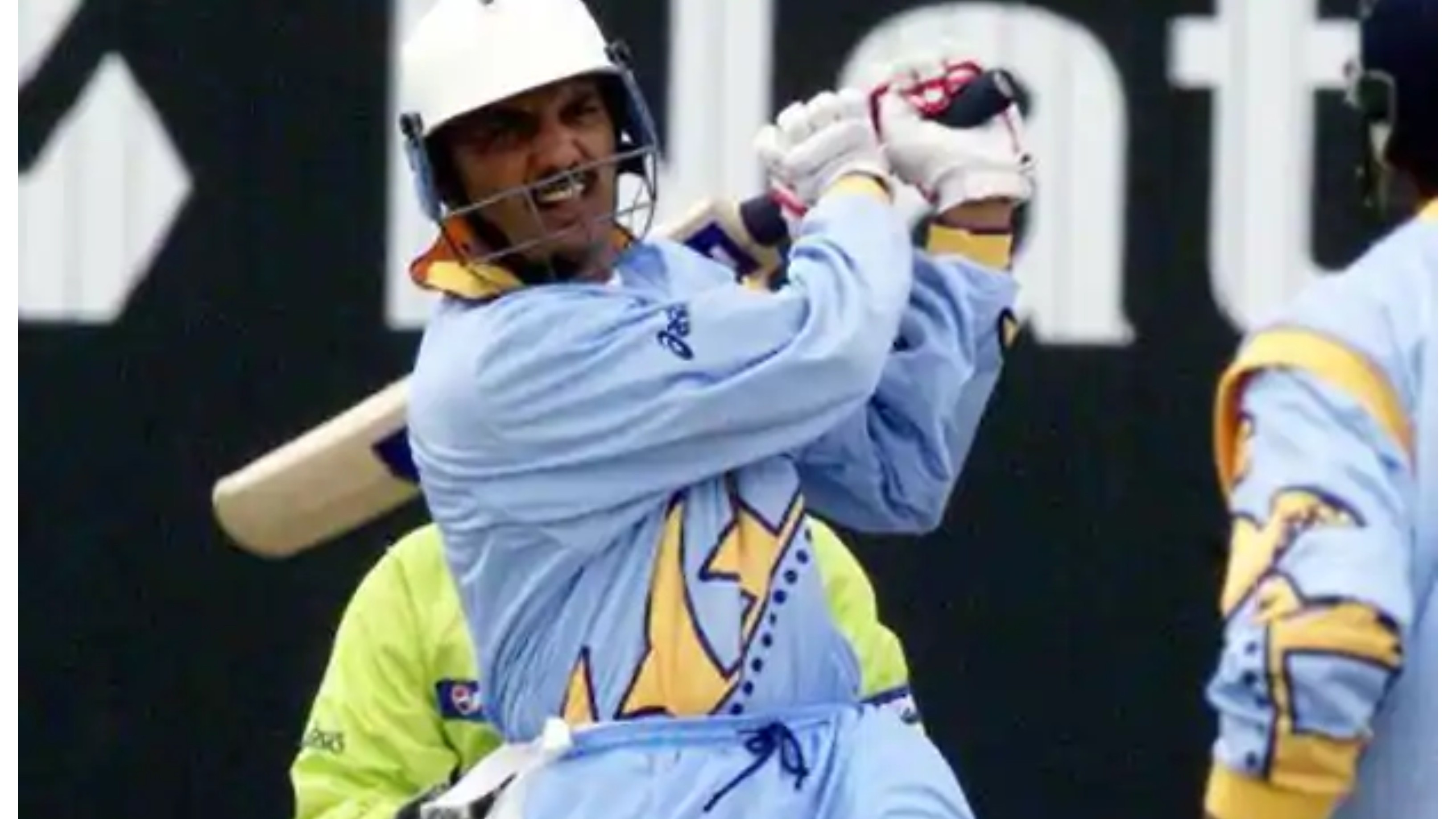 ‘I really don't know the reasons for banning me’: Mohammed Azharuddin