He also explained his decision to play Agarwal as opener in his debut Australia Test series. 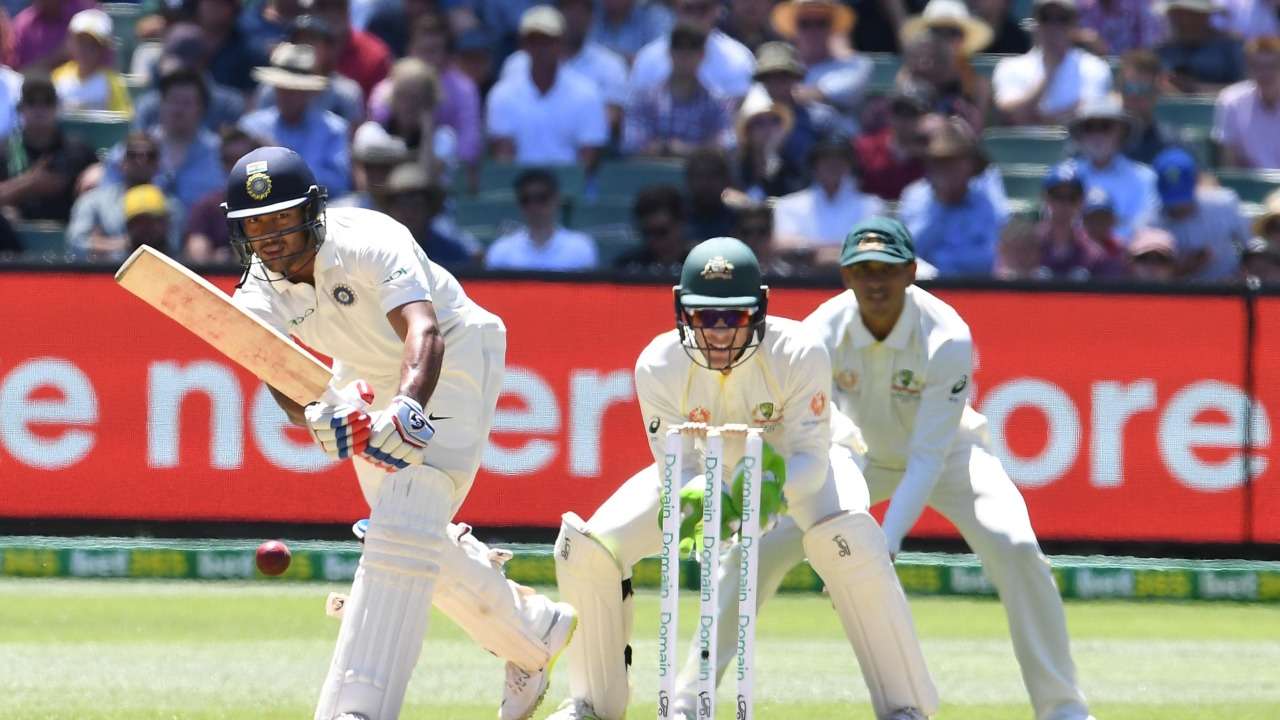 Indian cricket captain Virat Kohli has been brilliantly taking the tradition of backing young talent set by Sourav Ganguly and MS Dhoni forward and the stars like of Hardik Pandya, Jasprit Bumrah, Yuzvendra Chahal and Kuldeep Yadav are the best example of it.

Apart from his batting, fielding, and captaincy, Kohli has been slowly making an impact with his ability to spot talent and one such talent he found in Mayank Agarwal during India's tour of Australia in 2018-19.

Agarwal had to wait long for his international debut, despite making a bagful of runs in domestic cricket for Karnataka before finally earning his maiden call during a four-match Test series in Australia.

India’s top-order failure in the first half of the Test series made Kohli take a crucial call, as he decided to play an inexperienced Agarwal as an opener in the third Test and he grabbed the opportunity with both hands, scoring a half-century in his very first innings in the third in Melbourne.

Recently, India captain has revealed what impressed him the most about Agarwal as well as opened up about his decision to give him an opening in the Agarwal Test.

In a chat with Agarwal on bcci.tv, Kohli said: “I had seen you play for RCB, even then you played international bowlers with conviction and you would take them on. You were performing in first-class matches in a dominating way. That is something always stood out with you, I would say your character stood out for me than the number of runs. I knew you would be fearless without having any baggage.”

Read Also: "I analyse everything about the bowler": Virat Kohli on process before facing each ball

He further explained what makes him notice in a player while stressing it is important that guys in the team look to face new challenges and emerge triumphantly.

The skipper further added, “For me, the biggest marker is how a person approaches the game, so for example when you opened and we made Vihari open with you. The first opportunity we presented Vihari to open the batting, he said yes to it and that matters me to the most.”

He signed off by sharing his own experience, “I opened in my first series for India, I said yes to this opportunity and things worked out fine for me. So, a guy who wants to get into tough situations will come out either holding his head high or learning from his mistakes.” 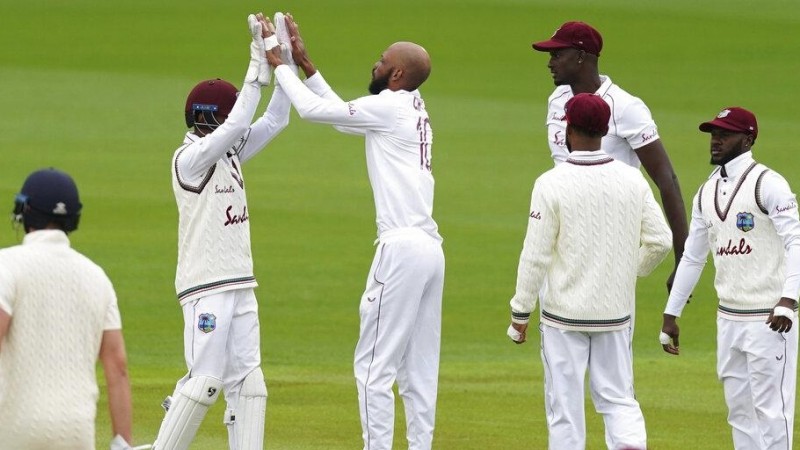 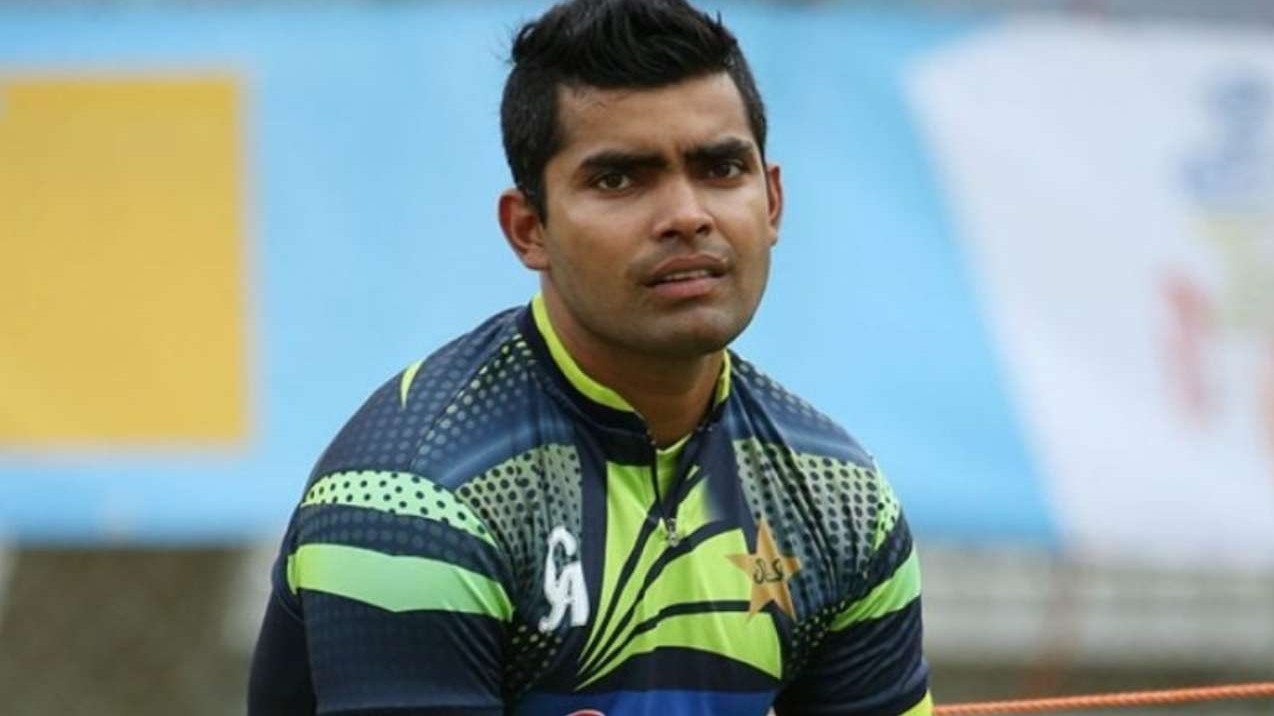 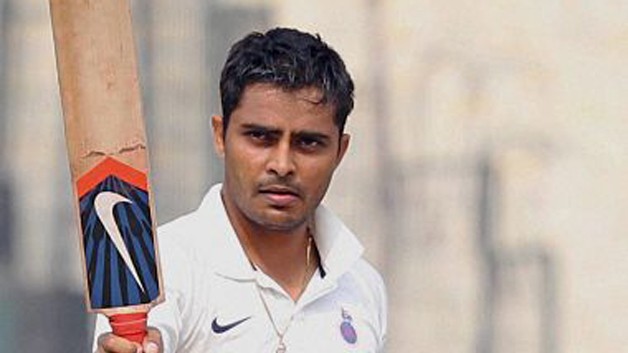