Gautam Gambhir also shared about a match when he was stunned with his dominance. 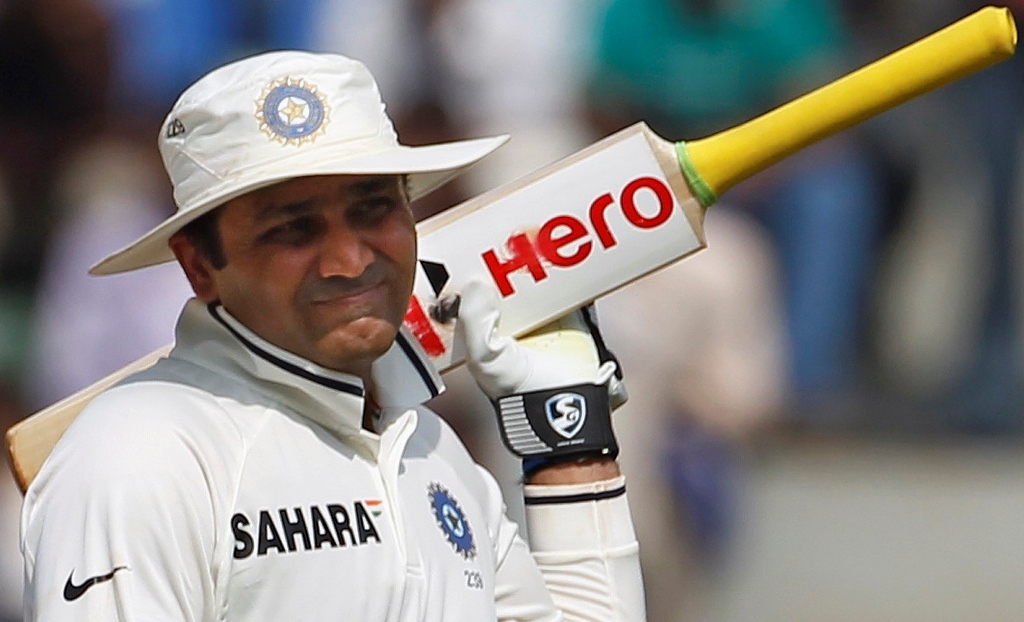 Former India opener Virender Sehwag used to fill the opposition with fear with his dominance. Teams used to plan separately for him as his destruction could make the game one-sided. We know the impact he had with the bat and hence the admiration he gets is worth it.

Sehwag's batting partner Gautam Gambhir praised him during StarSports' show Cricket Connected and said he is unmatchable in red-ball cricket. He also went on to add an example of his terrific innings on a turning track against England.

Sehwag had smashed 83 runs in second innings on a spin-friendly pitch which helped India won in 2008. Gambhir recalled that match and added, “I remember one inning which was played in Chennai when we won the Test match against England. We were chasing around 350-odd (387, actually) on a turner, where they had Graeme Swann and Monty Panesar, and Virender Sehwag got 60-odd runs (Sehwag had scored 83).

“Just by scoring 60 (83 actually), if you can become a man of the match, that shows the impact of the person,” he said.

“And, just set up the game, if Virender Sehwag bats till Lunch, you will be at around 100. Not a lot of team approach Test cricket like that, when you are batting on Day 1, you want to be as loose as you can. But Virender Sehwag was absolutely different. So that’s why anyone can match his impact in Test cricket,” Gambhir further explained. 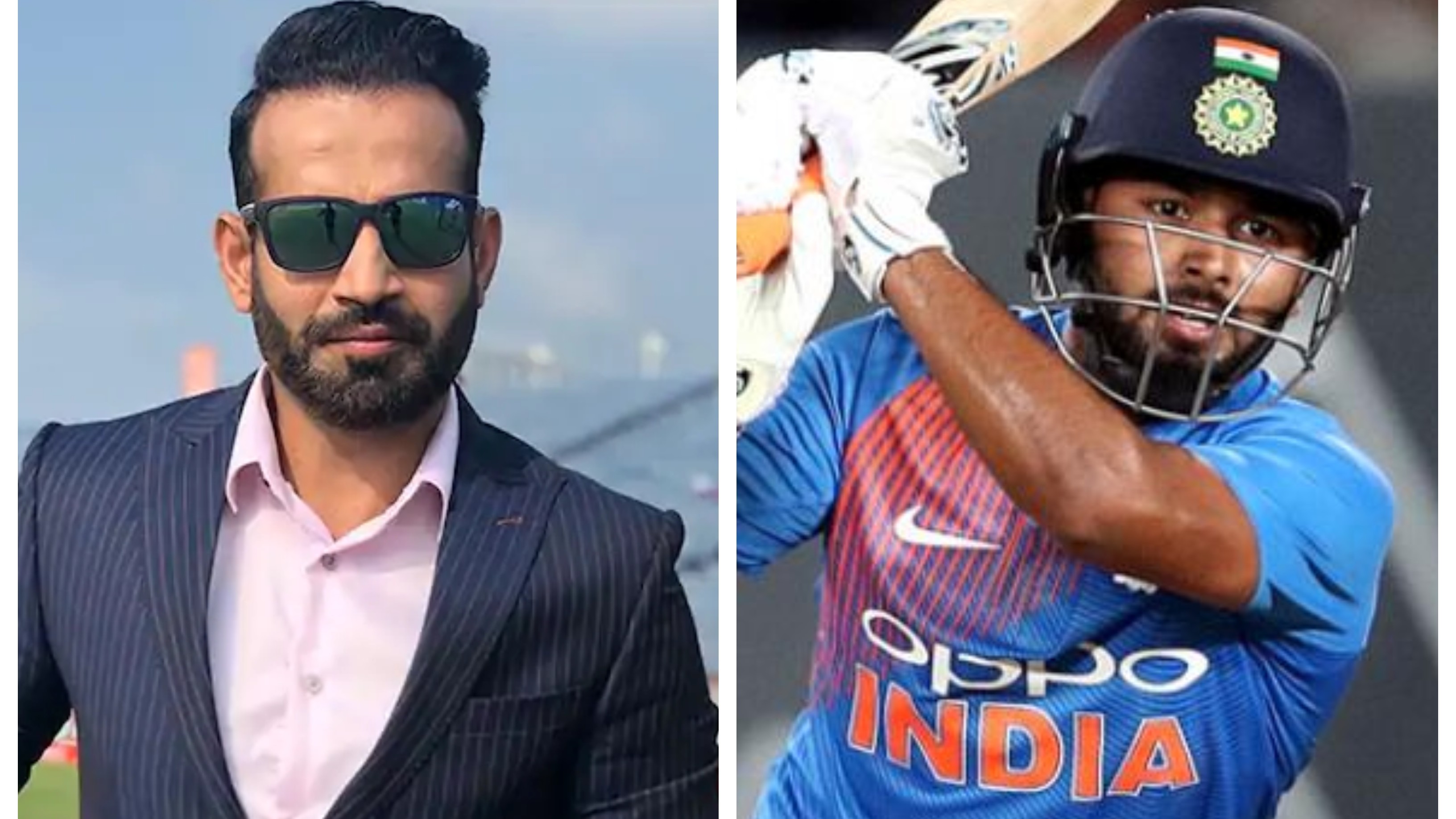 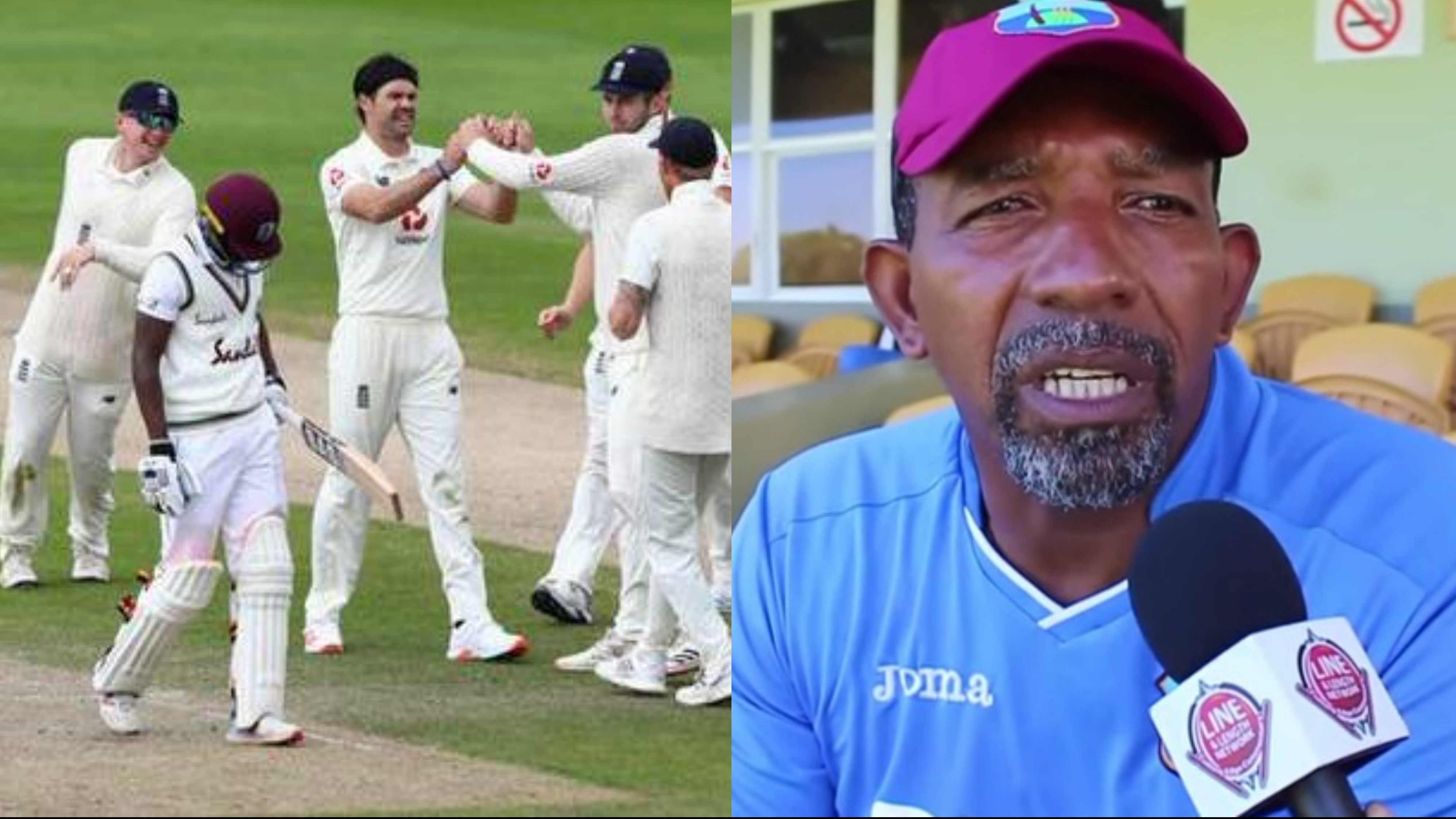 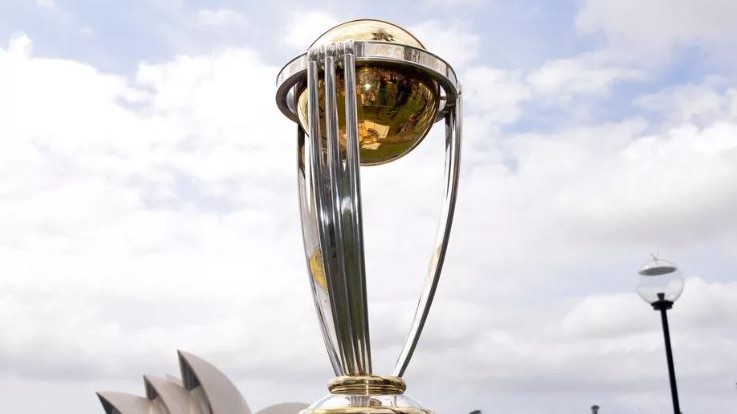