Both star cricketers didn't go there for any of the rebel tours while a racially discriminating government regime was in place. 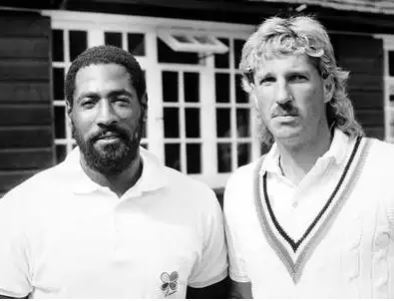 As apartheid cut South Africa off from the rest of the world, the cricket authorities there tried to persuade teams into visiting for what were deemed 'rebel tours', named so as they were a sign of betrayal to the beautifully diverse cricketing community and as in support of the racially discriminating government regime at the time in the rainbow nation.

From England and West Indies, two players were their prime targets, as they went about keeping the sport popular amid its international hiatus in the country. Those players - Sir Vivian Richards and Sir Ian Botham - however, declined the offer, keeping in mind the greater cause that had led to South Africa's sporting isolation.

English teams and even the yet unforgiven bunch of West Indies cricketers did go there in return for the huge money that they were being offered. These players were later banned and in West Indies' case, completely detached from the society, never to be accepted again.

"The thing that finally finished me with all that was when they turned round to Viv and said: 'We'll make you an honorary white man.' I said: 'Hang on, where's this going?'" Botham told the Daily Mail in a joint interview.

Richards agreed with his former Somerset teammate and friend, Botham, that 'All Lives Matter', clearing that it isn't a rejection of the ongoing 'Black Lives Matter' movement, but only a supporting hand to it.

The campaign started in late May when an Afro-American, George Floyd, was murdered by a white policeman in the USA by kneeling on his neck in custody.

"I most certainly agree with Ian when he says all lives matter," said Richards. "It's been highlighted now because of the events we've seen played out in America -- this hate towards our colour. If we have respect for one another, these things wouldn't come into the equation."

"Look at (ongoing) COVID-19 (pandemic). We are not in control. This warfare is hitting everyone -- not just black or white, but every race and every country on earth. We should all just sit back and reflect on where we'd like to be," he concluded. 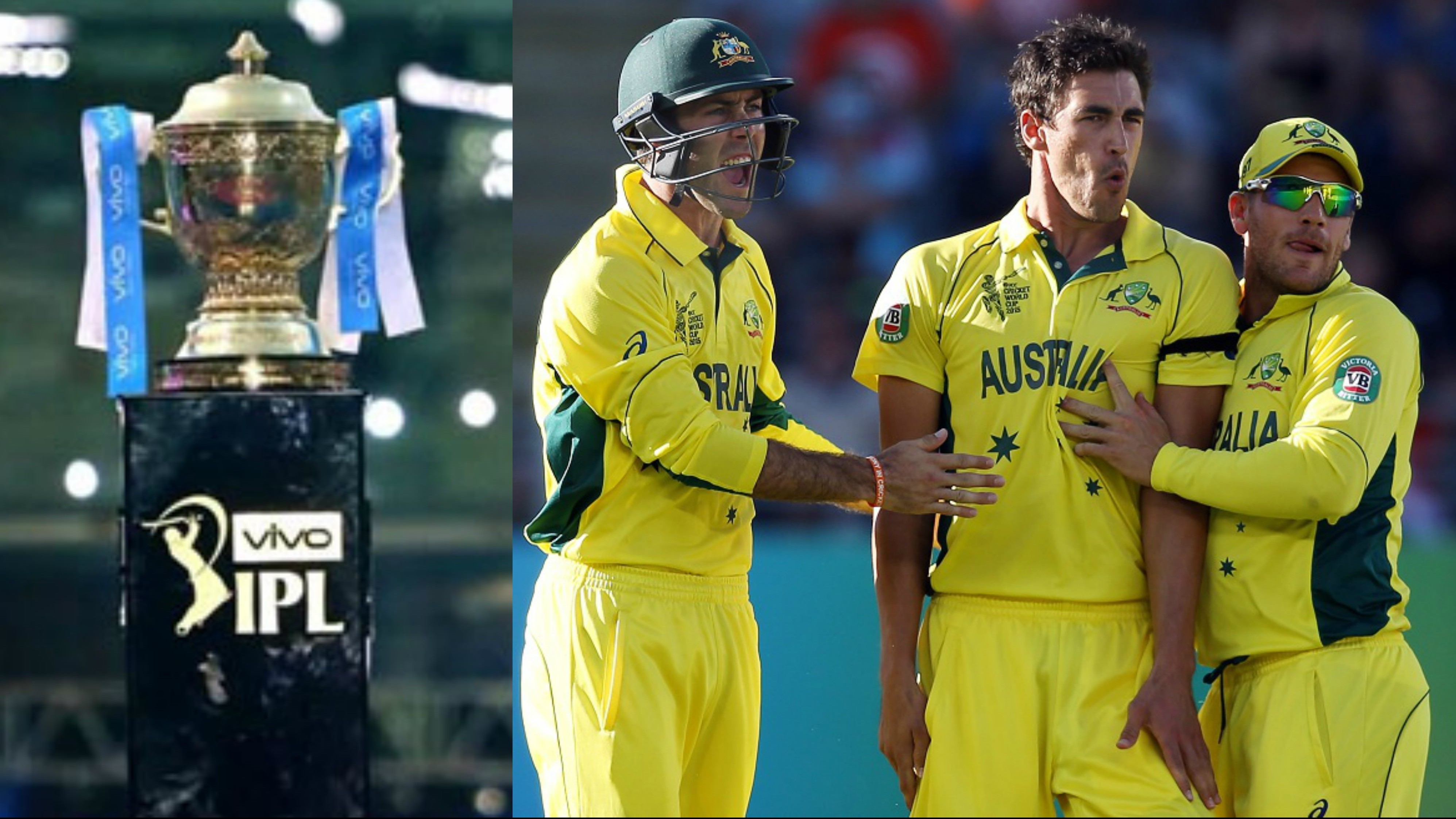 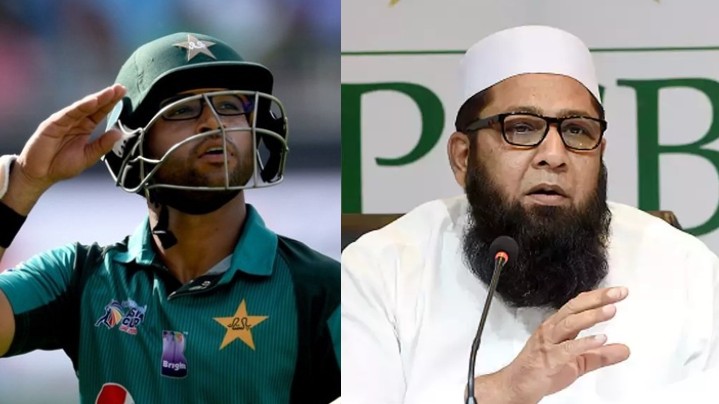 Imam-ul-Haq opens up on being targeted for nepotism 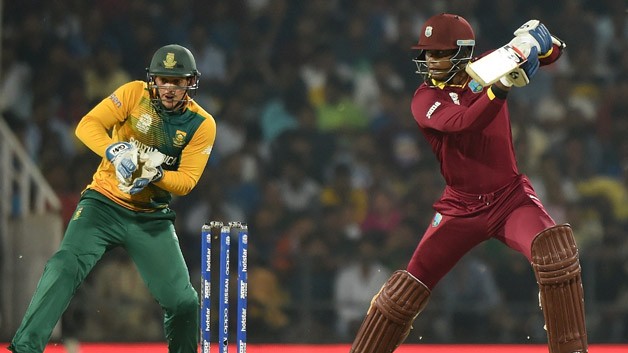