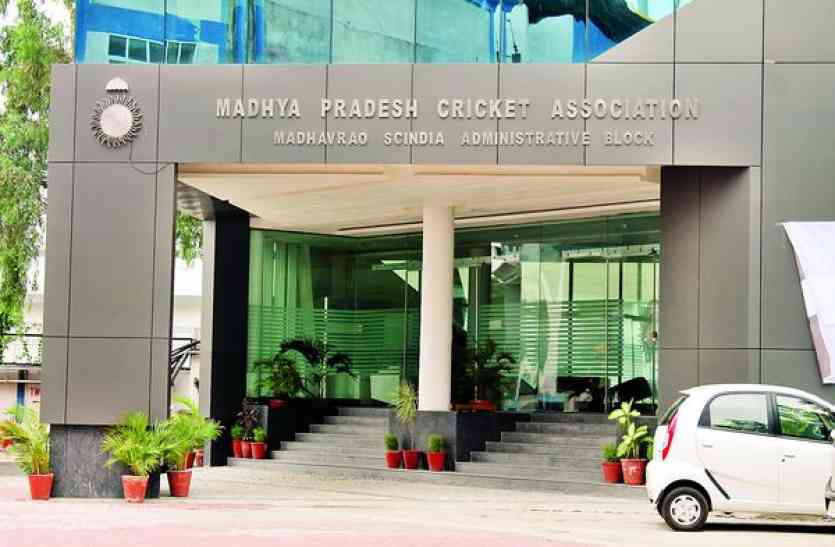 Sanjeev Gupta, who had lodged conflict of interest complaints against India’s top cricketers, has quit the life membership of the Madhya Pradesh Cricket Association (MPCA).

Recently, Gupta filed a conflict of interest complaint against Virat Kohli, alleging that the Indian captain’s business ventures are in violation of the BCCI constitution.

"Prayer - That, Mr. Sanjeev Gupta be expelled from being a life member of MPCA for causing perpetual disrepute to Association and other members of the Association."

After Gupta's resignation, Kanmadikar said, "Perhaps he has realised finally that his acts and actions were not in the interests of MPCA, BCCI & Indian Cricket at large which could have perhaps attracted penal provisions that could have been more embarrassing for him. So resignation was a way out for him, is what I can read from his act."

Before dragging Kohli into conflict of interest row, Sanjeev Gupta had registered complaints against the likes of Sourav Ganguly, Kapil Dev, Rahul Dravid, Ravi Shastri among others and they had to relinquish multiple posts in Indian cricket. 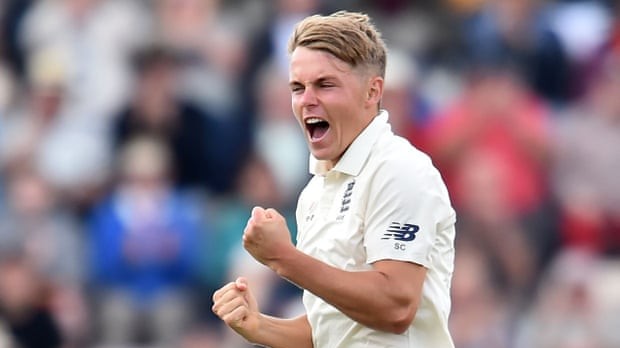 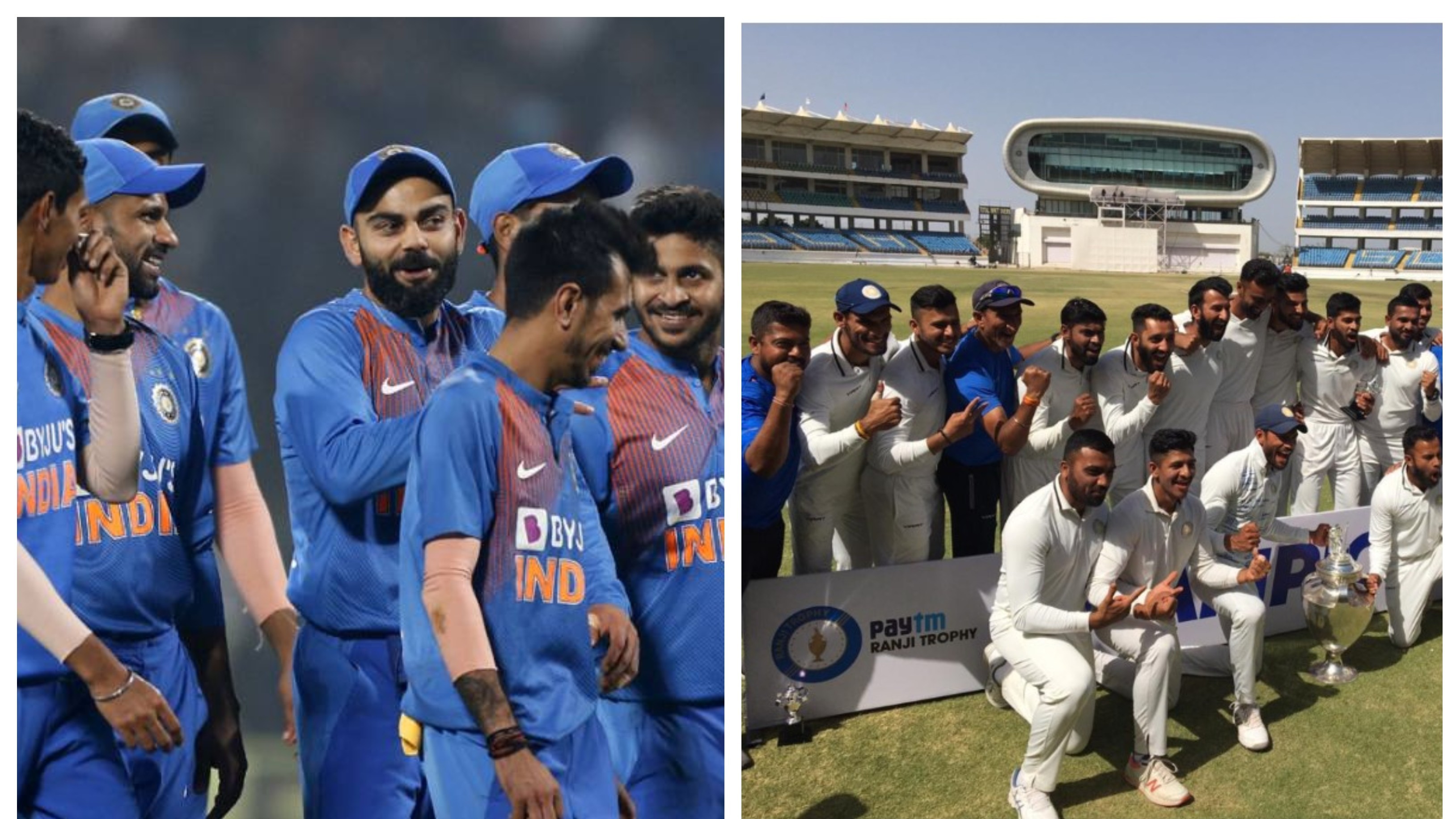 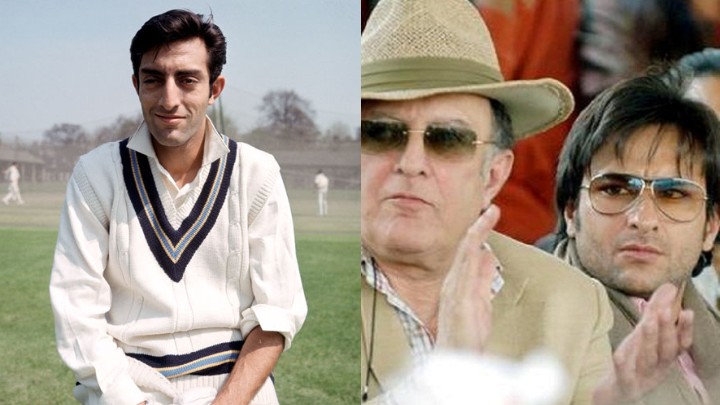