"Sachin Tendulkar was as attached to the Walkman as his bat," reveals Sanjay Manjrekar

Manjrekar had received a wish from Tendulkar on his 55th birthday. 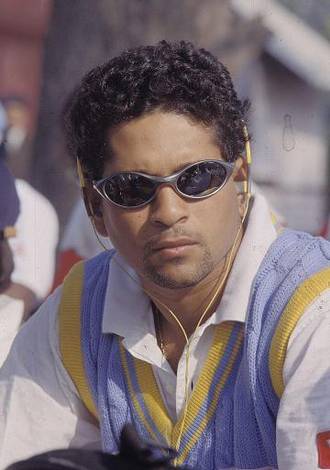 Cricketer-turned-commentator Sanjay Manjrekar responded to India legendary batsman Sachin Tendulkar's birthday wish for him. Manjrekar celebrated his 55th birthday on July 12 and Tendulkar had posted a wish for him.

While replying to Sachin's tweet, Manjrekar got reminded of the old days seeing the picture attached in the post. The picture was from the 1990s and both the ex-India cricketers can be seen sharing a light moment.

Manjrekar got his eyes on Sachin's yellow walkman and said the former India batsman was as attached to it as his cricket bat.

"Many many happy returns of the day, Sanjay! Wish you good health and happiness always!" ,Tendulkar captioned the post.

Many many happy returns of the day, Sanjay! Wish you good health and happiness always! pic.twitter.com/FNgZKV1AWl

Responding to the tweet, Sanjay replied, "Thank you very much Sachin. So sorry for the late reply. Remember the yellow ‘Walkman’ headphones in the pic. You were as attached to them as you were to your bat."

Thank you very much Sachin. So sorry for the late reply????Remember the yellow ‘Walkman’ headphones in the pic. You were as attached to them as you were to your bat. ???? https://t.co/HTcZKAHOJg

Tendulkar was presented with the yellow Sony Walkman on his 17th birthday during the tour to Sharjah in 1990.

Even Ajay Jadeja, the former India batsman who played with Sachin, had said he took care of the Walkman for years. “That (1990 Sharjah) tour had his birthday as well. He was presented a yellow Sony Walkman. Fans over the years must have seen him walking around with it. He took really good care of all his belongings, so they always lasted long like his innings.

"But I remember in those days, it was all about teamwork.. so if one player was wearing headphones and the others weren't, then he was considered antisocial.

"Some seniors didn't like it ... However, today if you look around, every other player walks out wearing headphones," Jadeja was quoted by Sportstar. 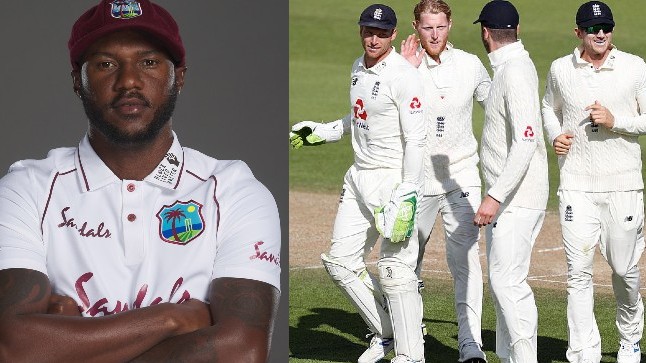 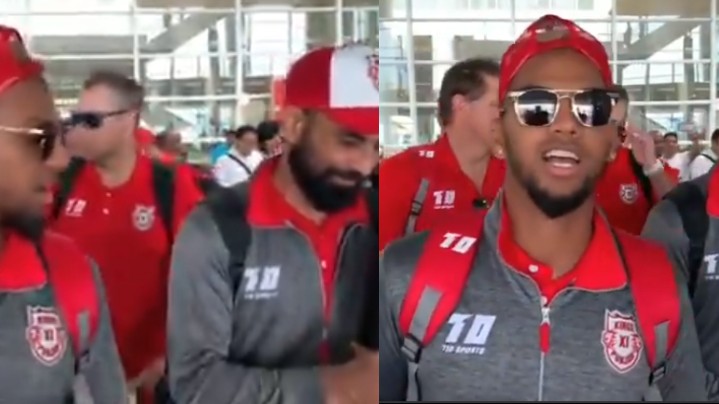 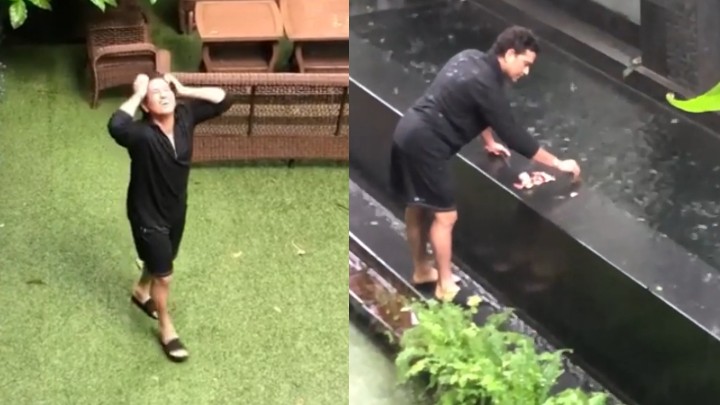