Kohli has been captaining India in all three formats since 2017. 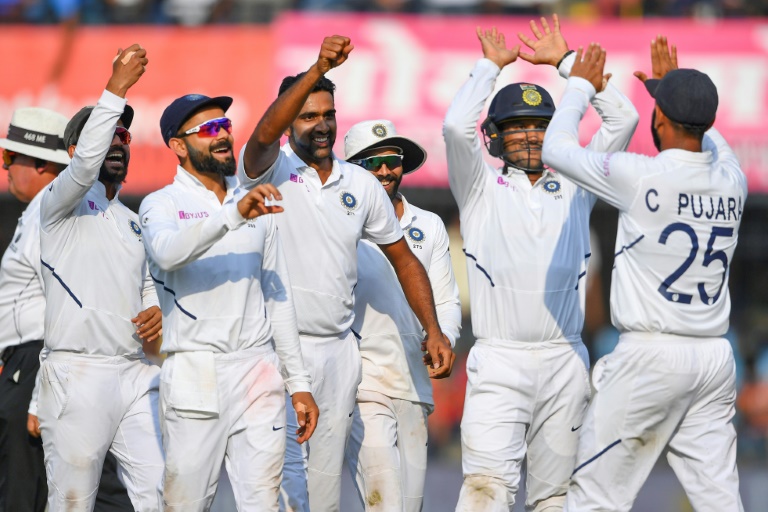 Virat Kohli has been the full-time Indian captain across formats since 2017 and has taken the team to greater heights, including an extended run as the no.1 ranked Test nation and knockout stage appearances in Champions Trophy 2017 and World Cup 2019.

He also became the first Indian captain to win a Test series in Australia in 2018-19 and possesses perhaps one of the best fast bowling attacks the nation has seen since it started playing cricket in 1932.

With the likes of Bumrah, Shami, Ishant, Umesh leading the attack and Bhuvneshwar, Saini, Siraj, and others in support, the Indian team is giving it back to other teams in terms of some chin music when it comes to Test cricket.

In limited-overs cricket as well, many new talents have upped their game and proven that Indian team has ample strength on the bench as well if needed.

Former India head coach Anshuman Gaekwad opined on Kohli’s captaincy and mentioned that he has probably the best team in the history of Indian cricket with a great pace attack and a solid batting line-up.

"If you ask me, I believe that he (Virat Kohli) has the best possible team in Indian history. Bowling, batting, the balance of team are the best. Up till now, we had no pace bowlers. We had Karsan, Roger, Kapil, but they didn't win matches for you all the time. Today, they have a battery of pacers with options, and they are winning matches for you," Gaekwad told Sportskeeda.

"It is only a question of time. I had a word with Sachin Tendulkar when he left the captaincy, I tried to convince him but he felt that he is giving 110 percent, and why can't the others (do the same)."As a captain, one must understand that every individual is different. You can give 110, but others can give only 90, 95 percent. How to convert that into 100 percent? That is what we need to work on," the former India coach added.

India is currently ranked no.2 in Tests after losing to New Zealand 0-2 recently, while holds the same rank in ODI cricket behind world champions England.

India last won a major multi-nation tournament in 2018, when they triumphed in the Asia Cup that year, but that win came under the captaincy of Rohit Sharma. 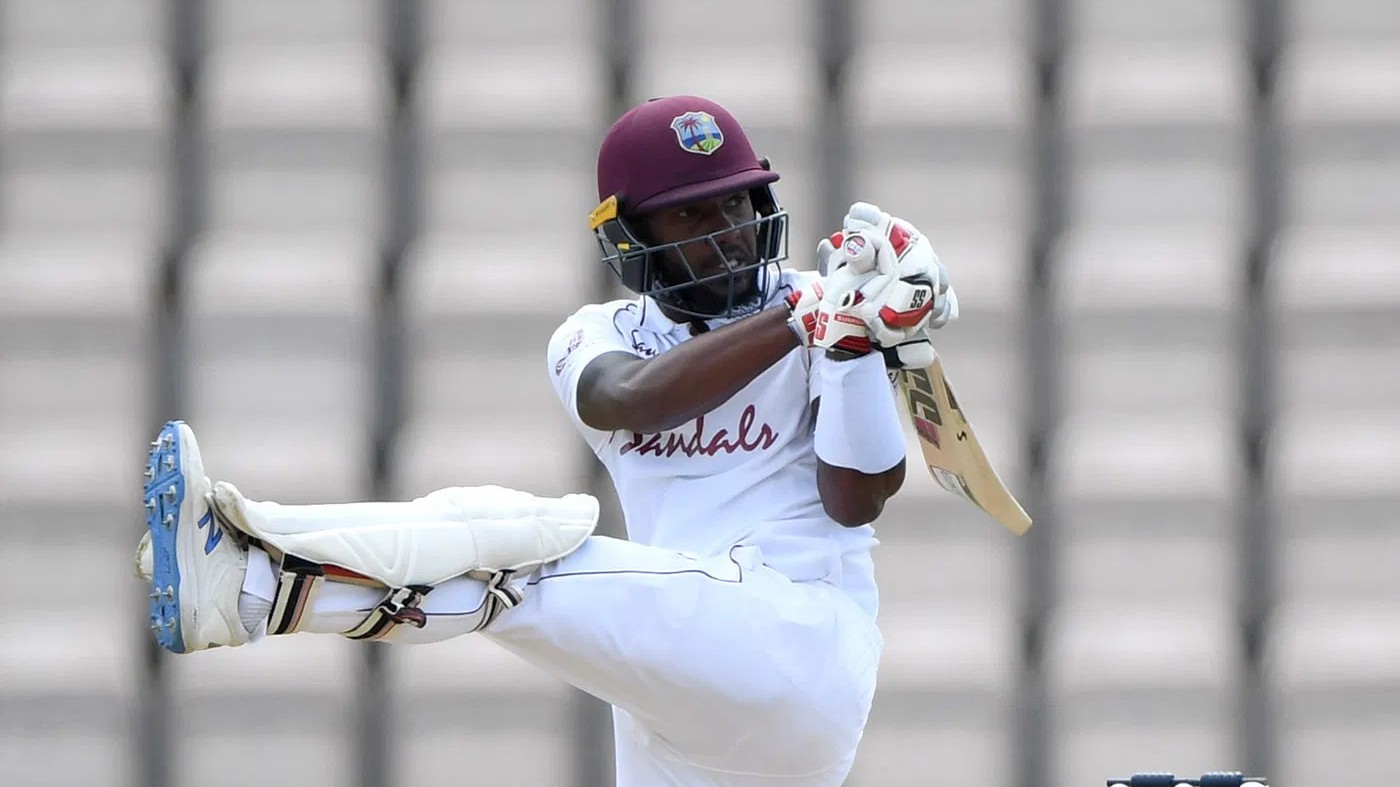 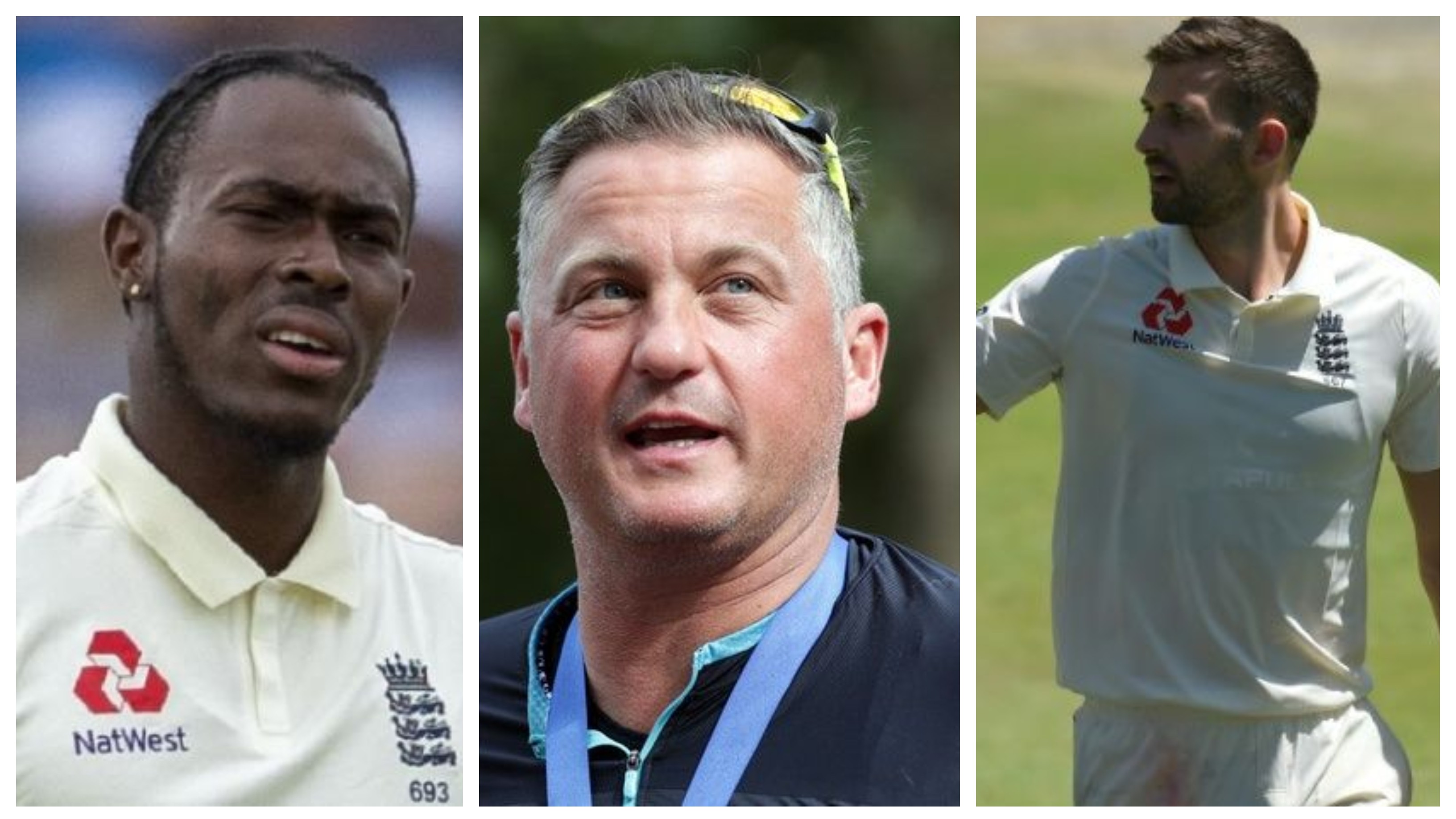 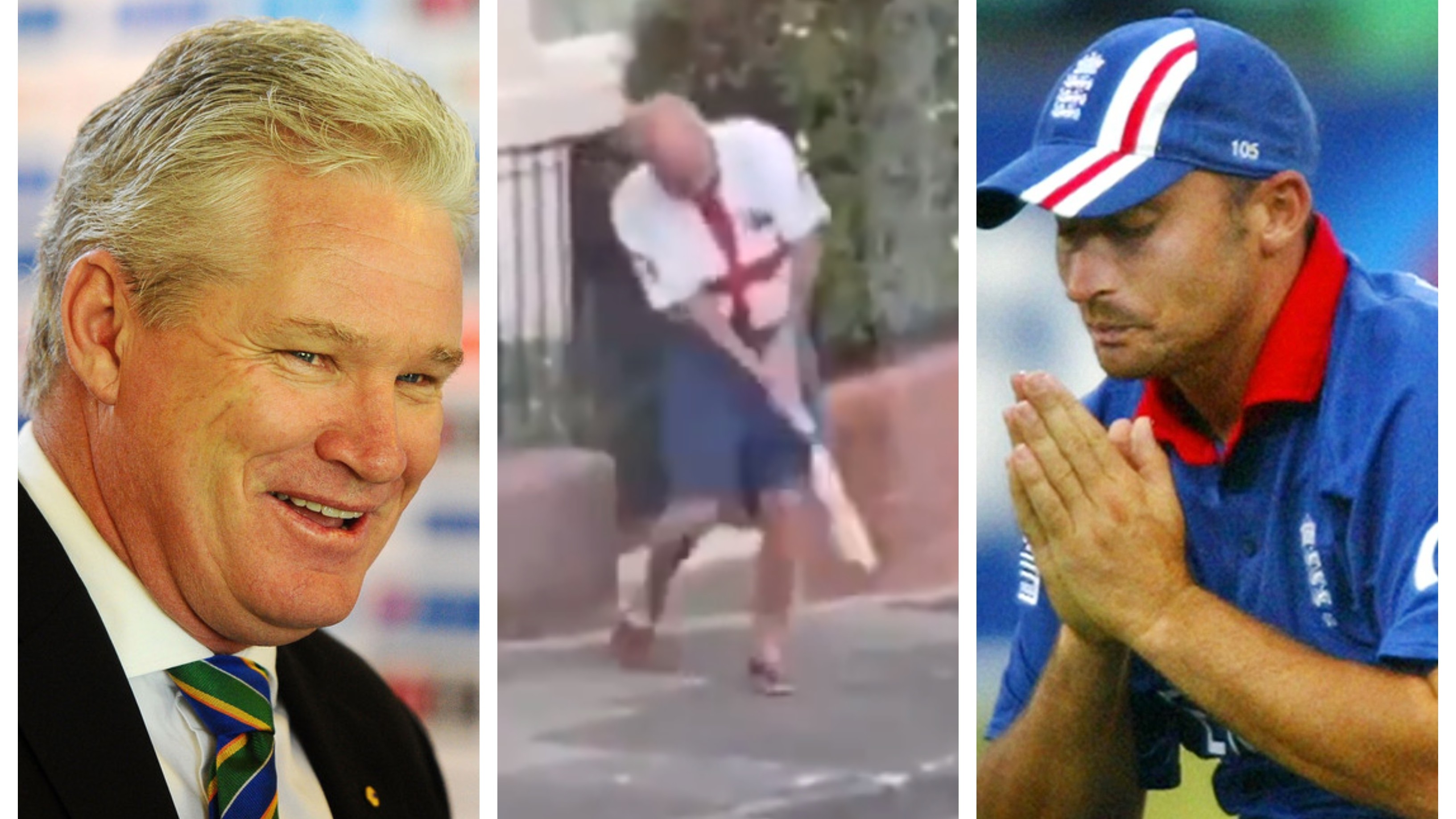