Cameron said it was an honor for them to play in Tendulkar's historic 200th and final Test. 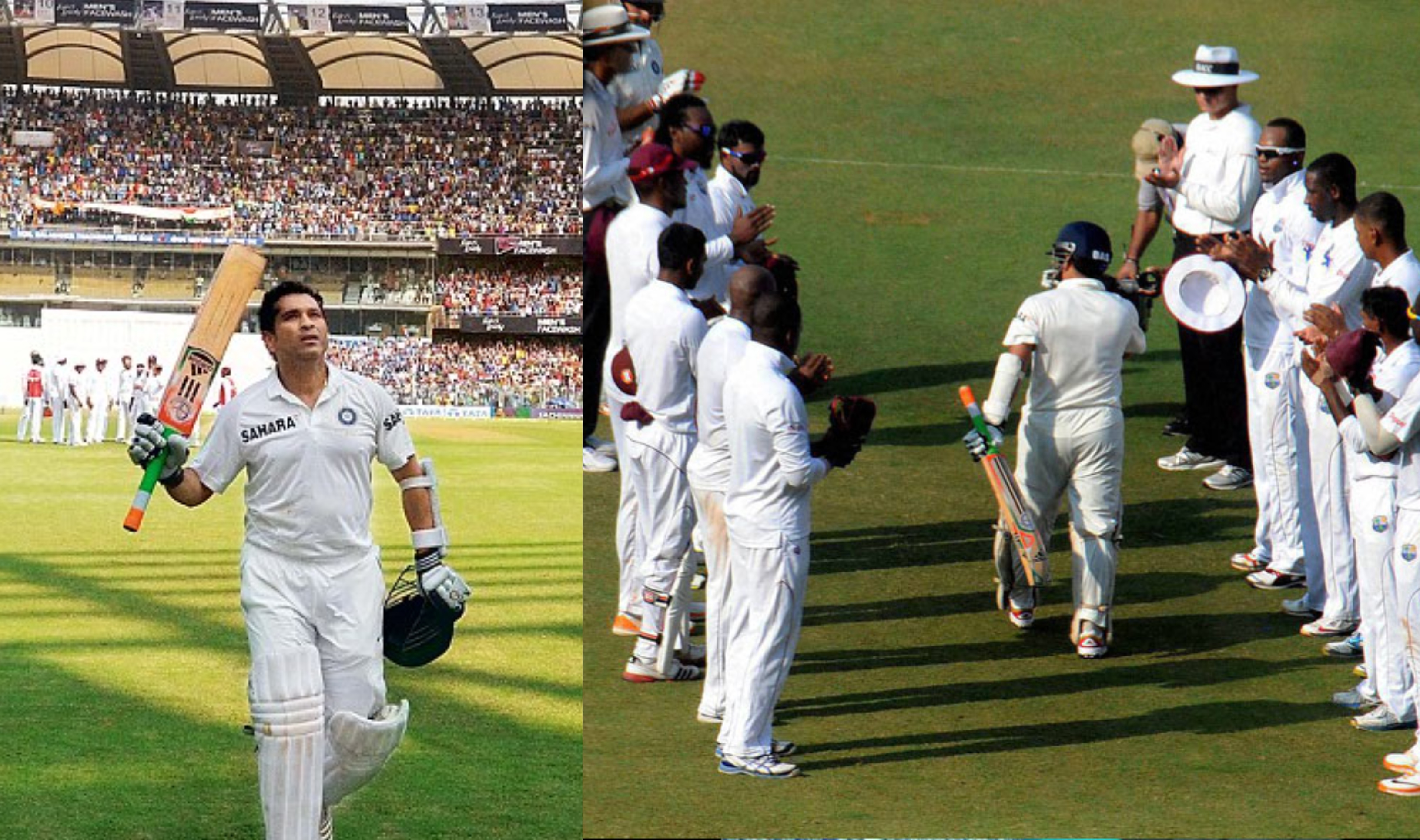 Former Cricket West Indies (CWI) President Dave Cameron recently recalled how Windies couldn’t deny the offer to play in the Indian cricket legend Sachin Tendulkar's historic 200th Test and his farewell game way back in 2013 despite not being scheduled to play India at that time.

The Windies were initially not supposed to visit India for one of the remarkable games of the Indian cricket history, but with India not having any team to host in their 2013 home season, and the Caribbean were called for the two-match Test series in November – which was set for the retirement of the ‘God of Cricket’ Tendulkar.

A supremely talented Tendulkar called time on his illustrious career in a fairytale manner at a packed Wankhede Stadium in Mumbai – where all cameras were focused on the master blaster as he took off his helmet, looked to the heavens and then acknowledged the applause of the crowd with a raised bat, including the West Indies players who also hailed a cricketing legend.

Recalling the offer, Cameron has revealed that former BCCI President N Srinivasan had requested the Windies to be part of Tendulkar's farewell series and even the latter had donated CWI 50,000 USD to set-up a retired cricketers foundation. He also spoke about the relation between the CWI and BCCI.

In an exclusive interview with Indranil Basu on Sportskeeda Cricket's Facebook page, Cameron said: “He (N Srinivasan) invited us to play in Sachin Tendulkar's 200th Test match. He even donated 500,000 USD to CWI to establish a retired players foundation. We are very thankful for the support. We may not have agreed on all things, but we had a respectful and healthy relationship.”

He further added, “We were a replacement team. We were asked to come to India and I thought that was really an honor to play in Sachin Tendulkar's 200th Test match, so we grabbed it and we said 'Of course we'll come, Uncle Srini'.”

On CWI’s relationship with the controversial Srinivasan, Cameron said: “Well, he is affectionately known to me as Uncle Srini, and we (CWI) had a very good relationship with him. He and Shashank (Manohar) really took care of the West Indies. In their tenure and my own six years, we hosted India more times in the Caribbean more than any other time in history, and played in India as well.” 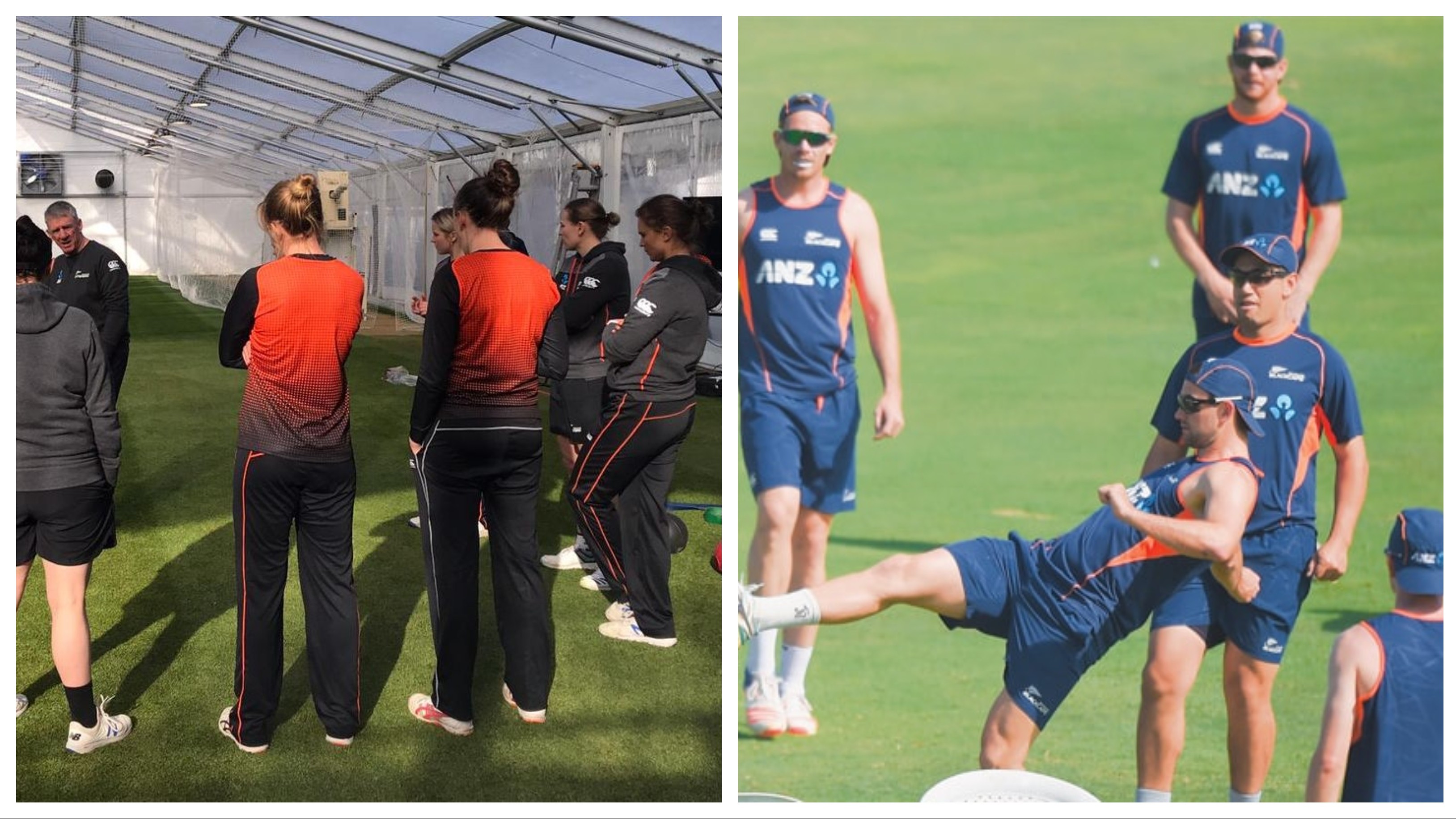 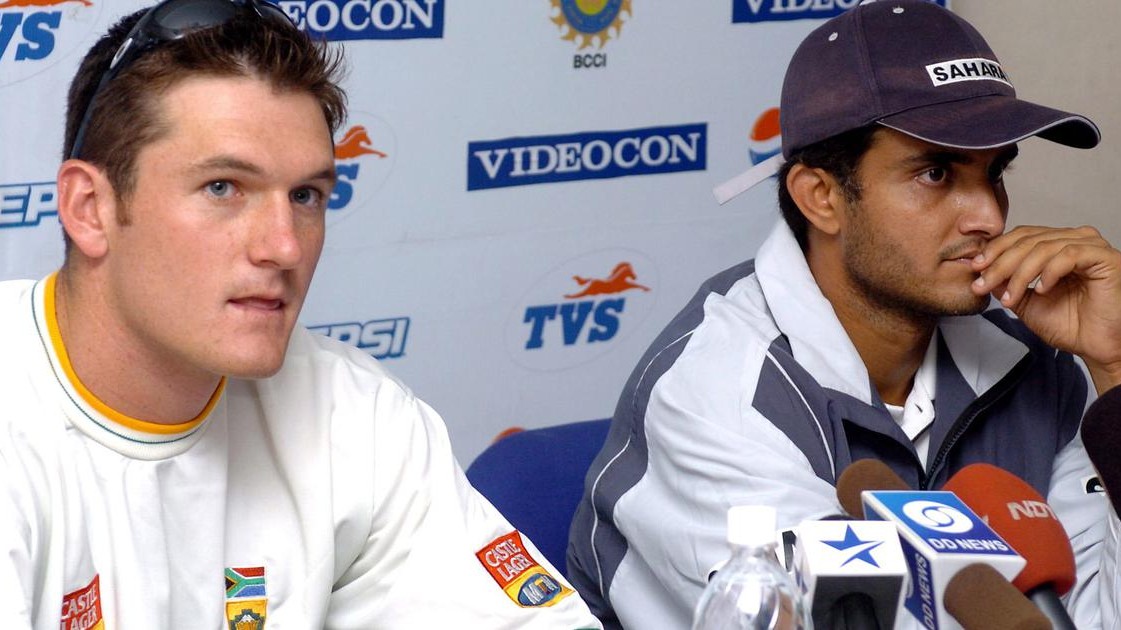 ‘If you poked Dada, you were going to get something back’, Graeme Smith lauds Sourav Ganguly 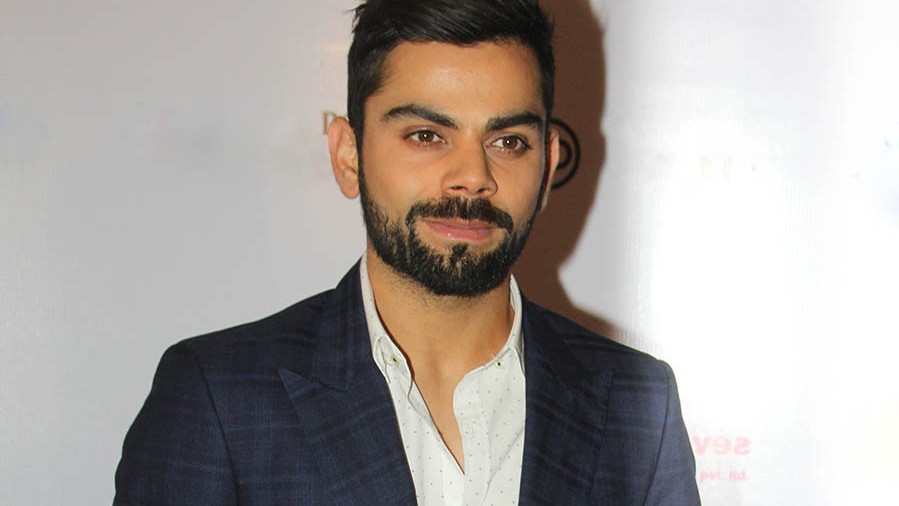